Toby Price was victorious in the car division of this year’s Finke Desert Race, becoming the first person in the history of the event to win in both the car and motorcycle categories. 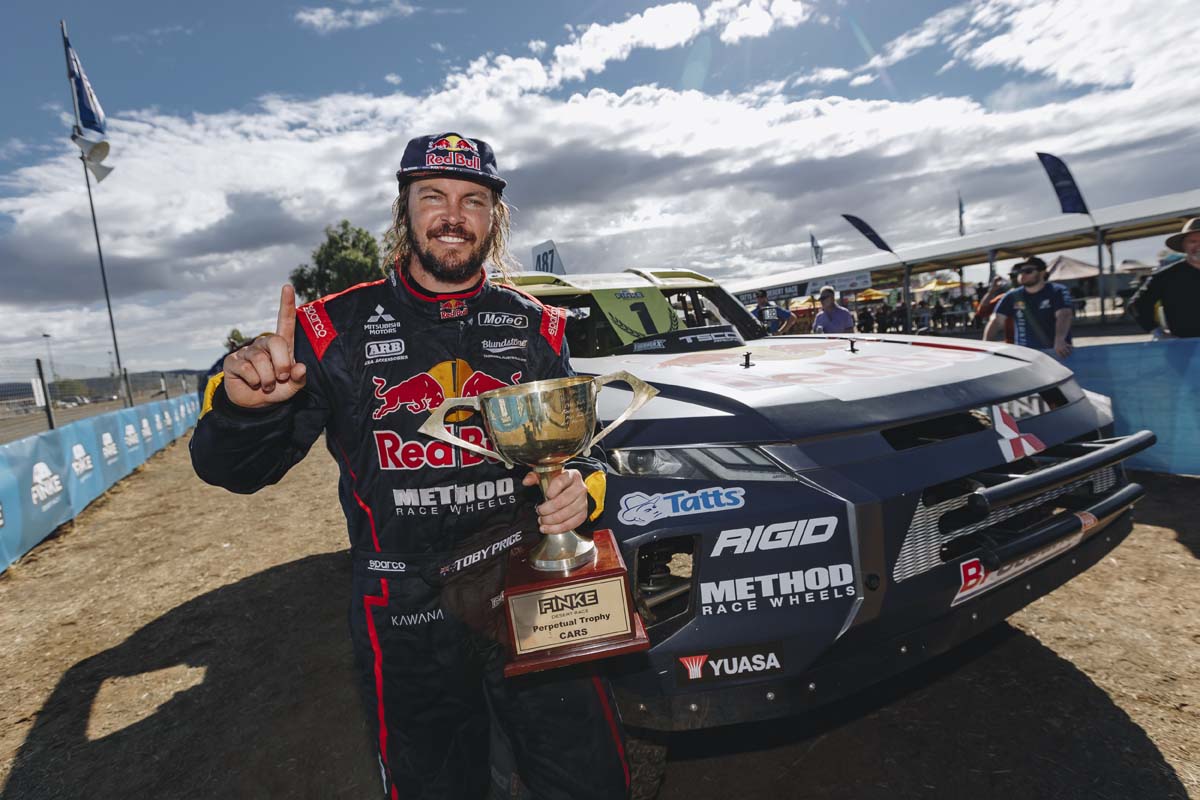 This year’s Finke was marred by the death of a spectator following an incident on the second day involving one of the car competitors.

Emergency services’ response to the incident saw the car leg abandoned after approximately 80 competitors had completed the return to Alice, and with a section of the track declared a crime scene, it was decided to cancel the rest of the event before the return leg for the motorcycle competitors got underway. 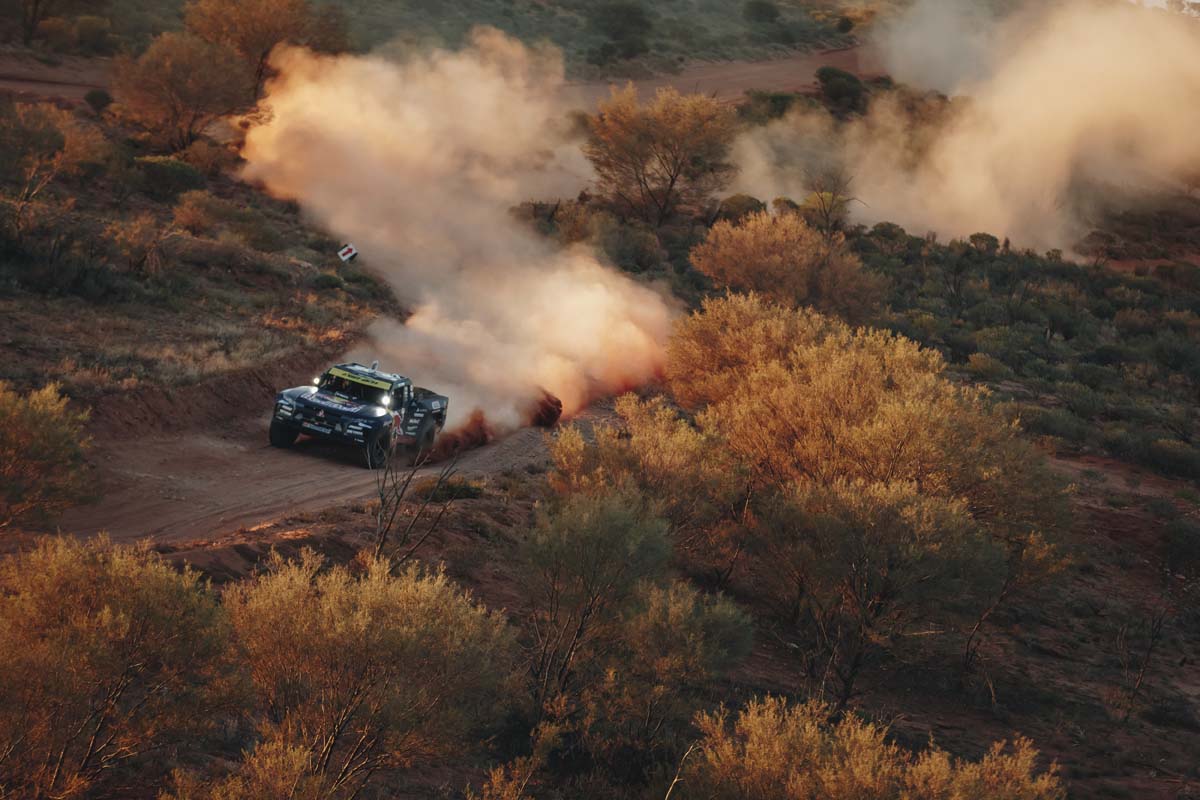 For Price, a six-time Finke winner in the motorcycle category, victory in the car category finally came this year after several previous attempts were thwarted by crashes or mechanical failure. 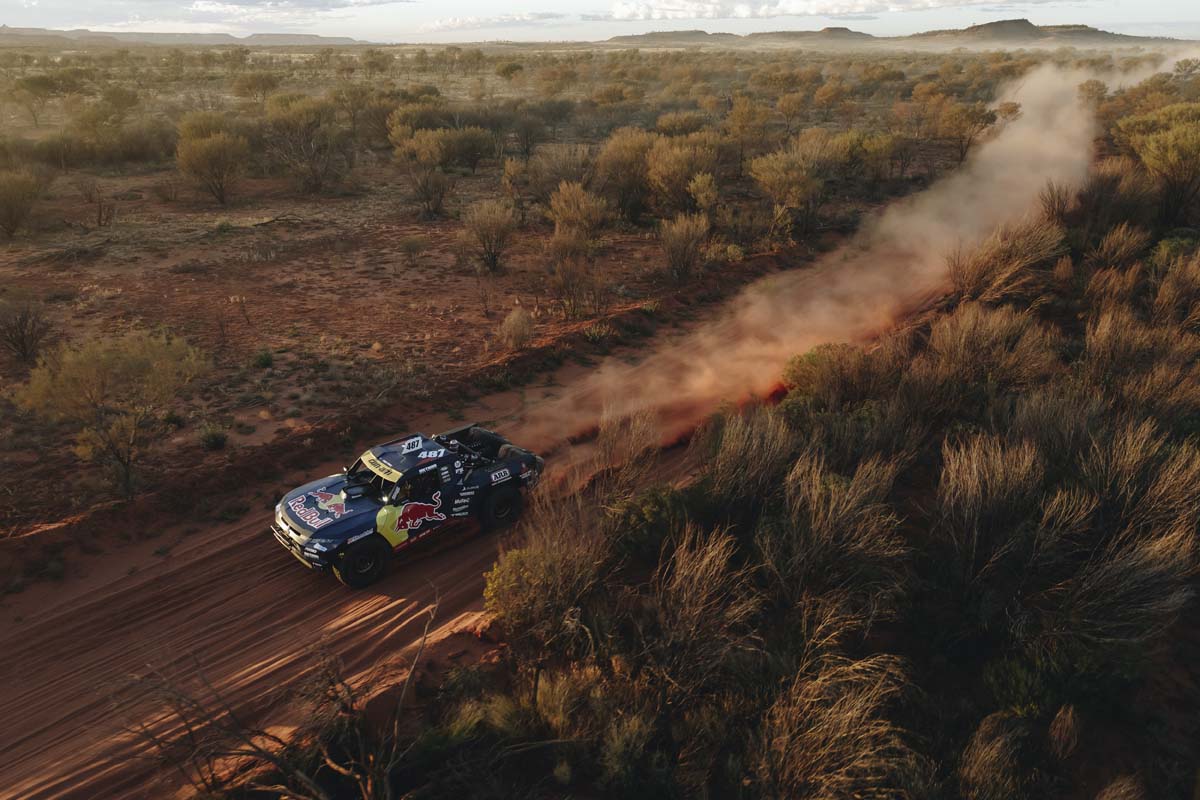 Racing a specially-developed Mitsubishi Triton Trophy Truck and partnered by the truck’s developer Joseph Weining, as well as Mark Dutton of the Triple 8 Racing Team in Supercars, Price won the Prologue and was first into Aputula (Finke) on Day 1, his 1h39m15.6s time just over two minutes ahead of Josh Howells/Eric Hume (Jimco buggy), with Beau Robinson/Shane Hutt (Geiser Bros Trophy Truck) a similar distance further back in third. 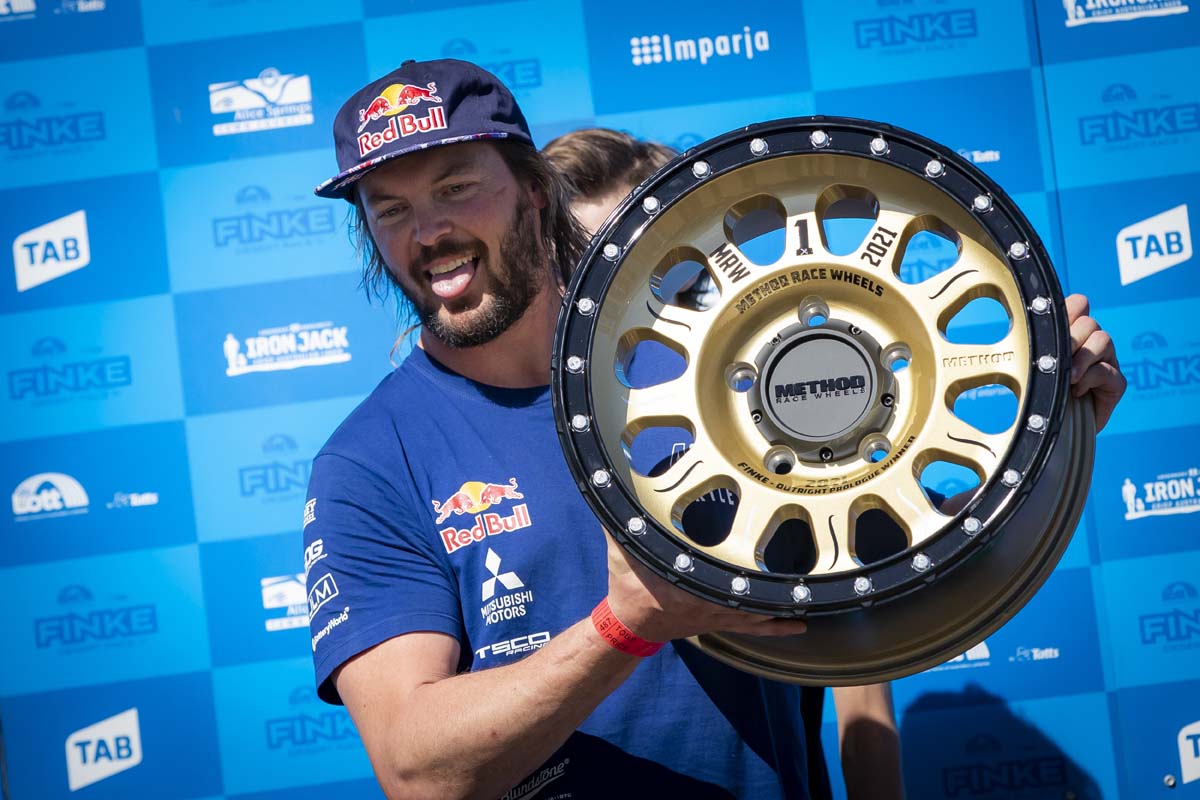 Price started strongly on Day 2, but an overheating engine partway through the 226km return leg saw him have to coast for almost half the distance, allowing the Howells/Hume to finish ahead of the Mitsubishi. However, despite finishing the second leg behind Howells/ Hume, Price’s Day 1 result meant he finished more than a minute ahead in the overall to take his first Finke car category win. 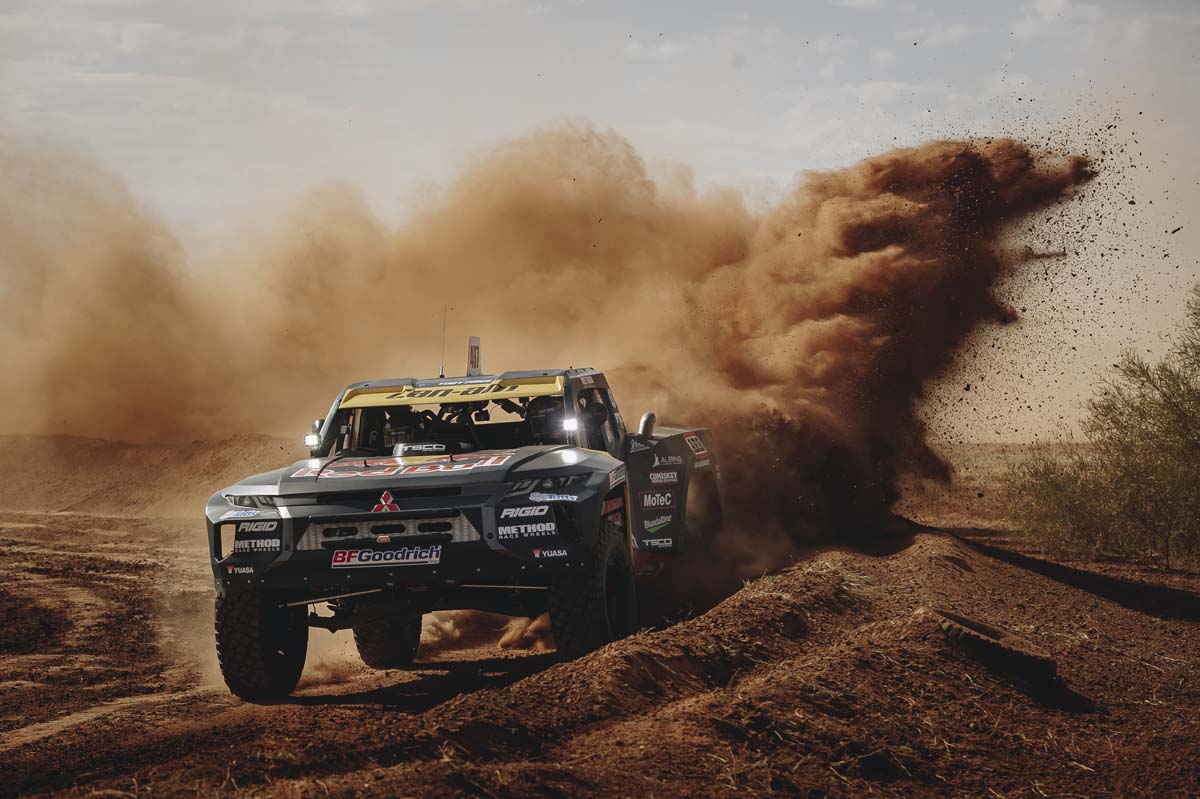 As he’s still recovering from injuries sustained in this year’s Dakar, Price only entered the car category at Finke this year, but hasn’t ruled out another attempt on the ‘double’ (racing both car and bike categories) in the future.

With the race abandoned for the motorcycle category, the overall podium was based on Day 1 results, which meant David Walsh (KTM) took the win, ahead of Jack Simpson (Husqvarna) and Beau Ralston (Husqvarna).