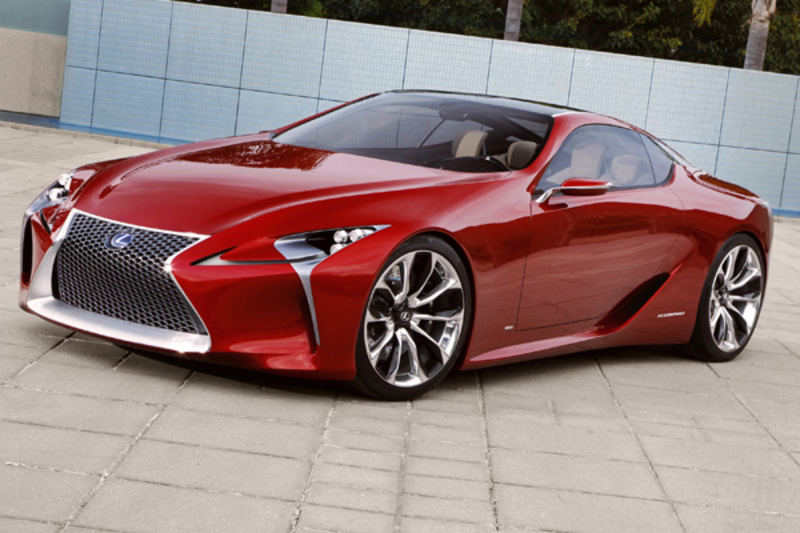 According to NAIAS Chairman Bill Perkins, "the buzz is back." He said the new products unveiled included electric vehicles, luxury vehicles, minivans, and even a 200mph supercar
The Detroit Motor Show bounced back from recent years highlighted by the financial plight of many manufacturers and associated austerity measures, to unveil a record 27 new vehicles on the first day and 40 for the show.

According to NAIAS Chairman Bill Perkins, "the buzz is back." He said the new products unveiled included electric vehicles, luxury vehicles, minivans, and even a 200mph supercar.

It features a front-mounted, powerful hybrid drivetrain, which puts its power to the ground via the rear wheels and has been designed to provide a driver-focused experience.
Inside the driver and passenger are treated to the latest in innovative features, including a remote touch-screen device for command of all on-board vehicle functions and twin 12.3-inch multi-information display screens, lightweight race-inspired seats and a racing steering wheel.
Similar touch-screen surfaces feature on each door and operate the windows, mirrors, seat adjustments and personal entertainment settings.
From the exterior, the coupe's highly aero-efficient and boldly designed body provides a glimpse into the future of Lexus' unique "L finesse" design language, characterised by Lexus' bold new corporate face and spindle grille.
From every angle the LF-LC's curves blend smoothly into dynamic angles, creating an inviting display of lines, shadows and corners.
Complimenting the concept's bold front end are sculpted "L" shaped daytime running lights, vertical fog lamps and a fading dot matrix pattern to convey a sense of movement.
The racing-style steering wheel contains integrated controls and start button.

Bentley Continental V8 range
Forget about hybrid powertrains as Bentley introduce the new GT and GTC V8 models. Powered by a 4.0-litre twin turbo V8, the new Bentley V8 engine delivers maximum power of 373 Kw at 6000 rpm and an extraordinary peak torque of 660 Nm, which is available across virtually the entire rev range from 1700 to 5000 rpm, providing exhilarating performance and effortless power delivery in the Bentley tradition. Combined with a new close-ratio 8-speed automatic transmission, this translates into a 0-100 km/h sprint time of 4.6 seconds for the GT coupe (and a top speed of 303 km/h.
Despite the awesome performance, the new V8 Continental models fulfils Bentley's environmental commitment to produce a new powertrain that delivers a 40 percent improvement in fuel efficiency and CO2 emissions.
The new V8 engine features variable displacement with a highly sophisticated engine management system, ensuring a seamless and imperceptible transition from V8 to V4 mode under light throttle load.
The two new Continental models will be offered beneath the flagship 6.0 litre, 12 cylinder engined Continental GT and GTC.

BMW 3 Series
BMW introduced the sixth generation of the 3 Series Sedan. It has grown in size with wider track and length over its predecessor.

The 3 Series will be powered by a choice of two new engines, both with BMW TwinPower turbo technology. BMW will introduce an 8-speed automatic transmission, with auto start/stop function and brake energy regeneration.
BMW Australia has announced the March arrival date for the new 320i and 318d, which will also herald an all turbo-charged engine line-up for the 3-Series. Pricing will start from $56,400 for the new 318d.

Chevy concepts
Chevrolet introduced two concept coupes to gauge customer opinion as to the type of cars they want them to build.
Code 130R,is a four-seat coupe with a simple upright profile. Painted in an all-new red metallic paint with matte anodised gold wheels, Code 130R features heritage performance-inspired styling and rear-wheel drive.
Code 130R's designers conceived the turbocharged engine to be tuned to work in tandem with eAssist technology. By shutting off the engine at stops, recapturing braking energy, and smoothing torque during acceleration, this concept takes automotive electrification to the next level and balances turbocharged performance with fuel economy.
Tru 140S, the second Chevrolet concept is a front-wheel-drive, "affordable exotic" four-seat sporty coupe. The three-door hatchback was designed to be an attractive-yet-affordable sports car.

Electric Beetle
Volkswagen has revealed the next step in the VW Beetle story in the E-Bugster. The E-Bugster is a two-seat Beetle speedster generating 85kW in power and 0 to 60 mph performance in 10.9 seconds, while producing zero emissions.
The electric module weighs just 80kg and is powered by a lithium-ion battery, which enables a range of around 180km.

Honda NSX Concept
Badged as the Acura in the US, the new NSX employs a mid-mounted V6 engine and an AWD hybrid system.
Utilising a unique 2 Electric Motor Drive Unit with a bilateral torque adjustable control system, the new hybrid all-wheel-drive system can instantly generate negative or positive torque to the front wheels during cornering, which Honda anticipates will deliver handling performance unmatched by previous AWD systems. In addition to the handling benefits of the Sport Hybrid SH-AWD system, a powerful next-generation VTEC V6 engine with direct-injection, works in concert with a dual clutch transmission with built-in electric motor, to create supercar acceleration while offering outstanding efficiency. 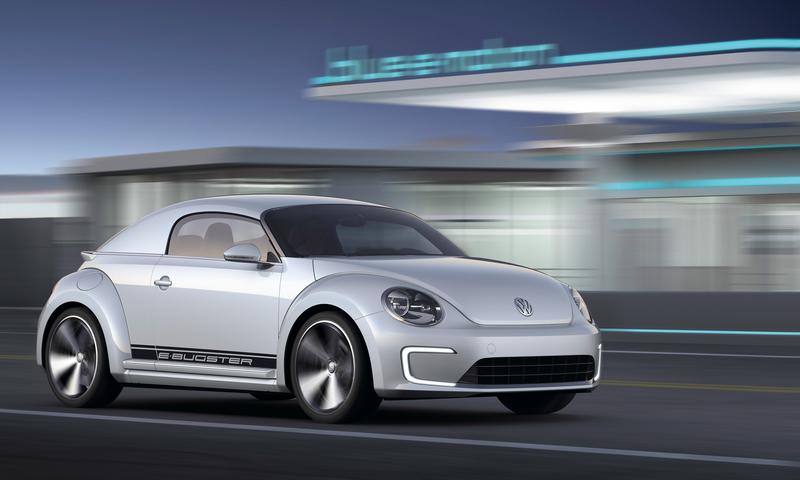 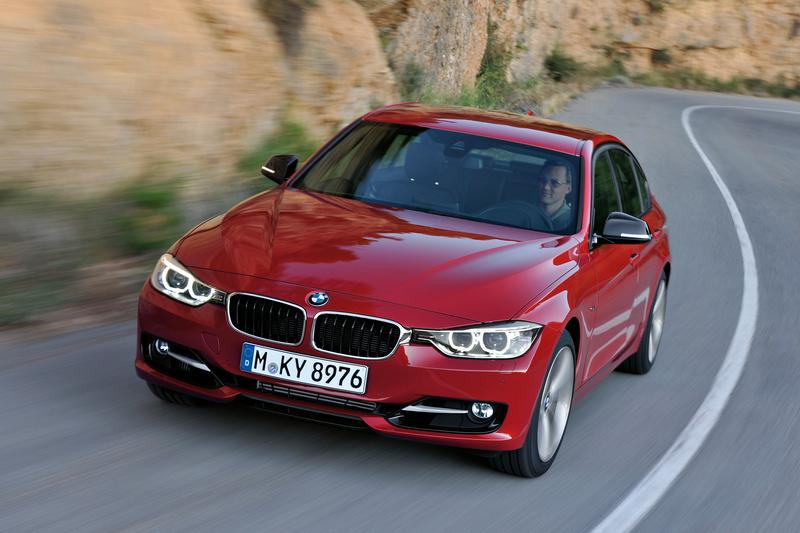 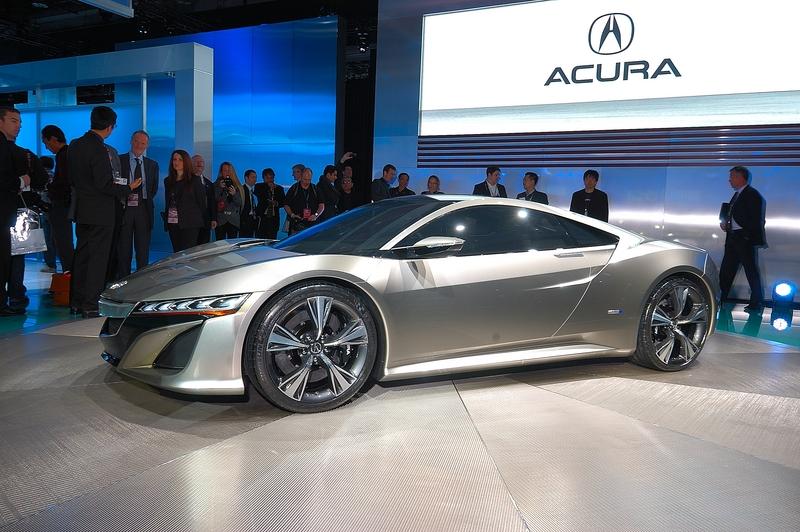 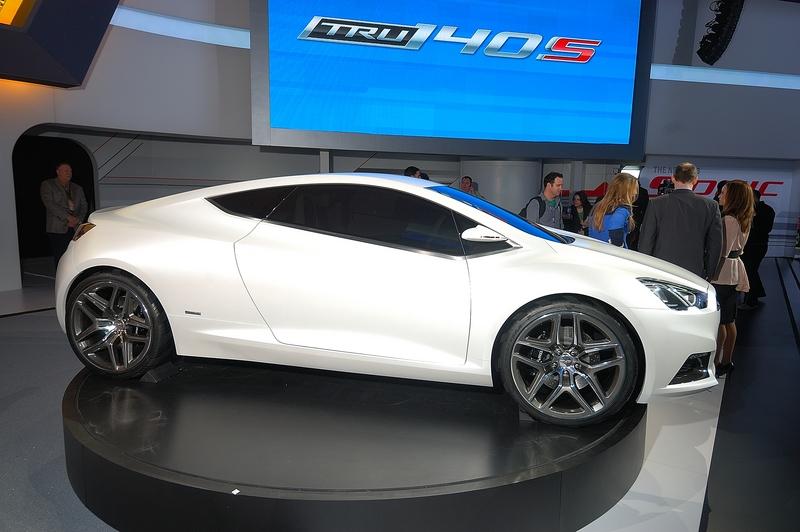 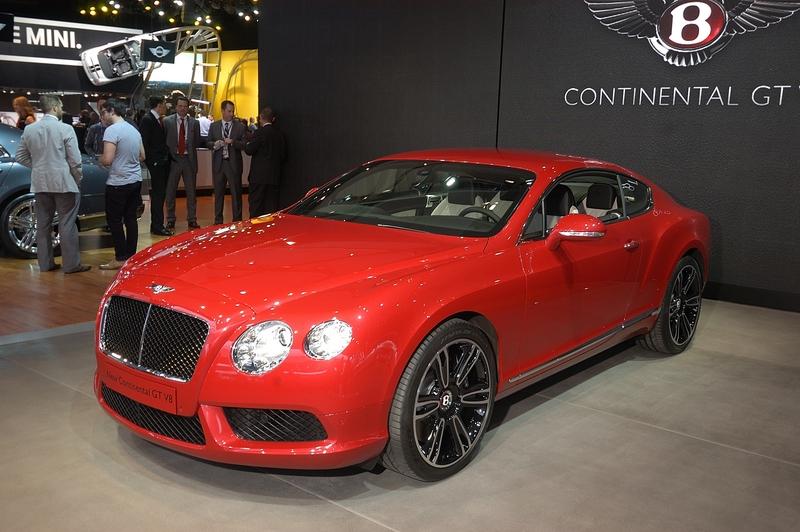 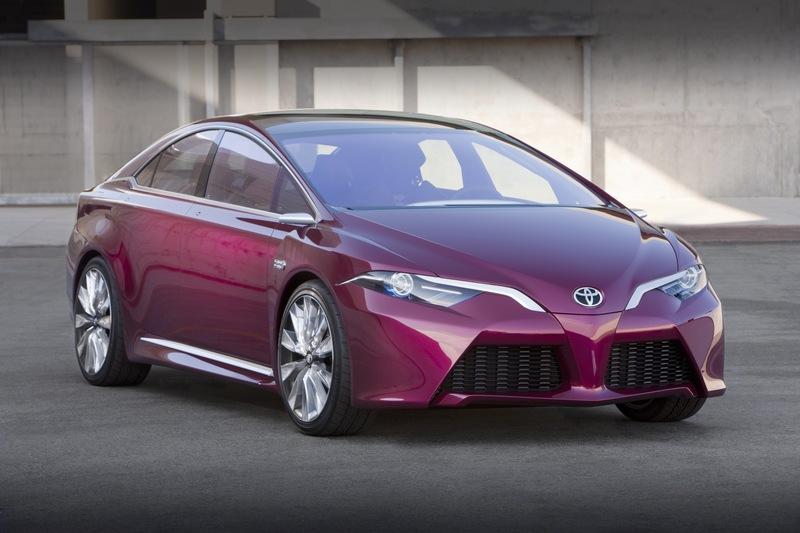