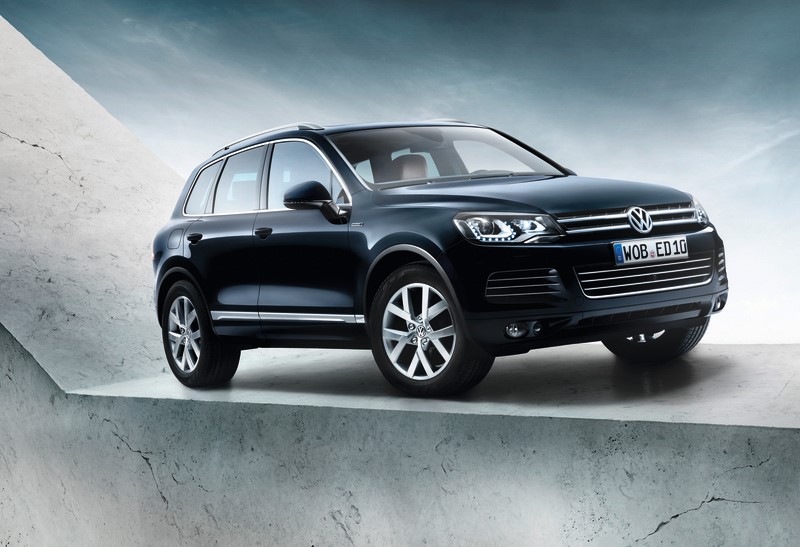 In addition, the 'Chrome & Style' designer pack, tinted side and rear windows and 'Touareg X' logos on the wings are also included in the package. The 'Moonlight Blue Pearl Effect' paint is an option.

Inside, the Touareg Edition X features seats trimmed in amber brown Nappa leather, with an embossed braid finish. The steering wheel is trimmed in leather, with colour-co-ordinated stitching, which also features on the gear shifter and fabric floor mats. Real ebony is used for inlays in the dash and door trims, with illuminated door sill plates featuring 'Edition X' lettering.

The standard Touareg engine and transmission options are also available on the Edition X, including a hybrid version. European pricing starts at $61,025 (approx. AU$76,500) for the standard V6 BlueMotion TDi with 8-speed auto. At time of writing, the tenth anniversary Touareg Edition X was not planned for Australian release. 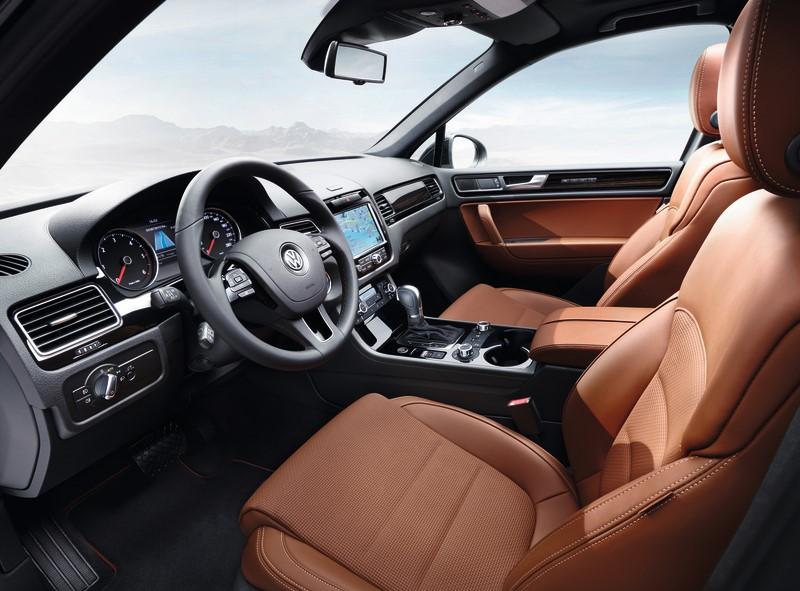 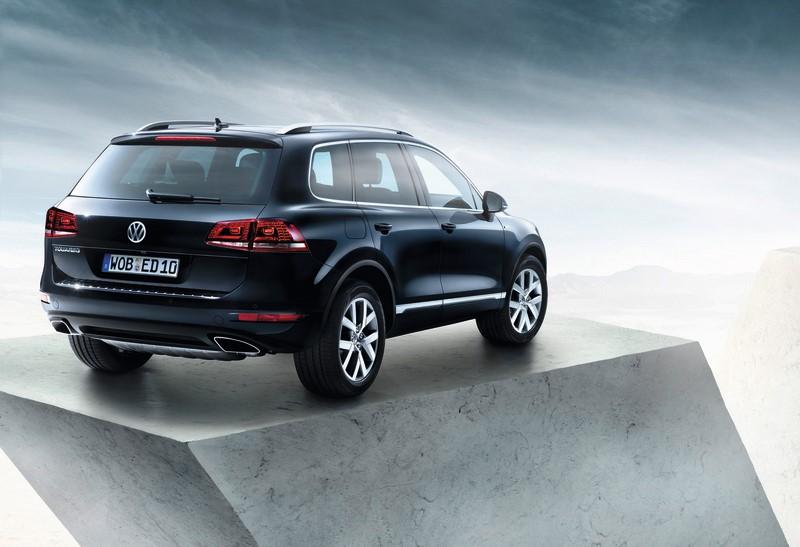 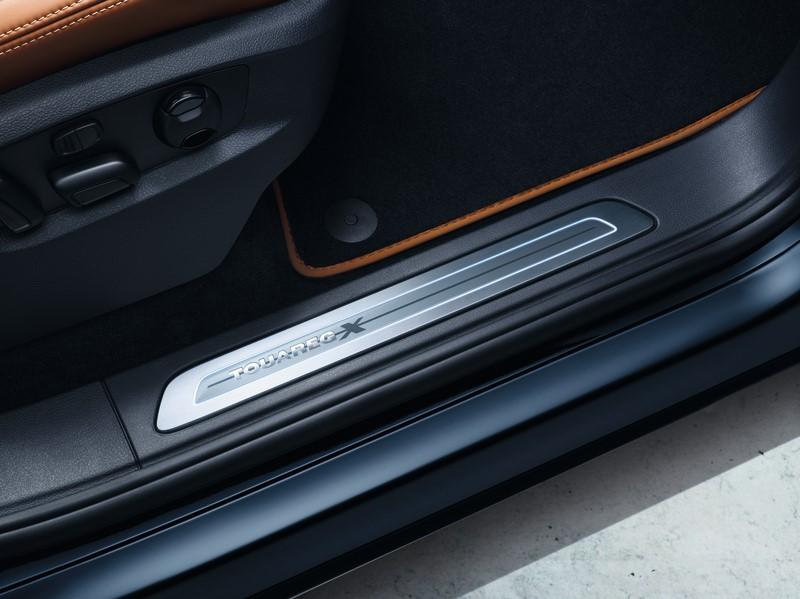 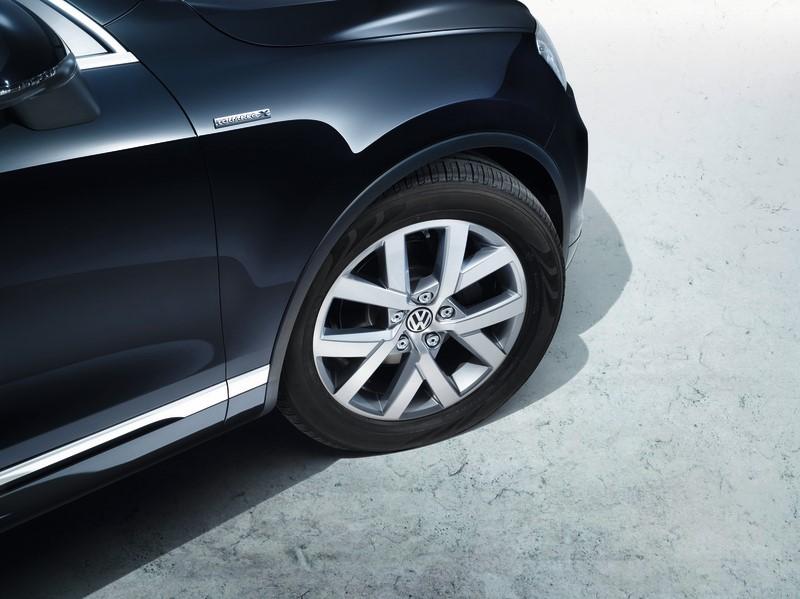