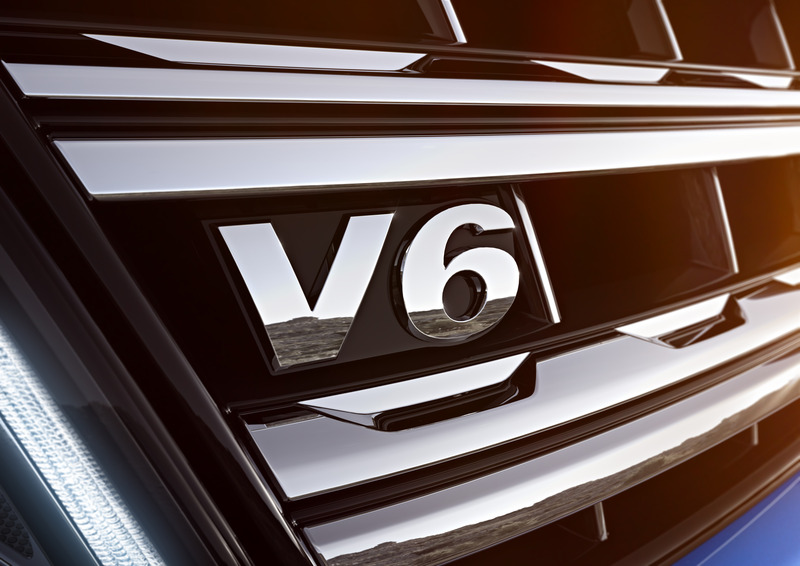 VW says the high-performance turbo-diesel will output a maximum 165kW and 550Nm; 130Nm higher than the previous best for an Amarok and reaching peak torque at 1500rpm.
The 3.0lt TDI V6 will be offered in three output levels - 120kW, 150kW or the top-performing 165kW - all of which are Euro 6 emissions compliant. Combined with an 8-speed automatic transmission, VW says a combined consumption figure of 7.6lt/100km is achieveable.
In line with the respective engine variants, three different drive-system versions will be offered: a traditional rear-wheel drive; a '4MOTION' AWD version with either rear-wheel drive and an engageable front axle in combination with a manual gearbox; or a permanent AWD system and a Torsen differential with the 8-speed auto.
Other features to be added in conjunction with the new V6 include Servotronic steering, larger wheels, 17-inch front disc brakes (and 16-inch rear discs), more LED lighting and an Automatic Post-Collision Braking System.
Of perhaps the greatest interest to potential buyers is the payload and towing capacity increase that'll come with the V6; VW expect a 3,500kg braked towing capacity - 500kg more than the current Amarok maximum.
The Amarok design has been tweaked to include a more "athletic-looking" front end, an all-new dashboard and new ergonomic seats.
Volkswagen Group Australia has confirmed the Amarok V6 will be available locally and is expected later this year. 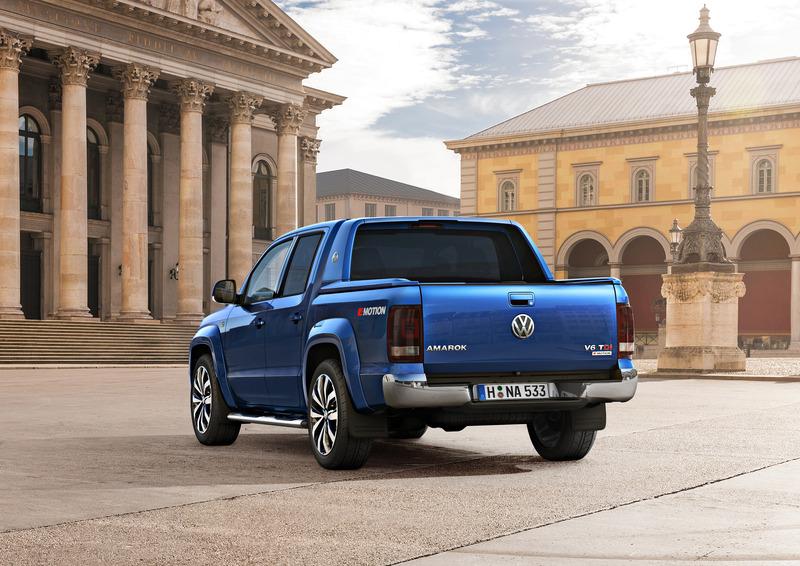 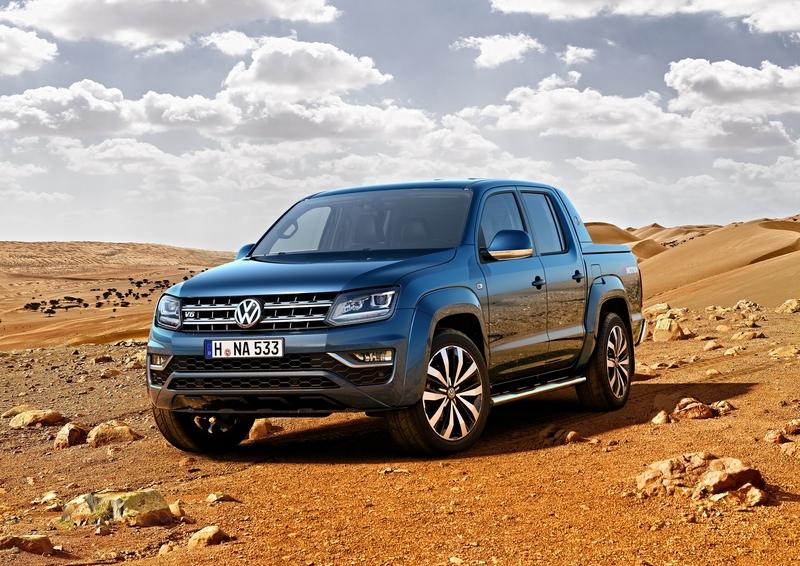 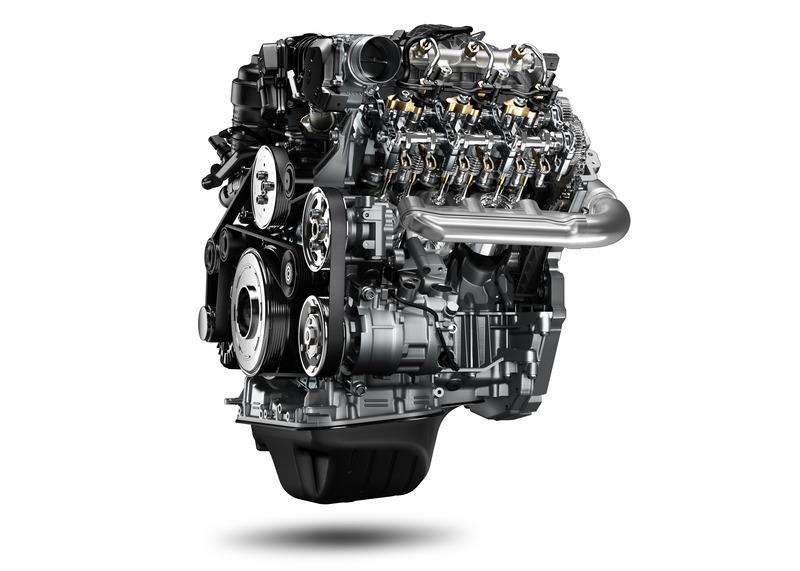