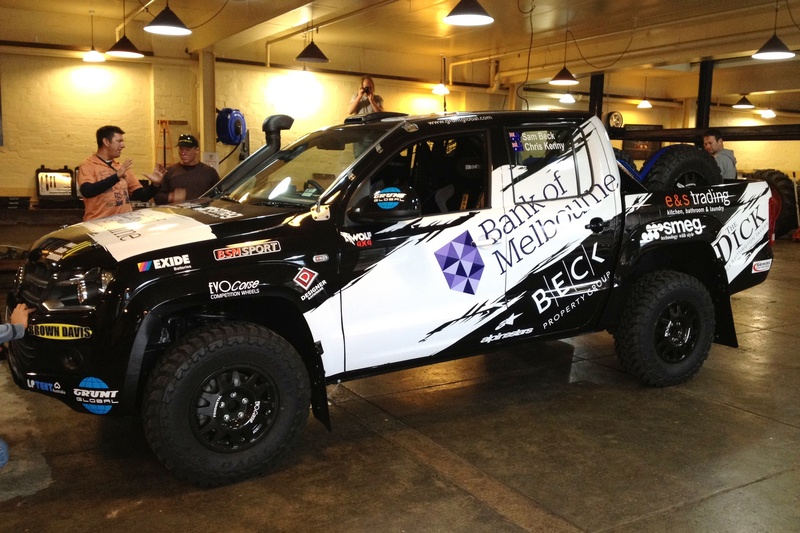 Beck and Kenny are also first Australasian Safari entrants.
Volkswagen's 'uber ute', the Amarok, will be put to the test by Australia's toughest off-road motorsport challenge, the Australasian Safari, which kicks off this weekend. The privateer entry by Melbourne property developer Sam Beck, and co-driver Chris Kenny, will mark the first time an Amarok has been entered in the extreme seven-day event.

Beck and Kenny are also first Australasian Safari entrants. The Amarok they've entered is only mildly modified from the standard production model, but the pair are confident the vehicle will be able to tackle the harsh conditions for which Safari is renowned.

"We're down to the wire getting the car ready," said Beck. "We've put in a roll cage and changed the suspension, but the engine and drivelines are the same."

After a recent test run, Beck is more than happy with his vehicle's performance, claiming it to be the best off-road vehicle he had driven. "I was extremely impressed by the Amarok, I love it. It's beautiful to handle off-road."

Coming from a strong background in rallying, Beck has run ten times in the Dutton Rally. He said he entered in Safari with his best mate Chris to continue exploring Australia.

"Chris and I spent a year driving around Australia, and instead of doing another four wheel drive trip, I suggested we do a race.

"I believe we're prepared for Safari. I've spoken to past competitors and Event Director Justin Hunt, so we've got a pretty good idea of what it involves.

"Hopefully we've built a car that's tough enough to take it on!"

Amarok has been the official car for the infamous Dakar rally in South America from 2010 to 2012. The car has successfully pushed through the 14-day 9000km event through deserts, mountains, canyons and an extreme range of climates. Race-spec versions of the VW Touareg have also enjoyed success at Dakar as participants.

This year the event is taking a new coastal route in Western Australia, travelling from Perth north to Geraldton, up the coast to tropical Carnarvon - the southern gateway to the Ningaloo World Heritage Area - and inland through the Gascoyne region, skirting around the Kennedy Ranges before heading south again to finish in Geraldton. 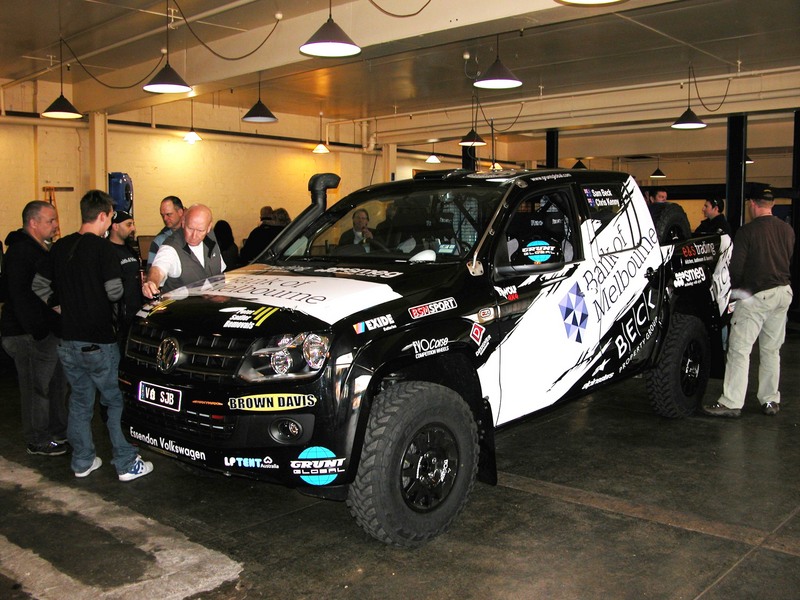