A group of local motoring journalists undertook the challenge to cross the Simpson on one tank of fuel - travelling from Mount Dare in South Australia to Birdsville in Queensland - to test the strength, durability and efficiency of the Amarok.

With over 505km between fuel stops, more than 1,100 dunes and temperatures soaring over 40 degrees, the crossing of the Simpson Desert via the 'French Line' from Mt. Dare to Birdsville is one of Australia's most challenging drives.

Support came from a local expert and Volkswagen staff, also driving Amaroks, while all vehicles were carrying spare diesel and water as a precaution.

Arriving at the famous Birdsville Hotel, the Amaroks covered the distance without the need to tap into the supplementary jerrycans, and in fact, had fuel to spare. The Amarok with the best result used 67.3 litres and covered 513km in total.

Listed fuel consumption for the Amarok TDI 420 with 4MOTION is 8.3lt/100km, so the 13.4lt/100km (approx) achieved by one of the journos over the stop-start dunes and rough terrain is still quite impressive.

"The Simpson Desert can make or break a vehicle, and the Amarok has shown it is well-equipped to handle these conditions," Clark said.

"While every measure was taken to ensure the safety of our drivers on the challenge should the unforeseen occur, it's fantastic the Amaroks can not only complete the drive comfortably, but were so efficient they could have kept going beyond Birdsville." 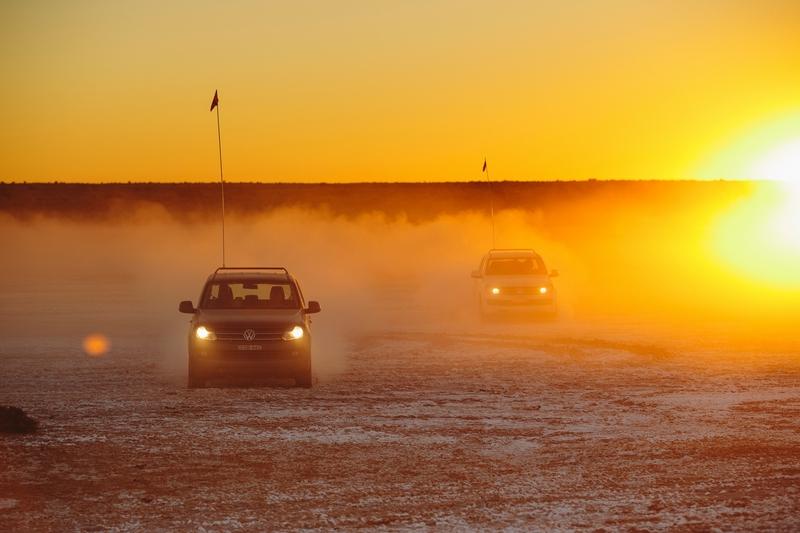 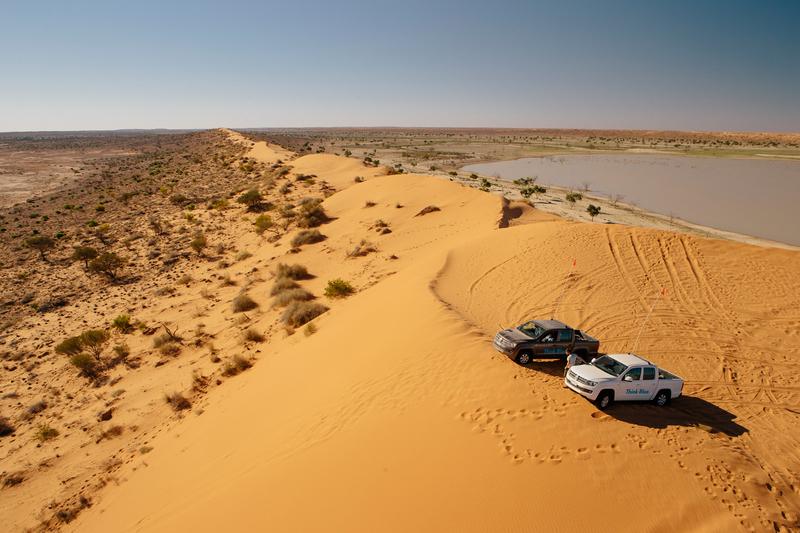 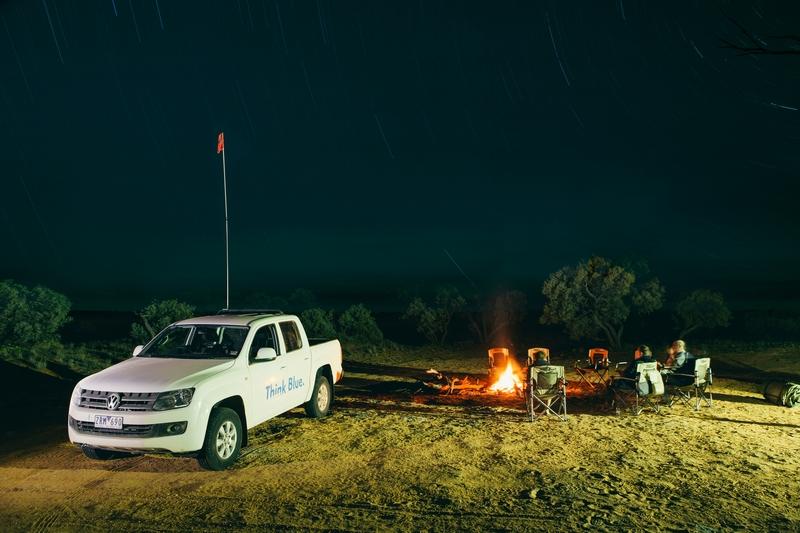 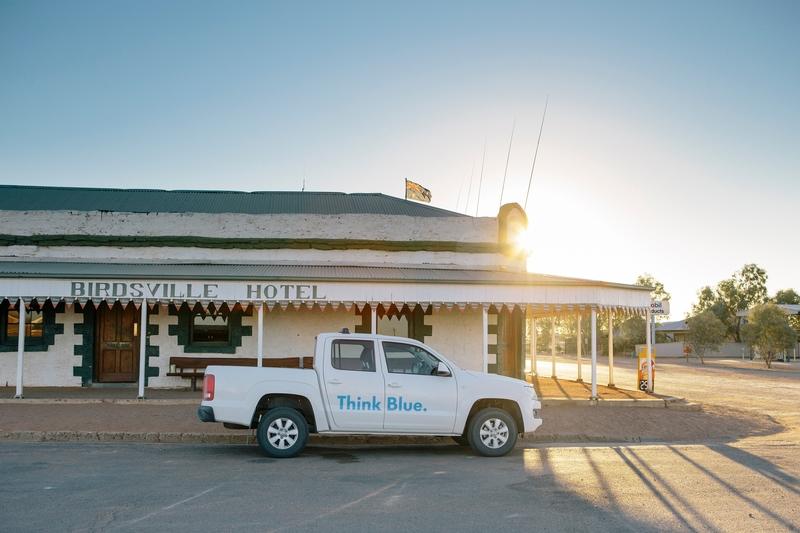