Toyota Australia has previewed an updated version of the premium model in the HiLux range – the HiLux Rogue – which features a wider track, increased ride height and improved braking, as well as more standard safety features. 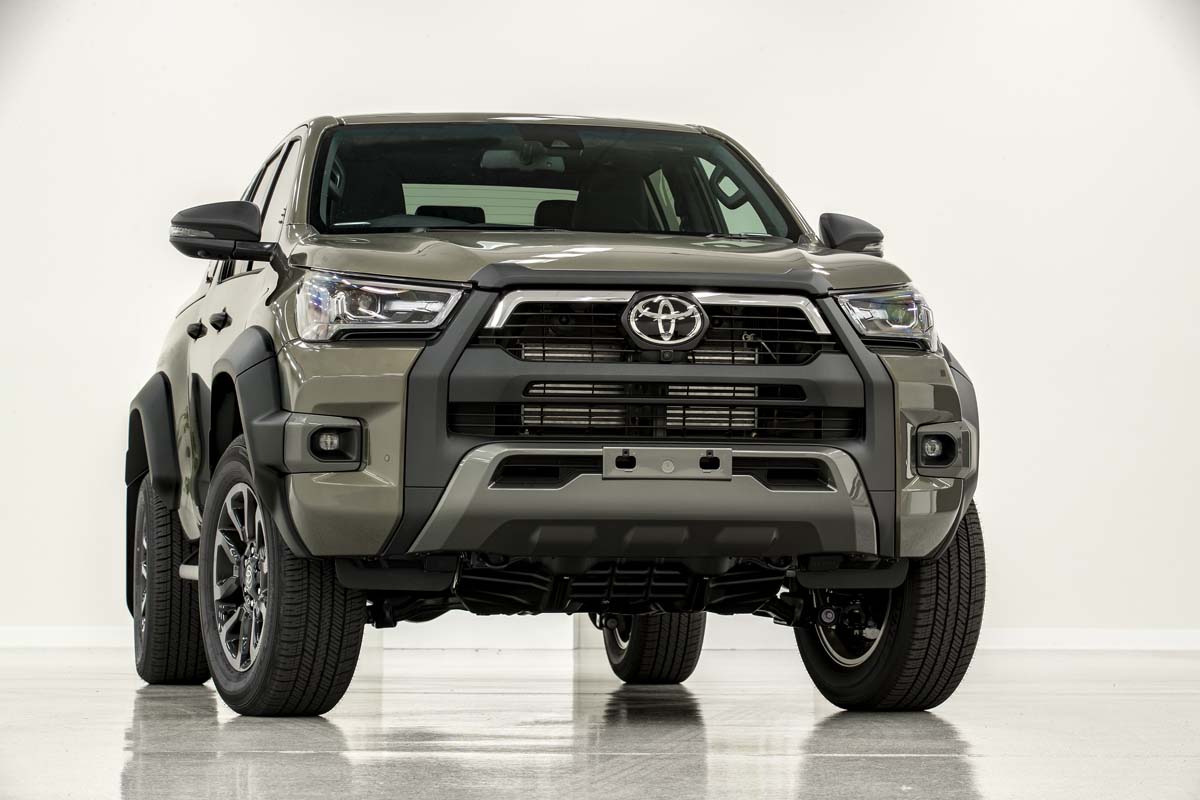 Since its launch in 2018, the HiLux Rogue and its companion HiLux Rugged X have sold a combined 17,000+ units in Australia. The Rogue has been the road-biased version of the two, with the upcoming version offering improved capability, both on- and off-road.

Due for local release in Q4, 2022, the updated Rogue will feature a track increase of approximately 140mm front and rear, along with suspension adjustments that increase the dual cab ute’s ride height by approximately 20mm. 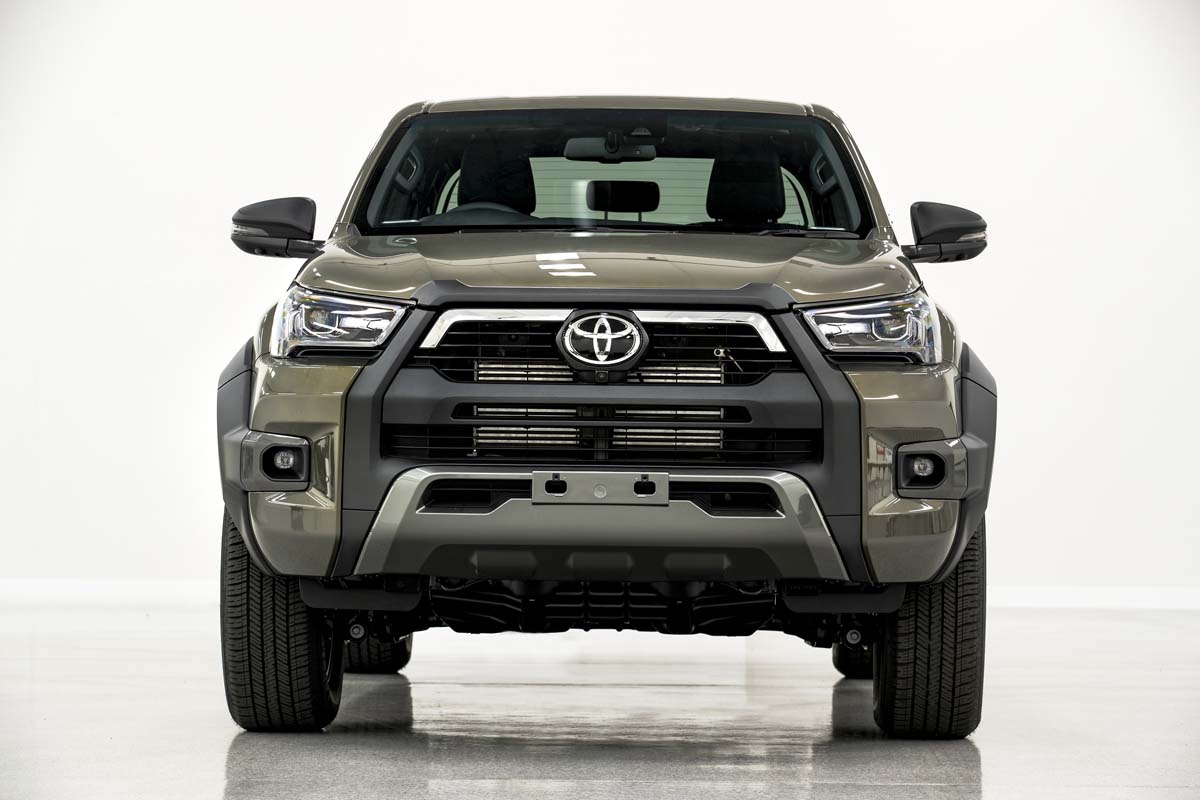 "The significant suspension upgrades to the HiLux Rogue not only improve off-road capability but create a more stable and comfortable on-road driving experience," said Toyota Australia’s Vice President Sales, Marketing and Franchise Operations, Sean Hanley.
"Continuous improvement is a key facet of Toyota's philosophy and has been clearly achieved by this latest HiLux premium model." 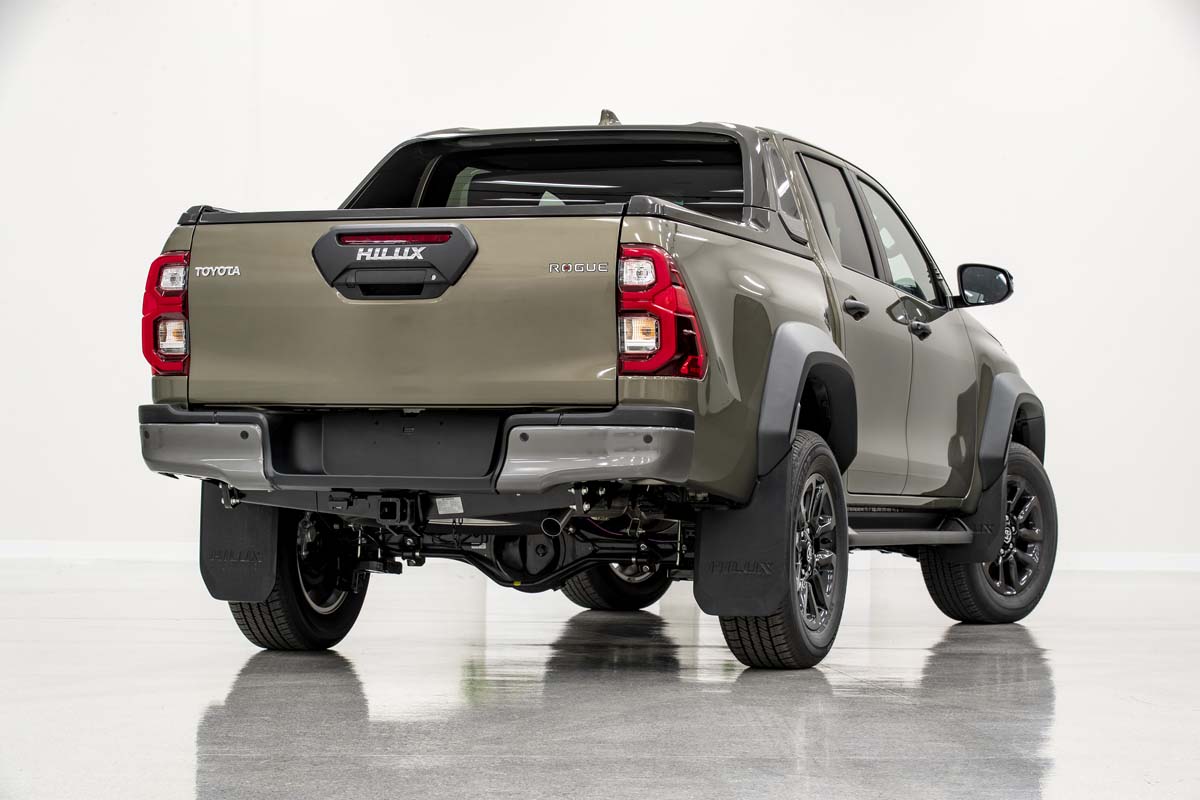 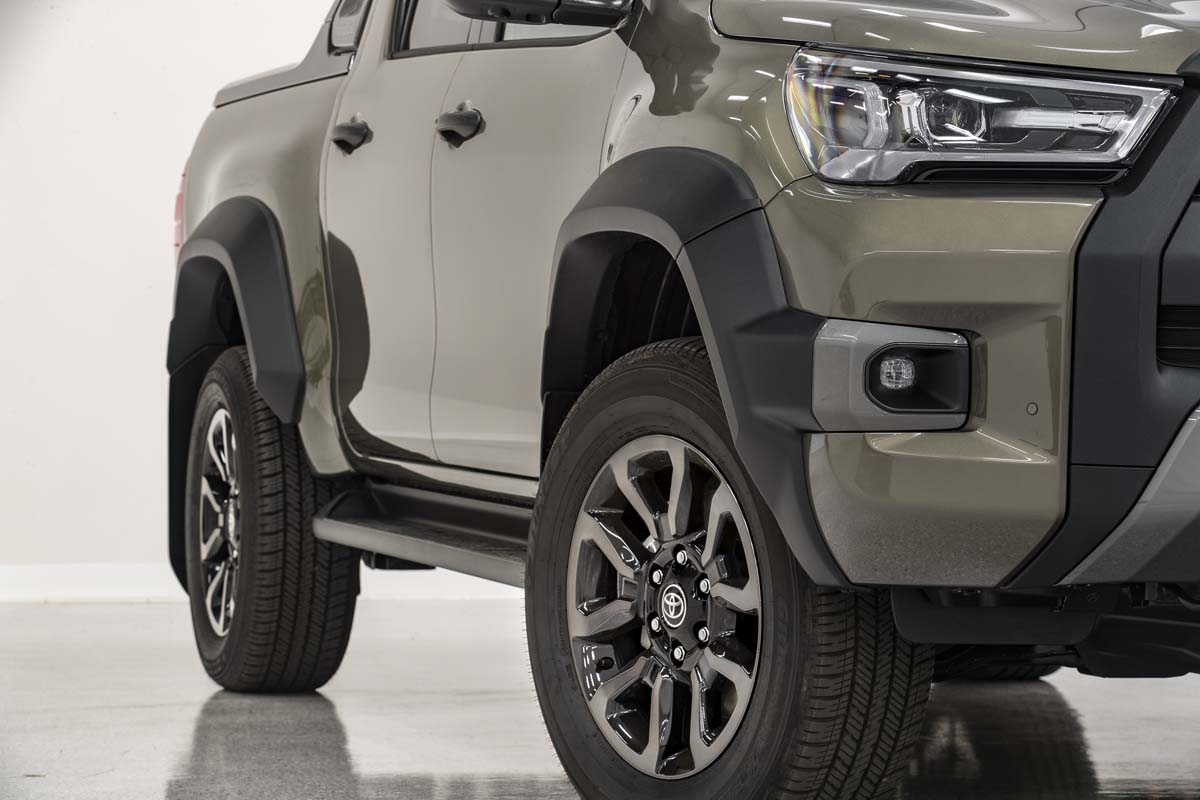 To house the increased track, wide-track wheelarch flares and mudguards are fitted, while the front body extension has also been widened to integrate with the front bumper.

In addition to these changes, the upcoming new HiLux Rogue will also feature a rear brake upgrade, with ventilated discs replacing the existing drum brakes. Front disc brakes have also been enlarged in diameter by one inch, now at 17 inches.

More active safety equipment is on the new Rogue’s spec list, too, with a blind-spot monitor and rear cross-traffic alert added. 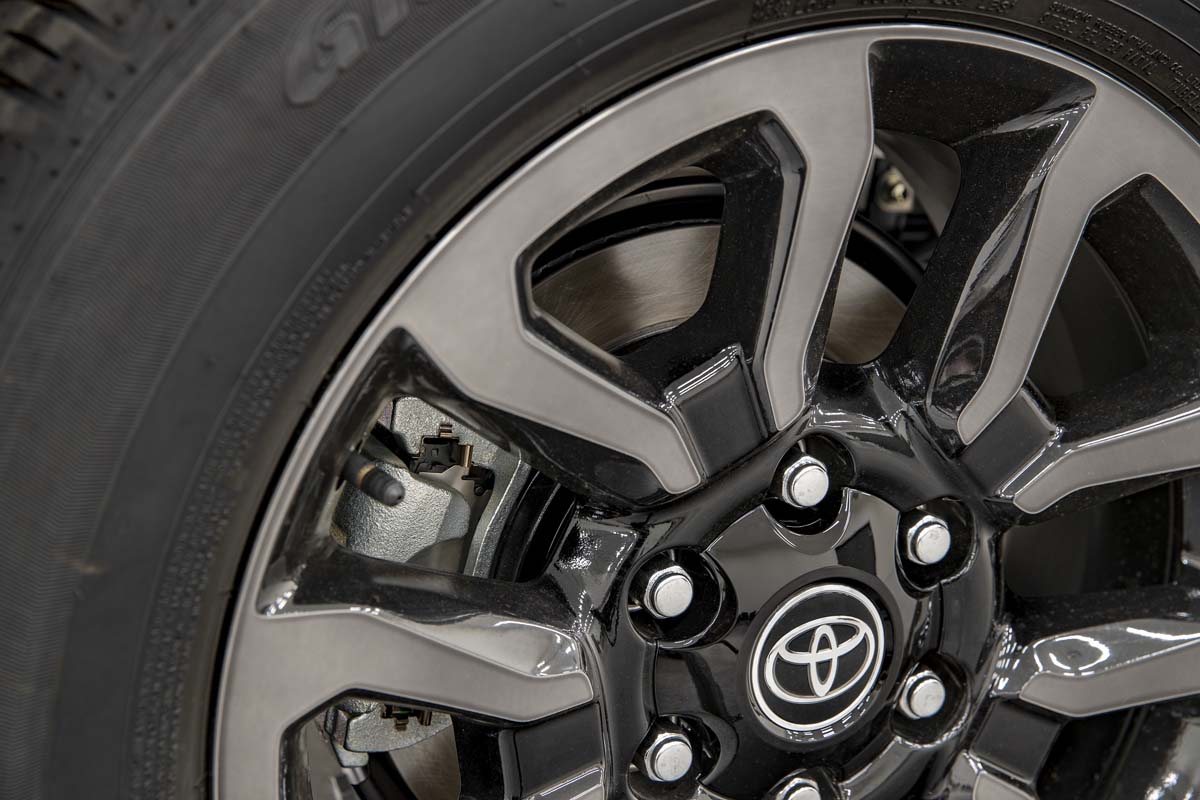 Outside of the Rogue, other HiLux model grades are due to receive cosmetic, convenience and safety upgrades for 2023.

SR extra cab and dual cab models will upgrade from steel wheels to new 17-inch alloys in black, with body-coloured door handles added for a more premium look.
SR5 dual cab utes will feature the blind-spot monitor and rear cross-traffic alert added to the Rogue, as well as a panoramic view monitor and puddle lamps, but heated exterior mirrors will be deleted.
On automatic SR5 grades and above, the steering column lock has been replaced by an ‘ID Box’ anti-theft immobiliser, for extra security when starting the vehicle with the smart key.
Finally, Toyota has revealed that a new “apex off-road variant” of the HiLux is coming to replace the existing HiLux Rugged X.

Further details on this, along with pricing for the new HiLux Rogue and other updated models, will be announced closer to local release.