The Vitara, a revamped version of which was launched in September, recently added Apple CarPlay and Android Auto as standard, but Suzuki Australia says the arrival of a turbocharged 1.6-litre petrol engine will bolster the line-up even further.
While the pricing and specs for the premium turbo variant are yet to be revealed, Suzuki Australia has confirmed it will retain the entry level RT-S with the current non-turbo 1.6-litre engine at its $22,990 Drive Away price.
The Vitara Turbo will be available in both 2WD and 4WD versions and will be Suzuki Australia's flagship Vitara, replacing the current RT-X variant with which it will share a similar specification level.
Andrew Moore, Suzuki's General Manager of Automobiles, said: "It's an exciting time for Suzuki, with the turbo engine model set to strengthen what is already a successful model in Vitara, for the brand.
"In keeping with the outstanding value proposition Vitara already represents, the Vitara Turbo will strengthen this even further as we aim to enable customers to step into our premium and most sporty Vitara for even less."
Specifications and pricing on the Vitara Turbo are expected to be available shortly. 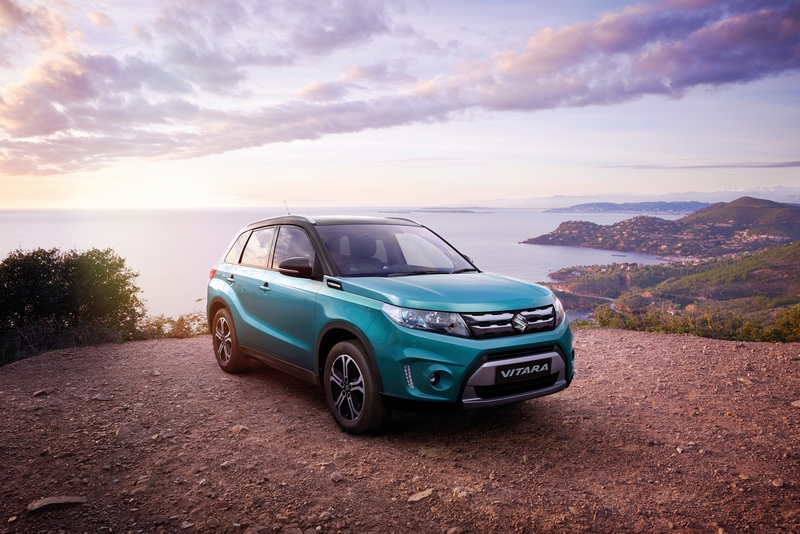