The petrol models have been given a thumbs up by all who have test-driven them, and the turbo-diesel promises much more. It is more powerful, more fuel efficient and produces lower emissions than its predecessor, while being able to tow up to 3500kg.

Jeep Grand Cherokee is now offered in Australia in all trim lines, including Laredo, Limited and Overland. All models will offer this new 3.0-litre turbo diesel, while the Laredo and Limited come standard with the new 3.6-litre V6 Pentastar engine. The 5.7-litre Hemi V8 is optional on Limited and standard on Overland. 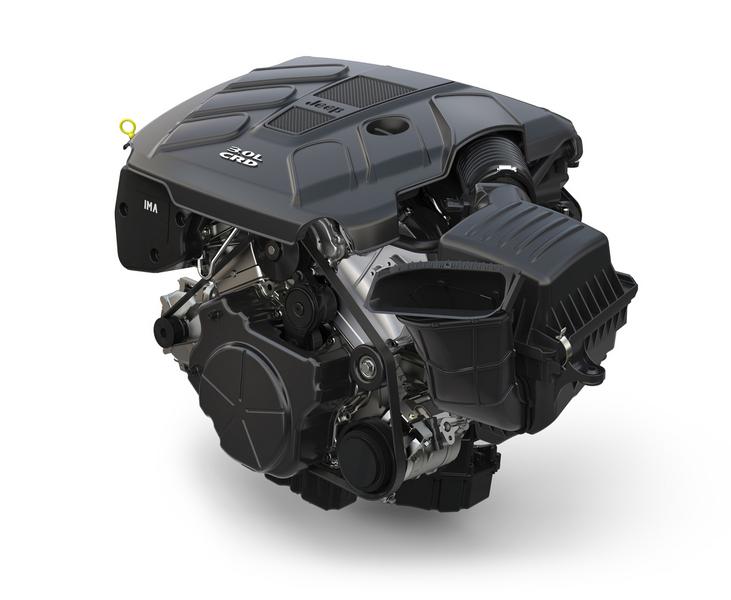 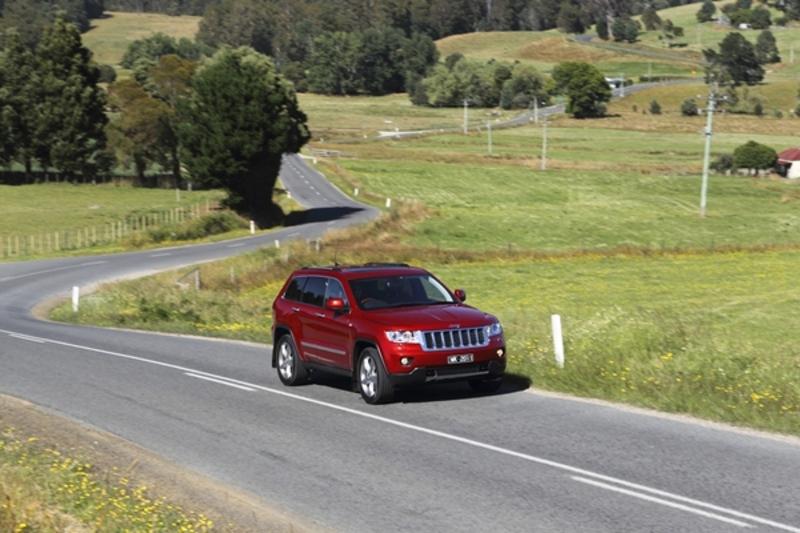