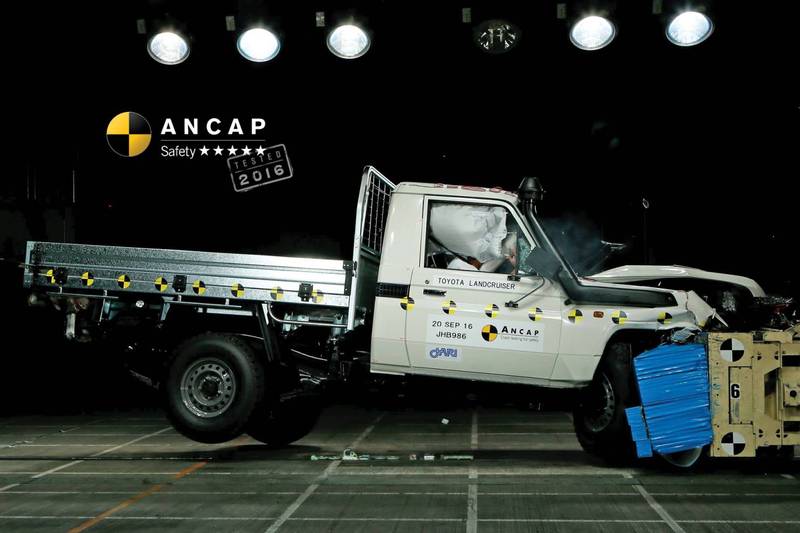 Toyota's workhorse, the Landcruiser 70 single cab chassis has been upgraded and following a suite of destructive crash tests has reached 5 star standards.

"Safety is a key consideration for everyday consumers and corporations with a significant proportion of businesses requiring minimum 5 star vehicle standards for not only their own fleets but also their contractors."

"This competitive pressure has resulted in a two-star jump for the Landcruiser 70 and will have a tangible effect on the safety of worksites and more broadly, Australasia's vehicle fleet," Mr Goodwin said.

Changes made to the Toyota Landcruiser 70 single cab chassis to enable the increased safety rating include structural improvements to the chassis and occupant cabin, the addition of head-protecting side curtain airbags, driver knee airbag, seat belt pre-tensioners and changes to the bonnet and seat designs.

The Toyota Prius, which has been on sale in Australia and New Zealand since March was also assessed in the latest round of testing.

"The Prius has held a 5 star ANCAP safety rating for a number of generations and the current model continues to impress with a notable line-up of advanced safety assist technologies as standard including autonomous emergency braking, lane support systems and adaptive cruise control," Mr Goodwin added. 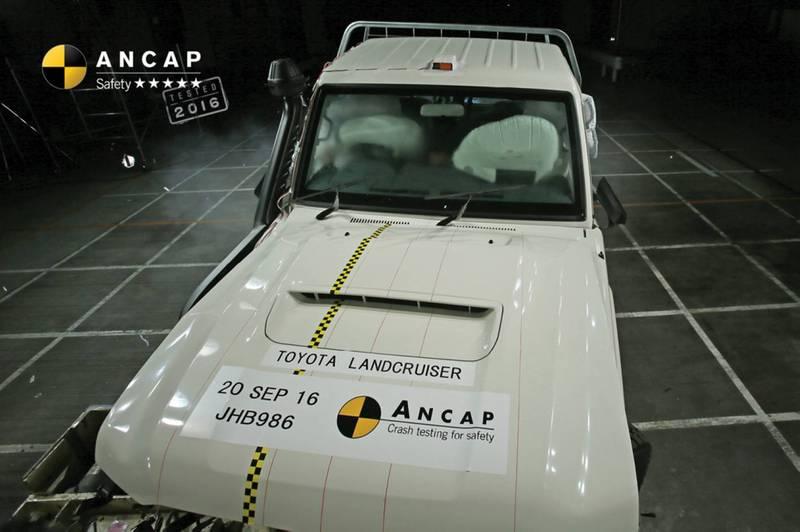 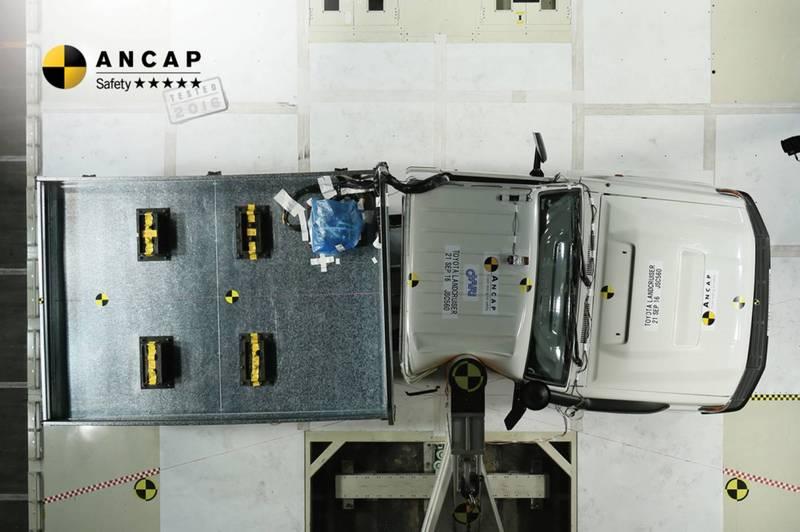 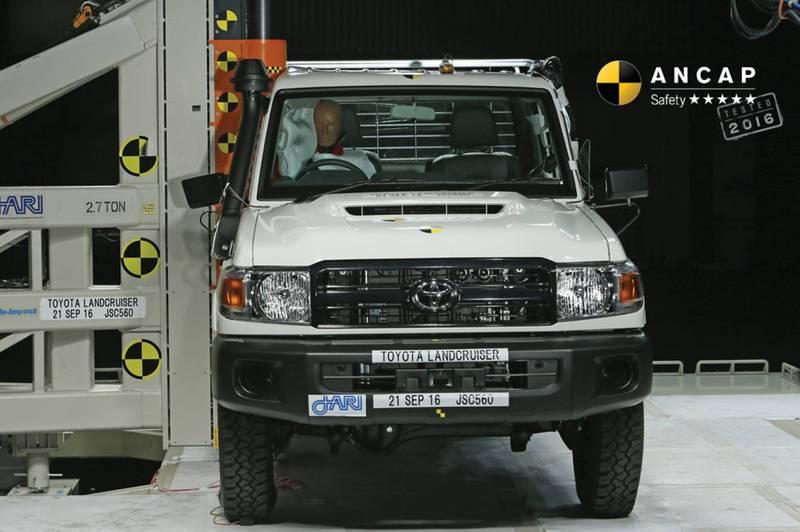