Toyota have announced an upgraded version of the RAV4 is on its way, describing the coming version of the medium SUV as “an even more enticing prospect”. 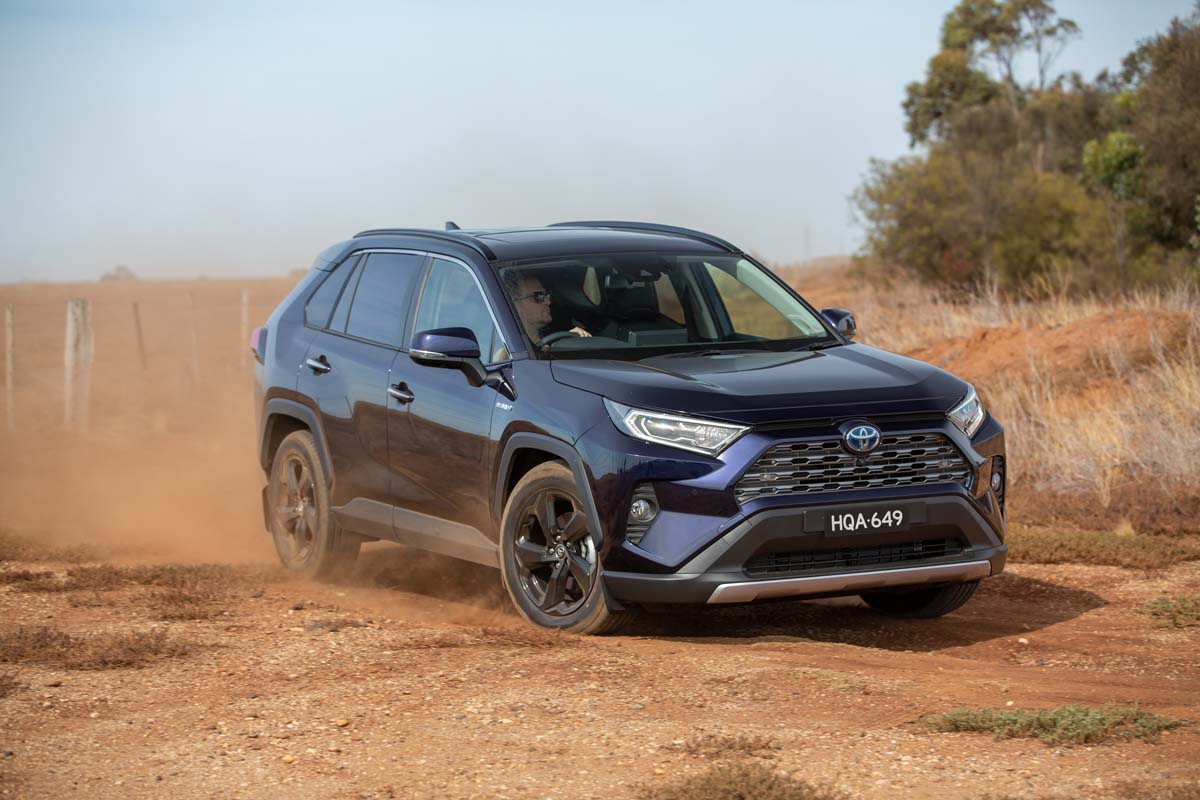 All RAV4 grades – GX, GXL, Cruiser and Edge – will receive at least one improvement and the updates apply across all RAV4 powertrain options, too.
"The RAV4's mix of style and practicality, and in particular, its hybrid powertrain, really resonates with buyers and these upgrades will add to that appeal," said Toyota Australia Vice President Sales, Marketing and Franchise Operations Sean Hanley.

Changes start with the introduction of upgraded LED foglights, which will be fitted to all RAV4 grades, while the hybrid variants add a new design of headlights said to offer enhanced vision. 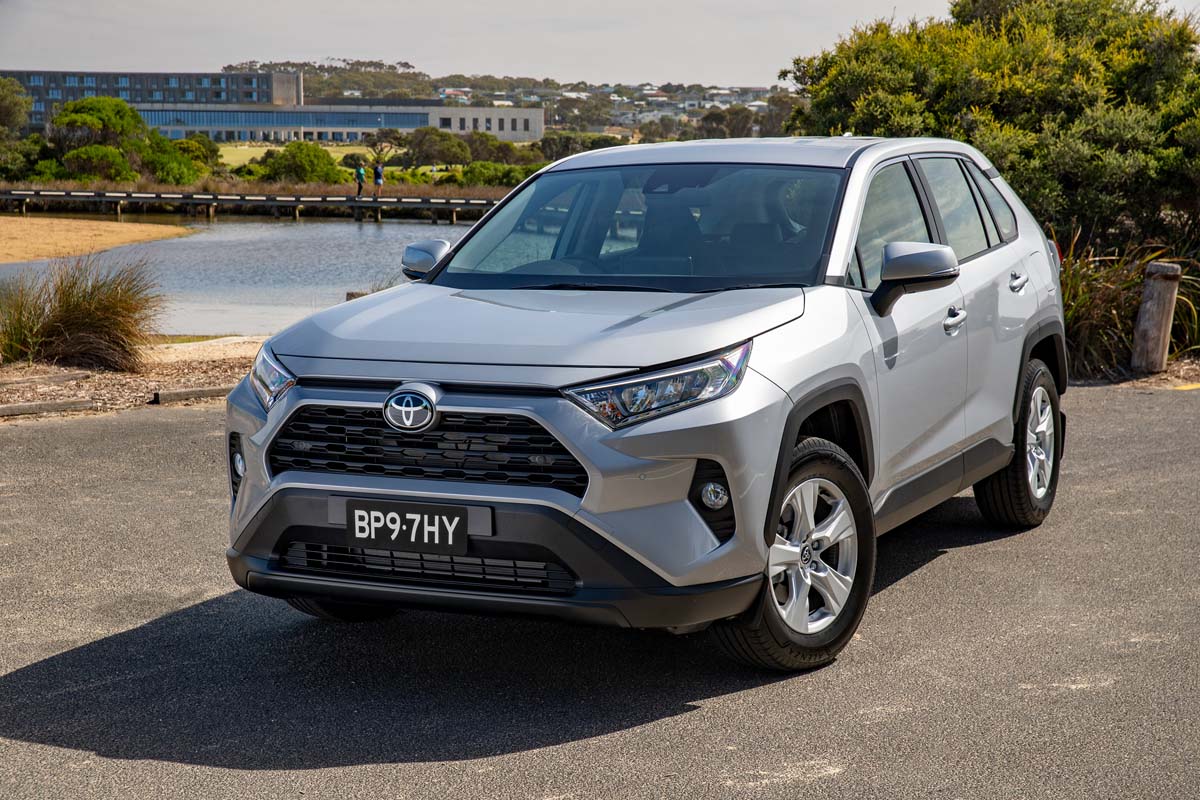 New alloy wheel designs will be offered on some grades, illuminated door switches make their debut on the GXL, Cruiser and Edge grades, while an engine stop-start system will be introduced for all petrol-engined RAV4s. 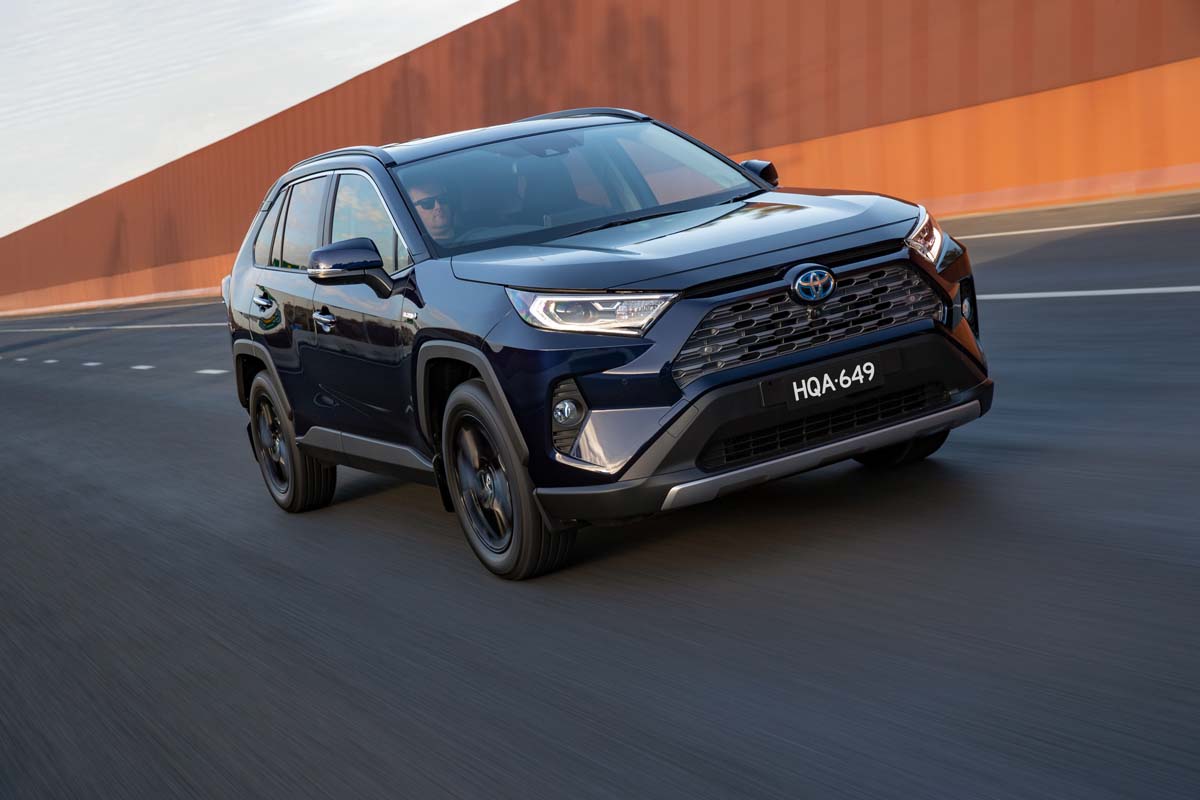 On the Edge grade, which is offered exclusively with the 2.5 petrol engine and AWD, a parking support brake (obstacle-detecting automatic braking) has been added to the existing rear cross-traffic alert system.

However, it seems the upgraded RAV4 will arrive without the six-speed manual transmission that’s currently available on the GX grade. Toyota’s PR lists only an eight-speed auto for the Edge grade and a CVT for all other grades.

Production of the updated RAV4 is due to commence in December, with Australian release at a TBC date in 2022. 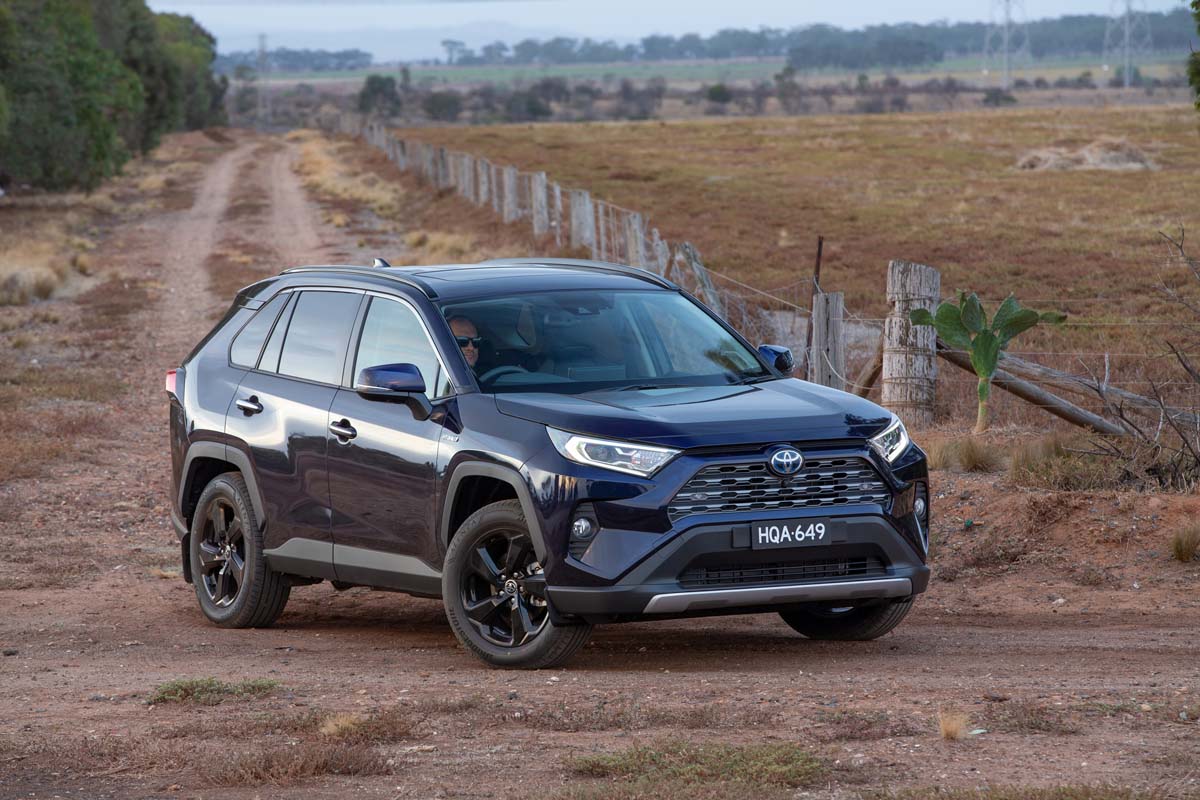 "While these updates won't arrive until early next year, Toyota is committed to keeping its customers aware of upcoming improvements and we encourage our customers to speak with their preferred Toyota Dealer about the upgrade on any orders placed,” Hanley adds.

Pricing will be revealed closer to local release.