This year marks a milestone for Toyota in Australia, as the first officially-imported Toyota vehicles reached Australian shores 60 years ago.

Over the next 12 months, the history of Toyota in Australia will be told as part of a social history project conducted by the carmaker - spread through social and conventional media - that covers not only the LandCruiser, but other Toyota models, including Australian-built passenger cars. 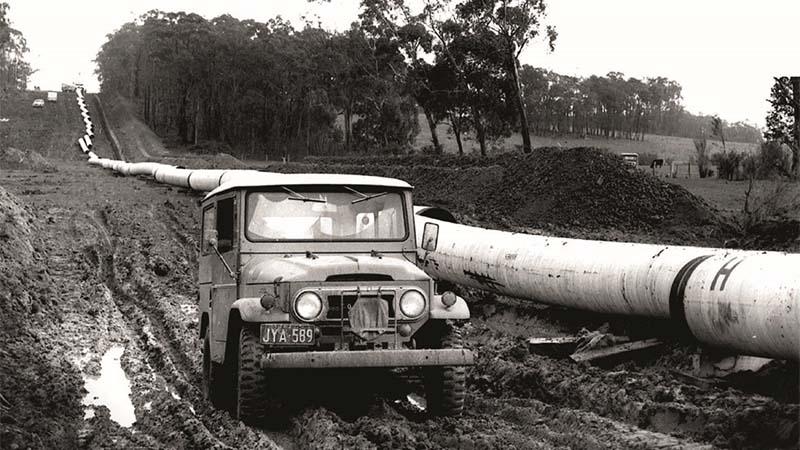 While Toyotas had appeared in Australia earlier in the 1950s, most notably at the 1957 Mobilgas Rally, it wasn’t until 1959 that they were officially imported. The man to do it was Leslie Thiess, boss of construction company Thiess Holdings.

A year earlier, Thiess Holdings had won a contract to work on the Snowy Mountains Hydro-Electric Scheme, and Leslie Thiess personally imported a dozen LandCruisers for use in the rough conditions of the remote construction site.

"Those very first LandCruisers proved their mettle in some very extreme conditions and while they did have some mechanical issues, Toyota supported Thiess with parts and even sent two Japanese engineers to be on site in the Snowy Mountains," said Toyota Australia Vice President Sales and Marketing Sean Hanley.
"It was the rugged nature of the vehicles and the Company's strong support that first established the brand here and word quickly spread, particularly in regional areas.”

Thiess was so impressed with the performance of the vehicles and the support he received from the factory that he applied to Toyota to become Australia’s first official distributor.

Thiess-Toyota was established in 1959, with the first dealerships opening in Queensland the same year. Those twelve foundation dealerships sold only 69 vehicles in total in 1959, but as word spread, sales grew, especially in remote and rural areas. Last year, the millionth LandCruiser was sold in Australia and this country remains one of the ‘Cruiser’s best export markets.

After the Snowy scheme, LandCruisers would be used by Thiess on other construction projects, too, from Victoria to Queensland and the Northern Territory. 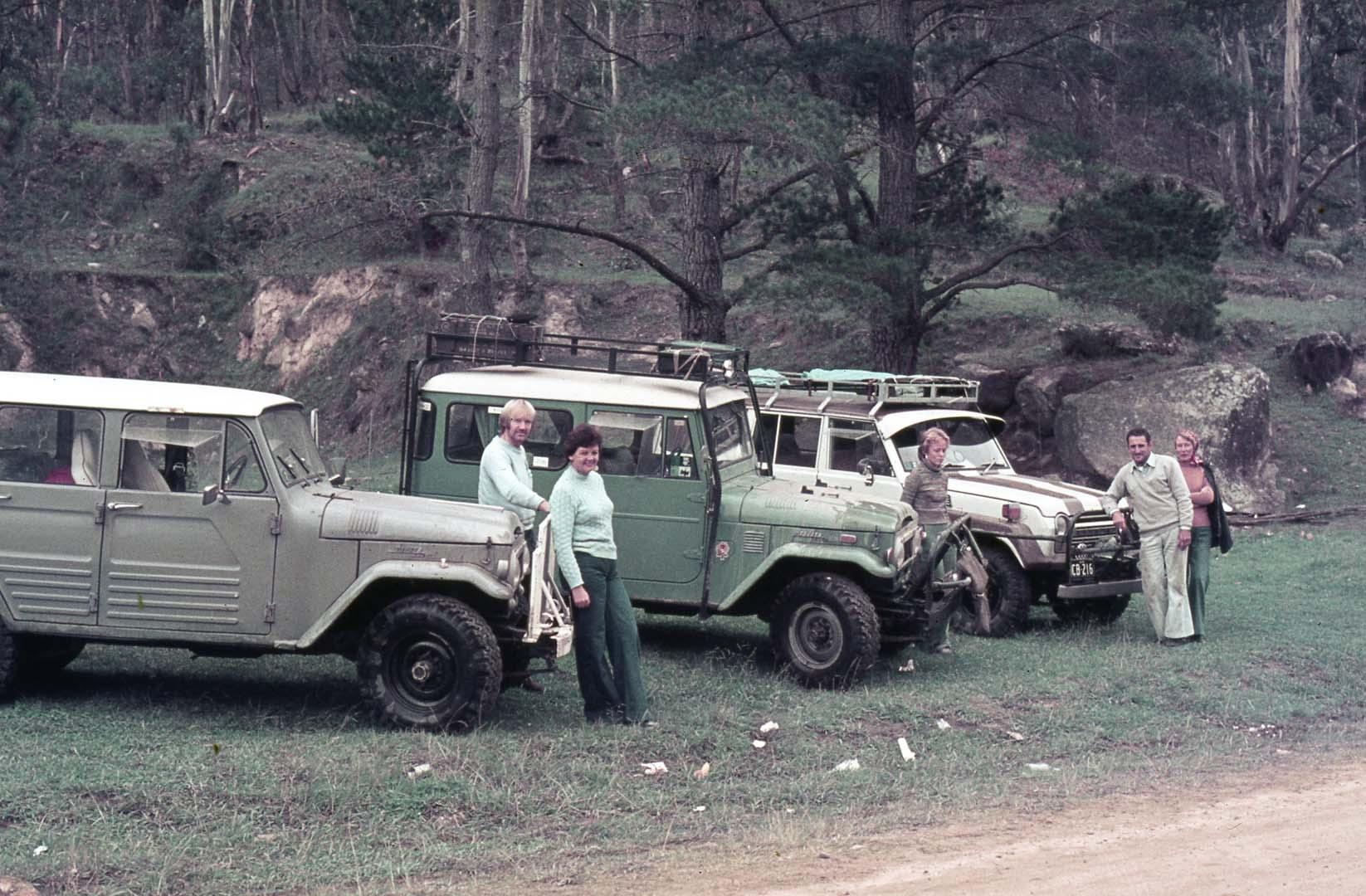 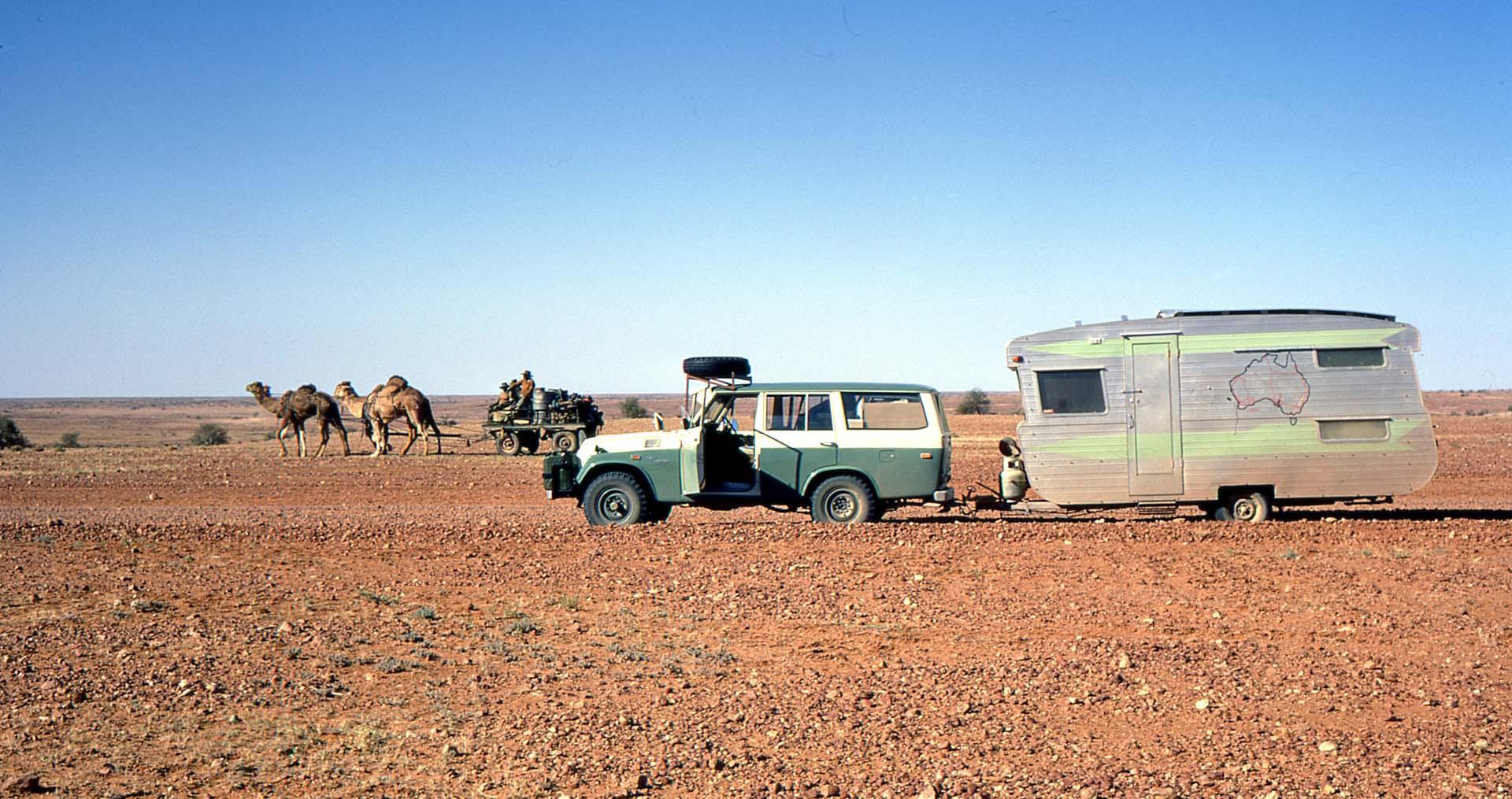 The LandCruiser also played a role in science, where Toyota 4x4s were put to the test in remote regions, but for altogether different purposes than Thiess.

The CSIRO found plenty of use for LandCruisers over the years, with one example being the organisation's Division of Entomology, which undertook several long-distance scientific research surveys through NSW, SA, WA, Queensland and the NT in the 1970s .

At the wheel of an FJ55, Murray Upton was one of the participants on those expeditions and wrote in March, 1974, that the LandCruisers proved vital for the expeditions.
"The trip to western Arnhem Land to study the insect fauna was a two-part survey carried out both before and after the wet in two Toyota FJ55 station wagons and an FJ45, with all three towing caravans," Upton said.

“Conditions in this area were extremely hot and dusty before the wet, with the only serious hazard the dry creek beds and bulldust. Getting into the area immediately after the wet was a different proposition altogether but with the Toyota vehicles, the party was still able to get the caravans to all the required sites." 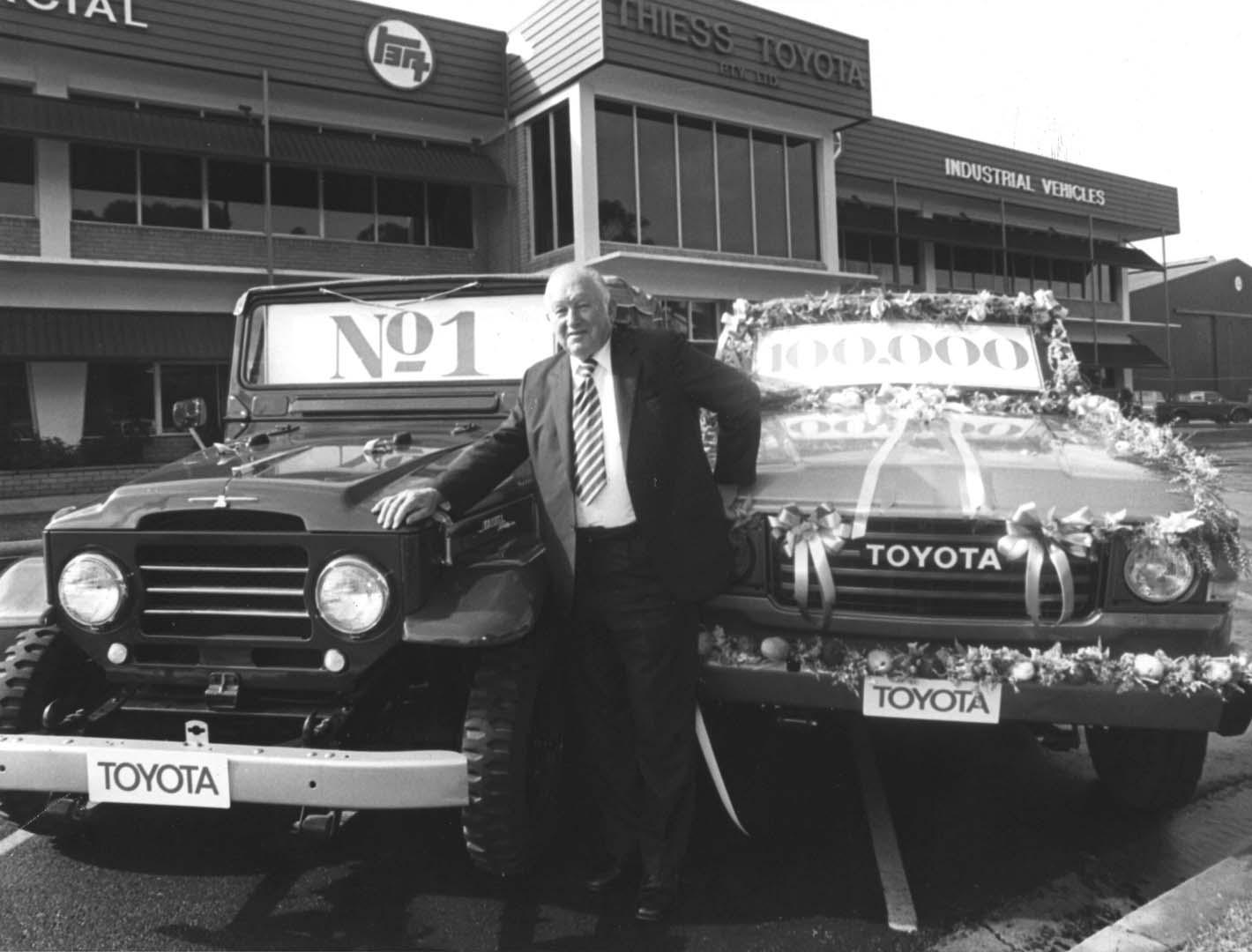 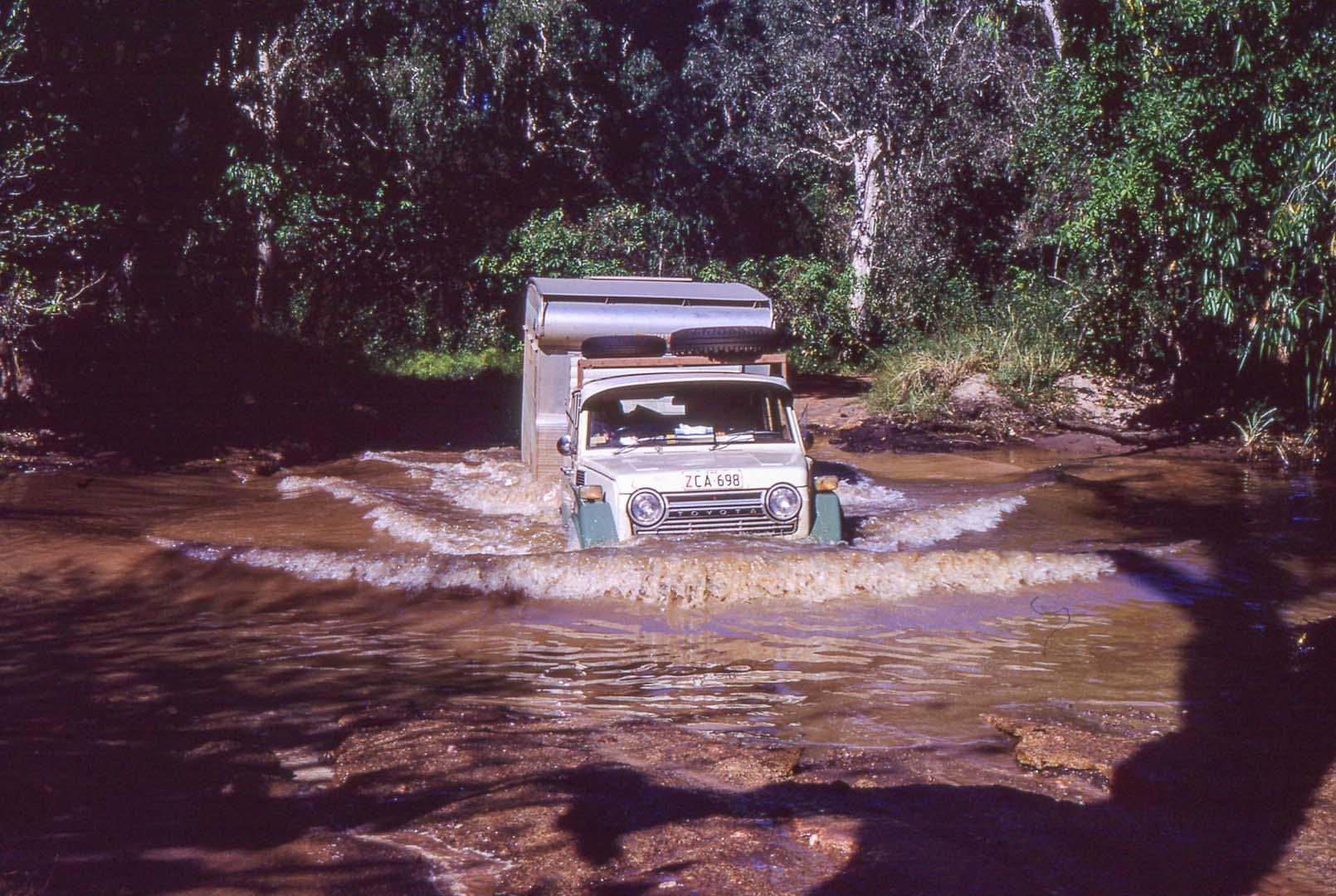 While LandCruiser celebrates its 60th Anniversary this year, the Toyota LandCruiser Club is having a celebration of its own in 2019 - marking 50 years since its foundation. It says something to the early popularity of the LandCruiser that an owner’s club was established only a decade after arrival. That club is still going strong today. 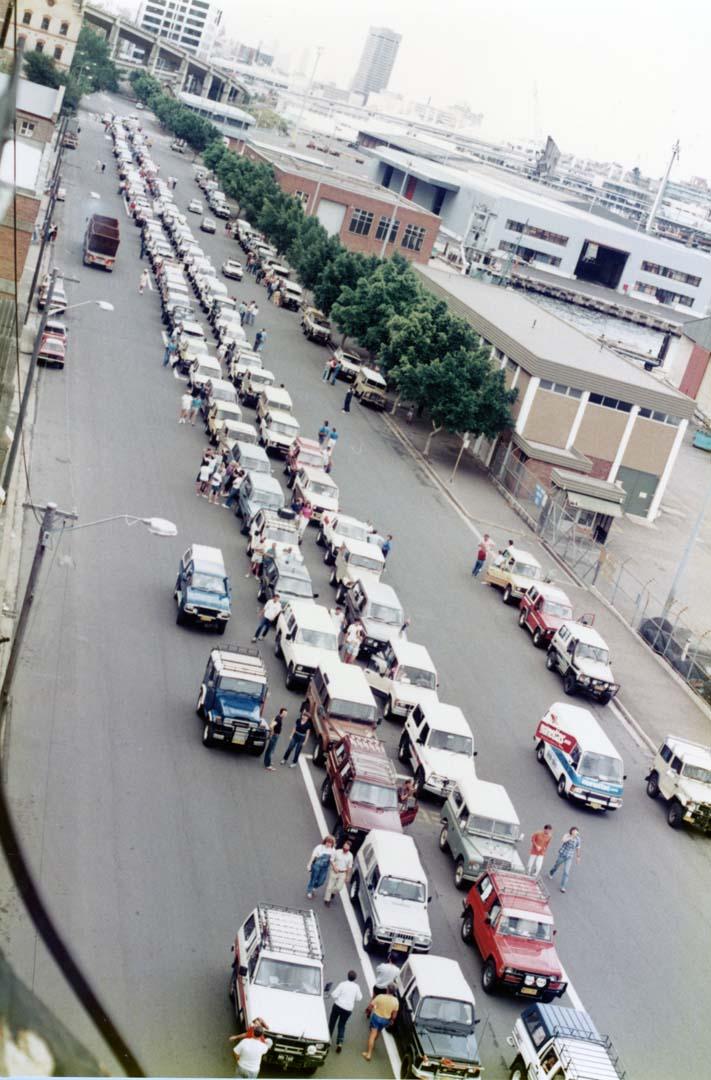 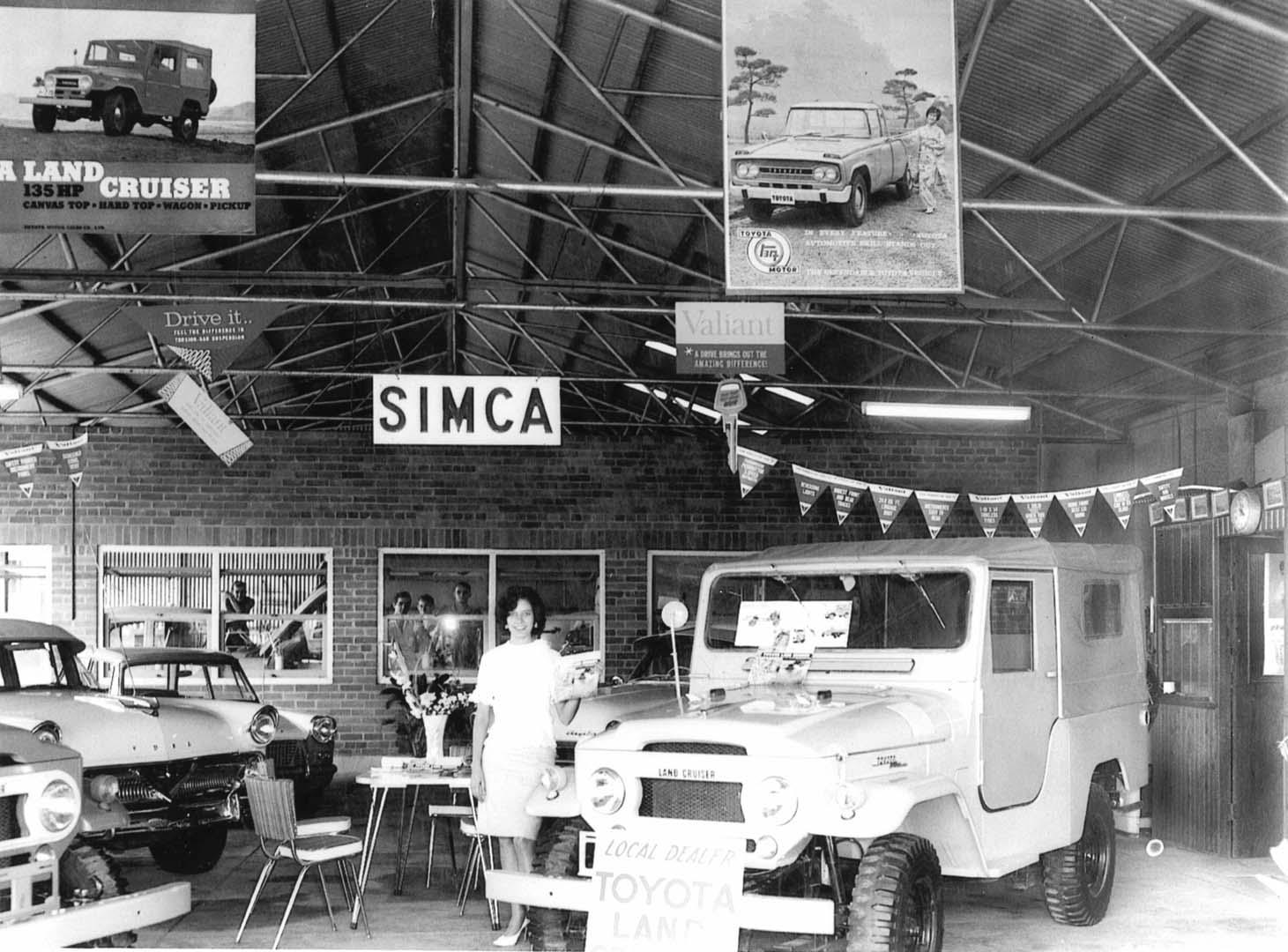