Toyota LandCruiser 70 Series to be updated

Toyota LandCruiser 70 Series to be updated

Toyota has announced an upgrade to the LandCruiser 70 Series is coming, with improvements to both safety and payload to come into effect this November. 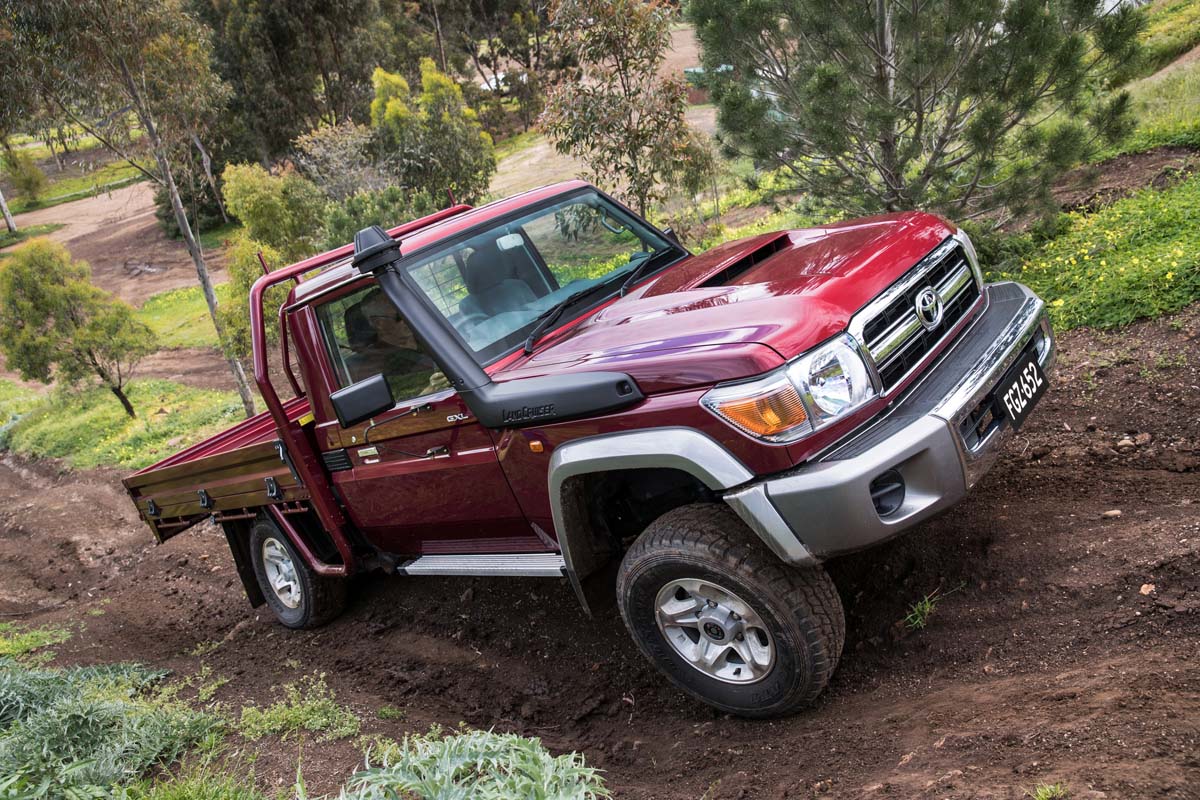 "The upcoming changes are designed to ensure that the legendary LandCruiser 70 Series will continue to be available for the foreseeable future in the Australian market, where its popularity resulted in more than 13,900 sales last year," said Toyota Australia Vice President Sales, Marketing and Franchise Operations Sean Hanley. 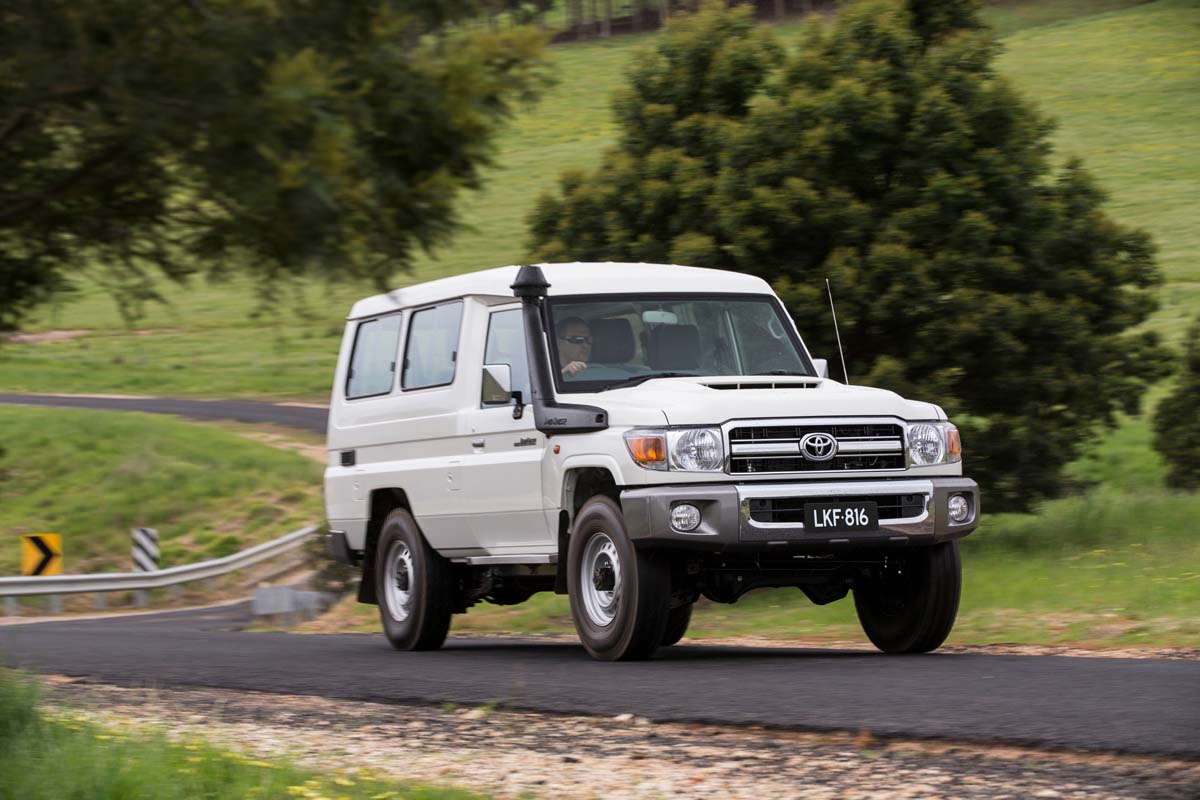 Applicable to both the 70 Series ute and wagon, as well as Workmate and GXL model grades, the upgrades include the addition of a pre-collision safety system incorporating autonomous emergency braking (AEB) with pedestrian and cyclist detection for the first time.
This builds upon existing safety technology in the 70 Series that includes ABS, traction control, vehicle stability control and hill-start assist. 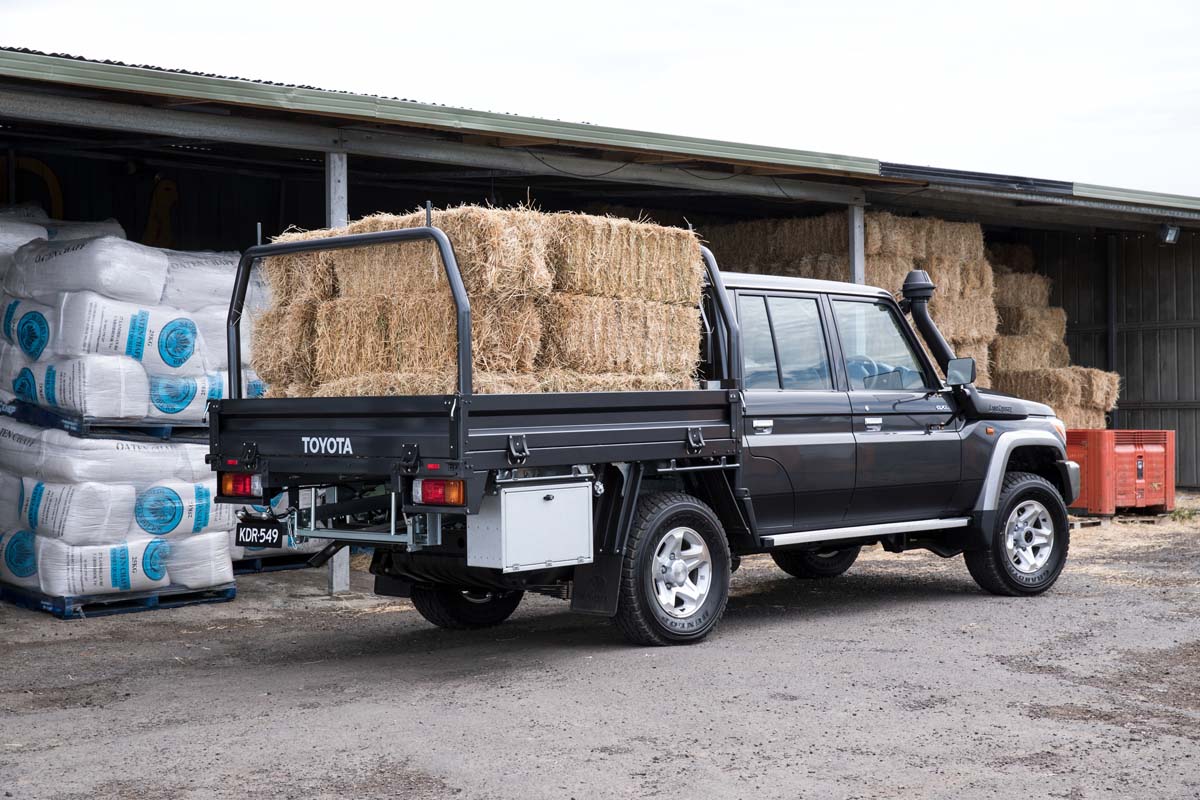 The other upcoming upgrade is an increased GVM. The result of what Toyota describe as “design refinements,” the GVM for the 70 Series has been increased to more than 3,500kg (previously 3,400kg for single cab versions and 3,300kg for dual cabs), which takes the range from the light to the medium goods category. 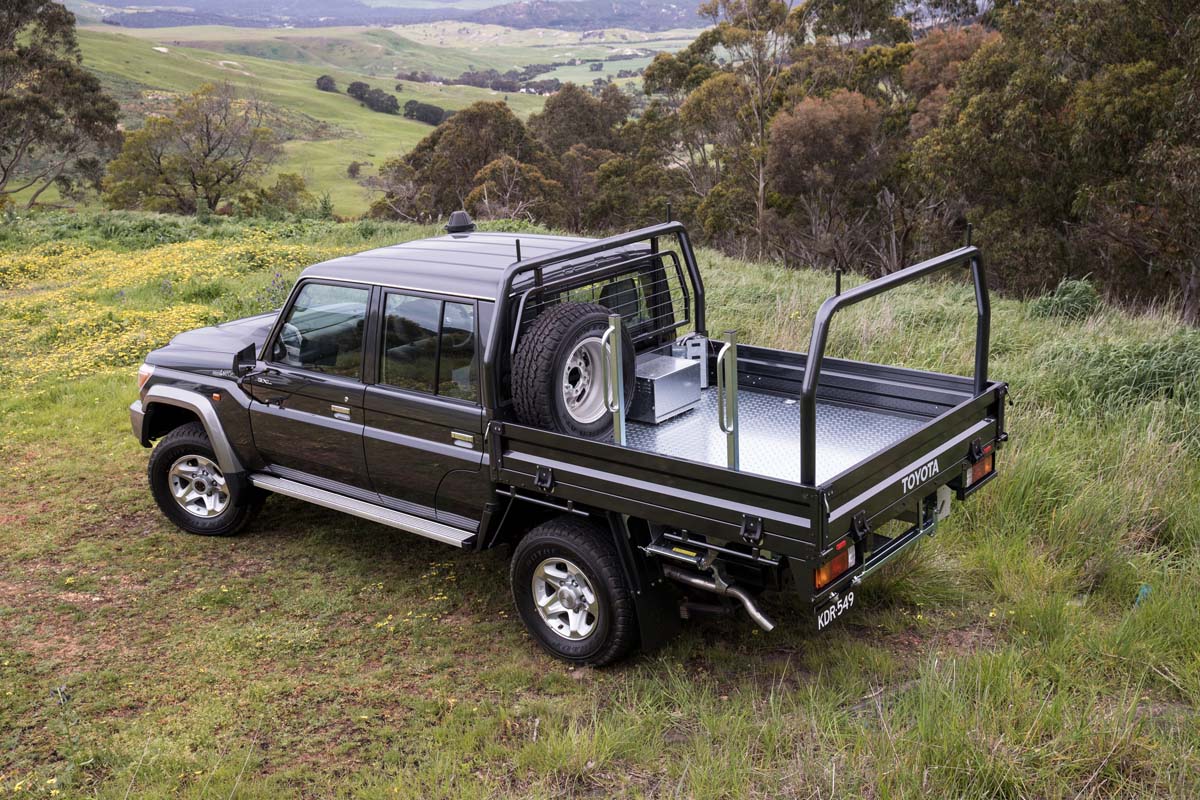 "The increase in GVM is sure to appeal to owners who use the 70 Series as a tool of trade or are seeking even greater ability as a heavy duty recreational off roader," Hanley added.
"Combined with heavy-duty suspension and 3,500kg towing capacity, these upgrades will enhance the versatility and rugged reputation for this legendary vehicle.” 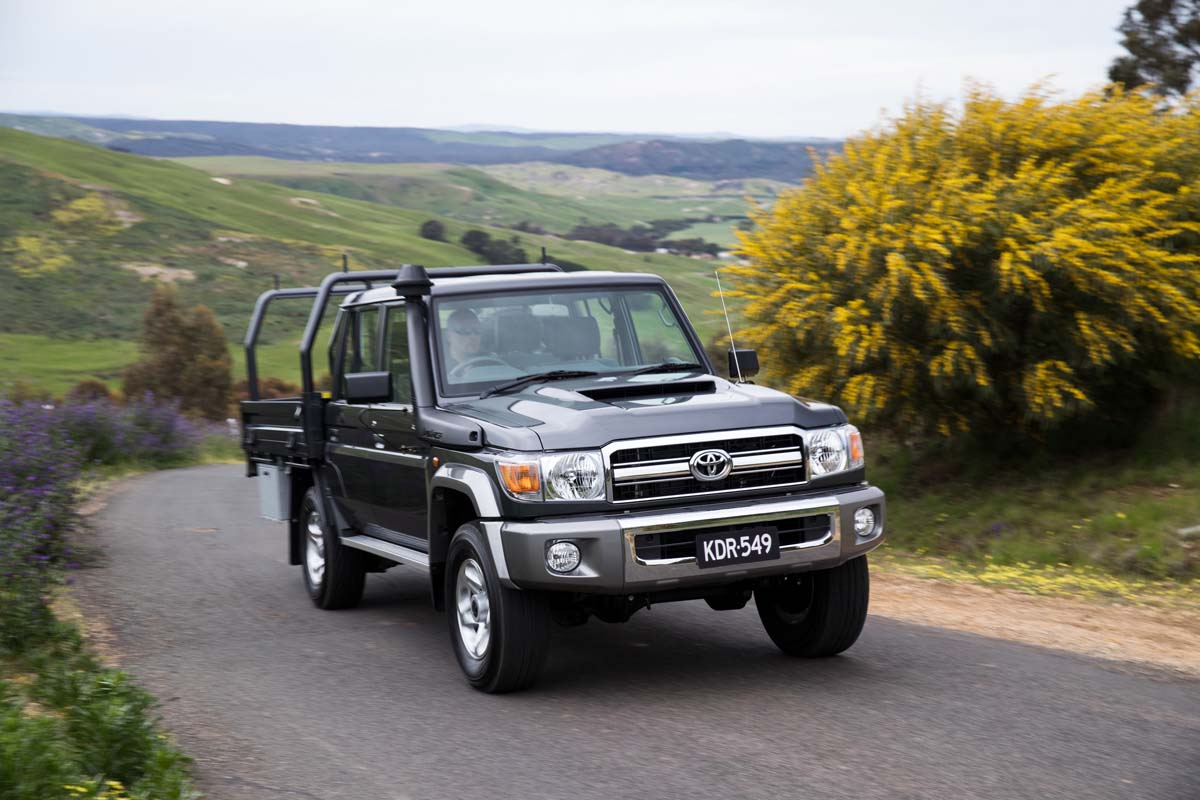 The upgraded LandCruiser 70 Series will arrive with an unchanged drivetrain, which consists of a 4.5-litre turbodiesel V8, producing 151kW and 430Nm, driving all four wheels through a five-speed manual transmission and dual-range transfer case. 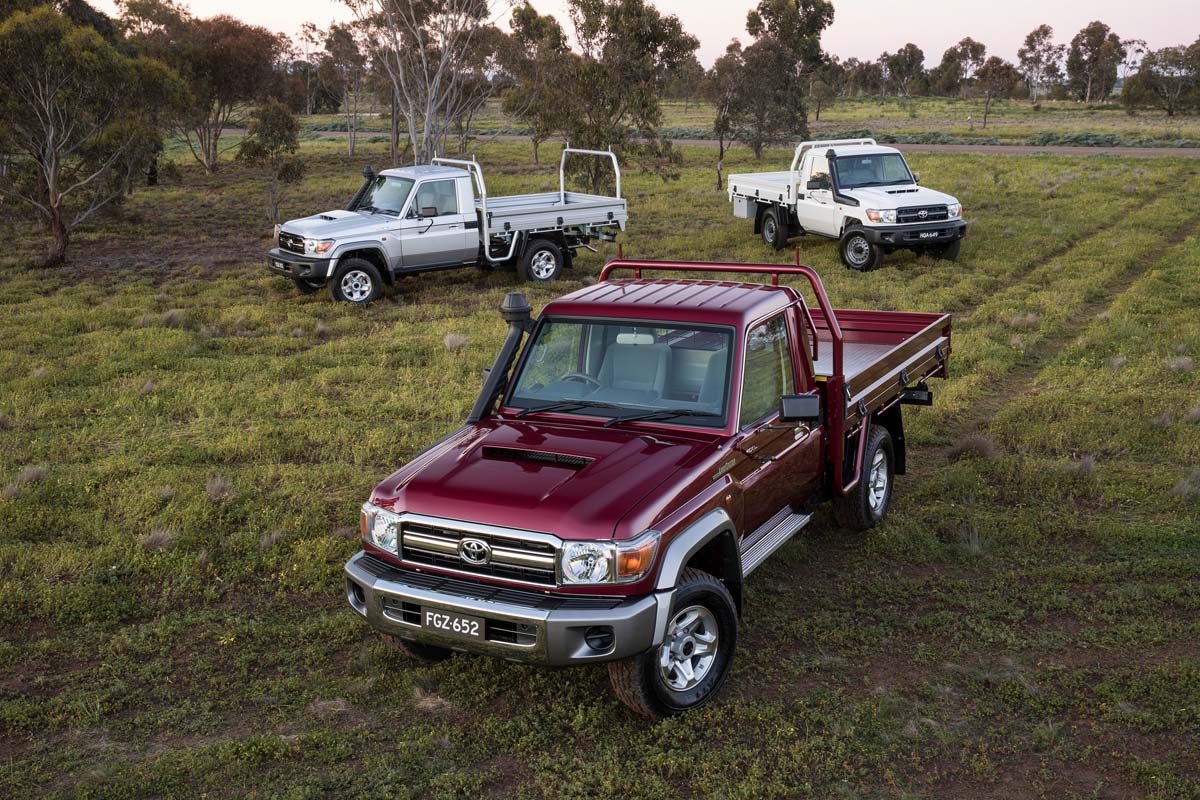 To go on sale from November, 2022, more details on the upgraded LandCruiser 70 Series will be announced closer to release. Pricing has yet to be confirmed, but assume the upgrades will result in premiums over the current range pricing, which starts at $73,050 (+ ORCs).