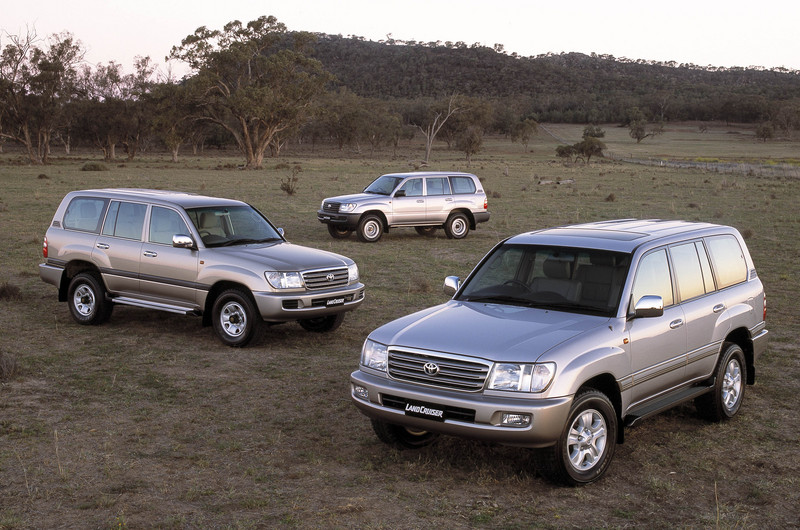 In 2002 the 100 Series was given a revamp, which included the introduction of a quad cam V8 with electronic throttle replacing the straight-six petrol across the range. A new five-speed automatic transmission was offered on the V8 and turbo-diesel models. Suspension changes saw the introduction of independent front suspension with variable-ratio rack and pinion steering on all petrol and turbo-diesel models, while a rigid front axle was retained on diesel models (Standard grade and GXL diesel).

Key mechanical upgrades to the eight-model LandCruiser range included the V8 engine and a new five-speed automatic transmission for petrol and turbo-diesel models.

The 4.7-litre Toyota 2UZ-FE was Toyota's first V8 in Australia and was the most sophisticated engine in the large 4x4 wagon class at the time. Features included an electronic throttle, all stainless steel exhaust system with two-stage muffler, direct ignition, a dual-knock sensor control system and multiplex diagnostics. The Toyota V8 was designed for a combination of strong low-to-mid range torque, coupled with optimum reliability and durability.

The new quad cam V8 had 6kW more power and 23Nm more torque than the six-cylinder petrol engine it superseded. The Quad Cam V8 delivers 170kW of power at 4800rpm and 410Nm of torque at 3600rpm. The combination of V8 engine and five-speed automatic transmission improved 0-100km/h acceleration by 0.6 seconds.

Toyota's VSC provided optimal traction in cornering, complementing the way in which ABS maximises traction and stability under braking. It dampened strong understeer or oversteer to ensure vehicle stability. Four-wheel drive traction control helped to provide optimal traction under acceleration. The electronically controlled 4WD TRC system superseded the need for a rear differential lock on the Sahara petrol model. It provided the traction performance of front and rear differentials while retaining steering control.

Toyota's second generation 4WD TRAC system had a revised algorithm for increased hill climbing ability, and operated for longer than the previous system. In a conventional vehicle, if a tyre spins while the vehicle is being driven on a snow-covered road or off-road, the differential gear causes a large amount of torque to be applied to the tyre that is slipping. The 4WD TRC system helped restrain potential wheel slippage by controlling the engine's power output and by applying brake pressure to the wheel breaking traction. It also distributed the driving force which would have been lost through the wheel slippage to the remaining wheels, thereby achieving a similar effect to a differential lock.

Toyota's 4.7-litre V8 was now available in the volume selling GXL with the choice of manual or a five-speed automatic transmission. Turbo-diesel was offered with the same choice of equipment grades and transmissions. 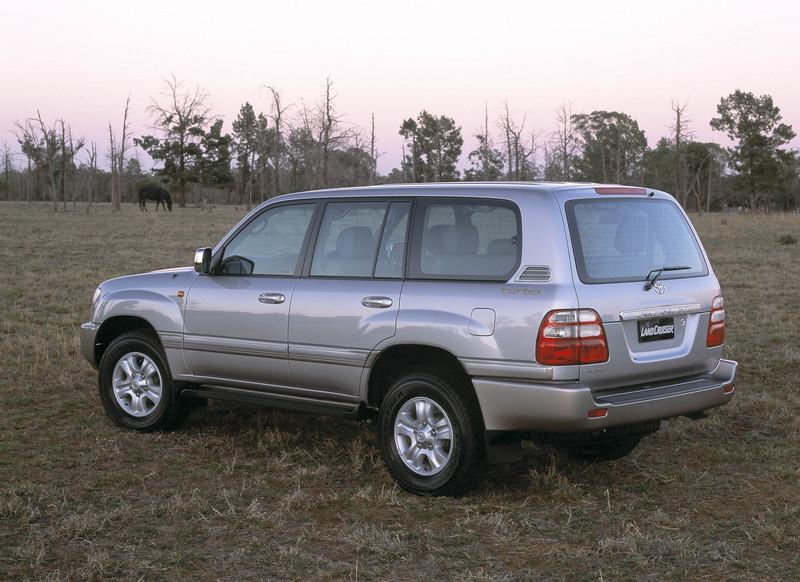 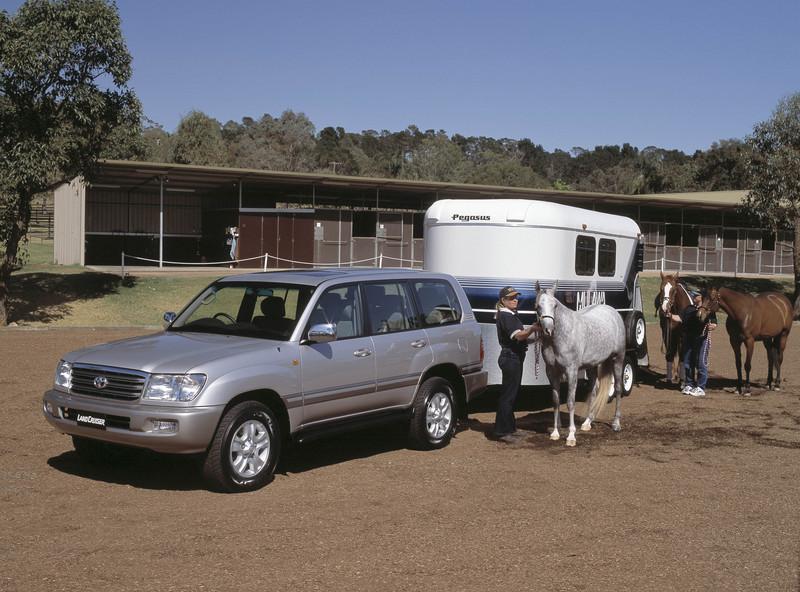 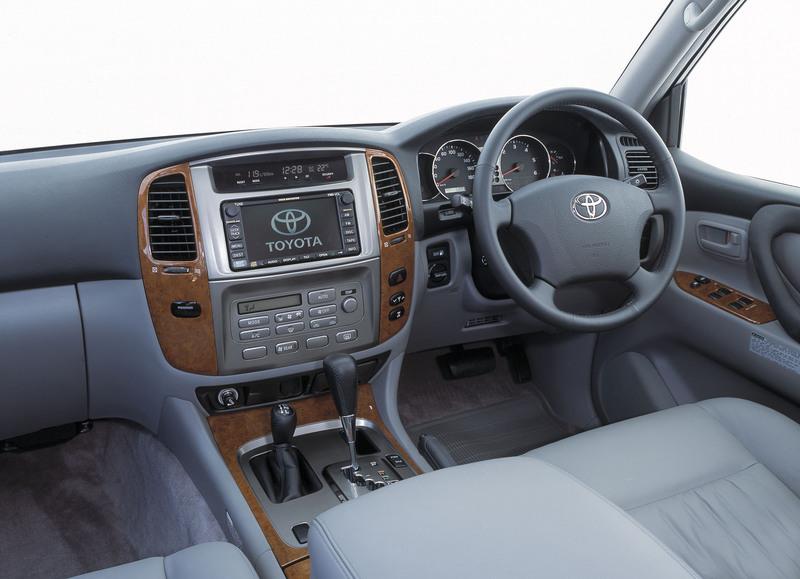 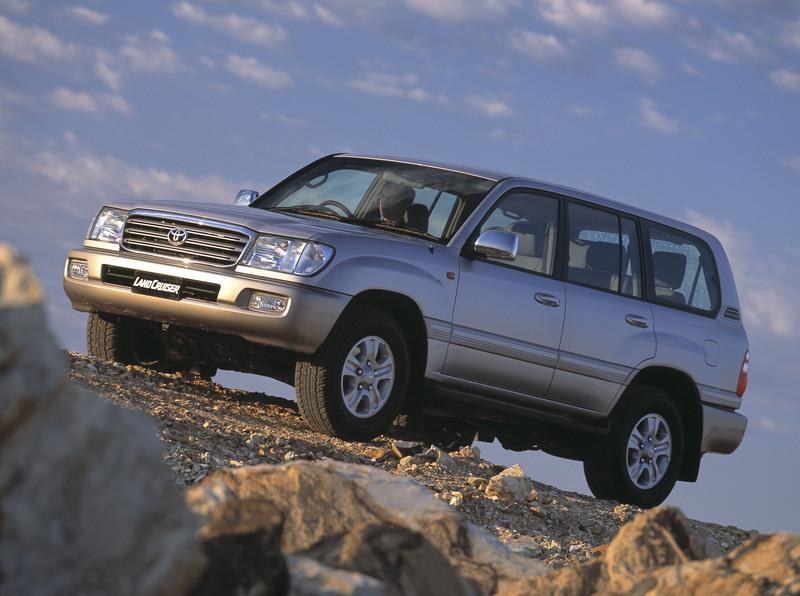