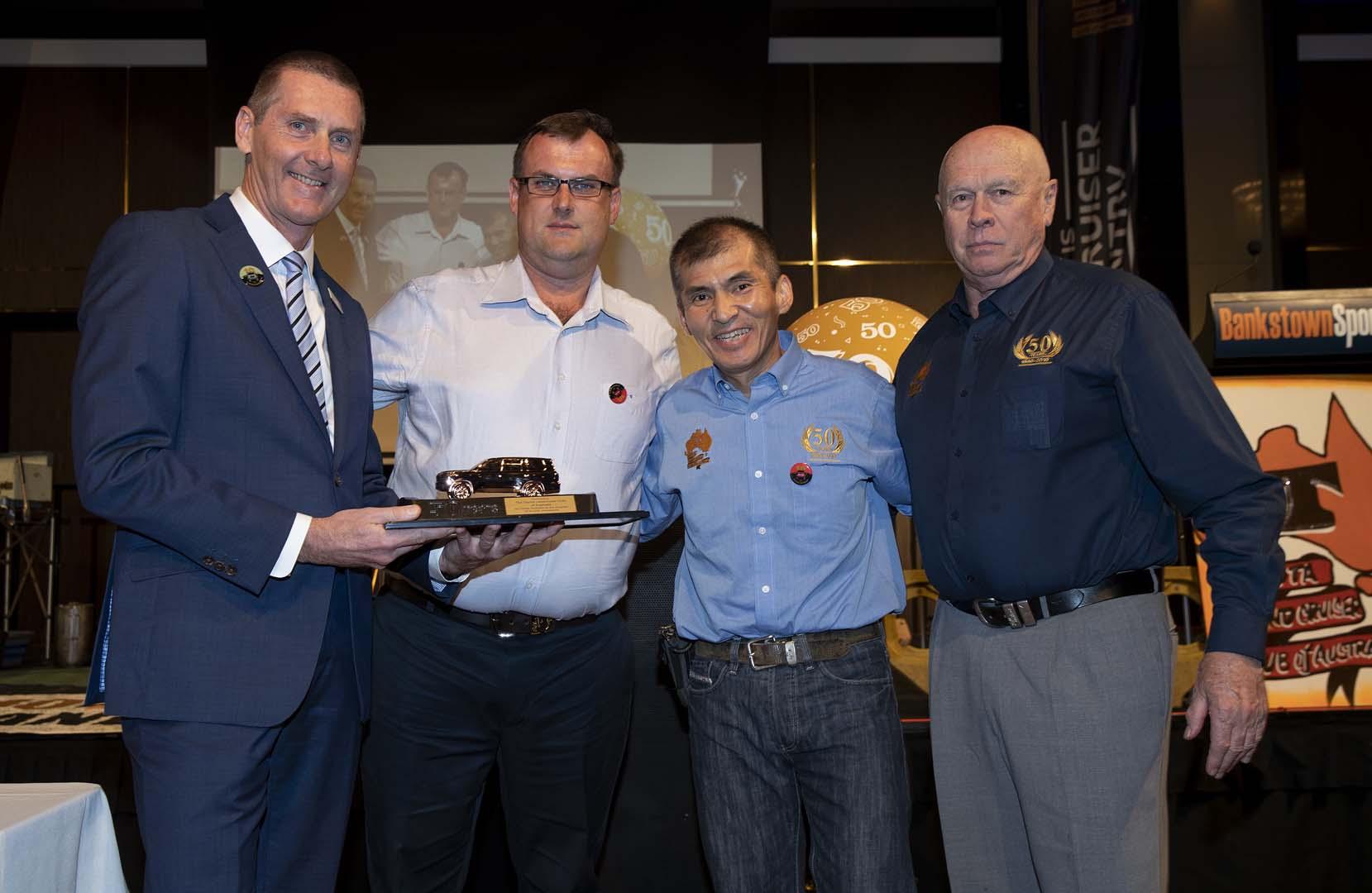 Established by a small group of enthusiastic Toyota LandCruiser owners on 24 October, 1969, the initial aims of the club were to provide a variety of activities for members, both driving and social, in a friendly and supportive atmosphere, as well as a series of quality 4WD education programmes to allow members to get the most out of their vehicle in a safe and responsible manner.

The first ever TLCC meeting saw 13 attendees. Fifty years later, the club has grown to about 3,000 individual members whose passion for the brand has ensured its status as one of the largest car clubs in Australia.

To honour the milestone, Toyota LandCruiser Chief Engineer Sadayoshi Koyari made a private trip from Japan to join the celebrations and present TLCC members with a commemorative trophy designed by Toyota Australia's Product Planning and Design department.

Toyota Land Cruiser Club of Australia president, Bob Fyfe, said he was proud to have had the strong support of Toyota both here in Australia and in Japan, right from the very beginning.

"The Toyota LandCruiser was the vehicle that gave the company its start here in Australia but as our members quickly discovered, it was far more than a workhorse, being a truly capable 4WD that was perfectly suited to exploring this great country of ours for fun," Fyfe said.

"Whether that's crossing the deserts of central Australia, fording deep rivers in the Top End or picking your way through dense forests on little more than a goat-track, our members have experienced it all over the past half-century. 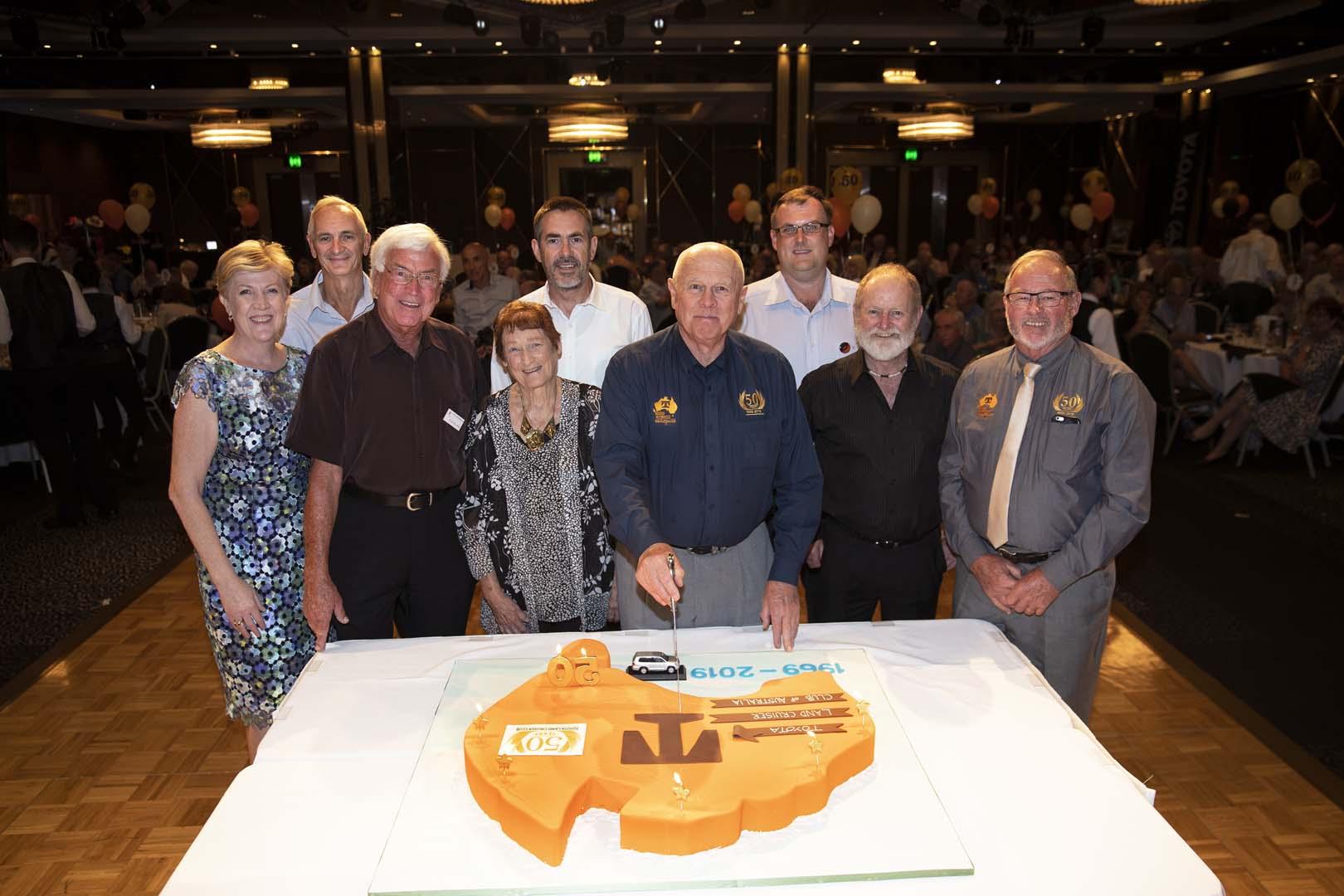 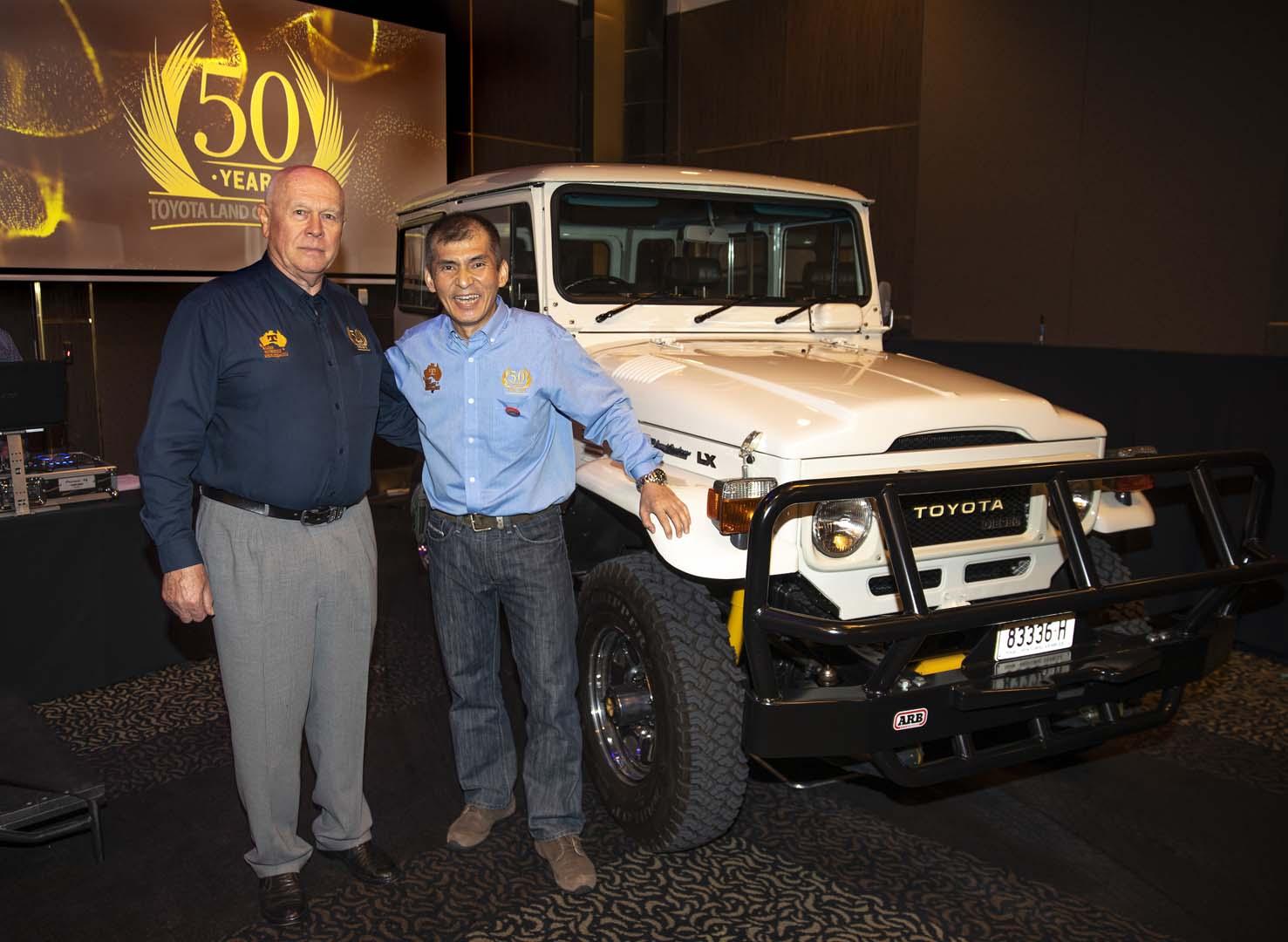 "But it's not just about the vehicle that you drive, it's about the skills that you gain, and the amazing people and places you encounter and that's what has made our club the strongest in the country," Fyfe concluded.

For his part, Koyari-san said he was extremely proud to be in Australia to help celebrate this momentous anniversary.

"Our LandCruiser has been sold across the globe but nowhere has it been so embraced as here in Australia and it's the passionate members of this club that have helped build its reputation for rugged durability far and wide.

"Not only that, it has been instrumental in forging the wonderful friendships that I have seen here and I wish the Land Cruiser Club all the very best for its next 50 years.”

Sean Hanley, Toyota Australia Vice President Sales and Marketing, said the TLCC had been great ambassadors for the Toyota brand and truly demonstrate the 'Go where others won't' attitude that the LandCruiser possesses.

"We are proud to have this dedicated group of members represent the values and attitude that this vehicle stands for and over the past 50 years, share with us their stories and experiences," Hanley said.

"This group not only enjoys taking off-road driving to the limits but plays an active part encouraging membership from owners of all ages and makes of 4WDs, to take part in off-roading experiences."

During the evening's celebrations, TLCC members were given an exclusive sneak peek of a newly styled special edition Toyota LandCruiser, due to land in Australian showrooms shortly.

Based on the top-of-the-range LC200 Sahara, this special celebratory edition features a number of exterior trim highlights and unique embossed leather-accented seats. 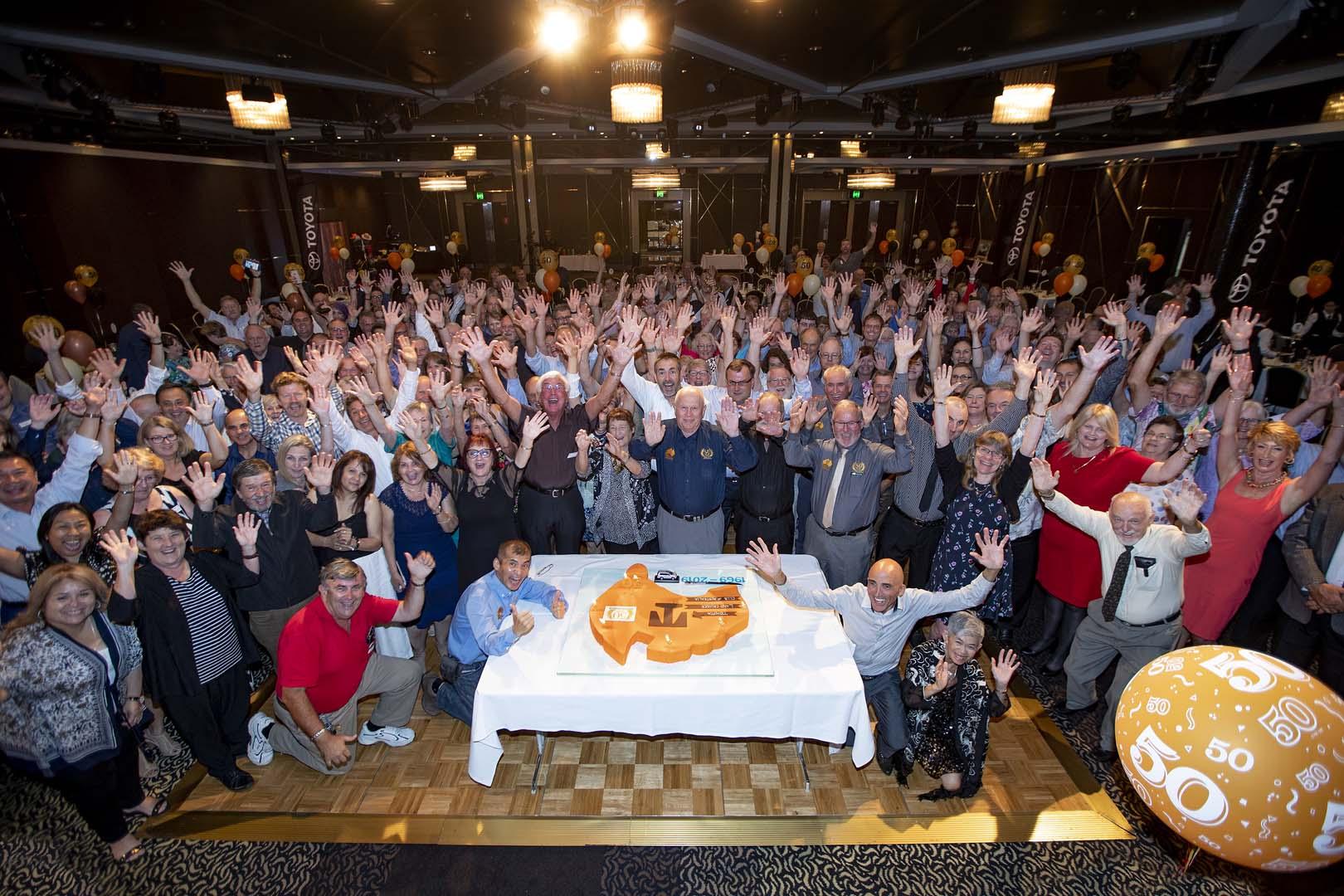