Basic is often best when you want to travel off-road or into remote areas. Here are the Top 5 base-spec 4x4 wagons currently on the Aussie market for proper adventuring. 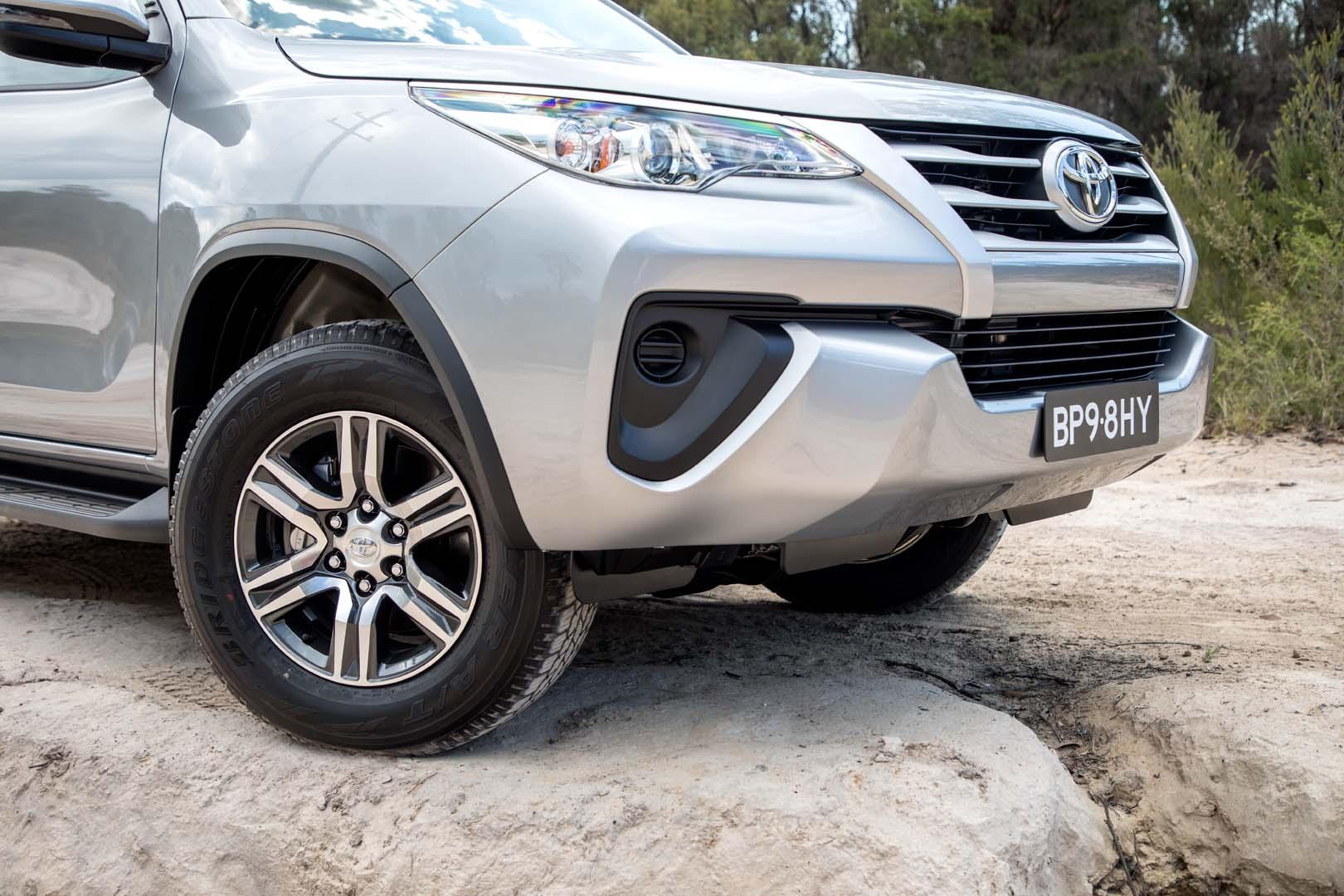 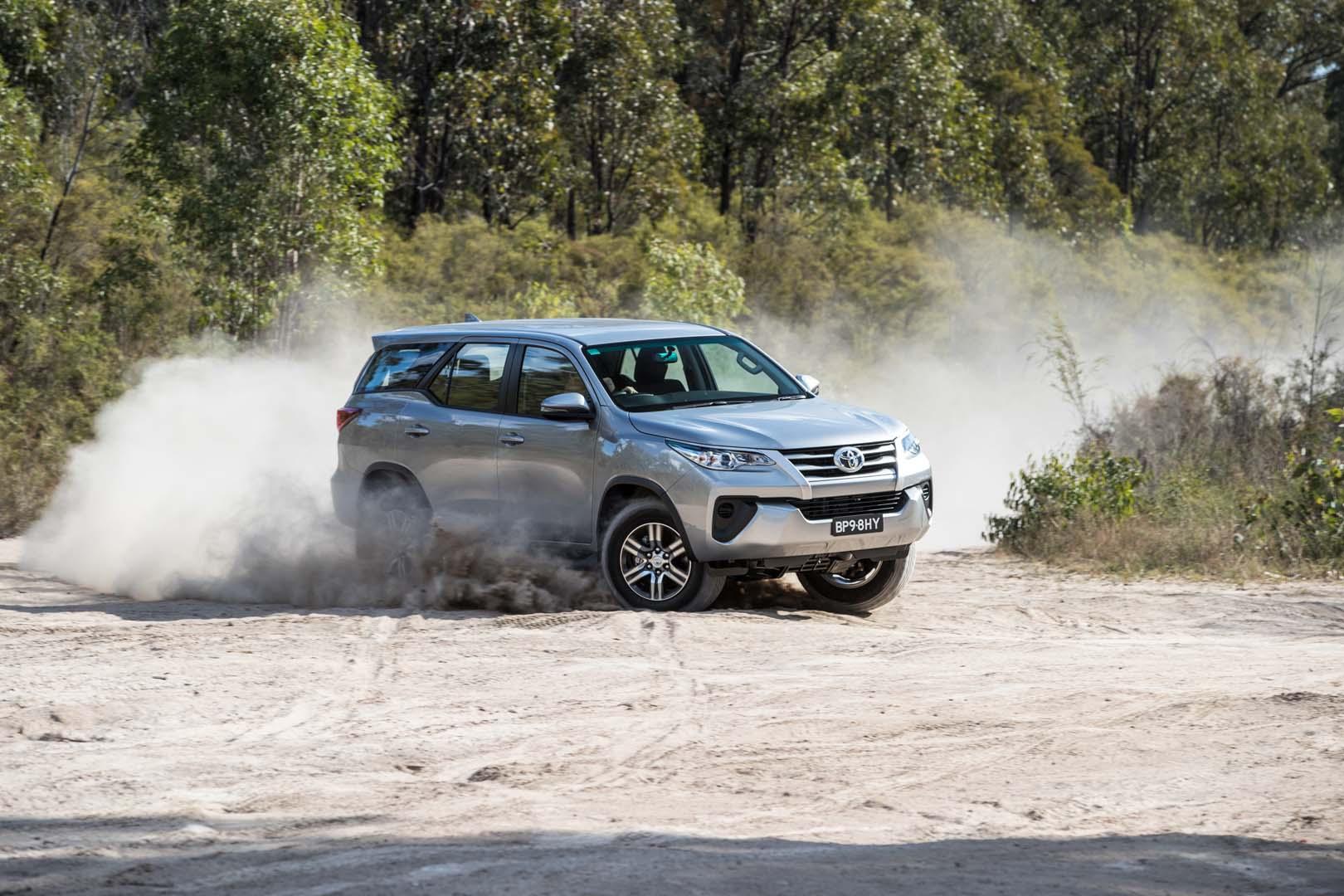 There was a time not so long ago that buyers paid a hefty premium to jump into a vehicle wearing a Toyota badge but, in an effort to grab a larger slice of market share, some Tojos are now significantly cheaper than their direct competitors, including the base-spec Fortuner GX, which undercuts its nearest rival (the $47,990 Holden Trailblazer LT) by a shade over $5k.

Based on the HiLux platform, the Fortuner is a basic yet robust bit of kit. It has a separate chassis, independent front suspension with MacPherson struts, a live-axle rear with coils, a six-speed manual gearbox (or optional six-speed auto) and a part-time 4x4 system. Its 2.8-litre four-cylinder turbo diesel engine makes a claimed 130kW of power at 3400rpm and 420Nm of torque from 1400-2600rpm, and decent low-range gearing aids slow-speed off-road driving, as does the standard rear diff lock and electronic traction control.

When originally launched, the Fortuner GX was equipped with 17-inch steel wheels, but an update in late-2017 saw these replaced with 17-inch alloys shod with 265/65R17 tyres. At this time the base-spec GX also scored rear parking sensors to go with its reversing camera. The standard equipment list is pretty basic, however, with the seven-seat Fortuner GX equipped with manual seat adjustment, durable cloth trim, manual front and rear air conditioning, a 7-inch display with Toyota Link and a cooler for the glovebox.

The Fortuner has an 80-litre fuel tank which provides a reasonable touring range thanks to the economical nature of the 2.8-litre turbo-diesel engine, and the 4x4 aftermarket caters to Fortuner owners with a full range of accessories.

Sure, the Fortuner might not be the best of the ute-based 4x4 wagons on the market, but it certainly represents great value for money, especially in bare-bones GX spec. 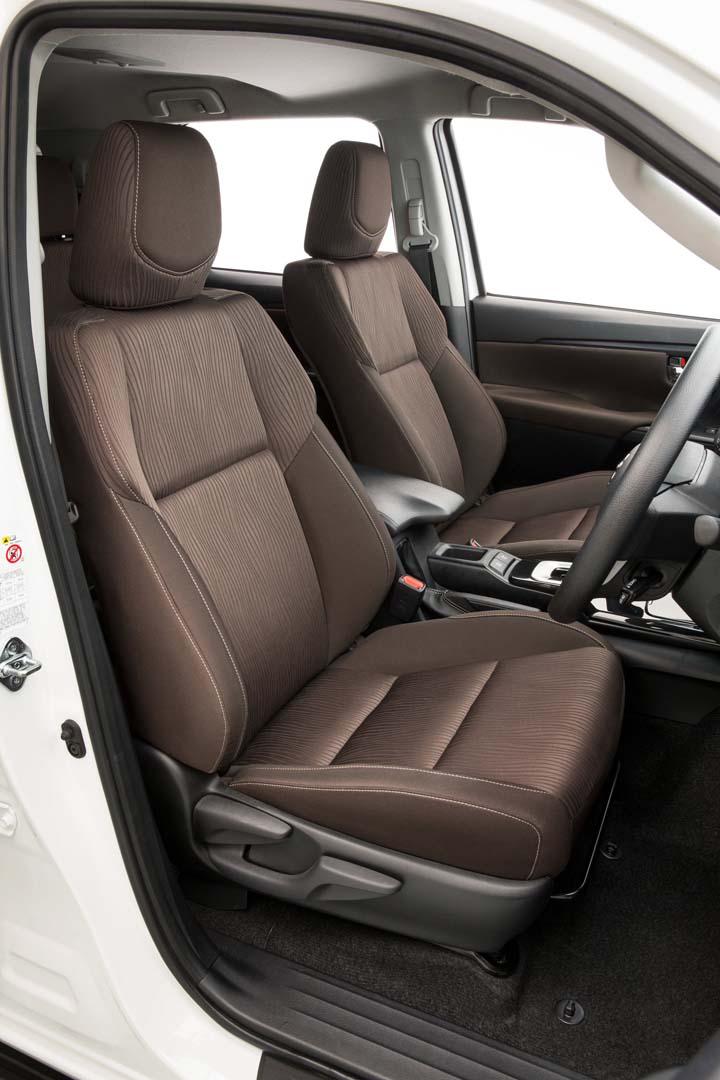 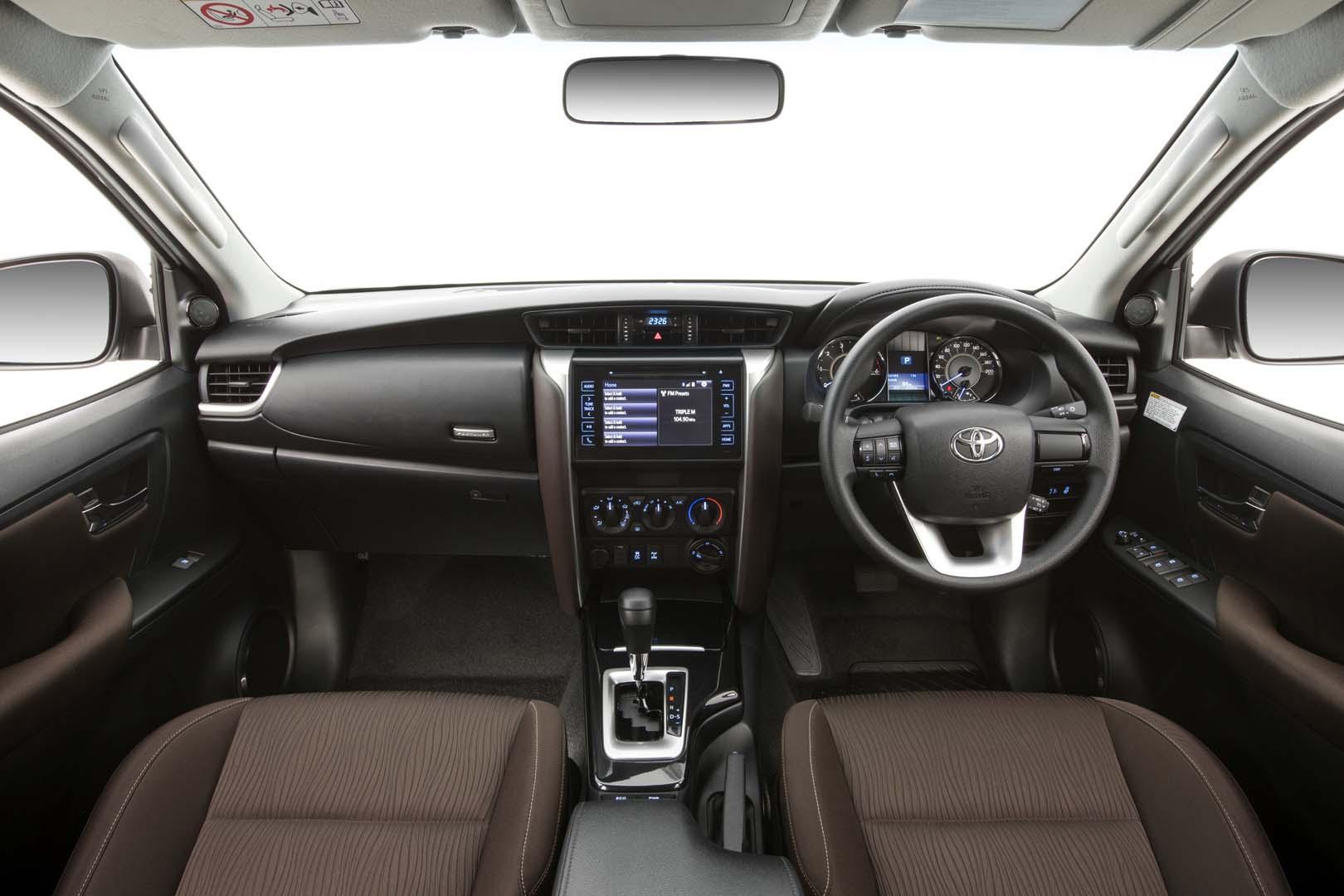