Ford is looking for the toughest challenges in selected markets around the world to test its soon-to-be-released all-new Ranger in real-life conditions.

This global series of events starts in Australia. Individuals can enter this unique competition by detailing what they believe is the ultimate challenge for the all-new Ford Ranger.

Five finalists in each market will each be among the first in the world to drive and test the all-new Ranger in real-world conditions, with one winner from each participating country driving away in an all-new Ford Ranger.

The Global Ford Ranger Challenge kicks off in Australia and will continue through Thailand and South Africa before moving to Europe and South America.

Australian applications and nominations are now open. Entries can be made online via the Global Ford Ranger Challenge's official website, www.fordrangerchallenge.com.au

"All around the world, truck users take their vehicles to task, pushing them hard every day. Whether they are delivering goods, working for the emergency services or driving them in mines hundreds of feet below the surface, we understand they rely on their truck to deliver," Ford Australia's vice president for marketing, sales and service, Beth Donovan, said.

"We want to show exactly what the new Ranger can do so we're putting it in the hands of customers around the world to push it to its limits."

Entrants can submit an application to the official Global Ford Ranger Challenge website (www.fordrangerchallenge.com.au) explaining why their challenge is a genuine test for the all-new Ford Ranger's capabilities.

From all entries, five finalists in each market will be selected. They will be chosen by a panel of judges and selected according to the nature of their challenge as well as the quality and creativity of their entry. The five finalists for the Australian competition will be announced at the start of July.

An all-new Ford Ranger will then be loaned to each of the five finalists in each particular market for a period of ten days. During this time, each of them will carry out their nominated challenge, which will be captured in a two-minute video clip.

Footage of each participant's challenge will then be uploaded on to the challenge's dedicated website www.fordrangerchallenge.com.au for the general public to vote on throughout September.

The winner in each country will be the participant who receives the greatest number of public votes. Their prize: an all-new Ford Ranger they get to keep. The winner of the Australian competition will be announced in October.

"The Global Ford Ranger Challenge gives us a unique opportunity to reach out to consumers around the world and ask them either to participate or simply to follow the contestants as they test the all-new Ranger in tough, real-life conditions even before it officially goes on sale," Donovan said.

"We believe the new Ranger is a smart and tough truck and we want consumers to know that too by seeing how our participants put the all-new Ranger through its paces.

"The initiative will also help build awareness and interest in the new Ford Ranger as it launches around the world." 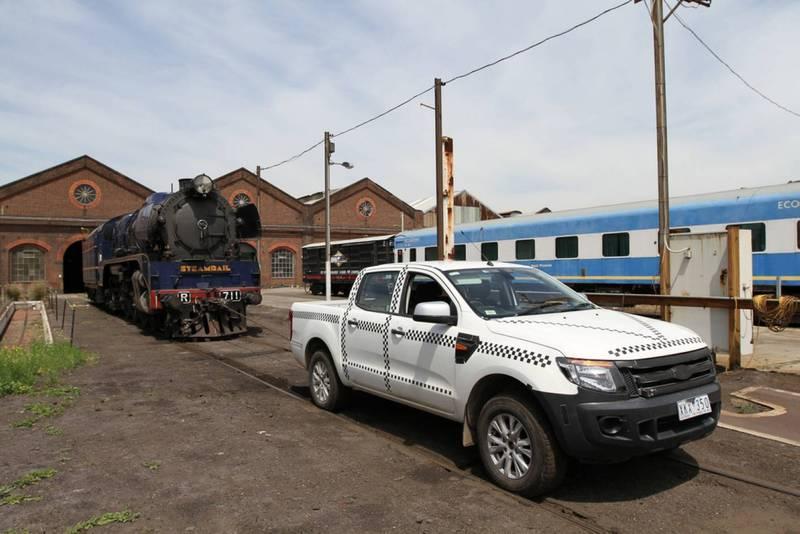