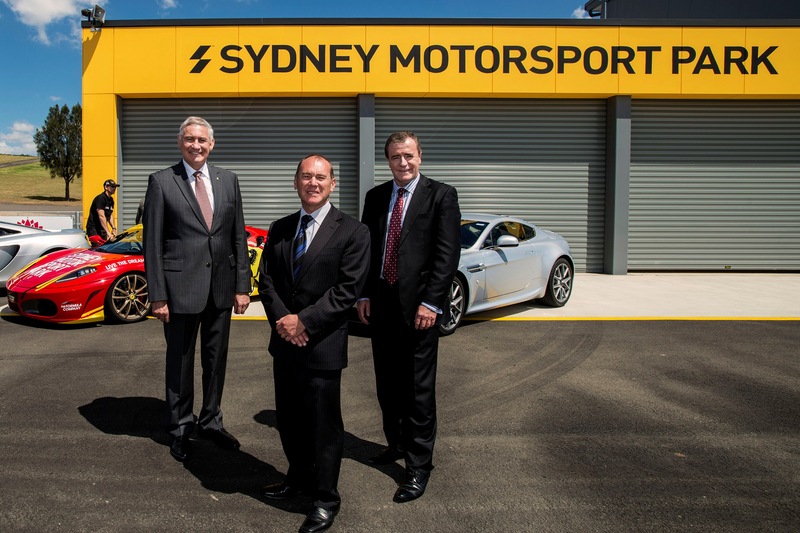 New South Wales Minister for Tourism and Major Events, George Souris, today announced that Sydney has won the right to stage the Top Gear Festival for the next three years, with first to be staged at Sydney Motorsport Park on March 9 - 10, 2013.

"The NSW Government, through Destination NSW, successfully bid for this event in conjunction with the Australian Racing Drivers' Club (ARDC)," Souris said.

"Sydney will be hosting the popular and high profile festival from 2013 through to 2015," Souris added.

The difference between Top Gear Live and the Top Gear Festival is that the former is generally an indoor event, with all the limitations that entails, while the latter is staged outdoors, which means more space for racing and "powerrrrrrrrr" driving, as well as more of the usual Top Gear antics, stunts and general craziness.

"For the Sydney event, two circuits (at Sydney Motorsport Park) will play host to packed schedules of motor racing action as the rest of the park sees precision driving, FMX stunts and jumps, the Off-road Challenge, some of the world's finest supercars and much more, making this a must-attend event for all 'revheads' and Top Gear fans."

ARDC president Andrew Leithhead said that the selection of Sydney Motorsport Park for Top Gear Festival Sydney shows that the NSW Government's investment in the refurbishment of the facility has put it on par with the best sporting venues in the country.

"With two race circuits in action, Sydney Motorsport Park will provide the Top Gear team with ideal facilities to put on a show the likes of which has never been seen before in Australia - the excitement here is already building," Leithhead said.

At Top Gear Festival Sydney, visitors can expect to see the very best in motoring, including:

Top Gear Festival Sydney will take place at Sydney Motorsport Park from March 9 - 10, 2013. Ticketing information, festival guide and more details on the event can be found at www.topgearfestivalsydney.com.au 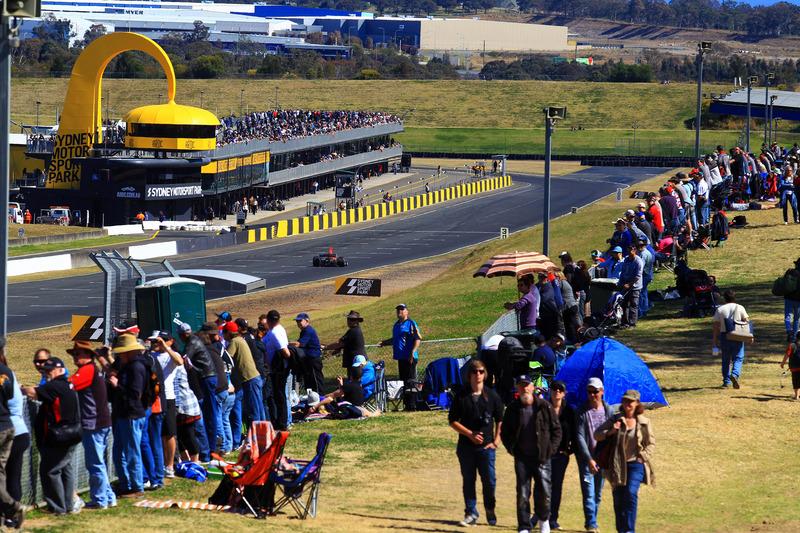