Stripped-down Jimny variant offered in manual trans only, priced from $26,990.

In response to what they say is unprecedented demand for their new Jimny, and to work around waiting lists of up to eight months for the compact 4x4, Suzuki Australia will add a ‘Jimny Lite’ variant for the Australian market. 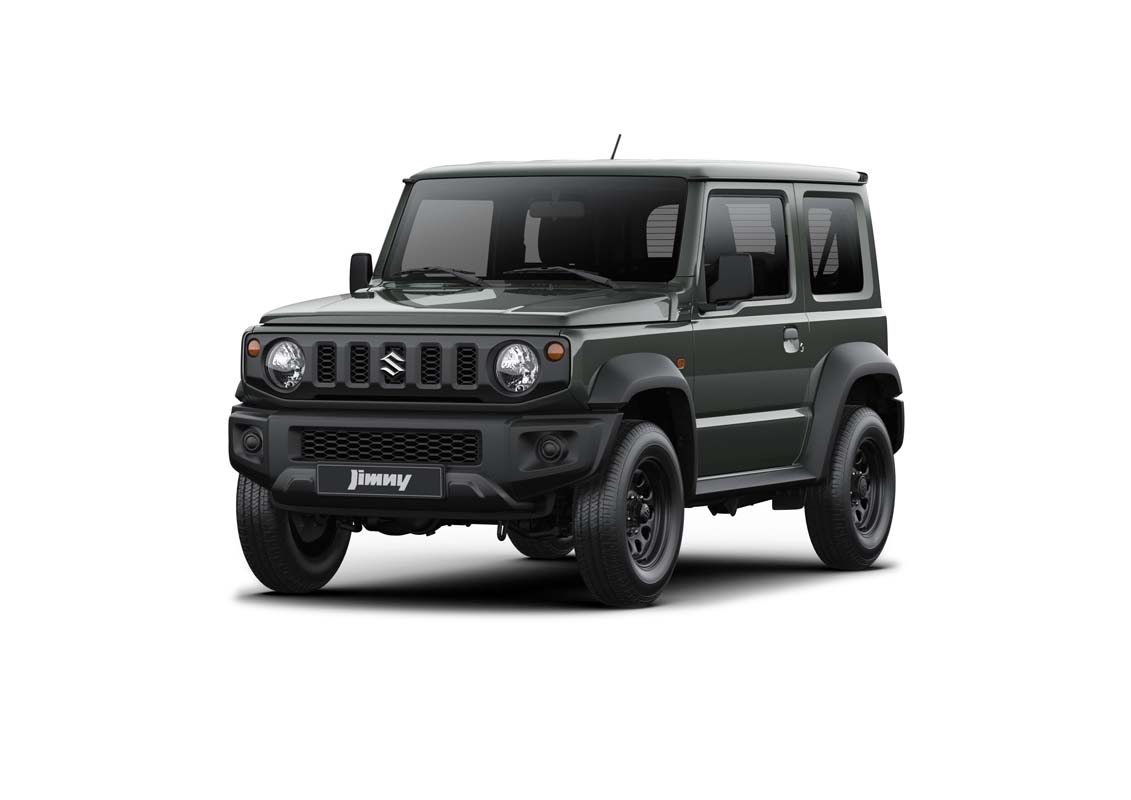 “We’re giving people what they want – more Jimnys!” said Michael Pachota – General Manager, Automotive, Suzuki Australia. “With demand continuously increasing for this model, we are so pleased to be able to add another variant in the line-up and continue to grow our Jimny community with this incremental supply opportunity.” 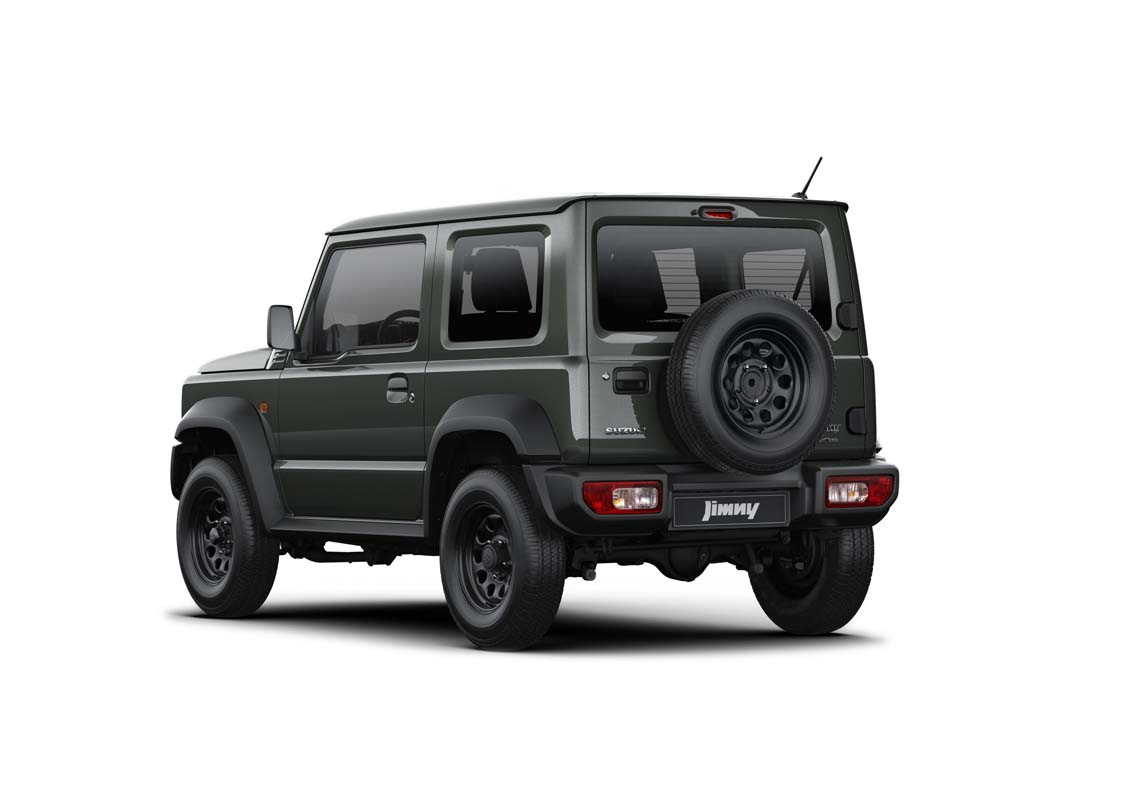 Due for local release in August, the Jimny Lite will only be available with a five-speed manual transmission, but the 1.5-litre four-cylinder engine is unchanged, as is its 75kW/130Nm output.

Simplified spec in other areas includes steel instead of alloy 15-inch wheels, halogen projector headlights instead of LEDs, textured plastic mirror covers and no foglamps. 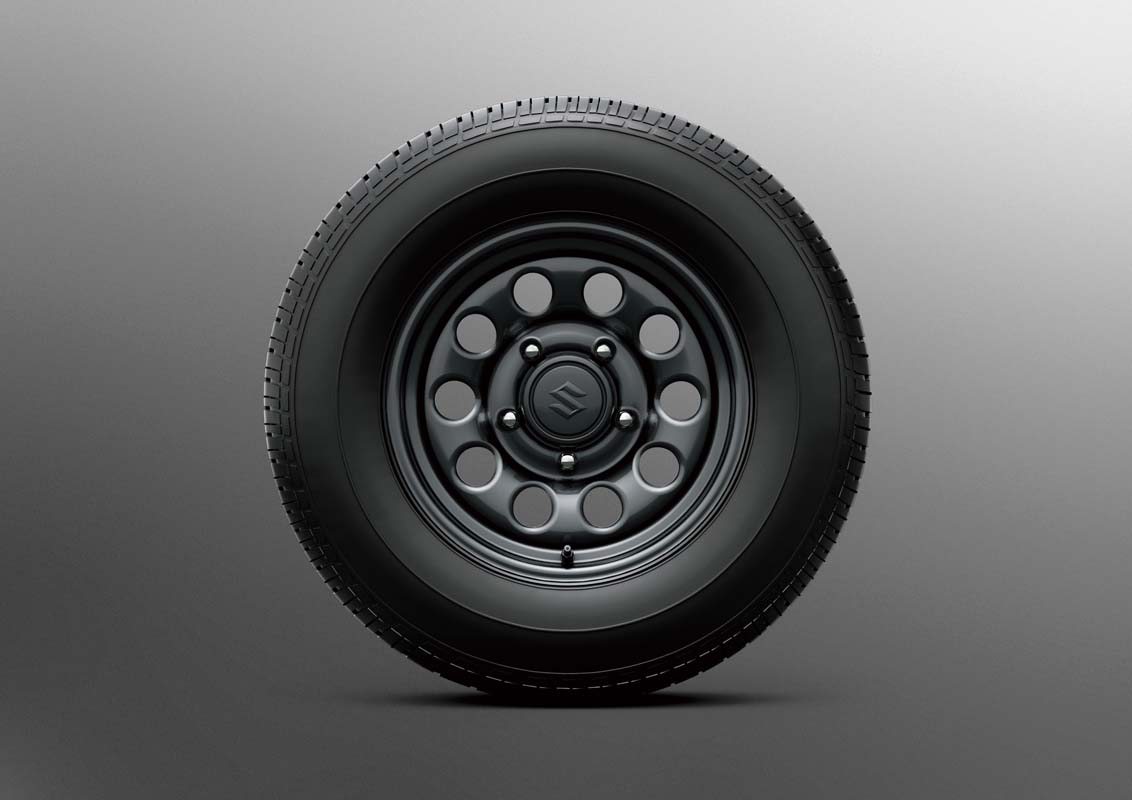 Interior spec downgrades see the standard infotainment system with 7.0-inch touchscreen replaced with a radio/CD player. There’s no Android Auto and Apple CarPlay, but Bluetooth phone connectivity remains, as does air conditioning, but automatic climate control has been removed.

Six paint colours will be offered, but metallic and two-tone treatments attract the same premiums - from $695 to $1,295.

Ahead of its August arrival, pricing for the new Jimny Lite has been announced - $26,990 (plus ORCs) – which is $1,500 less than the regular loaded Jimny. 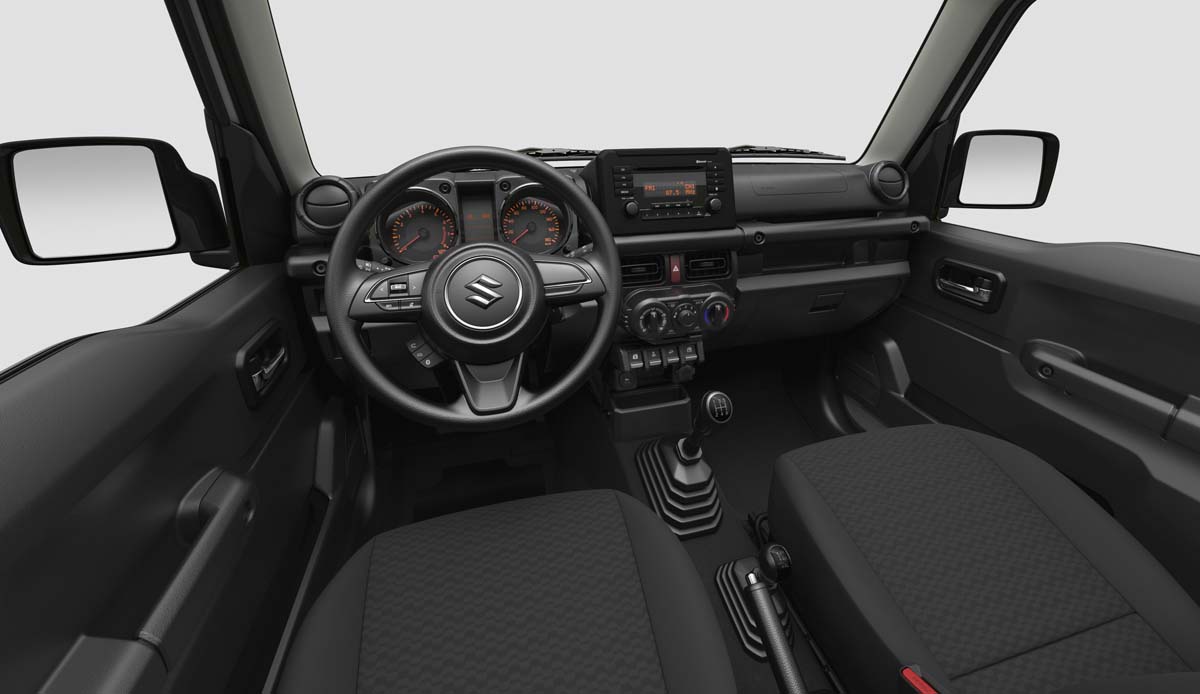 Suzuki’s Pachota adds that allocation of the new, stripped-down Jimny Lite will be fair, based on customer orders, using a queue system to make sure the next order in the queue gets the next car to hit Australian soil.

Dealers have been taking orders for the Jimny Lite variant since it was announced on 18 June. See your Suzuki dealer, or go to the dedicated Jimny page at suzuki.com.au for more details.