Subaru have announced some minor adjustments to the Forester for 2022, including a revised front-end design, some interior styling tweaks, upgraded tech and added safety features. 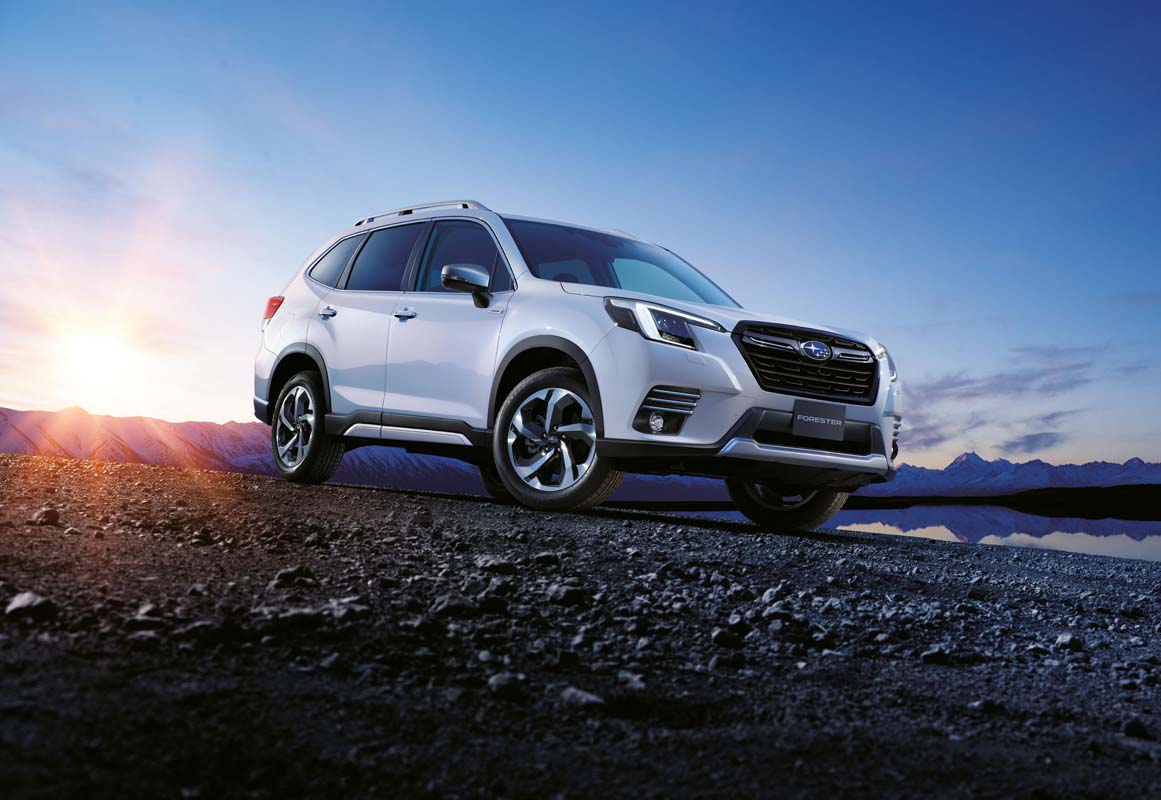 The changes and additions bring minor price rises – less than $1,000 - across the entirety of the seven-variant Forester range, but the Boxer four-cylinder engines (2.5-litre in the ICE, 2.0-litre in the Hybrid), Lineartronic CVT transmissions and Subaru’s symmetrical all-while drive system are unchanged. 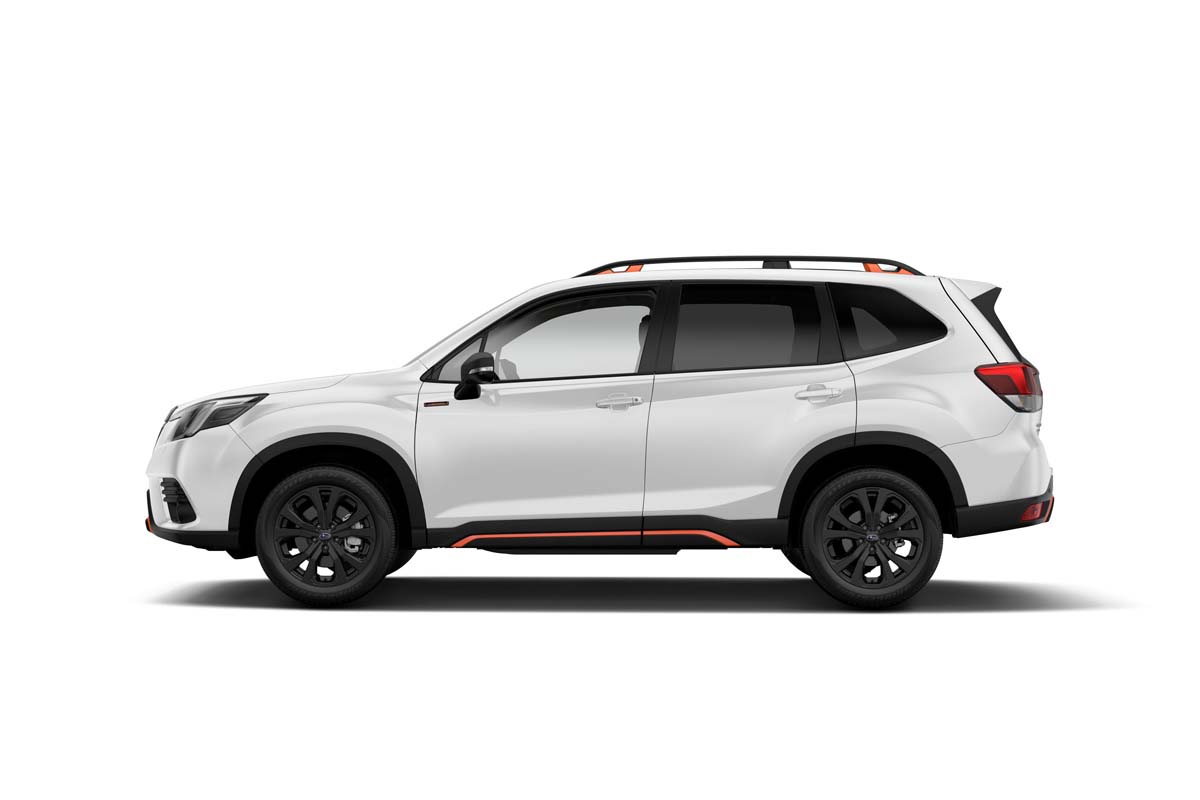 “These latest subtle changes to the Forester range will add to its appeal, which has already attracted new audiences with the introduction of hybrid variants and the Sport over the last 18-months. 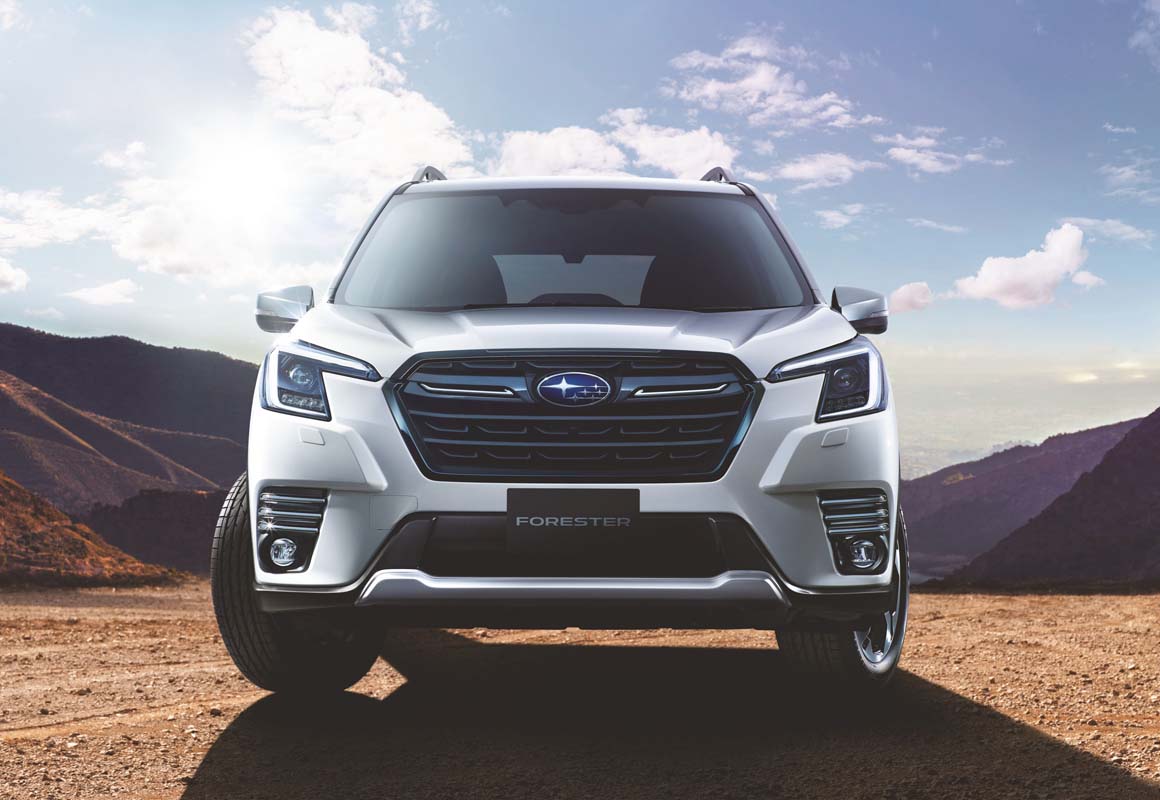 The front-end facelift includes a minor redesign of the front bumper, grille, headlights and foglights, which is applied range-wide.

Variant-specific styling tweaks include new wheel designs for the Forester 2.5i-S and Hybrid S, while the 2.5i Sport adds a circular foglamp design and geometric external mirrors in black.

New colour options include Autumn Green, Brilliant Bronze and Cascade Green, which are available on all variants except the 2.5i Sport.

Styling tweaks inside include the introduction of an updated instrument panel design on the 2.5i Premium, 2.5i Sport and 2.5i-S.

The 2.5i Sport adds detailing touches in orange and gunmetal grey, while the 2.5i-S adds platinum door armest inserts. 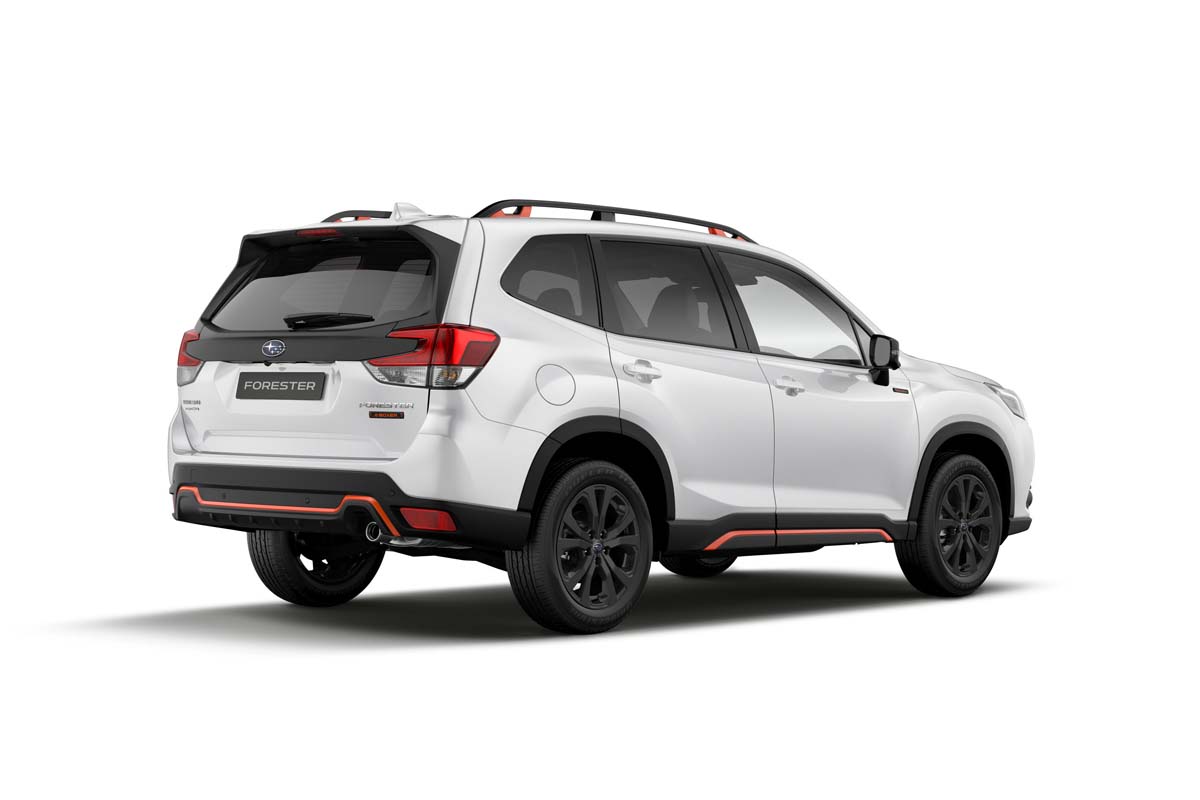 Adaptive Driving Beam headlights have been updated to an array headlamp system that covers a much wider area than a traditional headlight’s high and low beam.

Inside, Forester variants equipped with the Driver Monitoring System now feature gesture-control for the air con, allowing temperature adjustment via a simple hand gesture, rather than scrolling through screens or moving dials and switches.

Hill Descent Control has been revised, offering a claimed improvement in vehicle speed when engaged, while the X-Mode for off-road work can now automatically re-engage when speed drops below 35km/h. 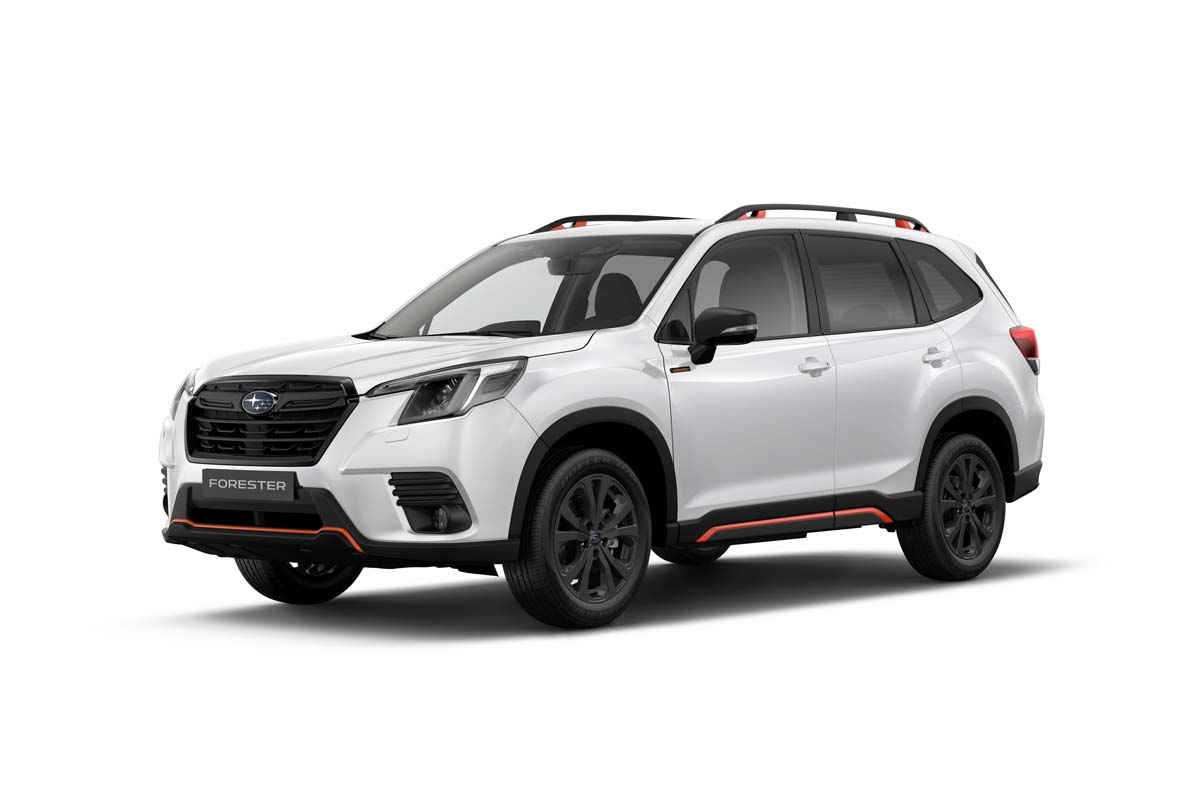 A reflection of the MY22 Forester’s road bias is a new suspension tune that is said to improve ride comfort, steering response and handling, while new engine mounting brackets reduce vibration and noise.

Finally, centre console touchscreens on the Forester 2.5i, 2.5i-L and Hybrid L have been upgraded from 6.5 inches to 8.0 inches, making the larger screen now standard across the Forester range.

Australian release for the 2022 Forester is expected in November, 2021.