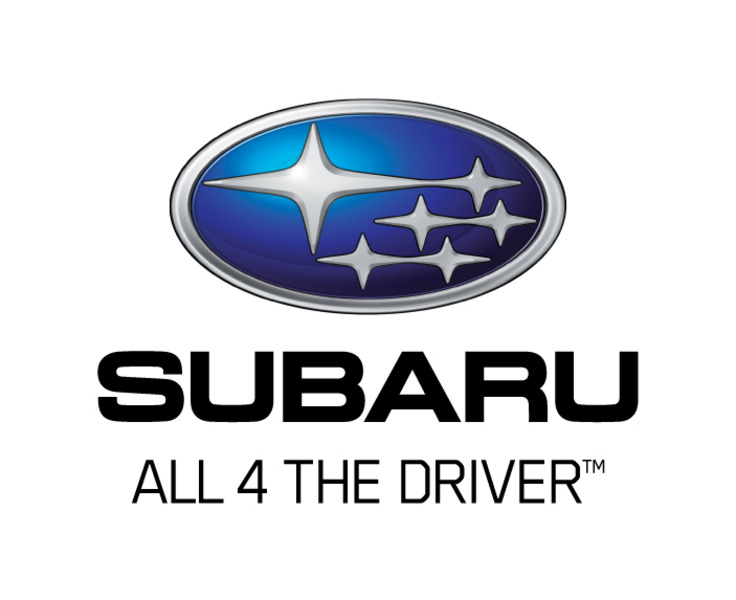 Fuji Heavy Industries (FHI), the maker of Subaru vehicles, reached a production milestone this January, with the assembly of its 20 millionth car. FHI marked the occasion with a ceremony at its Gunma Yajima Plant, in Japan.

Subaru began domestic production 56 years ago in 1958, at its then Gunma Isesaki Plant. That first model was the '360' minicar, so named for its 356cc twin-cylinder two-stroke engine that met Japan's 'kei car' tax laws for vehicles of no more than 360cc capacity.

The range increased, too, with the Subaru 1000, Leone and Justy followed by the Liberty, Outback, Impreza, Forester and, more recently, the Tribeca and XV SUVs, as well as the BRZ sports coupe, among others.