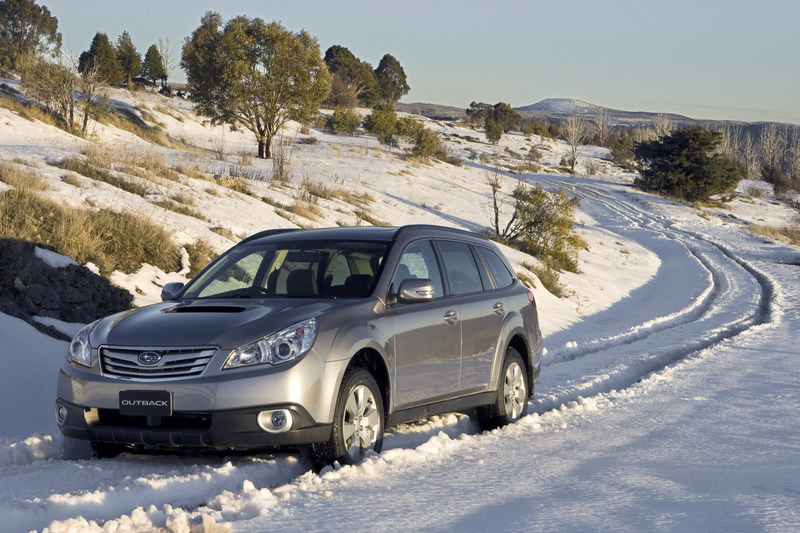 Sadly, in the case of Subaru's new turbo-diesel-powered Forester 2.0D, you can only get it with a six-speed manual gearbox. Interestingly, the manual petrol Foresters have one less cog. All of that aside, the Japanese brand's second "oiler" ( the first was the manual-only Outback) has a lot to like about it and it deserves to do better than the somewhat conservative 100 units a month Subaru Australia boss Nick Senior is predicting. There are two diesel models - the $35,990 2.0D and the $39,990 Premium version and of course like all Subaru models in this country, both are all-wheel drivers. The petrol-powered Forester is Australia's top selling compact SUV and its new diesel sibling will do nothing to diminish the car's local success.

The 2.0D is powered by a Euro-5-compliant horizontally opposed common-rail turbocharged "four" and it is good for 108kW of peak power at 3600rpm and 350Nm of torque that is on tap between 1800 and 2400rpm. Even at as relaxed 1600rpm is available. Subaru claims a combined fuel-consumption figure of 6.4litres/100km and a CO2-emissions figure of 168g/km. This compares with the petrol Forester's 8.4litres and 198g/km. To put the new Forester diesel's fuel figure into perspective, it's worth noting the figures of some of its "oiler" rivals.

The Nissan X-Trail and Hyundai's new ix35 deliver 7.5litres/100km, the Kia Sportage and Suzuki's Grand Vitara 7.1litres, the VW Tiguan 7.4litres and the Skoda Octavia Scout comes in at 6.5litres. With its 64-litre fuel tank, Forester diesel buyers can look forward to a cruising range of around 1,000km and the car can sprint to 100km/h in 10.4 seconds. In terms of its standard kit, even the entry-level 2.0D boasts an impressive list of safety and creature comfort features.

Entertainment in the entry-level model is provided by a four-speaker AM/FM/CD audio system with MP3/WMA/iPod compatibility while the Premier version gets an AM/FM/six-stack CD unit with the same compatibility and a sub-woofer, seven speakers and tweeters in each door. Both versions come standard with steering wheel mounted audio controls and there is an AUX jack in the centre console. Both Foresters also come with front fog lights, self-leveling rear suspension, roof rails, remote central locking, cruise control, climate-control "air" with dust filters, height and reach adjustable steering, an immobiliser, microdot security marking, a multi-information dashboard display, a 60/40 split-fold rear seat and power windows and mirrors.

The engine doesn't mind revving and it does its best work between 2500 and 3000rpm and while the cable-activated manual gearbox does its job well, it isn't one of the slickest shifters around. Like all Subaru offerings, the Forester diesel's build quality is excellent and the interior is stylish, well laid out and driver ergonomics are spot on.

In summary, the arrival of the turbo-diesel Forester will make it even harder for the compact SUV's rivals to match it in the sales stakes. 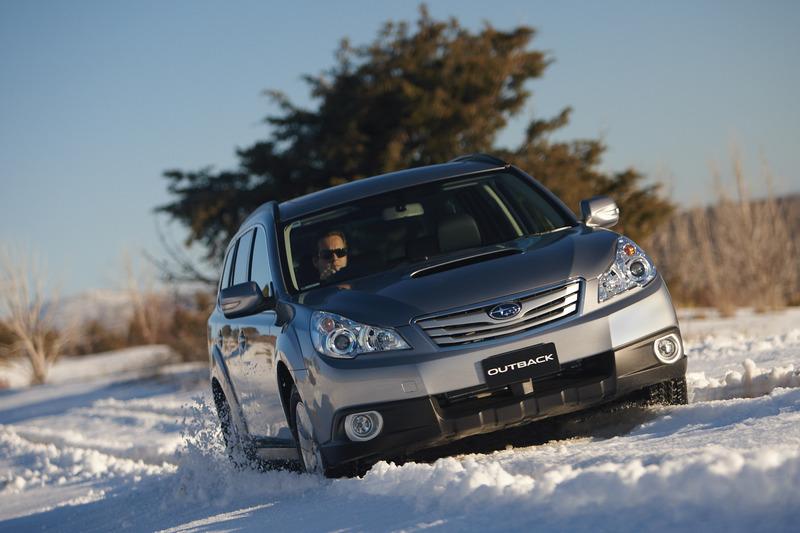 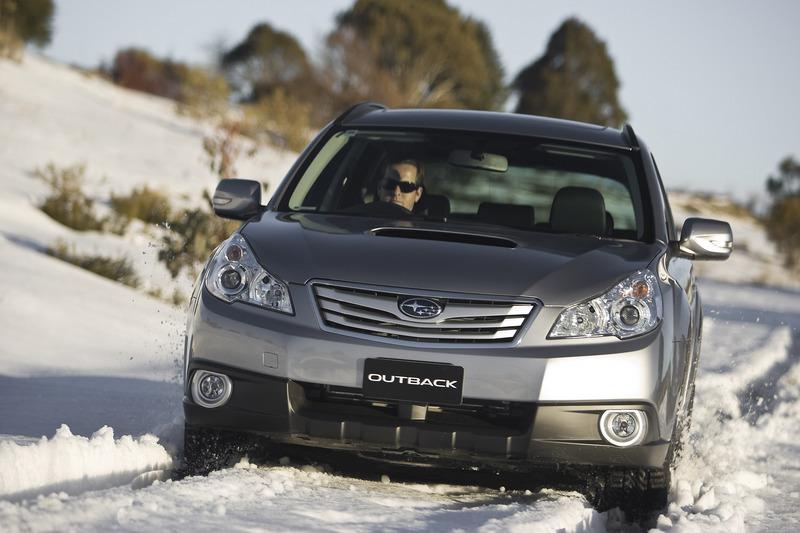 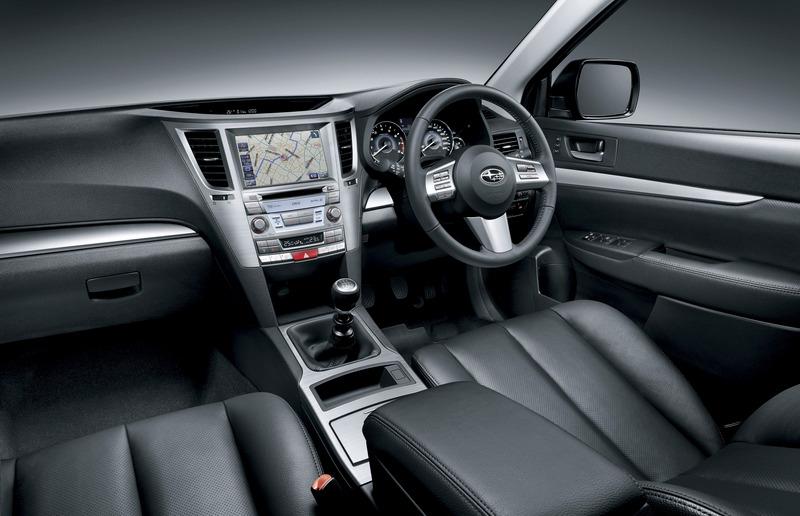 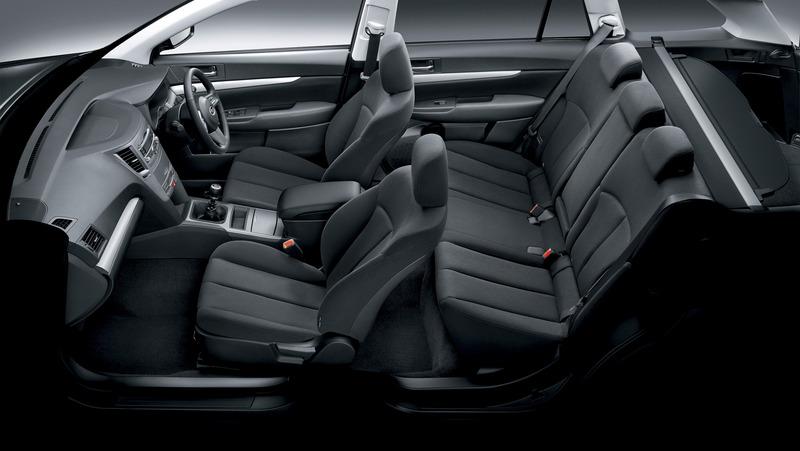