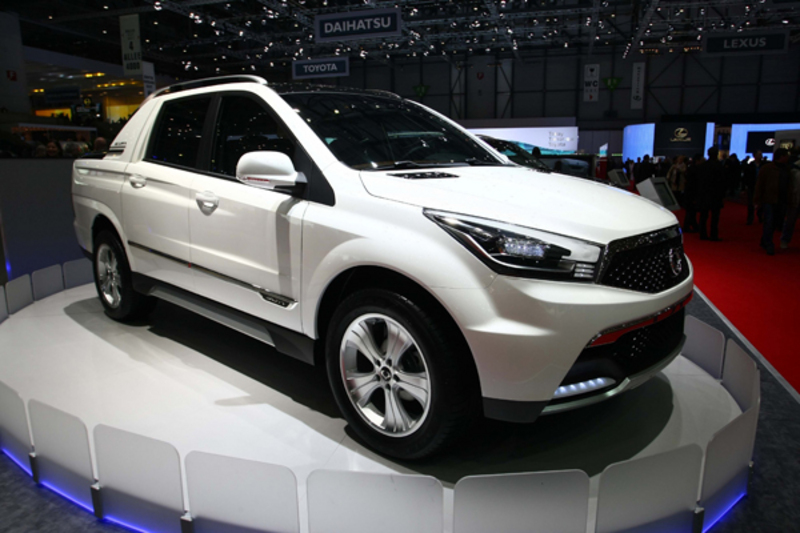 The XIV-1 concept is a stylish crossover SUV, while the SUT-1 sports pick-up has been officially launched
SsangYong means business in the crowded sport utility market, showcasing two new world premieres at the Frankfurt Motor Show.

The XIV-1 concept is a stylish crossover SUV, while the SUT-1 sports pick-up has been officially launched. First revealed earlier in the year at the Geneva motor show, the SUT-1 is a crossover style ute based on the SsangYong Actyon dual-cab utility, offering decent load capability and lifestyle aspirations. The new ute is expected to go on sale in Australia early in 2012. It is likely to be powered by a 114kW/360Nm 2.0-litre turbo-charged common rail diesel engine used in the Korando compact SUV and equipped with either a six-speed manual or six-speed automatic. It will continue to be offered in both two and four-wheel-drive format.

SsangYong has also debuted a petrol version of its Korando crossover SUV, hot on the heels of its turbo-diesel Korando launch earlier this year. 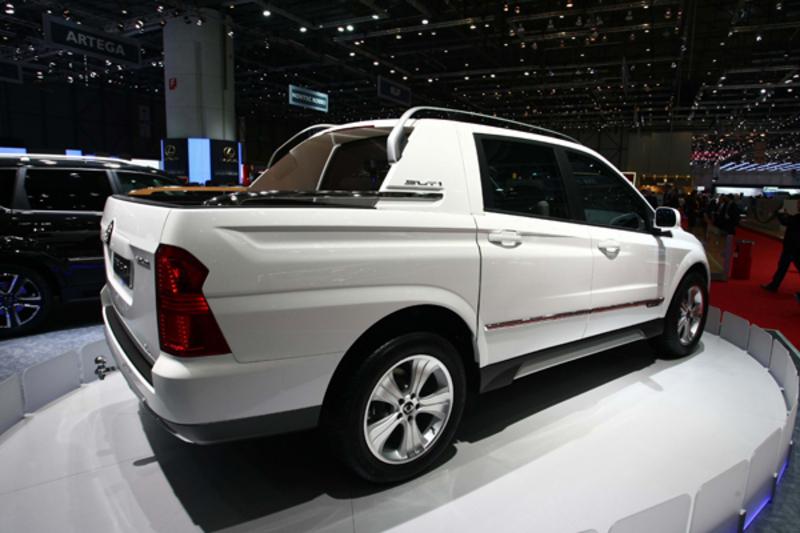 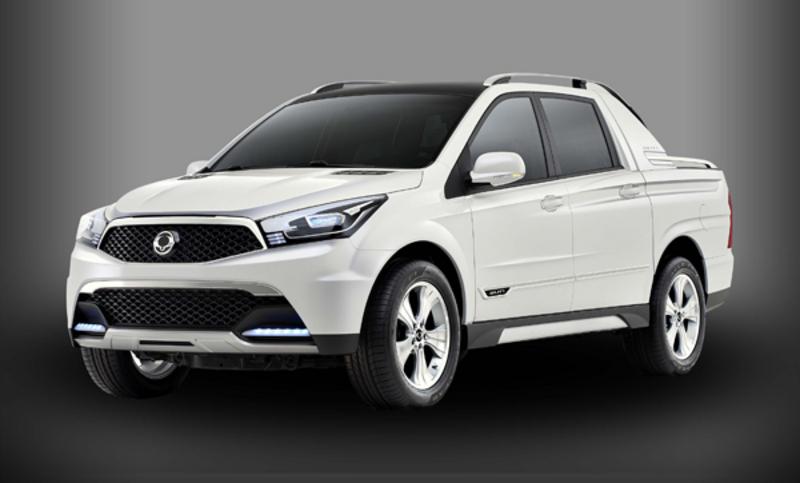 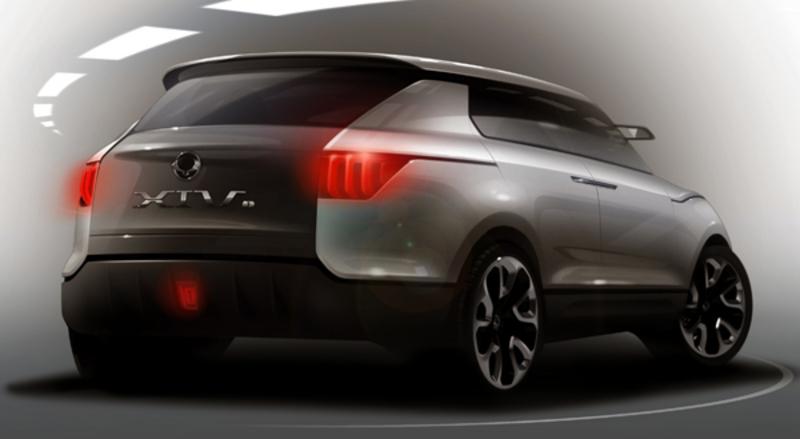 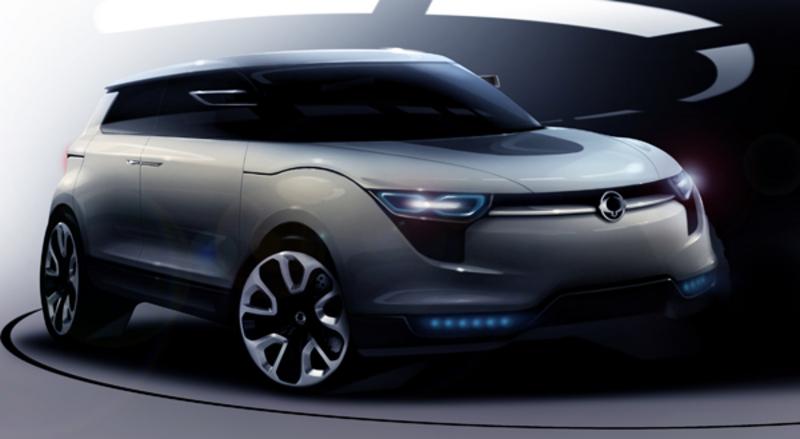