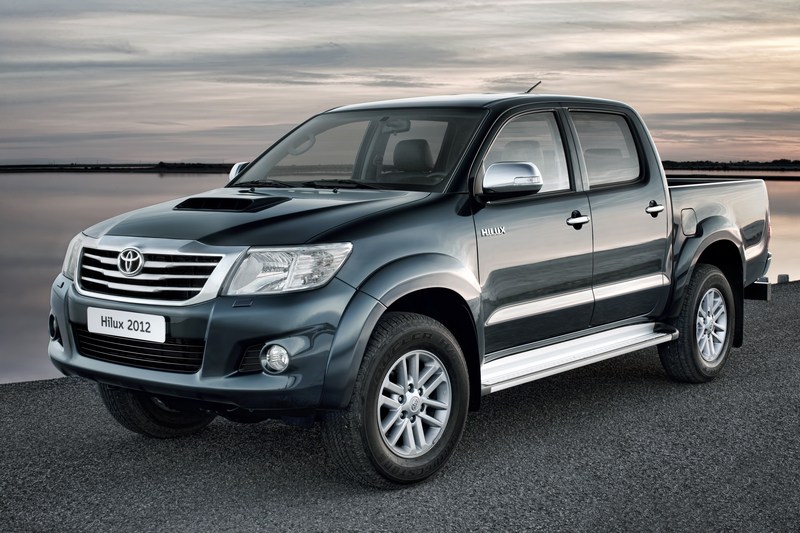 Top of the pops was the unveiling of the latest trio of 4x4 utilities. Holden displayed a one-off design concept of the next generation Colorado, while Ford and Mazda showed their respective Ranger and BT-50 models
This year's motor show wasn't just about supercars and green, save the planet-style electric buzz boxes, with some genuine 4x4 heavy metal also making its debut.

Top of the pops was the unveiling of the latest trio of 4x4 utilities. Holden displayed a one-off design concept of the next generation Colorado, while Ford and Mazda showed their respective Ranger and BT-50 models. While both are built on the same platform, each manufacturer has headed in a different direction with body styling and model choice. The Ranger Wildtrak looked extremely purposeful, while a fully accessorised Mazda BT-50 was also cause for attention. Mazda announced that it is now in the 4x4 accessory business with all the products on the show vehicle available from Mazda dealers, eliminating the need for buyers to follow up accessories with third party manufacturers. This is likely to appeal to many buyers that just want a 4x4 setup and ready to go.

Toyota has also announced an updated HiLux is just around the corner, with our exclusive details on the upgrade below.

Skoda again displayed its much talked about compact 4x4 Yeti, while Subaru showed a stunning SUV concept that is very likely to go into production. On the luxury 4x4 wagon front, Volkswagen launched their all new 3.0-litre turbo Touareg wagon.

Skoda has been showing its compact 2WD/4x4 Yeti SUV at local motor shows for a number of years, and once again the latest version was on display at the recent Melbourne motor show. Its four-wheel drive system incorporates a fourth generation Haldex clutch, making this soft roader suitable for moderate weekend touring.

The two-wheel drive Yeti is powered by the 1.2-litre TSI petrol engine delivering 77kW and 175Nm between 1,550 and 4,100rpm. This engine is paired with the innovative seven-speed DSG transmission (or six-speed manual).

The 2012 HiLux features a more aggressive front end and an interior that equates more to a sedan than a working ute.

The HiLux has been restyled from the A pillar forward, with a new bonnet, radiator grille, headlights and bumper, plus new wheel designs and new sidebars and steps for the top of the range models.

The interior has a new look, with a restyled upper dashboard and horizontal instrument cluster. The revised layout incorporates a new multi media unit with a 6.1-inch touchscreen, along with Bluetooth and a USB port for connecting digital music players.

The 2012 HiLux carries over the same engines and running gear. 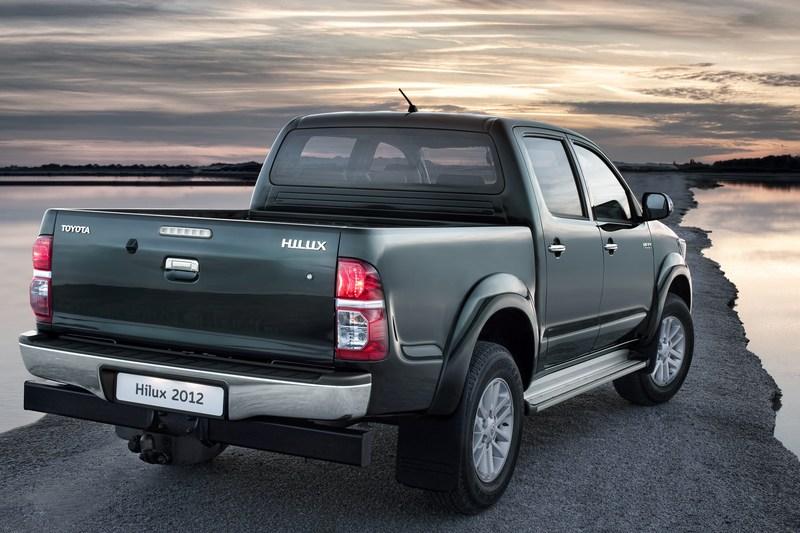 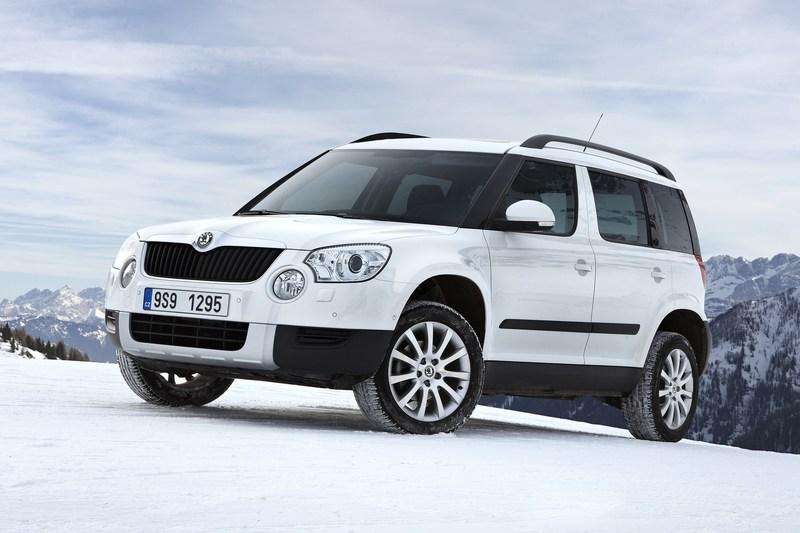