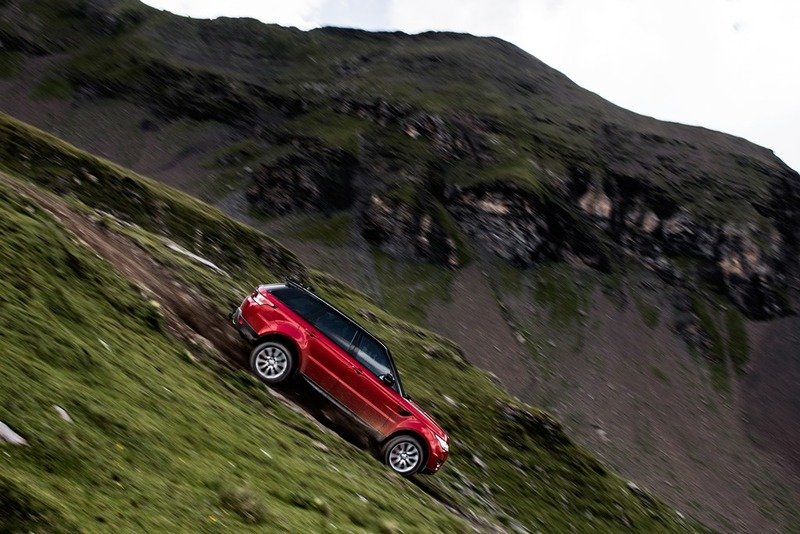 The Range Rover Sport is the ultimate luxury performance SUV and the first-ever production vehicle to attempt the fearsome ski run. Piloted by renowned race and stunt driver Ben Collins, the all-terrain super-SUV tackled the treacherous terrain on the 14.9km downhill route at Murren in Switzerland, completing it in 21min 36sec.
During the 2,170m descent, the Range Rover Sport followed the route used by skiers on the tough Inferno Murren, one of the oldest and most challenging downhill races. It tackled snow, ice, loose rock, mud, broken asphalt, grass and gravel, helped by Land Rover's pioneering Terrain Response technology.
Introduced in 2013, Range Rover Sport is a genuine Land Rover success story, delivering all the refinement and capability expected from a large SUV with the performance normally associated with a sports car. Land Rover's latest InControl Touch Pro infotainment system, Advanced Tow Assist technology and efficient 2.0-litre Ingenium diesel engine were all introduced to the nameplate in August.
British racer Collins, famous for his role as 'The Stig' on Top Gear was pushed to the limit by hairpin bends and the danger of sheer drops.
Collins said: "This was genuinely one of the hardest tests I've faced in my driving career. The route was insane and certainly the toughest course I've ever completed. It challenged you with every kind of obstacle this side of molten lava and as conditions go, it was about as bad as it gets - torrential weather mixed with cliffs, trees, all kinds of stuff you don't really want to crash into.
"There could only be one winner in the challenge - the mountain or the car. The key to the run was precision: being able to maintain speed and carry that speed down the hill in the way the skiers can do, carving through the turns.
"The Range Rover Sport gave me so much help. I had to use the Terrain Response because the grass was like an ice rink and it really got me out of trouble. I believed in the car and it meant we could shed a lot of time over the runs. To be honest I abused it and it just kept on going - I couldn't have asked for a better machine to do the job."
The treacherous yet beautiful mountain course tested the Range Rover Sport's capability with ice and sleet at the top, where Collins reached 120kmh, and fog and wet grass at the bottom, where he hit 155kmh.
The pioneering Terrain Response technology features six modes that will adapt the vehicle's settings to the appropriate surface. For example, in Dynamic mode the Anti-Roll Bar is stiffened to reduce body roll, the Grass/Gravel/Snow mode reduces under and over steer by engine braking, while in Mud and Ruts, the rear differential is locked to allow controlled wheel slip for better traction.
On its way down the ultimate performance SUV tackled perilous gradients of up to 75 per cent - steeper than many black runs at famous ski resorts such as Chamonix - in freezing temperatures.
The feat was achieved in a Range Rover Sport with a 510PS 5.0-litre supercharged V8 petrol engine, standard apart from the essential safety additions of a roll cage and reinforced tyres. 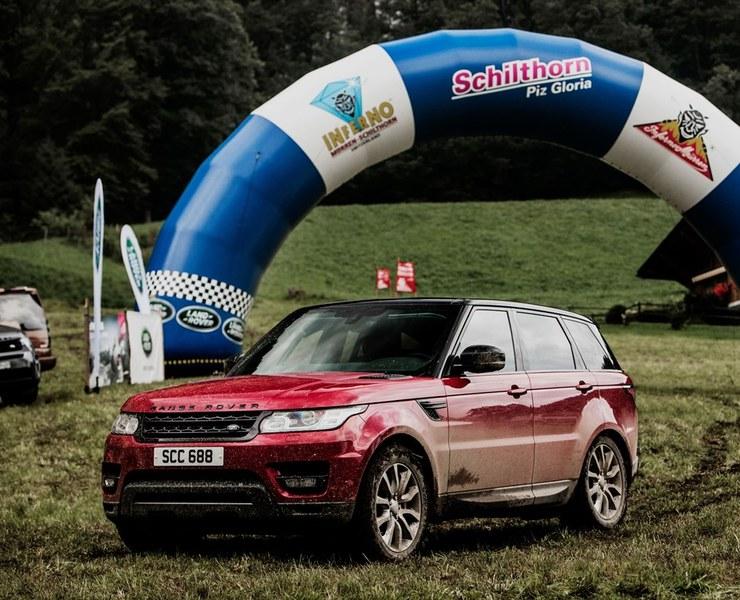 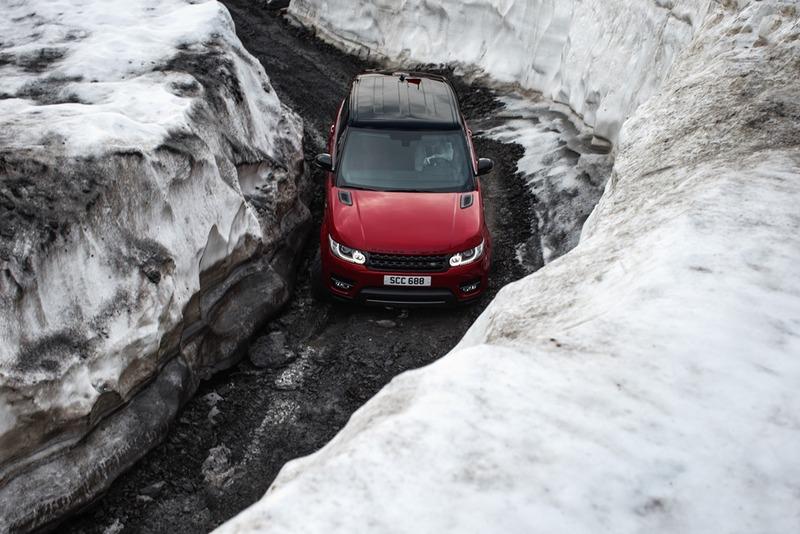 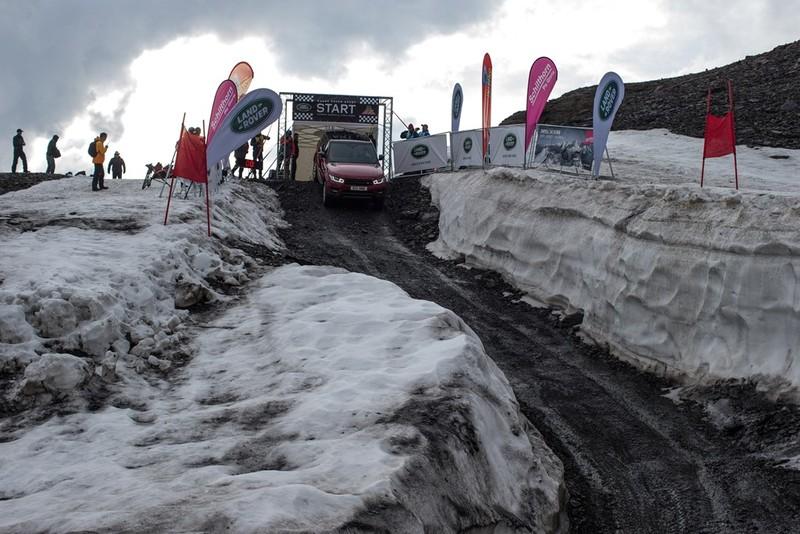 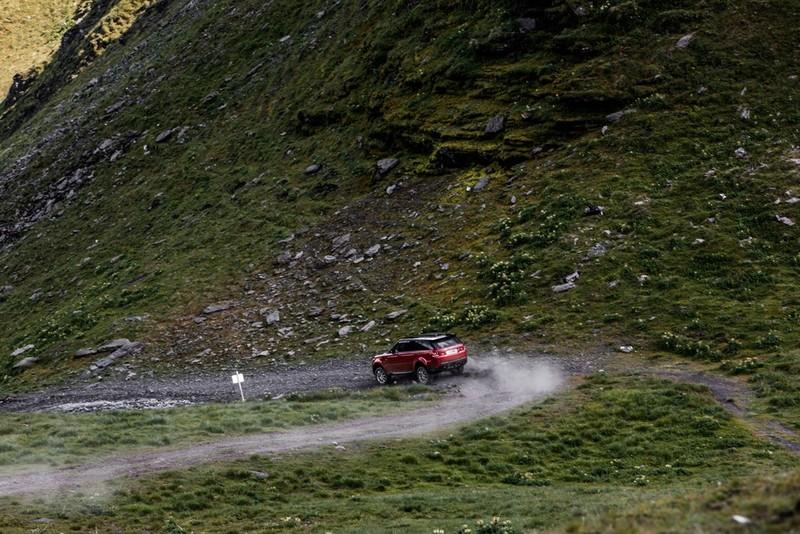