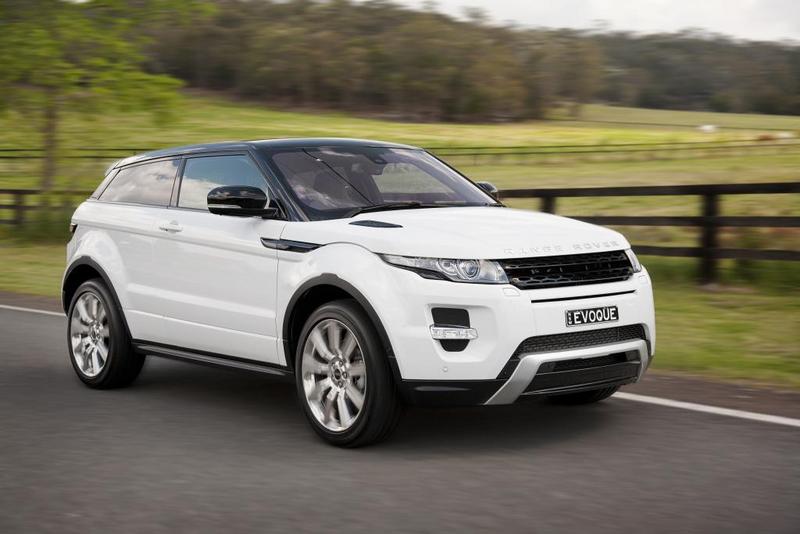 The smallest, lightest, most fuel-efficient Range Rover ever produced, the 2012 Range Rover Evoque has been recognised as an AUTOMOBILE Magazine 2012 All-Star.

"We're excited to have the 2012 Range Rover Evoque be named an All-Star by AUTOMOBILE Magazine," said Andy Goss, President, Jaguar Land Rover North America, LLC. "To receive the AUTOMOBILE Magazine honour and other recent SUV of the Year accolades demonstrates that the world is in fact ready for a smaller, more fuel efficient, luxury SUV."

AUTOMOBILE Magazine contributing writer and columnist Jamie Kitman was lavish in his praise of the Evoque:

"Easily the best work credited to designer Gerry McGovern's studio, the Range Rover Evoque is first and foremost a design triumph. The company has demonstrated an uncanny ability to find increasingly small and sometimes tiny holes in the market and fill them with capable off-road vehicles whose style expertly complements their serious substance."

The 2012 Range Rover Evoque is the smallest, lightest, most fuel efficient Range Rover ever produced. The vehicle stays true to the core values of Range Rover, providing premium levels of craftsmanship, luxury, performance and Land Rover multi-terrain capability while embodied in a more compact package. The Range Rover Evoque 4WD achieves 5.7 l/100km (2WD 4.9 l/100km) and sends a message that the company is serious about sustainability and determined to deliver vehicles that are both relevant and highly desirable.