Seven variants of award-winning SUV on offer, priced from $37,890.

Subaru dealers are now taking orders for the 2023 Forester. Following a brief period when the new model year version of the popular SUV was sold out, the order books were reopened in mid-June, with the first units expected in Australia before the end of the year. 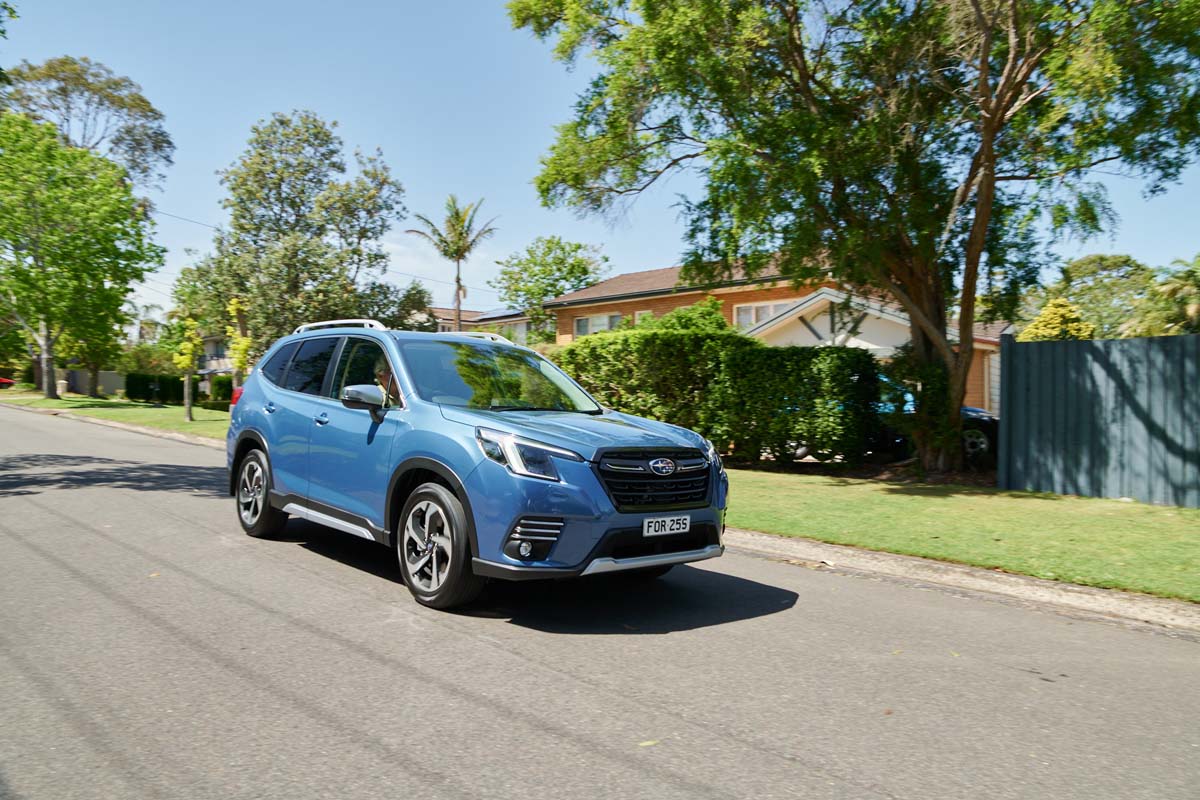 As the Forester was facelifted for the 2022 model year, there are no major changes in style or spec for 2023, but some slight tweaks have been made to the mid-size SUV, with an auto-dimming rear-view mirror added to the 2.5i Sport, 2.5i-S and Hybrid S variants, while Sapphire Blue pearl paint replaces the Dark Blue pearl option on the 2.5i Sport. 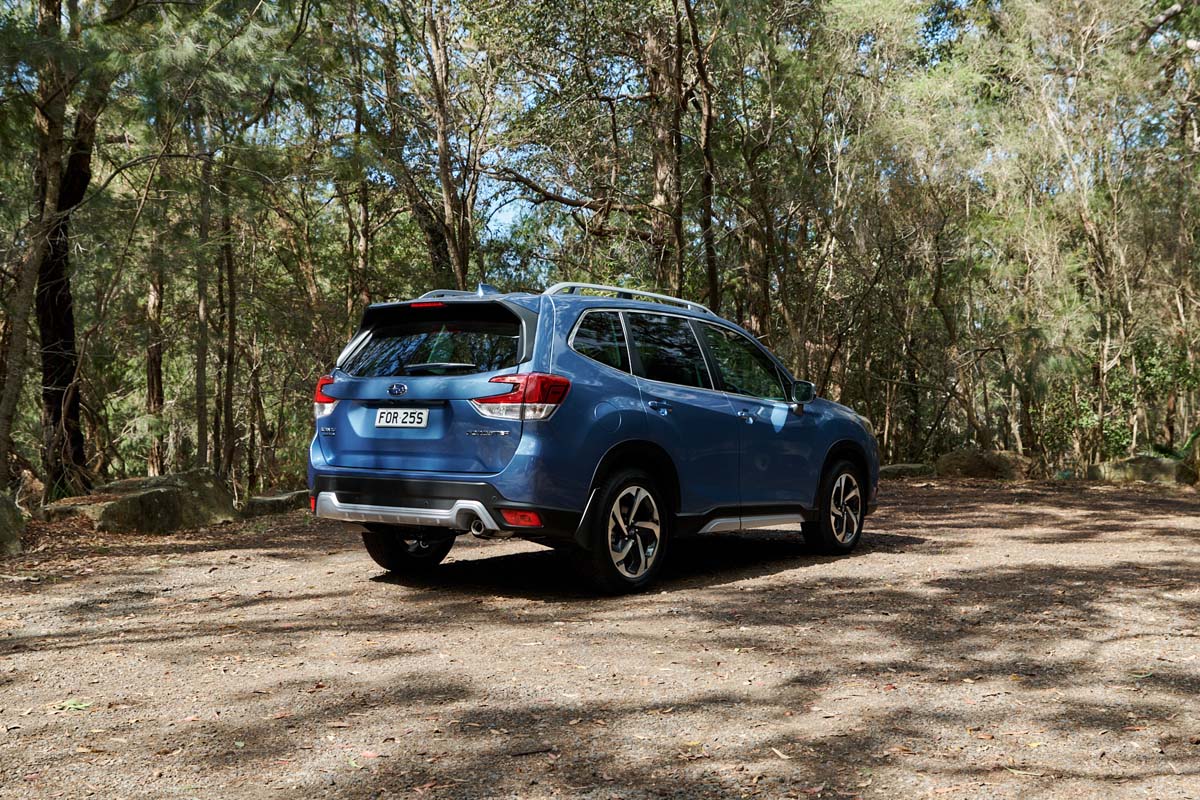 The conventional 136kW/239Nm 2.5-litre Boxer four petrol engine and 110kW/196Nm hybrid drive systems (with a 2.0-litre petrol four and e-Boxer 12.3kW electric motor) continue to be offered, all matched to a CVT and Symmetrical All-Wheel Drive, with the EyeSight Driver Assist safety technology also standard across the MY23 Forester range. 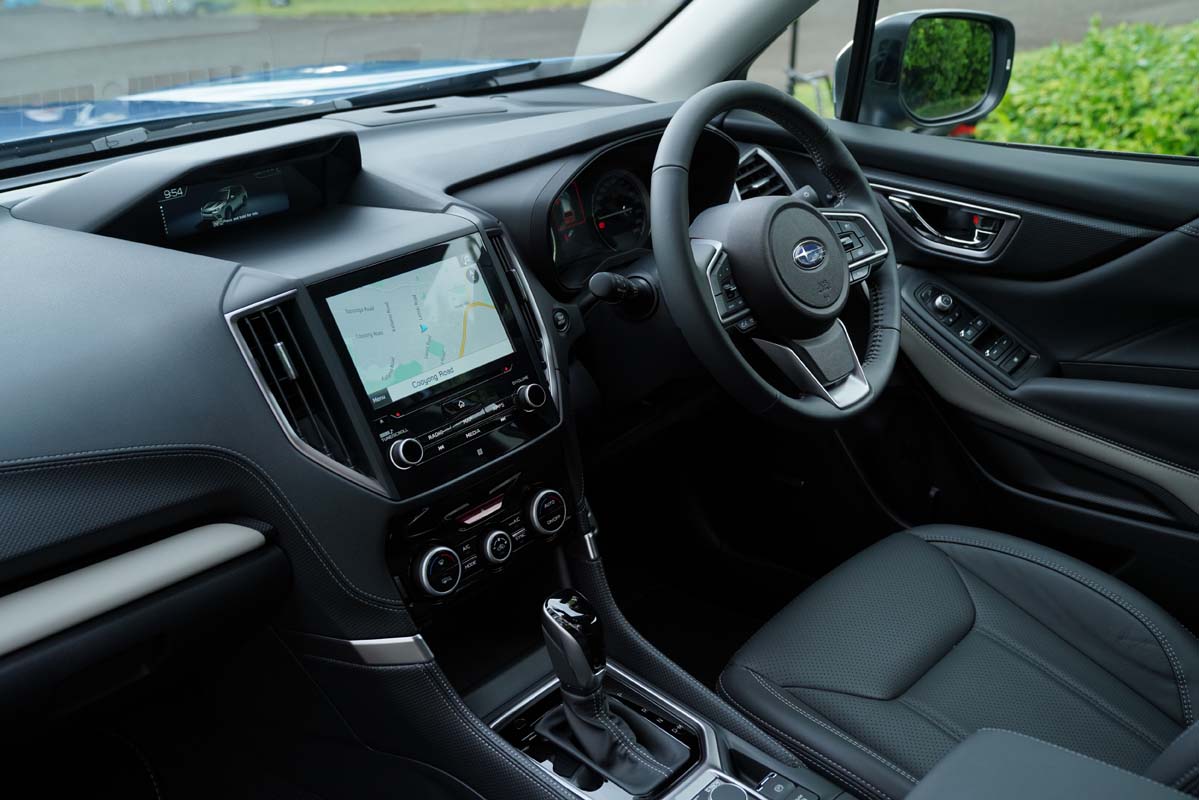 Pricing for the 2023 Forester has risen by a significant $1,900 to $2,150 over the current range’s pricing, reflecting increases in the pricing of other Subaru models of late. According to the manufacturer, the price hike is due to increased costs relating to production and logistics. 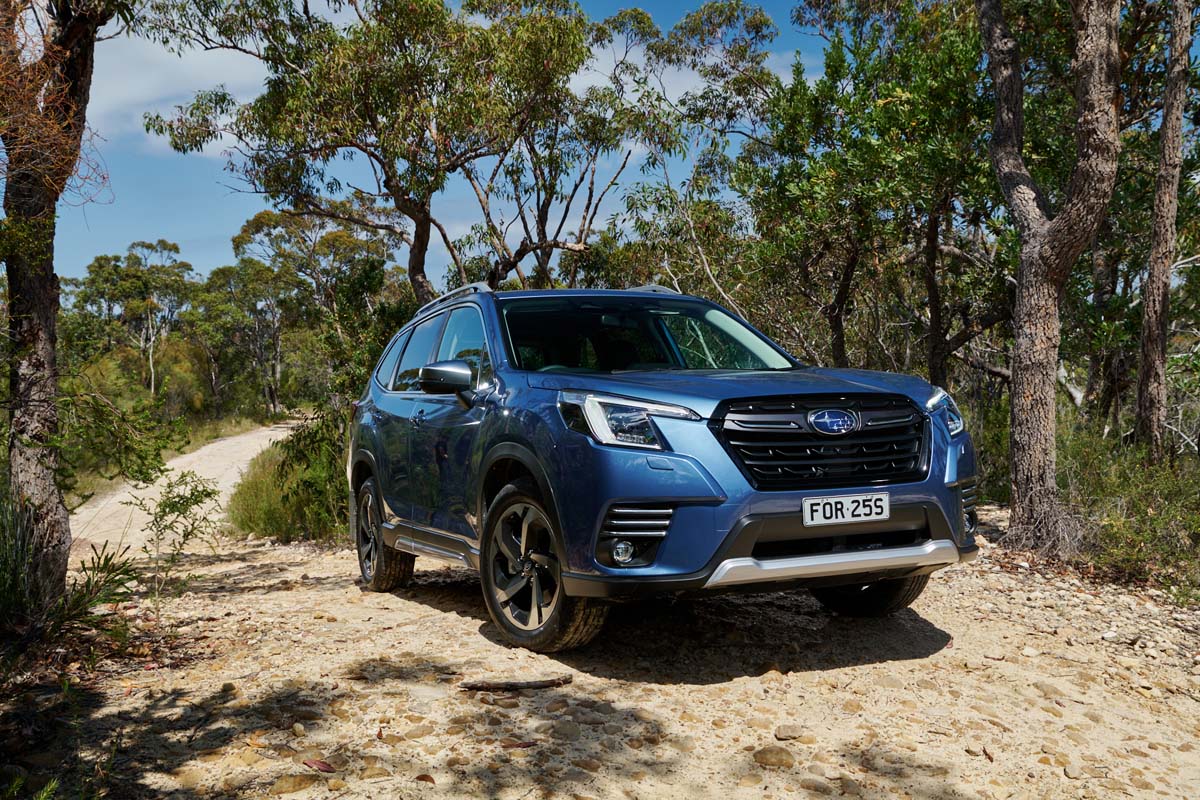 The full 2023 Subaru Forester range pricing is as follows: