A motor bike is a great way to enjoy the outdoors, with off road bikes available for the youngest members of your family, right through to the most competent riders. The off road market is one of the fastest growing segments, with Yamaha holding a 33 percent share, over Honda 30 percent and Suzuki 12 percent. Another segment that is rapidly growing is sales of ATVs headed by Honda, from Yamaha and Suzuki.

Starting young
You can start your child off in a controlled racing environment, where they can learn skills that will benefit them as they progress up to larger capacity bikes. Yamaha's popular TT-R125 and TT-R50E received the green light for competition earlier this year, making these beginner bikes even more appealing. Yamaha's four-stroke TT-R125 is now eligible to compete in the age 9 to 16 years 85cc class, and Yamaha's new electric start TT-R50E, joins Division 1 of the 50cc Auto Class. All four variants (large and small wheel, electric and kick start) of Yamaha's TT-R125 will compete against other machines such as Honda's CRF100, XR100 and Kawasaki's KE100 in what is called an 85cc class.

The 50cc Auto class pits single speed two-stroke machines against four-stroke bikes such as the TT-R50E. Both TT-Rs join TT-R90 (both kick and electric start models) and PW80 which continue to be eligible to compete in the age 7 to 13 years 65cc category. Motorcycling Australia's positive move to approve these four-stroke TT-Rs further enhances their already considerable appeal to families with children under 16 years old.

Yamaha YZ250F
When it comes to full on off road bikes, Yamaha's YX250F is up there with the very best. The current model features a number of significant improvements aimed at further boosting engine performance and delivering even lighter handling qualities. Although the basic architecture of this MXGP winning 5-valve DOHC engine remains the same, a wide range of improvements to the intake, exhaust and ignition systems ensures even greater performance at high rpm and also in the over-rev range. These changes include a redesigned diffuser pipe, modified carburettor air vent passage, and new carburettor settings. The YZ250F is already renowned for its lightweight handling qualities, and to further enhance this reputation the current model benefits from a revised engine mounting angle.

In effect the engine has been rotated around the drive axis so that the cylinder is more upright. In order to accommodate the more upright engine angle, the YZ250F's frame has been modified, and the head pipe is now slightly closer to the rider. The frame's rigidity balance has also been modified by the use of a smaller diameter engine mounting bolt, while the engine mounting plates are also redesigned to allow for the new engine mounting angle. The effect of these changes is to give a slightly more compact riding position, which makes for improved handling qualities, particularly when entering turns. 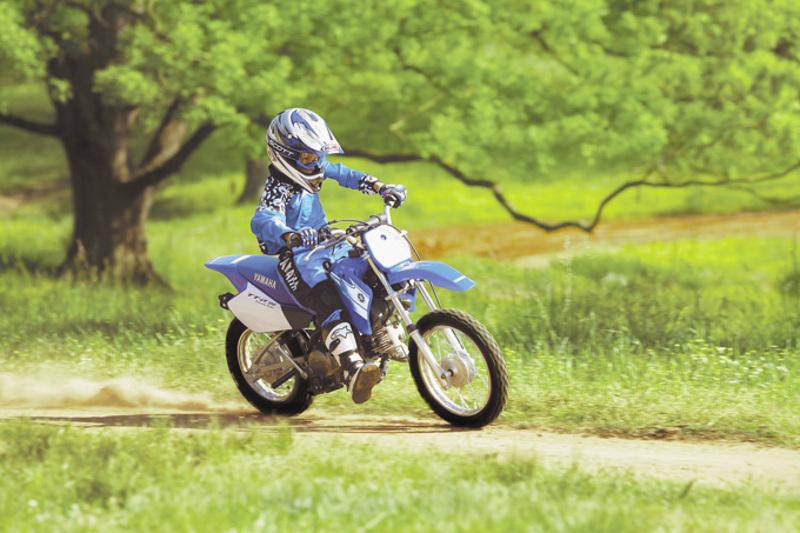 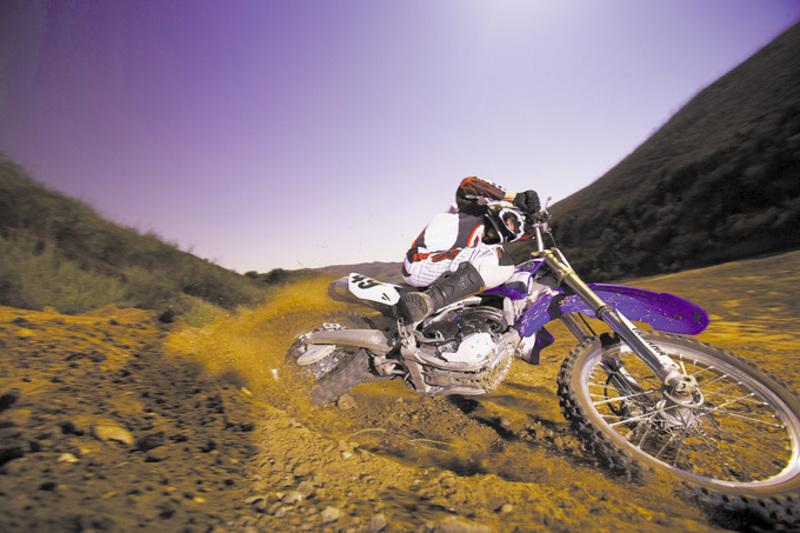 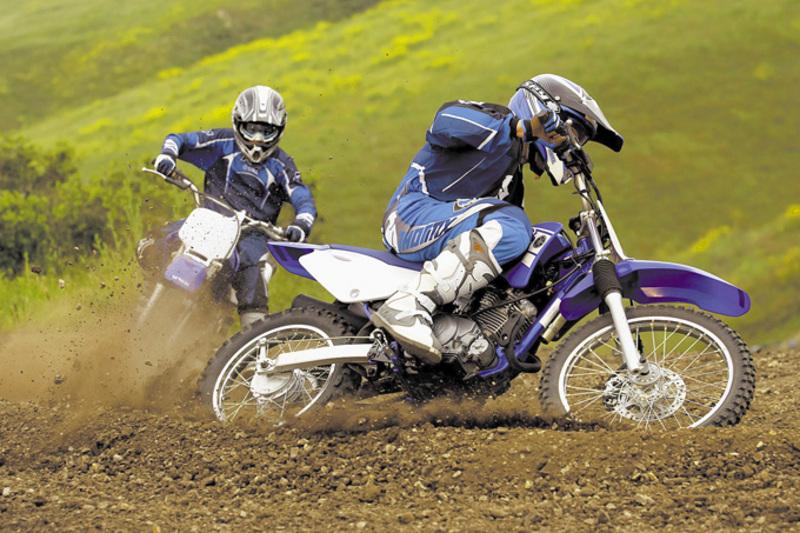