Not to be confused with the similar 'Gripz' concept unveiled at last year's Frankfurt Motor Show, the production Kicks (which will retain the concept's name), will be released as a 2017 model, starting in Latin American markets from late 2016, before going global.
Carlos Ghosn, president and CEO of Nissan Motor Co. Ltd., said the Kicks will bring Nissan´s unique Crossover expertise, already established with the Murano, Juke, X-Trail and Qashqai, to more regions. As previously reported, the Kicks will not be a replacement for the Juke, but will be additional to Nissan's current crossover/SUV range.
The Kicks will be produced at Nissan's Resende Industrial Complex in Brazil, which was opened in 2014 and currently produces the March (aka Micra) and Versa (aka Tiida). Nissan says the addition of the Kicks will result in 600 more jobs at Resende and a second shift.
José Valls, chairman of Nissan Latin America, said that compact crossovers are very attractive to Latin American customers.
"With Nissan Kicks, we will go beyond the obvious to pack a punch with a strong design statement and the performance that our customers crave," said Valls.
History
An evolution of the 'Extrem' concept vehicle originally presented in Sao Paulo in 2012, the Kicks Concept debuted at the 2014 Sao Paulo Motor Show, followed by a showing at the 2015 Buenos Aires Motor Show.
The production Kicks will mark a culmination of Nissan's exploration of Brazilian and Latin American cultures, styles and colours within the vehicle design and development process.
"When our team from Nissan Brazil team collaborated with our colleagues in Japan to create the Kicks concept vehicle, which was inspired by our country and culture, the result was extraordinary," said Francois Dossa, president of Nissan Brazil.
"And now, we're excited that our manufacturing team in Resende is preparing to build it with top-notch Japanese precision."
Design
Led by Nissan's Global Design Centre in Japan, the Kicks Concept was conceived through a collaboration between Nissan Design America (NDA) in San Diego and Nissan Design America - Rio (NDA-R), the company's local satellite design studio. Both teams are currently engaged in the design and development of the production model.
As well as its introduction in Latin American markets, Nissan continues to study the business case for launching Kicks in other regions, underlining the brand's commitment to global Crossover leadership. 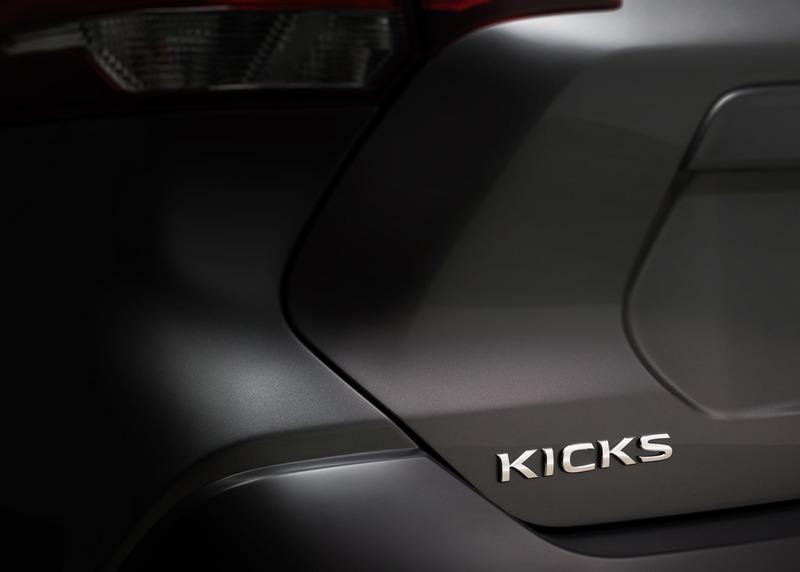 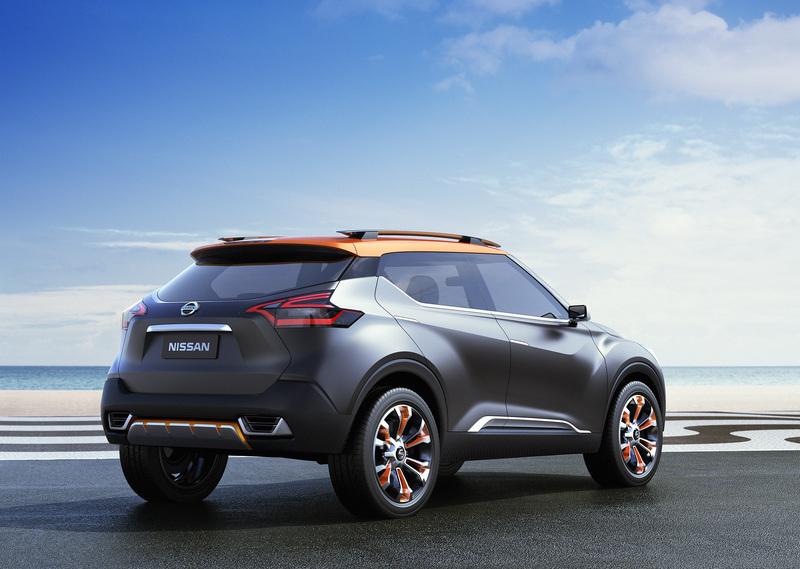