It will be officially released into the Australian market at the Sydney Motor Show in October.
New from the ground up, the latest X-Trail shares the same platform as the recently launched Nissan Qashqai. The platform features strut-type suspension at the front with a multi-link system at the rear, both ends being mounted on separate rubber insulated sub-frames providing enhanced refinement and isolation from vibrations.

As a result, new X-Trail is slightly larger than before - its wheelbase has increased by 5mm to 2630mm, while overall length has risen by 175mm to 4630mm. Much of this extra length can be found in the trunk area, which has increased dramatically in size - up almost 50 per cent on the existing model.
New X-Trail has a wider range of engines than its predecessor, with two petrol and two diesel options being offered. Only one engine - a 2.5-litre 16 valve four-cylinder petrol unit - has been carried over.
Although carried over from the original, the 2.5-litre petrol engine has been further improved for greater refinement and better efficiency.

It retains Nissan's All Mode electronic all-wheel drive system.A simple to operate system, All Mode 4x4-i has a rotary knob on the centre console offering a choice between two-wheel drive or Auto mode. Auto is regarded as the 'default' mode: when driving at speeds of up to 80 km/h, the system constantly monitors throttle opening, engine speed and torque to anticipate wheel spin and to distribute torque between front and rear axles as needed. Above that speed, the system reacts to wheelspin, again shifting drive rearwards to restore traction as required.

Lock operates at speeds of up to 40km/h and is automatically over-ridden each timethe engine is re-started.
The interior has also been fully reworked, as has the body with new D pillar, revised side windows, top hinged rear tailgate and body pressings. Local pricing and specifications will be announced later in the year. 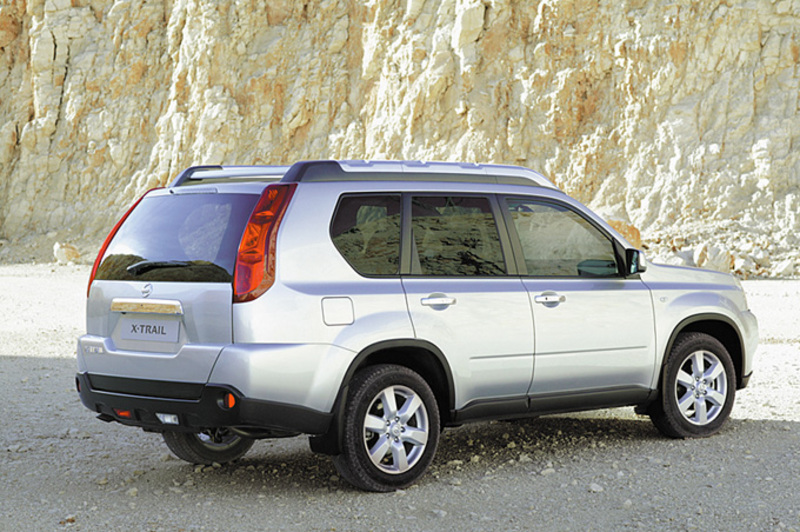