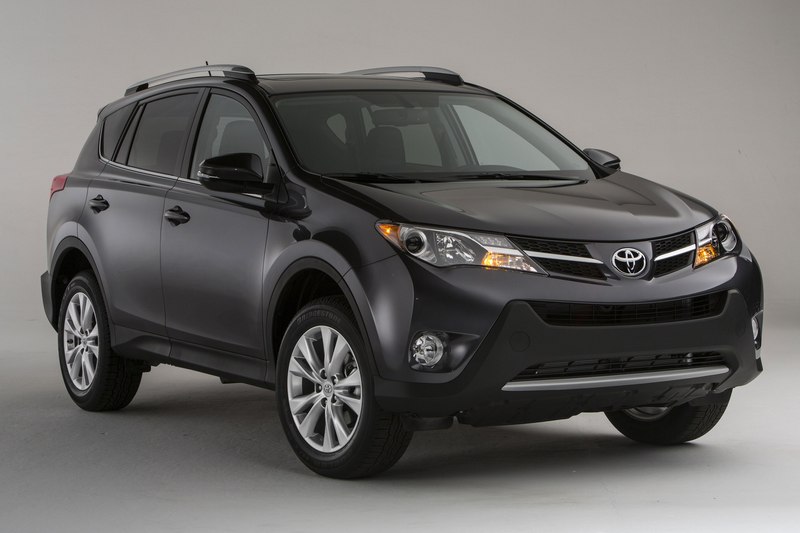 The torquey 4-cylinder common rail diesel will be one of three engines available to local customers - two four-cylinder petrol engines being the other options.
Toyota have unveiled their next-generation RAV4 at the Los Angeles International Motor Show. Australian delivered examples of the new model, expected in Q1 2013, will be available with a turbo-diesel engine for the very first time.

The torquey 4-cylinder common rail diesel will be one of three engines available to local customers - two four-cylinder petrol engines being the other options. All three engines are claimed to offer impressive fuel economy and emissions performance.

The new 2.2-litre turbo-diesel engine boasts a combined-cycle fuel economy below 6.0 litres/100km and CO2 emissions below 150g/km when mated to a manual transmission*. It has a strong, flat torque curve with more than 200Nm available from just above idle and a peak well in excess of 300Nm.

All three engines are mated to six-speed manual transmissions as standard. The 2.2-litre diesel and 2.5-litre petrol engines can be specified with six-speed automatic transmissions while the 2.0-litre engine is available with Toyota's advanced MultiDrive Sport CVT with seven-speed sequential manual mode.

The world debut of the next gen RAV4 at the Los Angeles International Auto Show saw a notably redesigned vehicle that features a sophisticated, dynamic and strong exterior and a spacious, high-quality interior.

In a significant break with RAV4 heritage, the new RAV4 will place the spare tyre under the cargo floor, while the new tailgate is hinged at the roof.

The latest RAV4 is expected to arrive in Australian showrooms during the first quarter of 2013. Local pricing and options will be announced closer to release date. 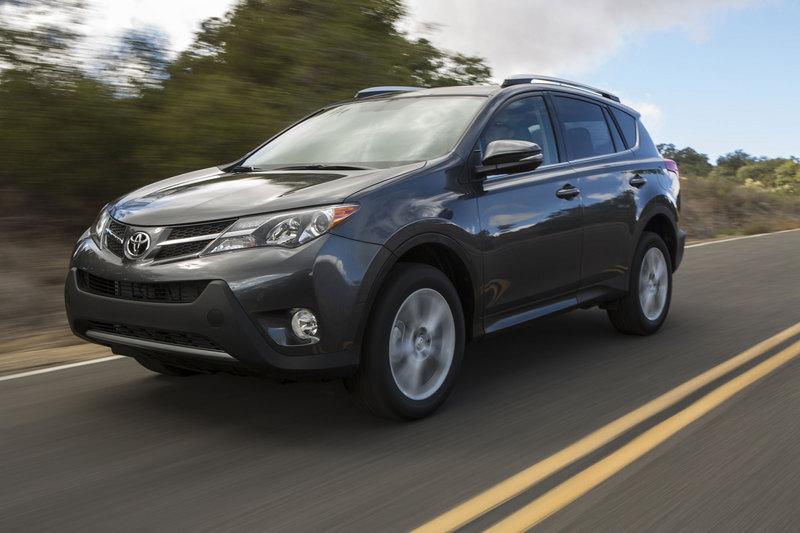 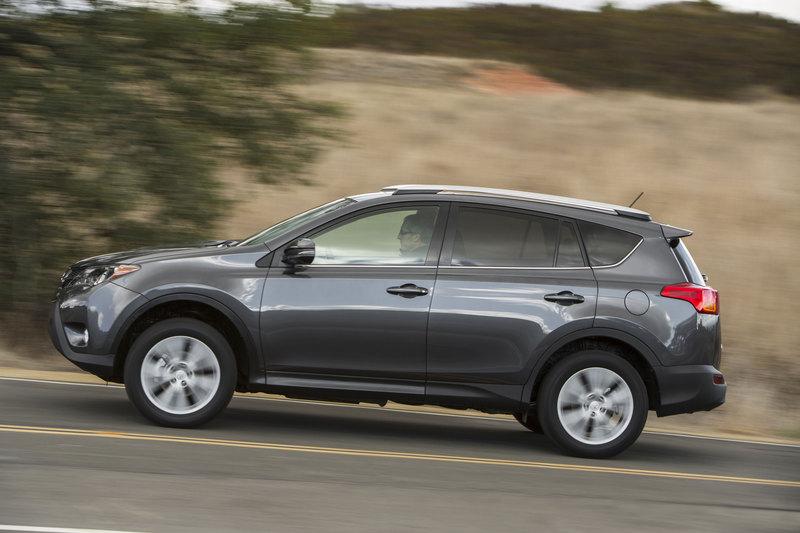 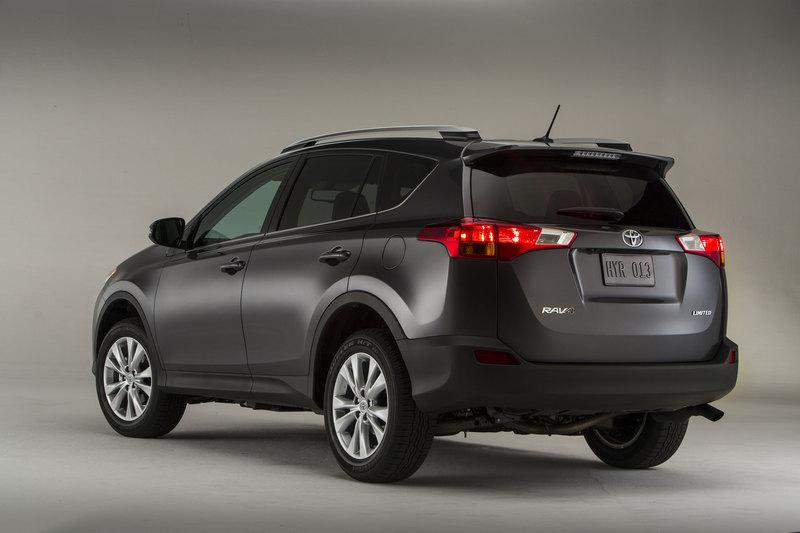 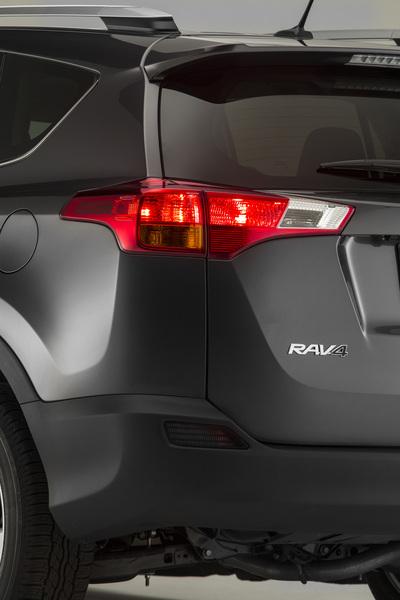 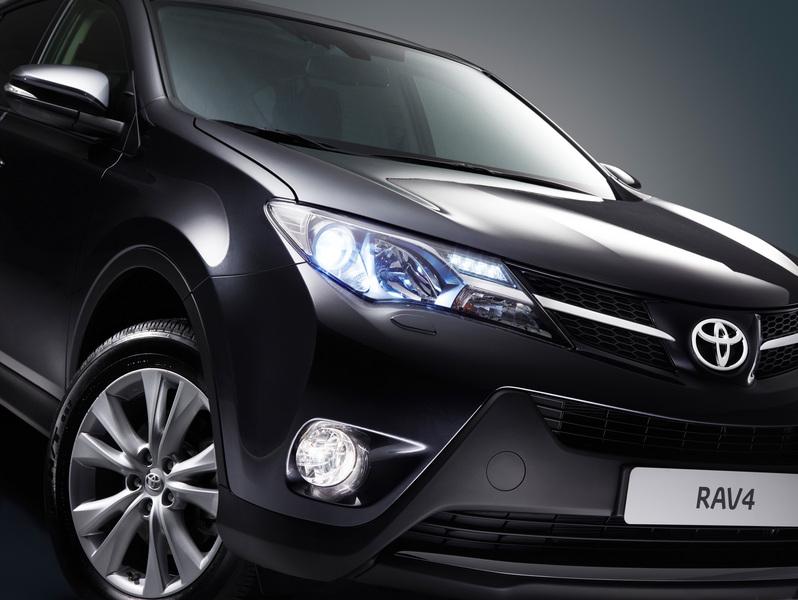 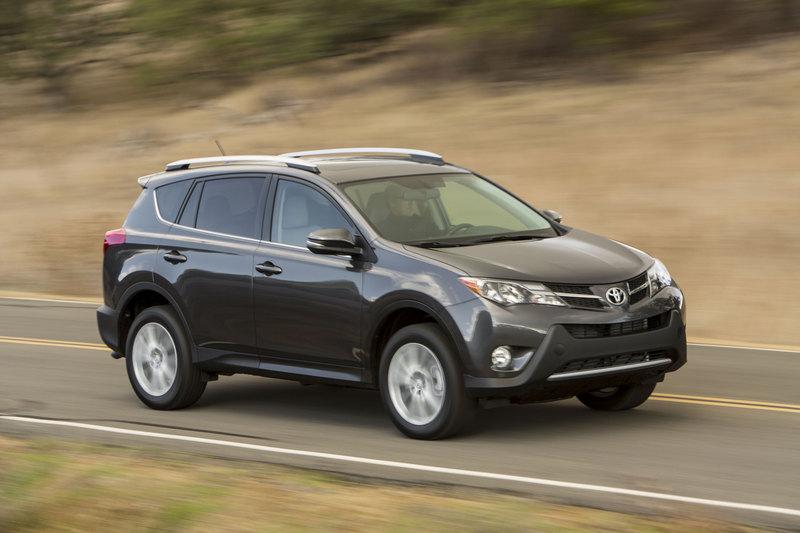 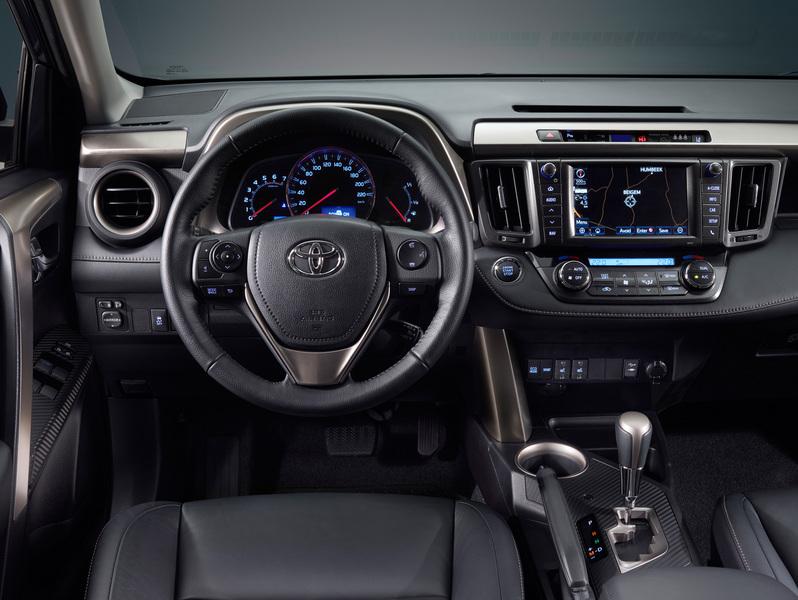 NOTE: Images are of overseas model