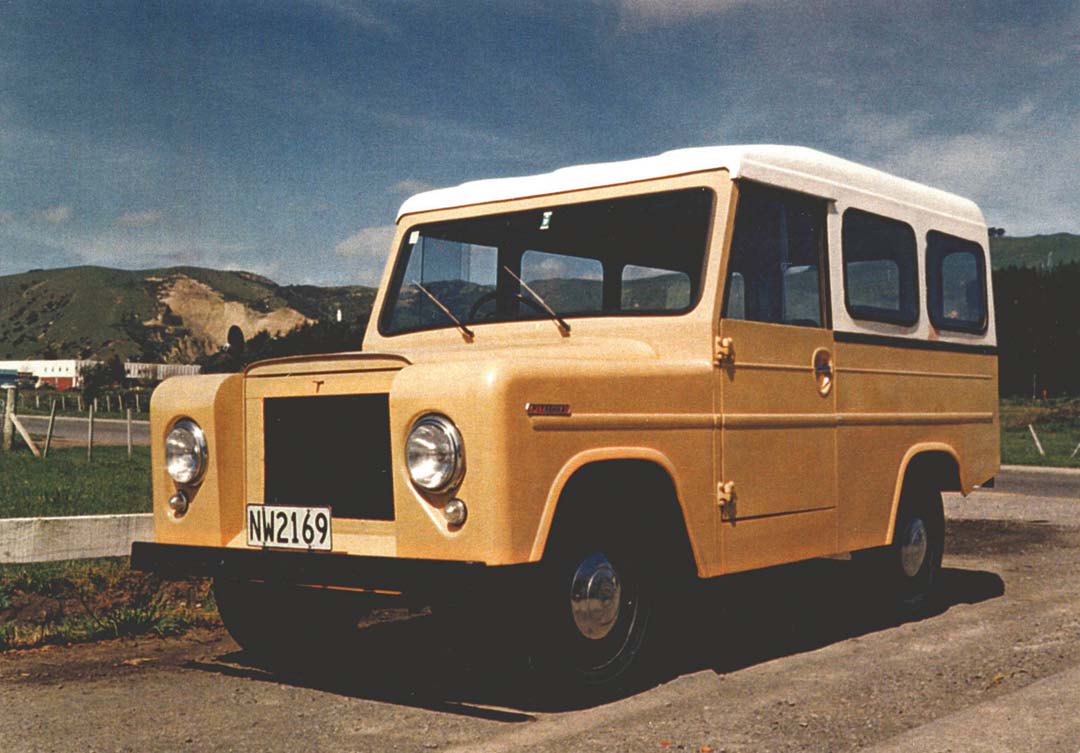 Skoda runs its Simply Clever tagline everywhere and usually it refers to practical little touches, like an umbrella under the front seat of one of its cars, or a basket in the boot that can hold a soccer ball. But never was that Simply Clever tagline more applicable than to the Trekka, and it wasn’t even branded as a Skoda (stay with me)… On 2 December 2016, production of the Skoda Trekka began in the New Zealand town of Otahuhu. And by the time it went out of production in 1972, almost 3000 units had been sold in the Land of the Long White Cloud. Looking a lot like a Land Rover Defender, the Trekka was a collaborative design effort between Skoda’s former design boss, Josef Velebný and New Zealand designer, George Taylor. It was built by Motor Holdings in New Zealand and became the only vehicle to be developed (the body was designed and built in New Zealand) and built in New Zealand. “Skoda has always striven for solutions that are tailored for individual markets,” said Andrea Frydlová, Manager of the Skoda Museum in Mladá Boleslav. “The all-terrain Trekka, which was produced in collaboration with the New Zealand importer and local businesses, is a prime example of this philosophy.” 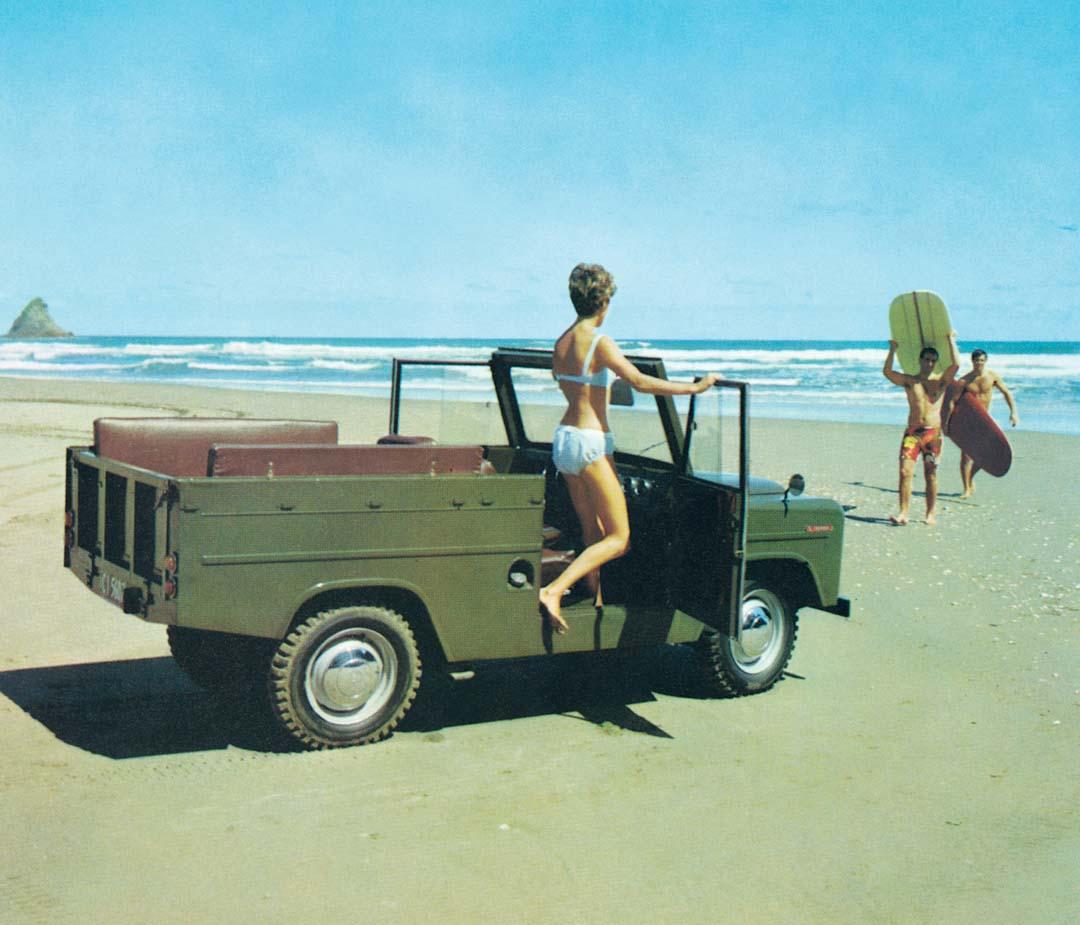 In truth, though, the Trekka was a real story of New Zealand entrepreneurialism with the local Skoda importer Phil Andrews, and later Motor Holdings, securing cheap access to the running gear of the Skoda Octavia (don’t forget Skoda’s home country of Czechoslovakia was a Communist state at this time) as a complete knock down (CKD). The body was built in NZ as well as significant modifications to the running gear with the result the Trekka could side-step local import tariffs (as it qualified as a locally built product) became the cheapest vehicle on-sale in New Zealand. A few examples were exported to both Australia and Indonesia. In New Zealand, the Octavia’s wheelbase was shortened from 2389mm to 2165mm with the rear axle drive ratio changed from 4.78 to 5.25. The Trekka offered 190mm of ground clearance, and there was also a cost-optional rear differential lock. 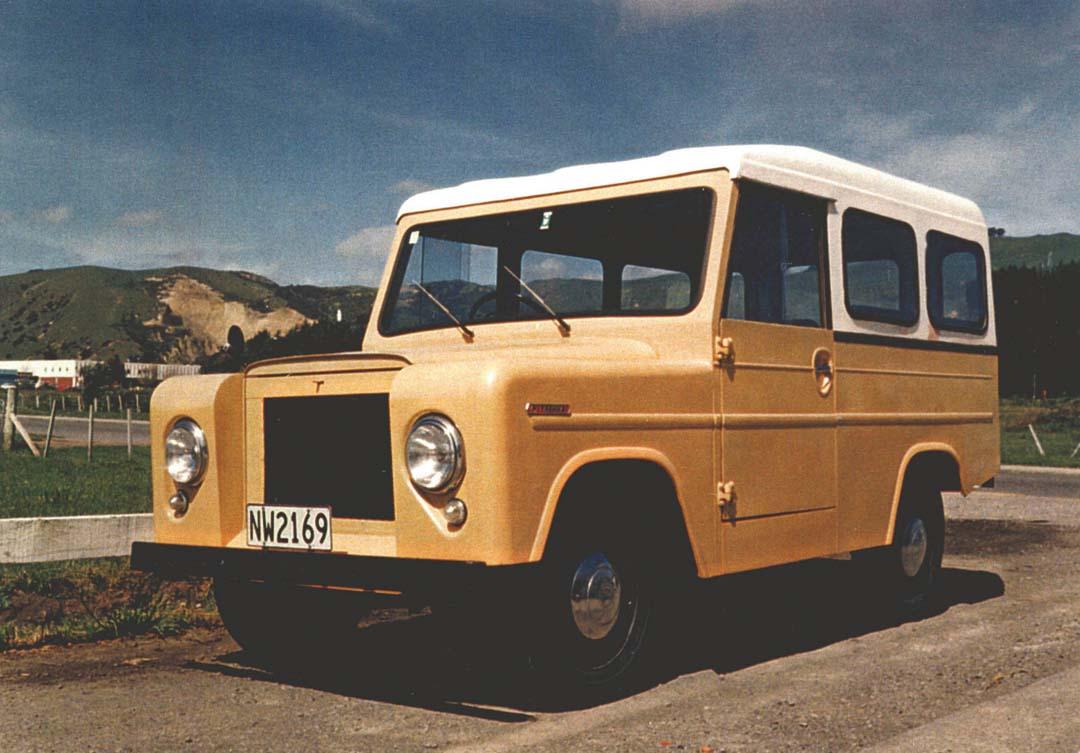 The engine was a 1.2-litre four-cylinder petrol engine making 34kW at 4500rpm and 87Nm of torque at 3000rpm. With its synchronised four-speed manual gearbox, the Skoda Trekka had a top speed of 110km/h. It drank around 11L/100km.  The Trekka was produced in several variants: a three-door pickup with up to eight seats, a canvas soft-top, a fixed plastic hardtop, an estate model (STW) and a beach variant. The Trekka measured 3590mm long, 1600mm wide and between 1785 and 2040 mm high. It weighed between 920 and 980kg, and had a payload of between 450-500kg. While the Trekka clearly looks like a Land Rover rup-off (see what I did there?) there’s no suggestion it was intended to be a competitor. Rather, it was a way of building a local automotive industry that despite borrowing its running gear from Skoda was transformed into a uniquely Kiwi vehicle. That it was affordable was icing on the cake. With almost 3000 Trekkas built and sold there’s no doubting the thing was reasonably popular, but it’s impossible to find one for sale now, with Todd Niall, author of Trekka World, saying the things are as rare as hen’s teeth. If you want to learn more about the Trekka, head to TrekkaWorld. 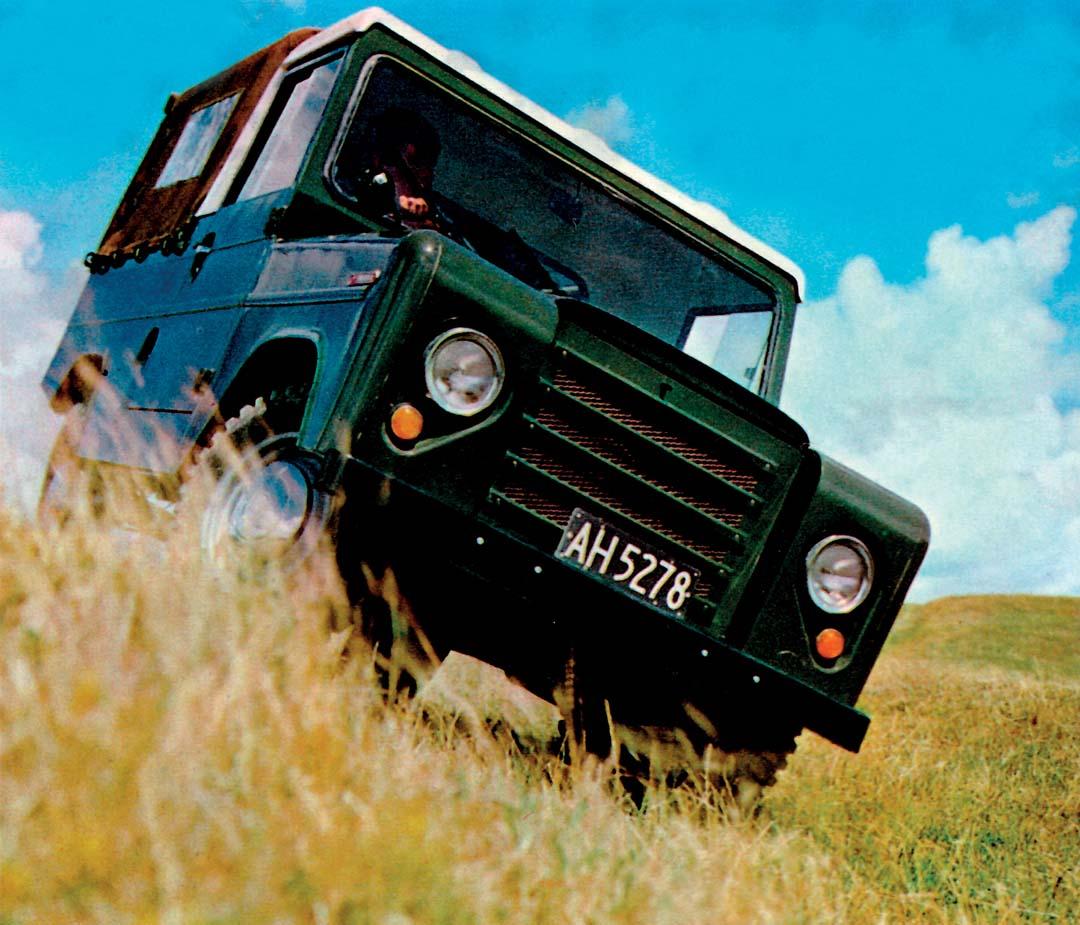