Following the rescheduling of the inaugural Mundi Mundi Bash from August, 2021, to April, 2022, a small number of refunded tickets have been released, allowing those who missed out the first time the opportunity to get to the three-day music festival. 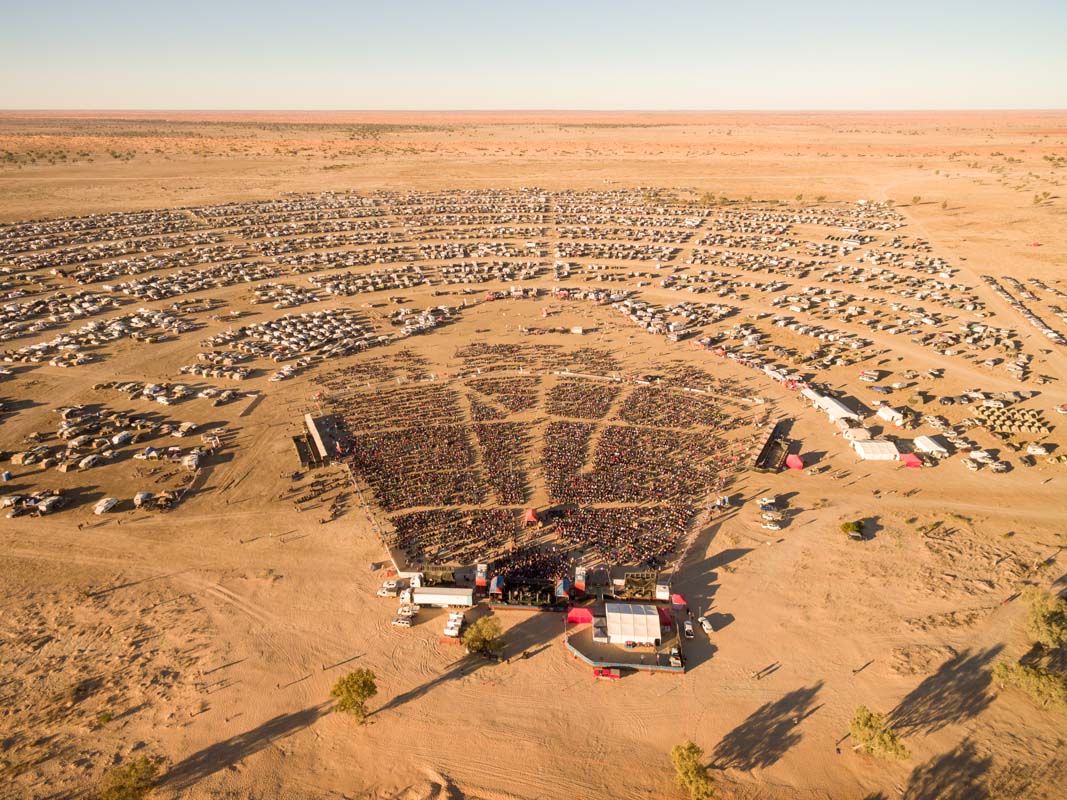 The re-released tickets went on sale on 27 October, and like the initial ticket allocation, are expected to sell out quick. 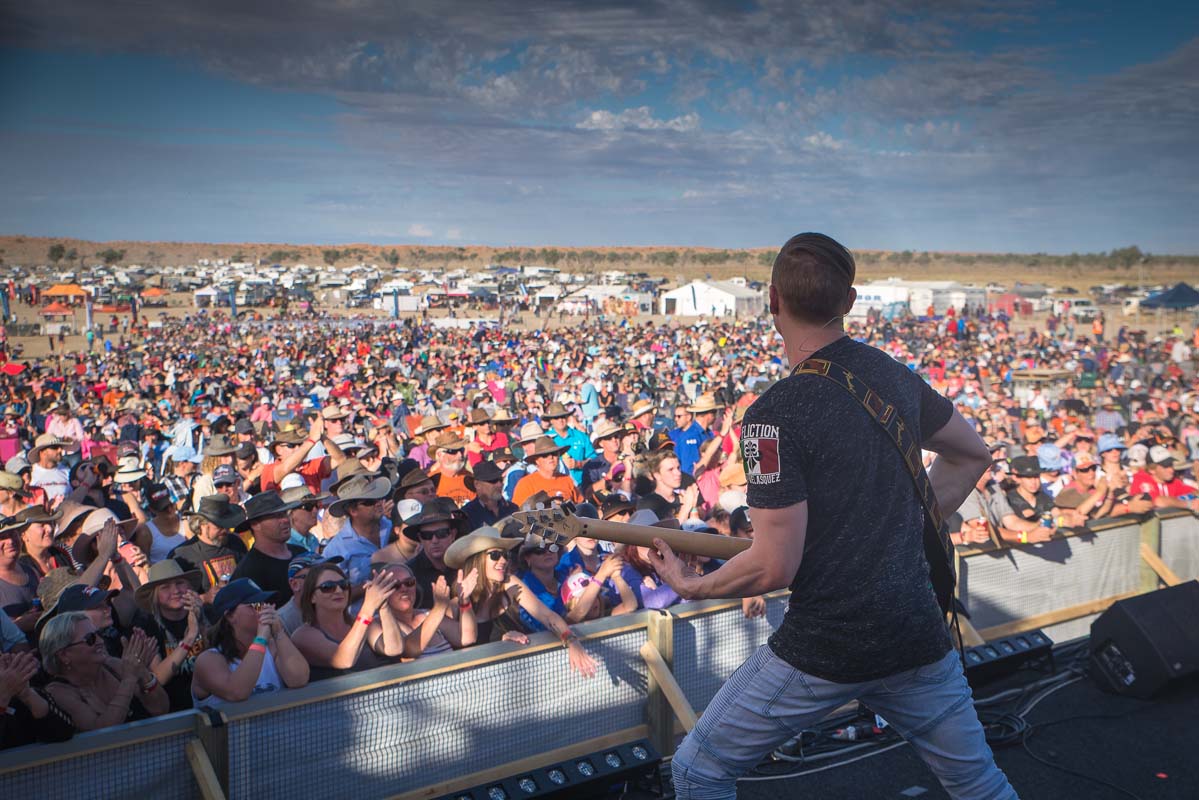 “Despite the pandemic just starting to take hold there was a huge appetite for the event and all tickets sold out in just one month. Since then, we’ve been on a rollercoaster ride with COVID, meaning we had no choice but to move the event to April 2022.”

While the majority of ticket holders opted to retain their tickets for the new date, Donovan said some chose to refund their tickets, leading to the re-issue. 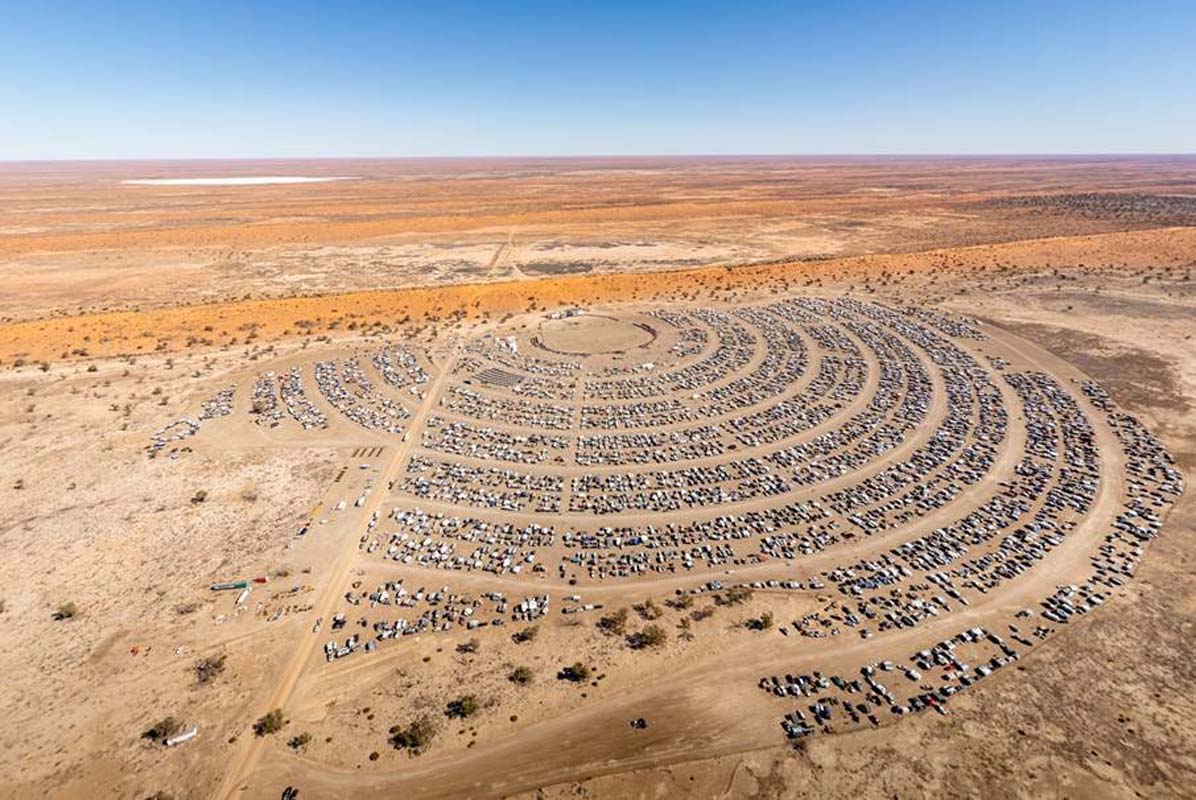 The new date for the Mundi Mundi Bash - April 21-23, 2022 - falls within the NSW Easter school holidays, allowing the entire family to attend the all-ages, dog-friendly music festival on the Mundi Mundi Plains, 9km north of Silverton, with camping on site and the Barrier Ranges as a backdrop. 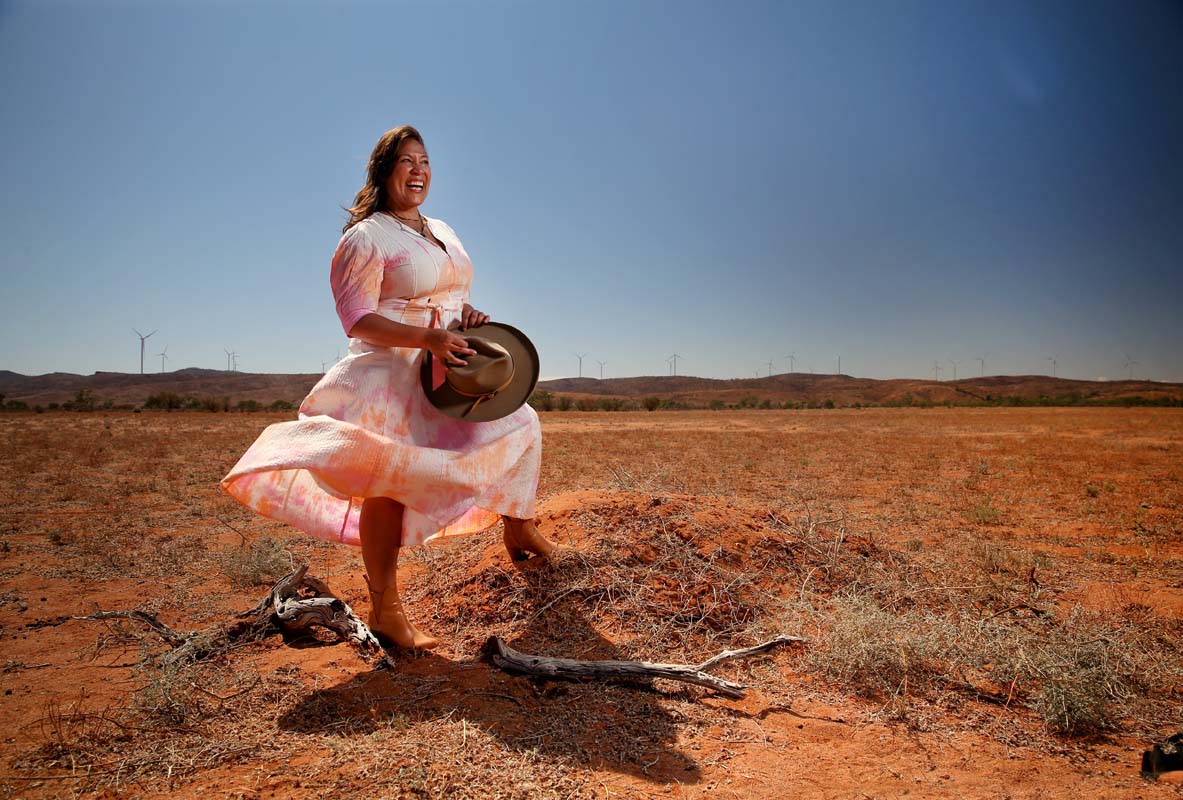 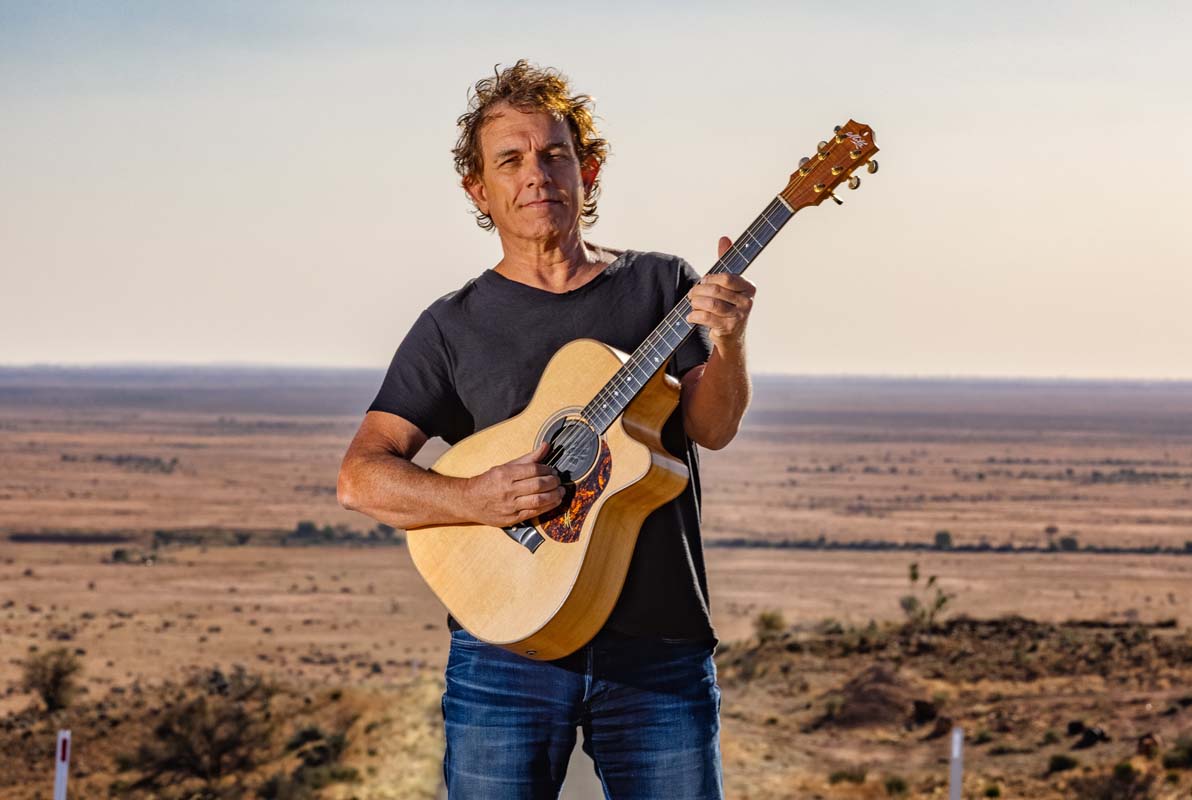 For more information and to confirm ticket availability, visit: mundimundibash.com.au