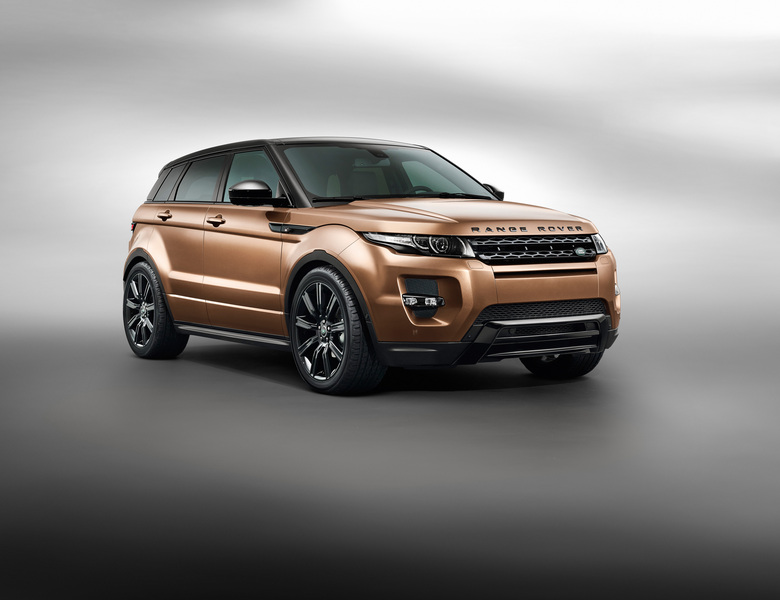 Launched at the Frankfurt IAA Motor Show, new features on the 2014 Range Rover Evoque include: a new 9-speed automatic transmission; new driveline technologies; new driver assistance features; and detail design enhancements inside and out.
For the 2014 model year, Range Rover's Evoque makes a further significant leap forward with the introduction of a host of new technologies. These enhancements lower fuel consumption by up to 11.4* percent and reduce CO2 emissions by up to 9.5* percent - depending on model - and bring a range of new comfort and convenience features.

"We are thrilled to be moving the Evoque on to the next stage and believe the exciting new driveline technology, driver safety and convenience features make the 2014 Evoque an unbeatable choice for customers seeking the ultimate in compact SUV vehicles," said Land Rover Global Brand Director, John Edwards.

First shown at March's Geneva Motor Show, Land Rover's ZF-9HP automatic transmission is among the world's first 9-speed units fitted to a passenger car. It has a claimed ultra-fast response time, described by ZF as "below the threshold of perception" and an adaptive shift programme that quickly matches the driving style. With a wide spread of ratios and improved efficiency, the new transmission delivers improved economy, reduced emissions, enhanced performance and greater comfort.

Fitted as standard to all Evoque Si4 models, 'Active Driveline' is the world's first "on demand" four-wheel drive system which enhances agility and improves fuel efficiency by operating in front-wheel drive only during steady-state driving at speeds above 35kmh. The new system monitors vehicle dynamics and automatically reconnects four-wheel drive (within 300 milliseconds) whenever it is needed. Active Driveline also features Active Torque Biasing with electronic-Diff (aka 'e-Diff') technology to distribute torque between the rear wheels, optimising traction and stability.

Additionally, a 'Torque Vectoring by Braking' feature is fitted as standard to all SD4 and Si4 models to further enhance agility and safety by redirecting torque between all four wheels to counteract understeer.

Away from the tech updates, the 2014 Evoque also has some appearance changes, including detail changes to the Evoque's exterior, new colour options for the interior, four new alloy wheel styles and a new style of Land Rover badge on the grille, wheel centres and tailgate.

Release date for the 2014 Evoque is yet to be confirmed, but should reach Australian shores shortly after its northern hemisphere release.

* Figures are global manufacturer estimates, Australian figures will be announced closer to release. 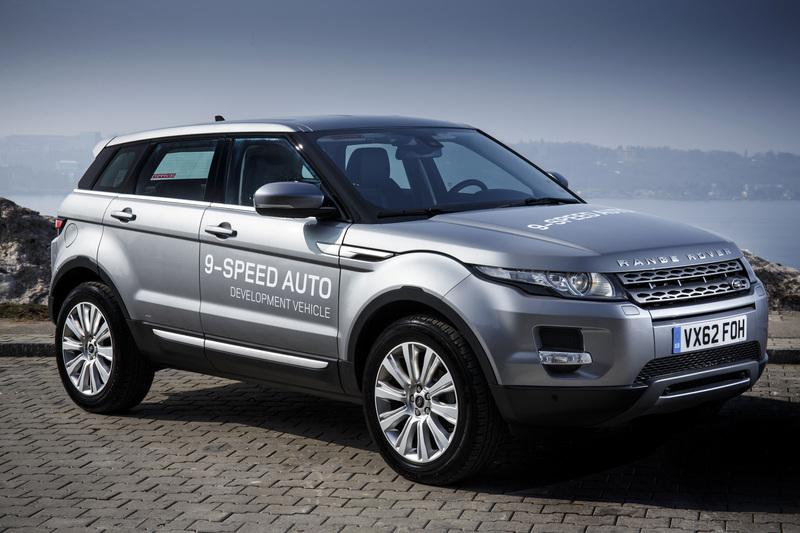 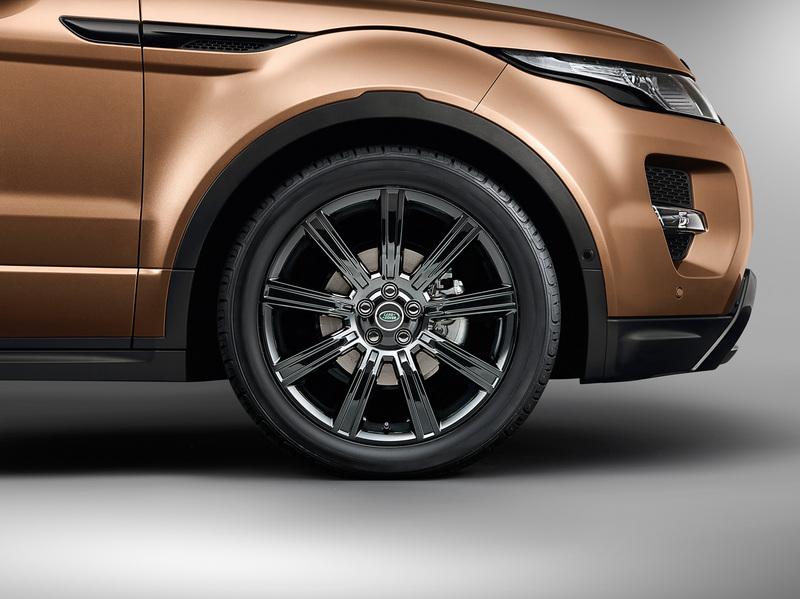 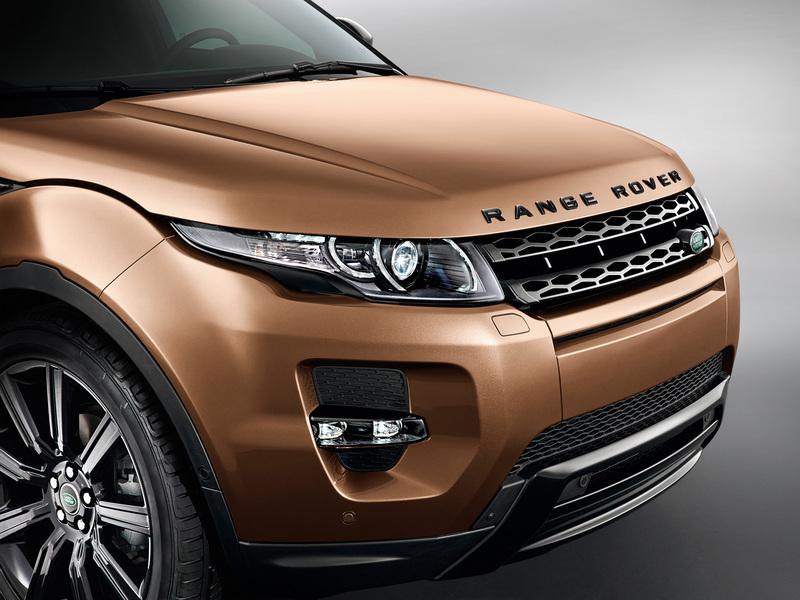