Land Rover say the new Rangie has been completely redesigned from the ground up, offering a fresh, but respectful redesign of the model that was first launched on the market more than 40 years ago.

The new Range Rover features a revolutionary lightweight all-aluminium monocoque body structure, which is 39 per cent lighter than the steel body in the outgoing model, and part of a total vehicle weight saving of up to 420kg. According to Land Rover, the new Range Rover is the world's first SUV with this type of body structure.

In addition to the strong and rigid lightweight body, which delivers improvements in fuel economy and CO2 emissions, an all-new aluminium front and rear chassis architecture has been developed with completely re-engineered four-corner air suspension. While the ride has been retained, Land Rover claim handling and agility have been significantly improved, with the new suspension architecture delivering flatter, more confident cornering, with intuitive steering feel.

John Edwards, Land Rover Global Brand Director, said: "The new Range Rover preserves the essential, unique character of the vehicle - that special blend of luxury, performance and unmatched all-terrain capability. However, its clean sheet design and revolutionary lightweight construction have enabled us to transform the experience for luxury vehicle customers, with a step change in comfort, refinement and handling."

The design is described as "a fresh new interpretation of Range Rover design cues," but doesn't deviate too far from the proven Range Rover style. Unsurprisingly, the Range Rover pinches some design elements from the wildly-successful Evoque, like the head and tail light design, as well as the chunky, 'high' appearance of the front bumper. The perforated grille design remains, but the glass area and roof is a smoother, more blended design. The roofline itself appears lower than in the previous generation Range Rover, which is another Evoque influence.

"Designing the next generation Range Rover, following over forty years of success, came with a huge responsibility to protect the DNA of such an icon," said Gerry McGovern, Land Rover Design Director and Chief Creative Officer.

"Our design team worked incredibly hard to capture the elegant proportions and pure surfaces which have been a feature of the best Range Rover designs."

The new model has been engineered from the ground up to be what's described as the most capable, most refined Range Rover ever.

Amongst the innovations is a ground-breaking next-generation version of Land Rover's Terrain Response® system, which analyses the current driving conditions and automatically selects the most suitable vehicle settings for the terrain.

Ahead of its unveiling, the new Range Rover was subjected to punishing on- and off-road testing, with a fleet of development vehicles covering millions of miles over 18 months in more than 20 countries with extremes of climate and road surfaces.

Within the cabin, the signature Range Rover luxury car standards are maintained. In addition to the optimised body structure, acoustic lamination of the windscreen and side door glass is claimed to significantly reduced noise levels, while the new air suspension has enabled engineers to achieve even more luxurious ride comfort and refinement.

On sale from September 2012, customer deliveries are expected to start from early 2013. The new Range Rover will be available in over 160 markets worldwide, but exact Australian delivery dates - and prices - are yet to be confirmed. 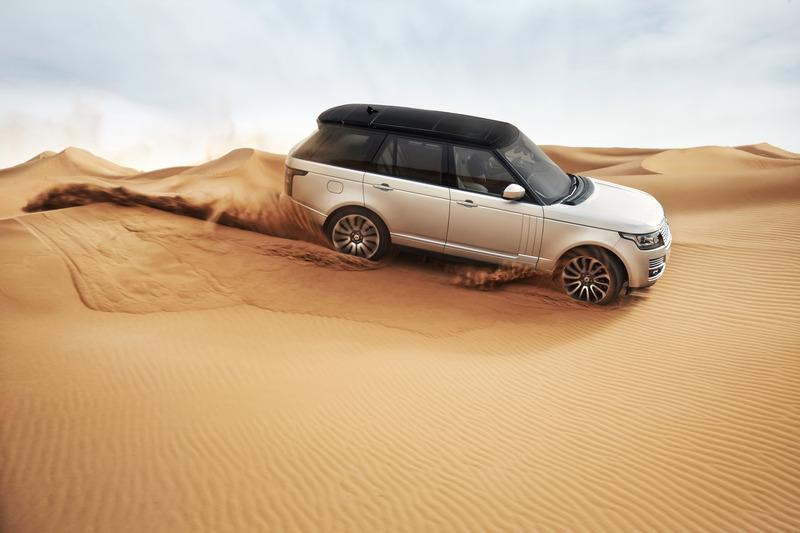 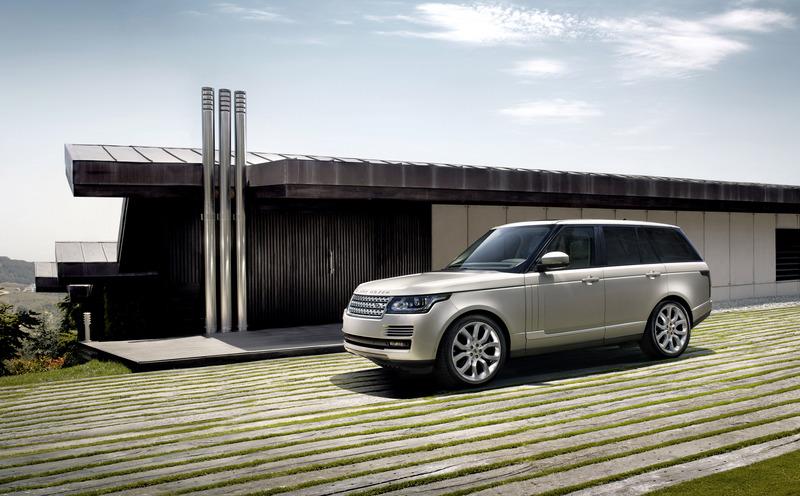 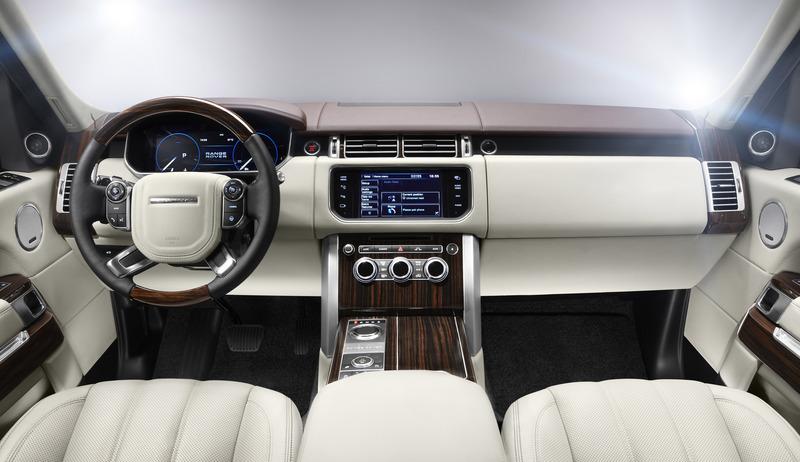 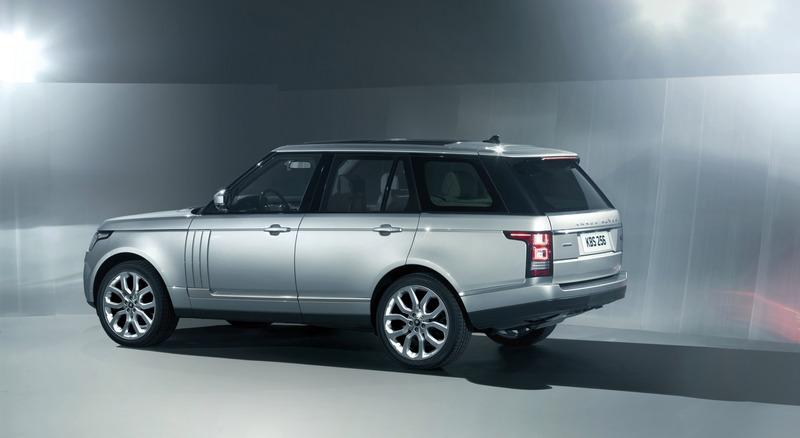