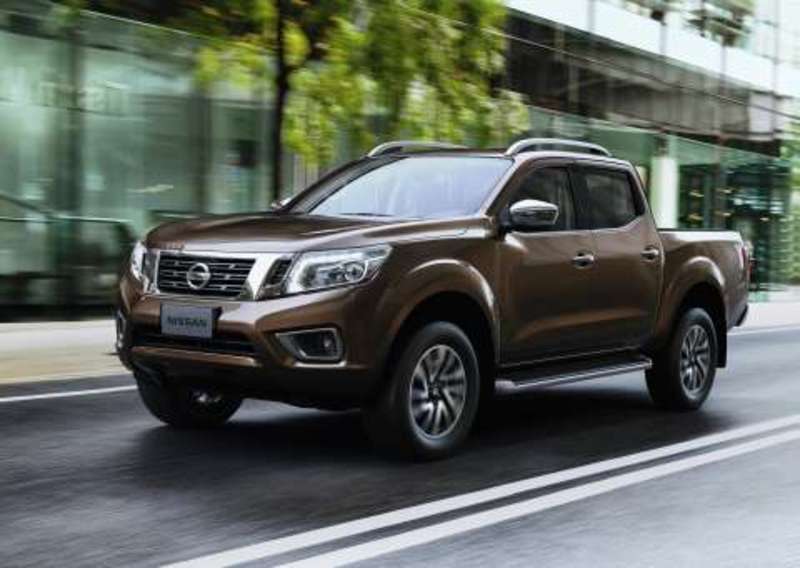 Currently the oldest design in the ute segment, the current generation D40 Navara dates back a decade, with the still-available D22 even older. The upcoming, twelfth generation 'NP300' Navara will replace both these.

Details are scant at the moment, but expect a choice of petrol and diesel engines, along with a range of bodystyles covering dual cab, single cab and cab-chassis, as well as 2WD and 4WD versions.

Door areas feature convex and concave-shaped surfaces, while Nissan's signature 'V-motion' motif flows from the grille into the bonnet and deeply-sculpted front guards, giving a rounded, more modern look to the front end.

The interior has also been updated, with "three-dimensional rich" sections to offer a feeling of spaciousness. An aluminium-like finish on the centre cluster and console, improved ergonomic design, easier ingress and egress, along with improved refinement and visibility, are other features.

Further details and pricing will be revealed closer to launch. 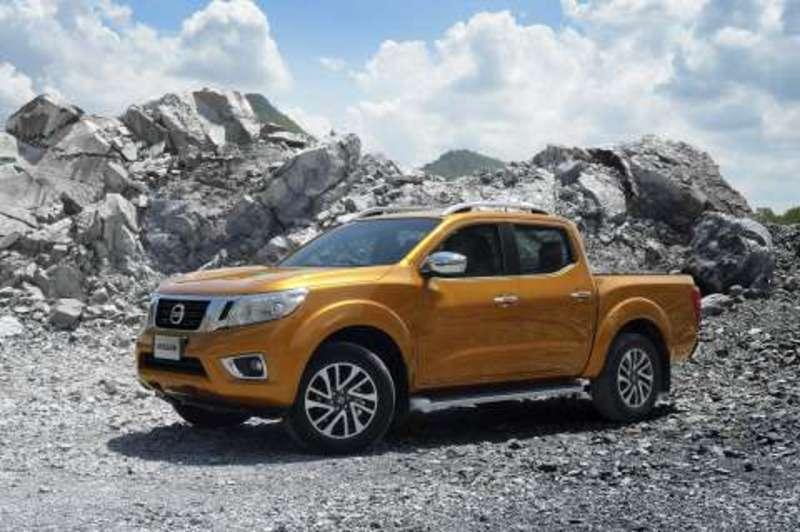 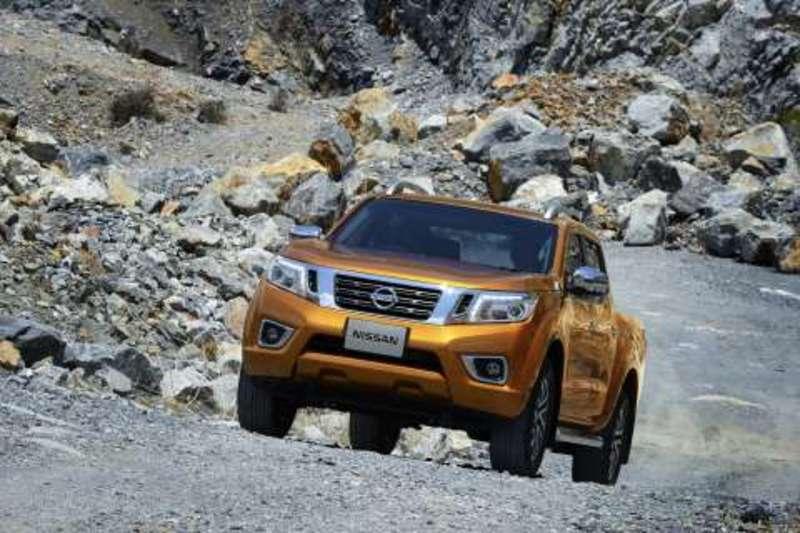 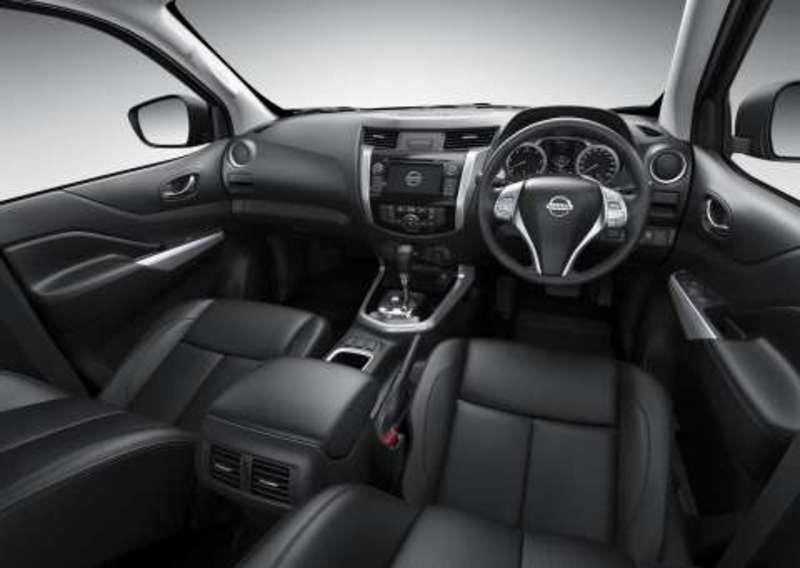 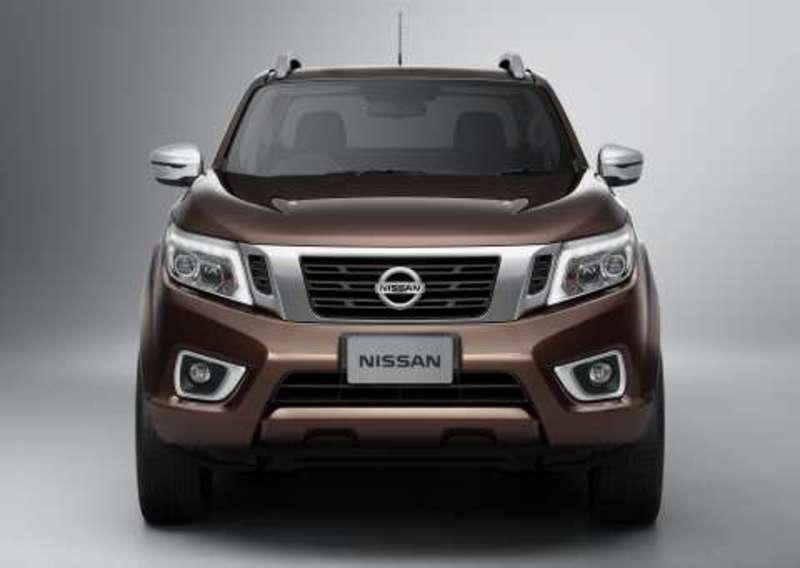 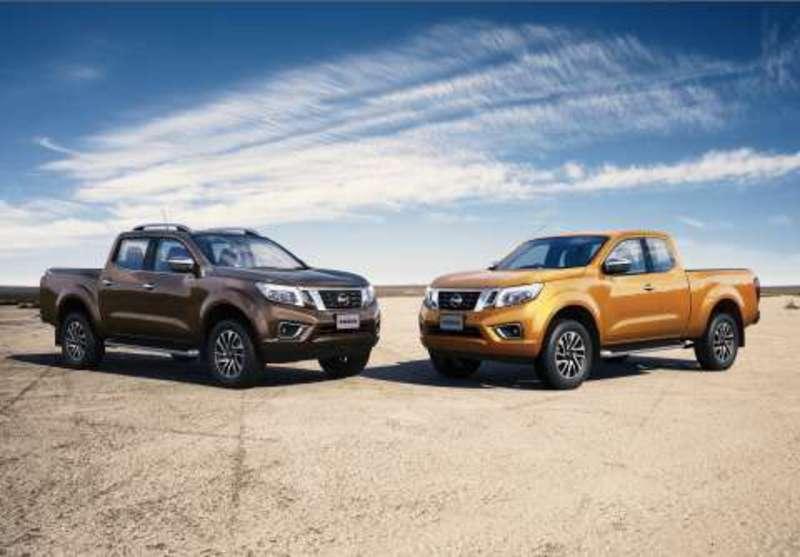