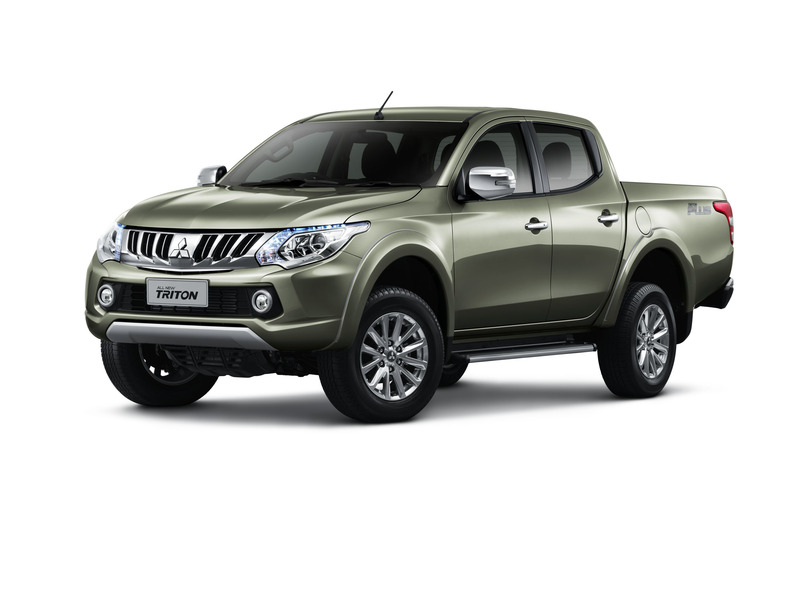 Presented for the first time in production form, the 2015 Mitsubishi Triton will be more efficient, offer high levels of safety and raise the bar for passenger car-like steering performance, quietness, and ride comfort across the LCV class.
Mitsubishi Motors' highly-anticipated new generation Triton light commercial has made its international debut in Thailand today.

The new Triton is designed to be as easy to manoeuvre as a passenger car, with a turning radius of just 5.9 metres. With new, athletic exterior styling, the 2015 Triton achieves outstanding aerodynamic performance for an LCV. The new design contributes to Triton's fuel efficiency and quiet performance, while retaining traditional Triton styling cues. Generous interior space has been achieved across all the three available body styles - single cab, double cab and club cab body, while the strategic placement of sound insulation, absorption and vibration damping materials contributes to significantly improved cabin quietness. Mitsubishi Motors Australia Executive Director of Marketing Tony Principe said the new generation Triton is designed to successfully perform the dual role of work truck and family car.

"The 2015 Triton is part of a new breed of Mitsubishi vehicles that reflect the sizable investment we are making in the development of world-class SUV and light commercial vehicles," he said. "New Triton makes a significant leap forward in all areas, particularly in terms of passenger comfort, manoeuvrability and efficiency, and still delivers on the toughness, reliability and off-road performance that have made Triton such a success in Australia." Today's Triton launch marks the start of sales of the new generation model in Thailand where it will be produced for domestic and international markets, including Australia. The new generation Triton LCV will be launched progressively in 150 countries across ASEAN, Oceania, the Middle East, Europe, Africa and Latin America in coming months.

Now in its eighth year of sales, the current Triton continues to be the highest-selling Mitsubishi model in Australia. It achieved a best-ever sales result of 4,125 units as recently as June 2014. Mitsubishi Motors Australia will announce details of the new Australian specification Triton closer to its local launch in mid-2015. 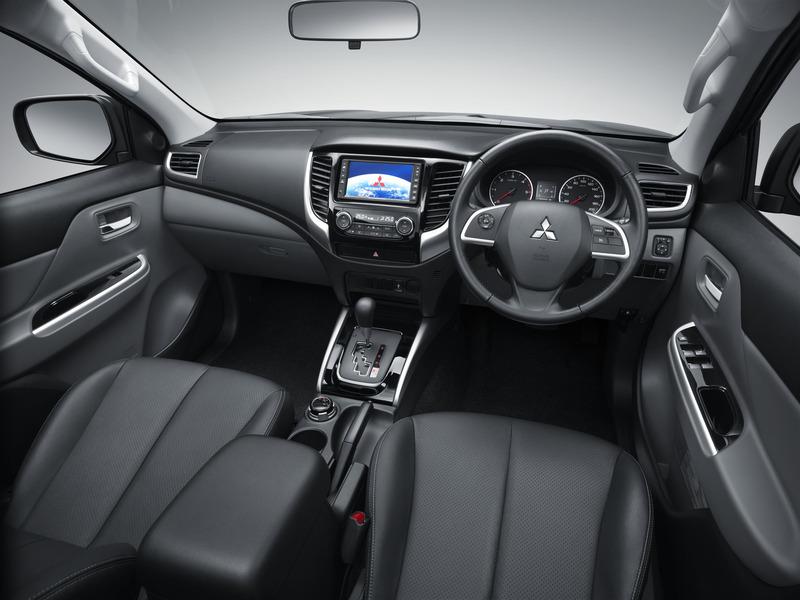 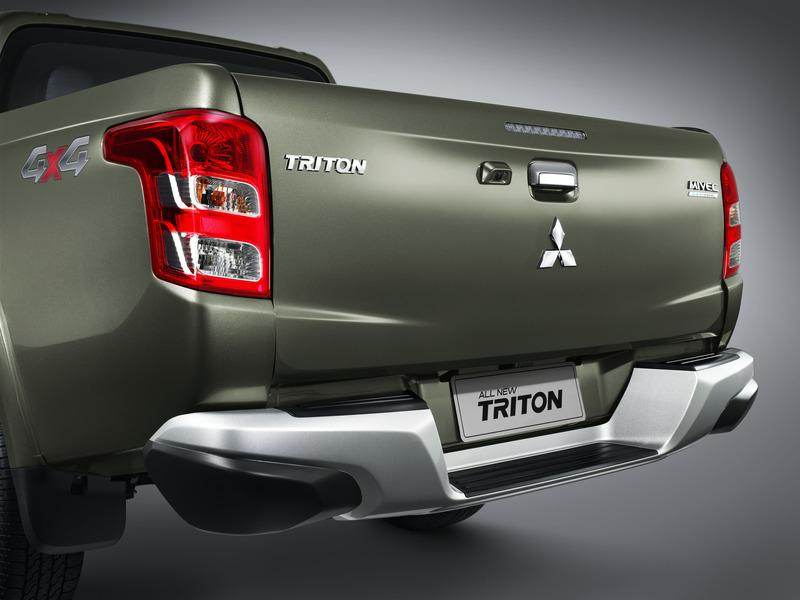 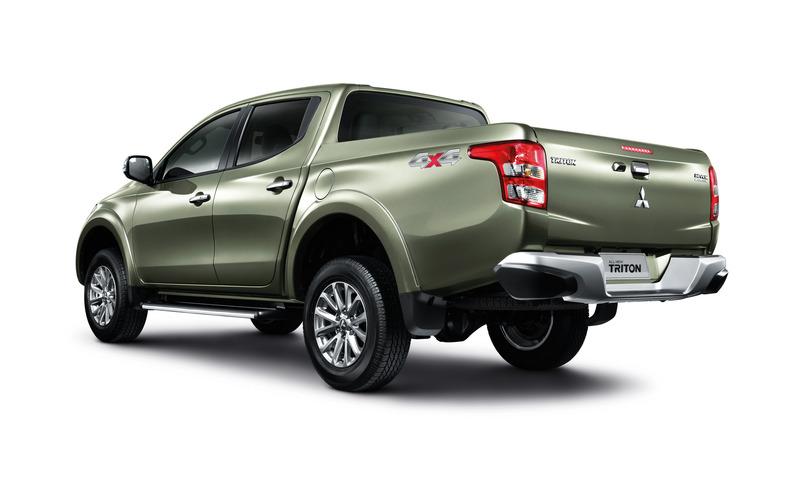 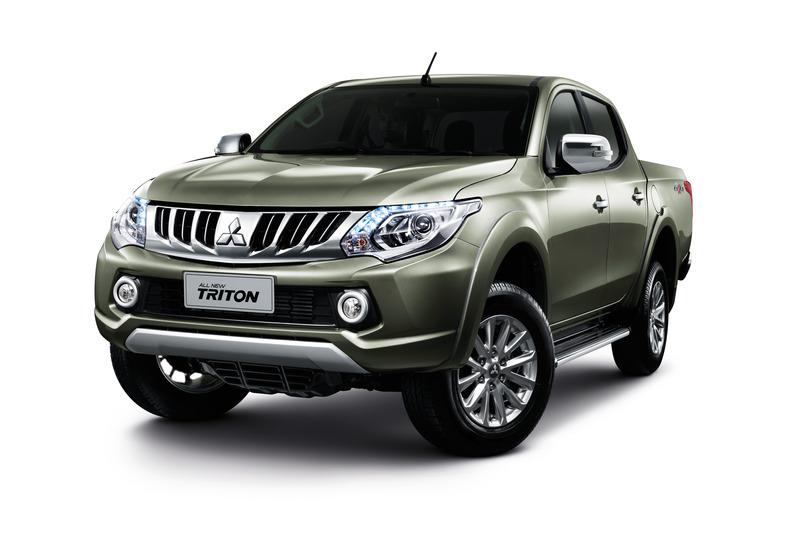