Replacing the 2.7-litre V6, the 3.0-litre 'LR-SDV6' will be available in an entry-level 155kW or 183kW version for those who want more grunt. In addition to more power, the new V6 also offers better fuel economy and reduced emissions compared to the engine it replaces. The 5.0-litre naturally-aspirated 276kW V8 petrol remains unchanged as the premier engine option.

In combination with the new turbo diesel engine, the Discovery 4 also gets a new transmission - ZF's 8HP70 eight-speed automatic. With a greater overall ratio spread and higher overdrive ratio, the 8HP70 complements the torque of the 3.0 V6, while also reducing fuel consumption and CO2 emissions. Shifts take a claimed 200 milliseconds for uninterrupted torque and driving smoothness.

Efficiency is further improved by the internal mechanical layout which means that no more than two internal clutches are open at any one time. A 'Transmission Idle Control' feature selects neutral when the car is stationary and the engine idling in Drive, to further reduce fuel consumption.

There are new colour and trim options inside, too. Arabica seats with Nutmeg stitching and Ivory seats with Ivory stitching, both in Windsor premium leather, are new for 2013. Grand Ivory Lacquer veneer contrasts with Ebony facia and door casings are also new, whilst new Gloss Black switch finishers on the steering wheel have been added to the Grand Black Lacquer veneer feature. Cosmic Grey interior finishers are also introduced as a new option.

Packaged options include the 'Extended Leather Pack' inspired by the HSE Luxury Limited Edition, and distinctive 'Black Design Packs' available with 19-inch or 20-inch all-black painted wheels and a host of black trim finishes and design details such as gloss black grille and fender vents.

Following updates to the Disco's audio system in 2012, the 2013 gets an additional upgrade with the fitment of the latest generation DAB radio (DAB+ and DMB-A broadcast formats) and a new digital TV tuner (capable of receiving MPEG4 digital streams) across all variants, whilst the navigation system now comes with premium features such as Off-Road guidance and 4x4i.

Deliveries of the upgraded Land Rover Discovery 4 are expected from January 2013, with local pricing announced closer to launch. 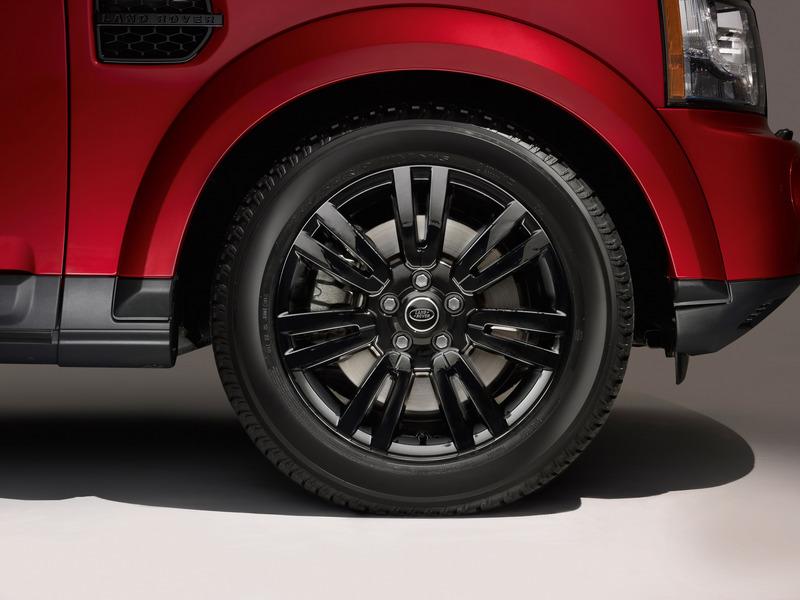 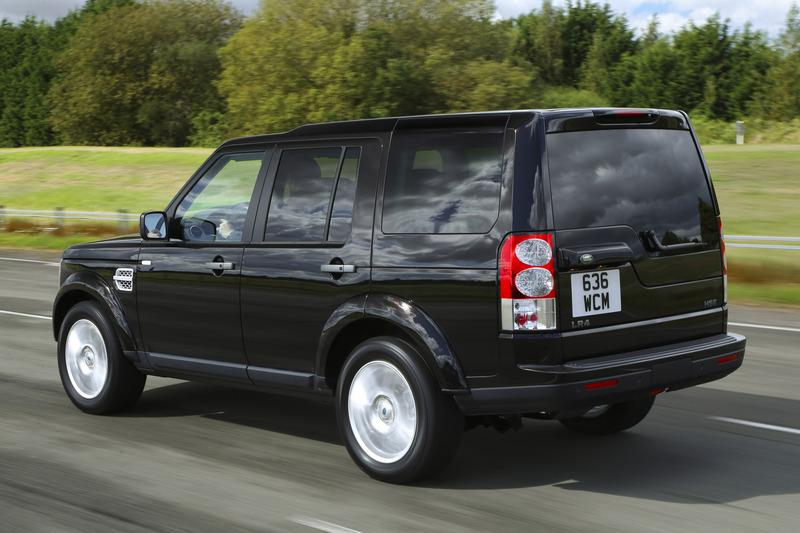