Following Mitsubishi’s revival of their Ralliart brand late last year, with a commitment to go racing, the first manifestation of that commitment has been revealed, with ‘Team Mitsubishi Ralliart’ to take part in the Asia Cross Country Rally later this year. 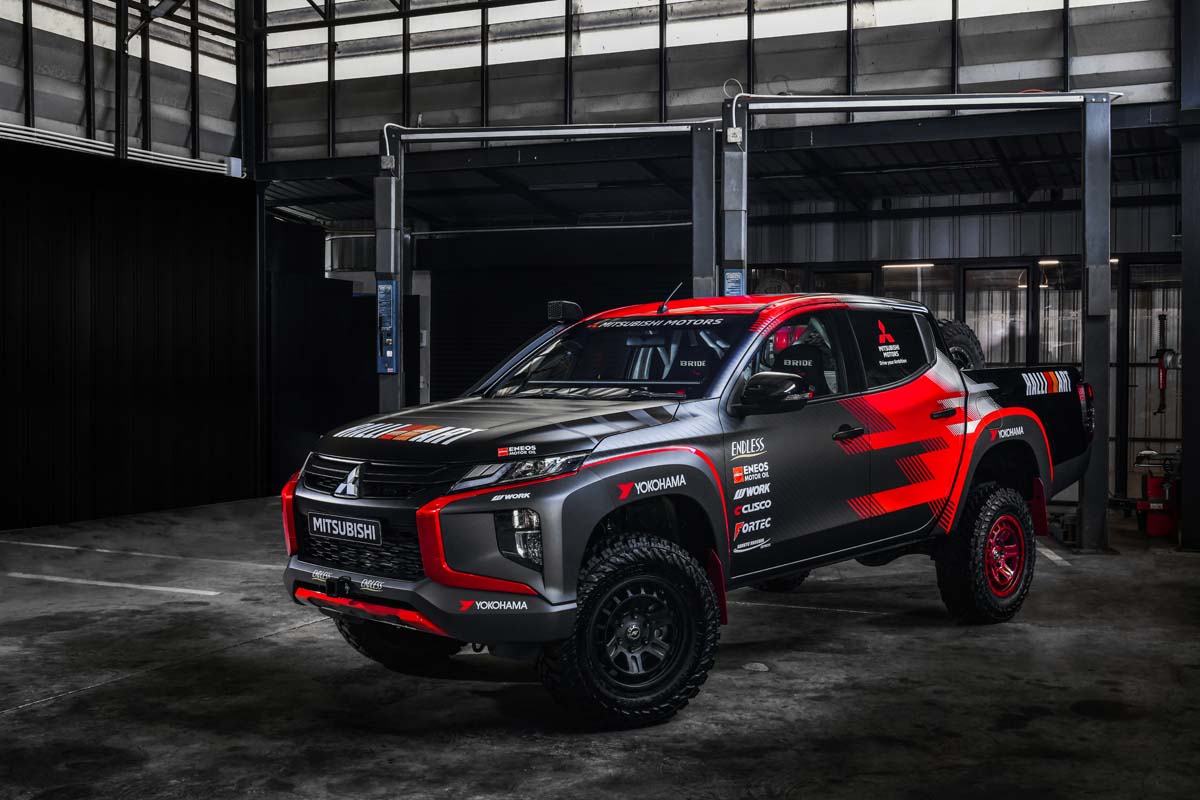 An annual FIA-certified off-road racing championship event, the Asia Cross Country Rally (AXCR) is usually held in Thailand, but sometimes in other South-East Asian countries, with the courses and conditions claimed to test crews and vehicles to their limits. 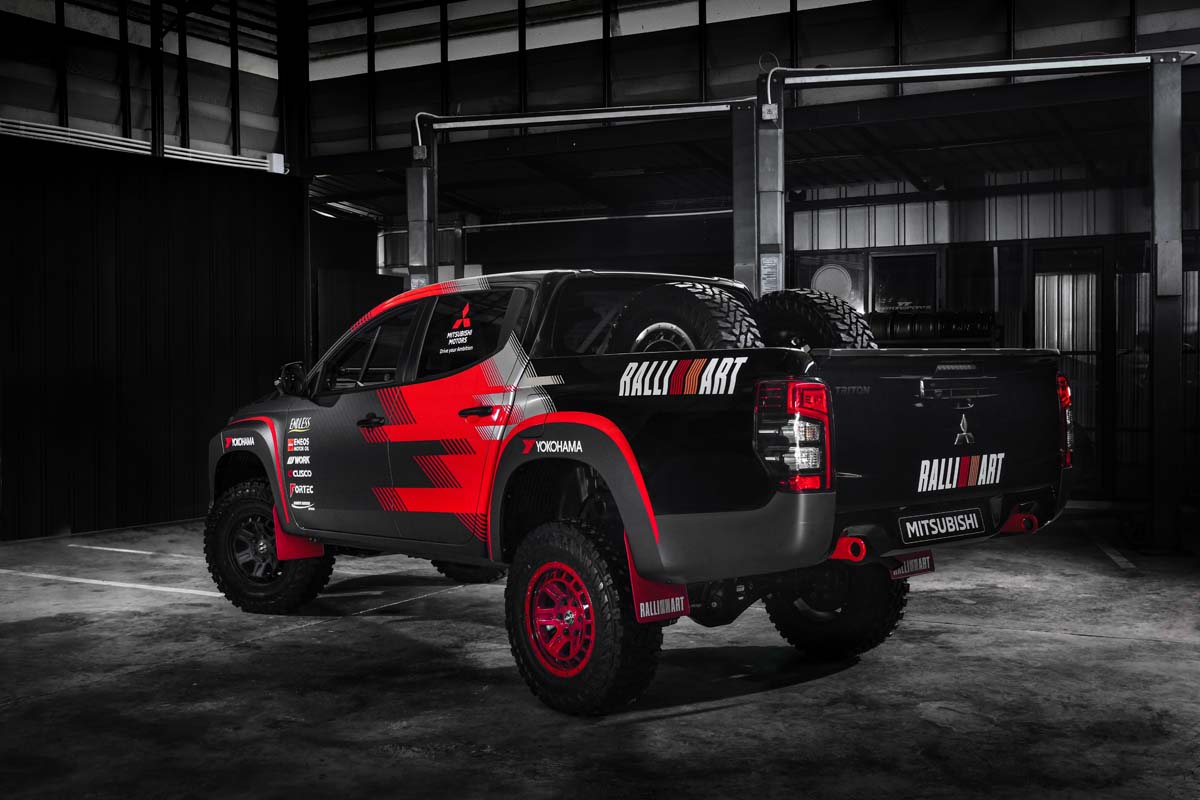 Team Mitsubishi Ralliart is a private squad, based in Thailand and owned by TANT Sports. Lead by two-time Dakar champion with Mitsubishi, Hiroshi Masuoka, the team will receive technical support from Mitsubishi Motors for this year’s AXCR campaign.

“Mitsubishi Motors’ participation in the AXCR in the form of technical support will strengthen our product uniqueness, especially for ASEAN strategic models including pickup trucks and SUVs,” said Masuoka. “Team Mitsubishi Ralliart will make preparations to meet the expectations of our fans, so please stay tuned.” 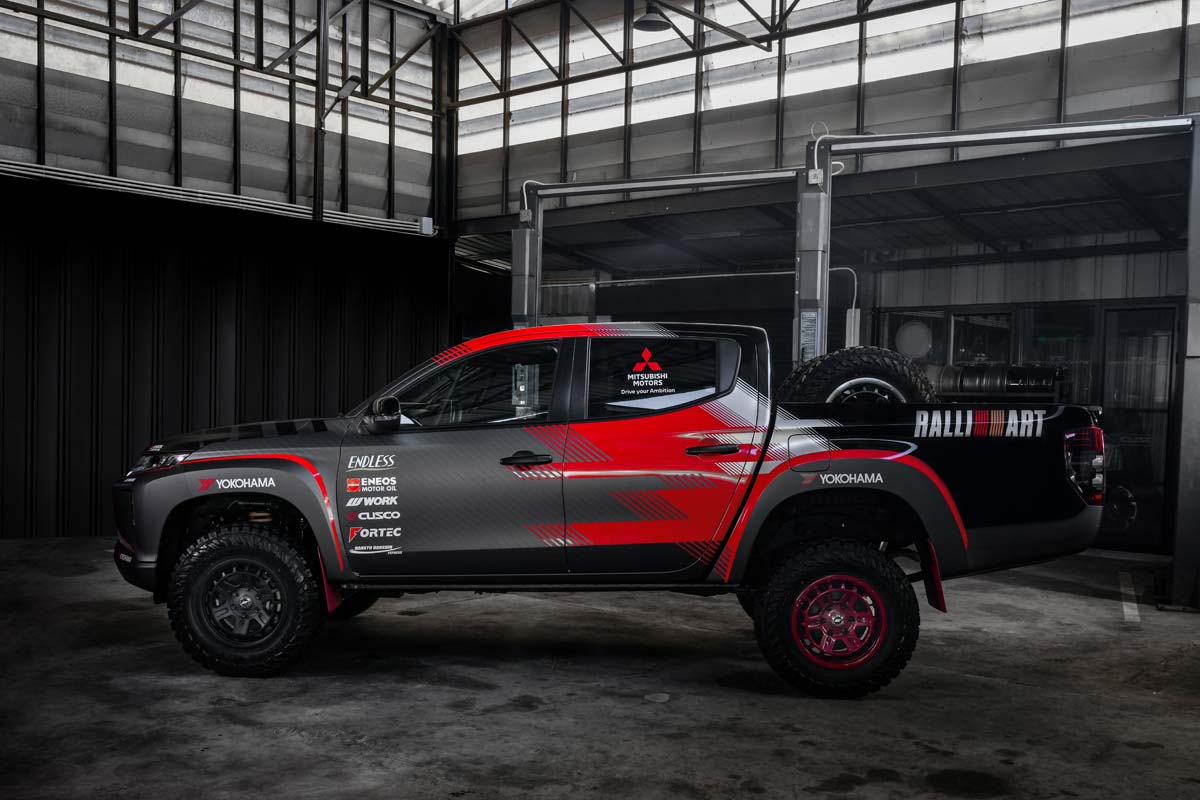 What modifications and alterations are permitted to the Team Mitsubishi Ralliart Triton dual cab ute under AXCR rules are unclear, but the available images show a raised ride height, rear tow loops, front-mounted towbar bracket and tub-mounted spare wheels., A roll cage and racing seats with harnesses are visible inside and the rear seats appear to have been removed. That would place the Triton close to Production 4WD spec in AORC terms. 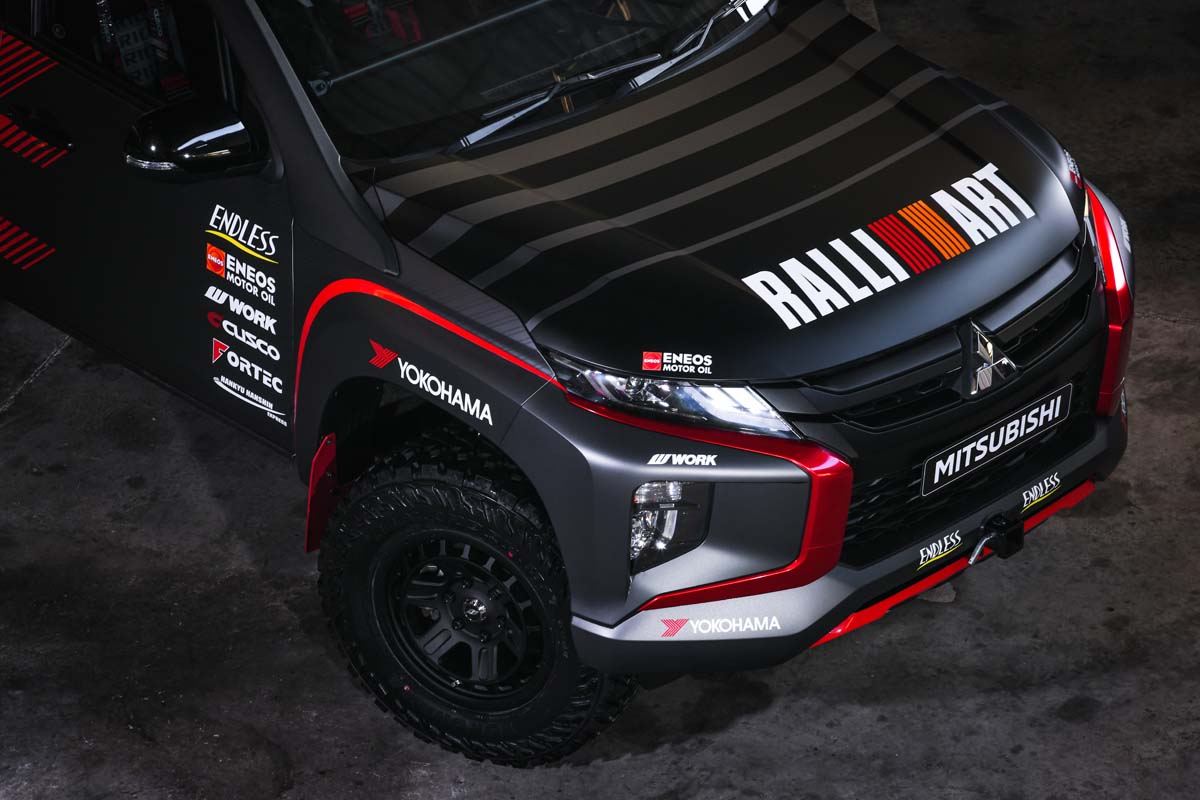 Mitsubishi says they will leverage the feedback earned through AXCR competition to further hone the strengths of vehicles like the Triton, especially in terms of body and chassis rigidity, vehicle control and off-road performance. 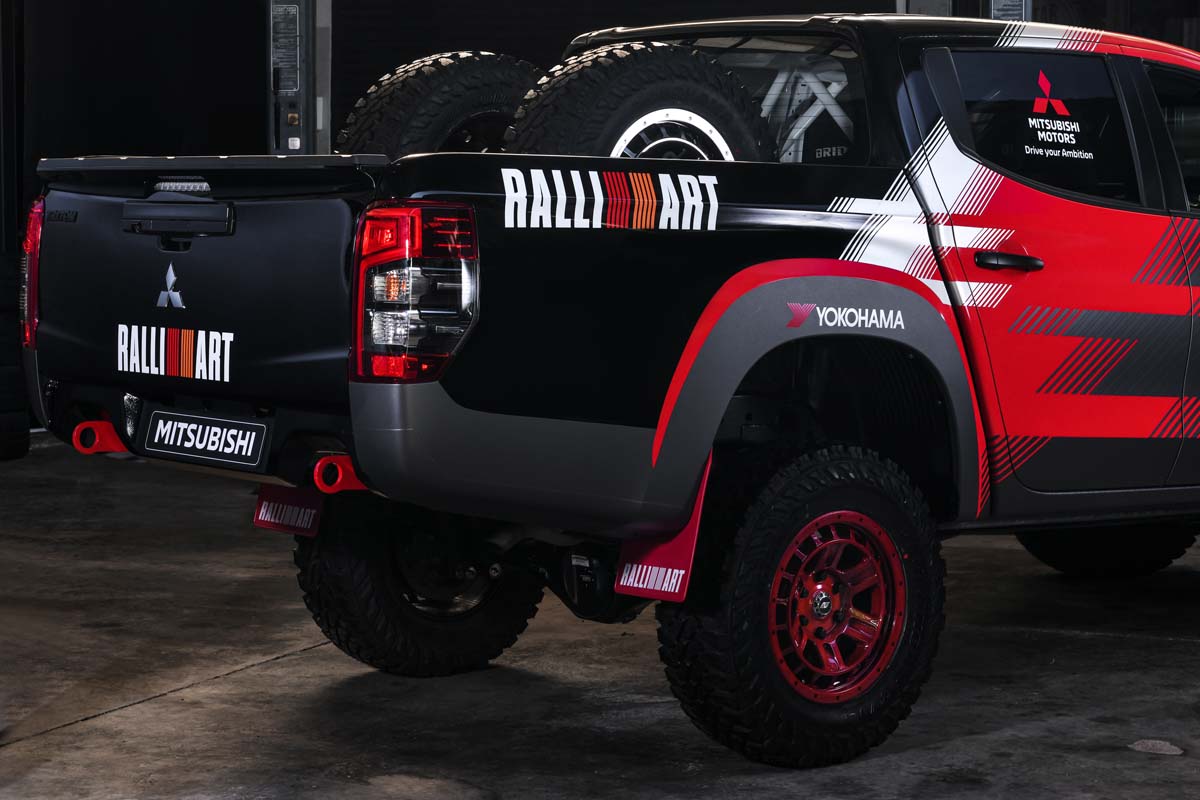 “For many years, Mitsubishi Motors competed in the World Rally Championship and the Dakar Rally, winning championships in both of them and improving the driving performance of Mitsubishi cars that can be enjoyed with peace of mind in any weather or road conditions,” Masuoka added.