Triton may be first recipient of reborn performance nameplate.

After being discontinued in Australia six years ago and shelved even further back in some overseas markets, Mitsubishi’s Ralliart sub-brand is set to make a return. 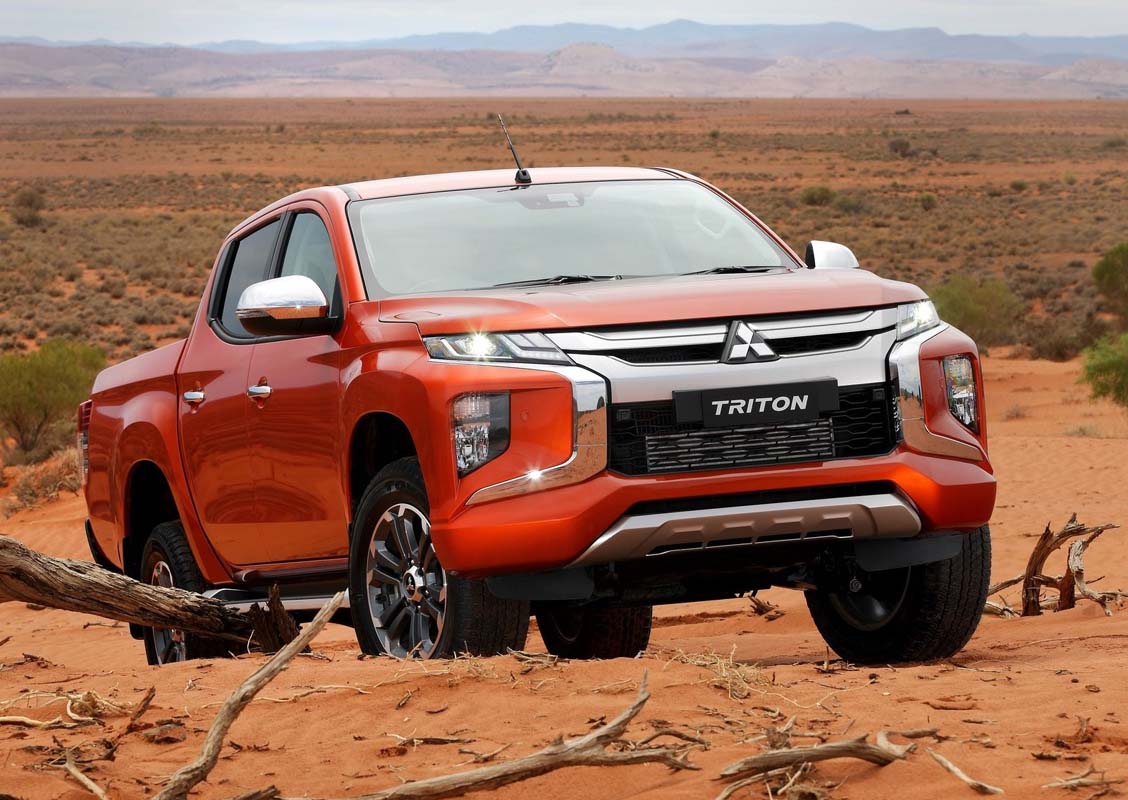 “For customers who wish to experience our Mitsubishi-ness, we will launch custom-made accessories for our model line-up as well as re-entering motorsport events around the world.” 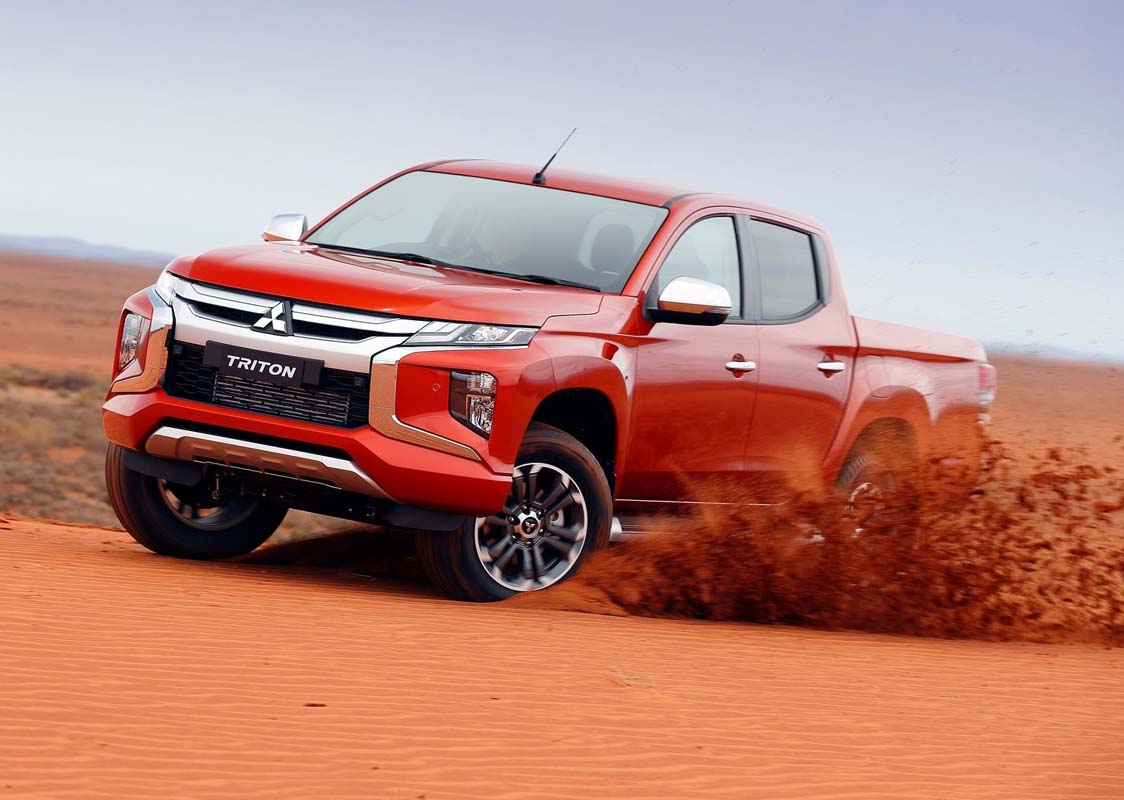 Before it was shuttered, Ralliart enjoyed a long and successful history with Mitsubishi, being connected to the carmaker’s successful World Rally Championship campaigns initially, then the Dakar Rally, which resulted in 12 victories for the Pajero – the most of any single model.

To homologate the competition models for racing, various ‘Evolution’ production vehicles were built, including a Pajero Evolution that is now highly collectable. 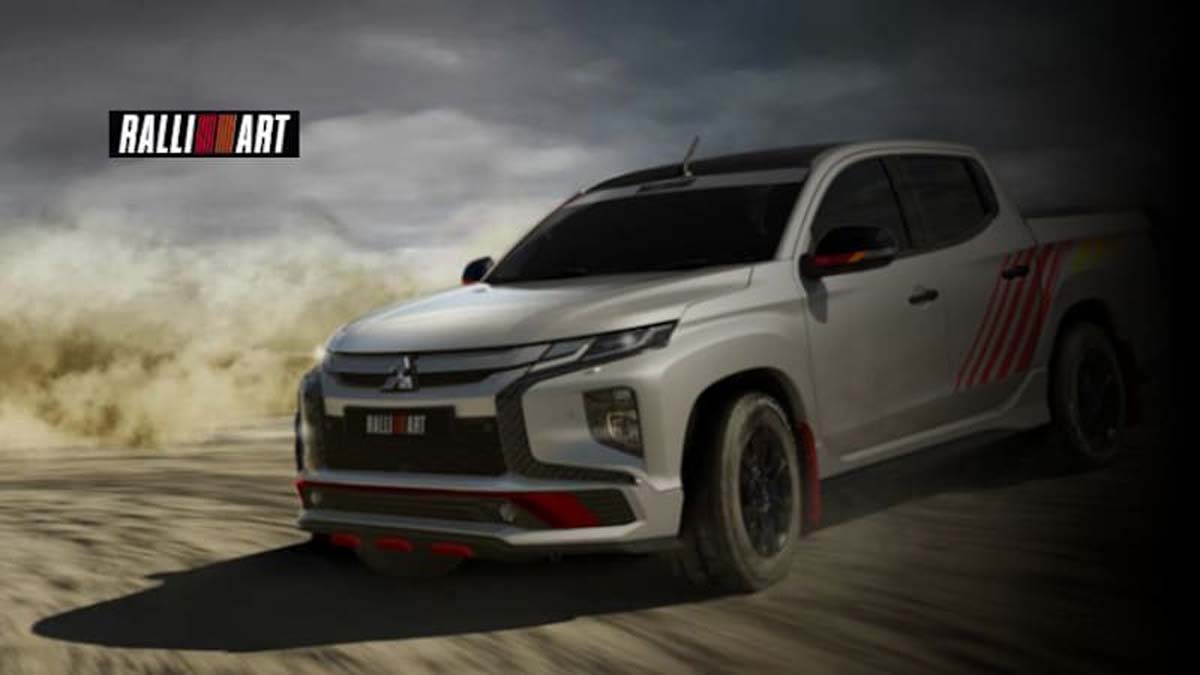 As Kato indicated in his statement, the revival of Ralliart will see Mitsubishi return to racing in a factory capacity, presumably in the off-road arena, and bring a range of performance parts to market.

Specifics on where Mitsubishi will race and what parts will be offered are unclear at this stage, but it seems a Triton may be the first beneficiary of the revived programme, as the presentation included a rendering of a Triton wearing a specific body kit, striping and other details in addition to a Ralliart nameplate.