Between 1985 and 2007, Mitsubishi scored twelve outright auto class wins, at the hands of nine different drivers. The role that Mitsubishi vehicles will take on this year is much more different, with the Brazilian arm of the Japanese manufacturer supplying 43 specially-prepared vehicles for use by A.S.O., the event organisers. The bulk of the fleet will consist of Tritons (aka L200 in some markets) and Pajeros.

The fleet will be used in the lead up to the event, as well as throughout each day of the 16-day rally from Lima, Peru, to Santiago, Chile. The Mitsubishis will be involved in tasks such as supervising competitors, scouting the tracks ahead of the race, and taking position at the time-check points.

Tuned-up to tackle the dunes, the Pajeros and Tritons were presented by Fernando Julianelli, Marketing Director for Mitsubishi Brazil: "We are proud to be assisting the Dakar. There was no way that best performing all-terrain brand could remain absent from the biggest rally in the world. It is also another opportunity for us to continue developing our 4x4s and to demonstrate their resistance". 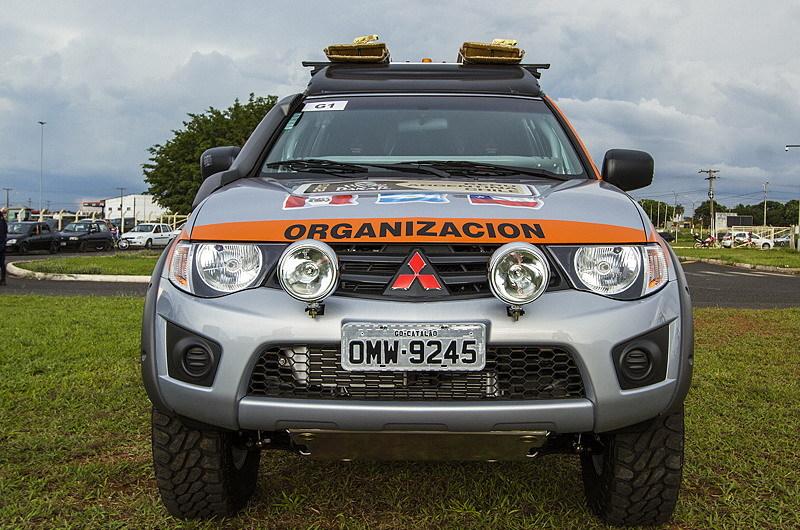 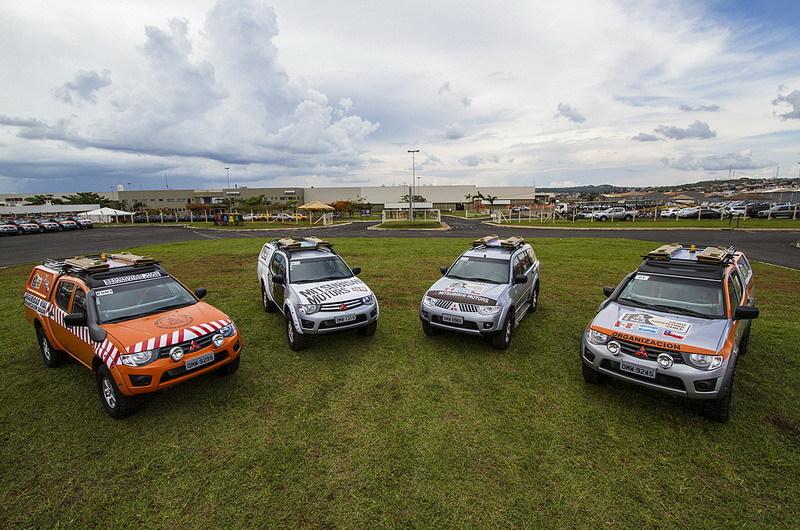