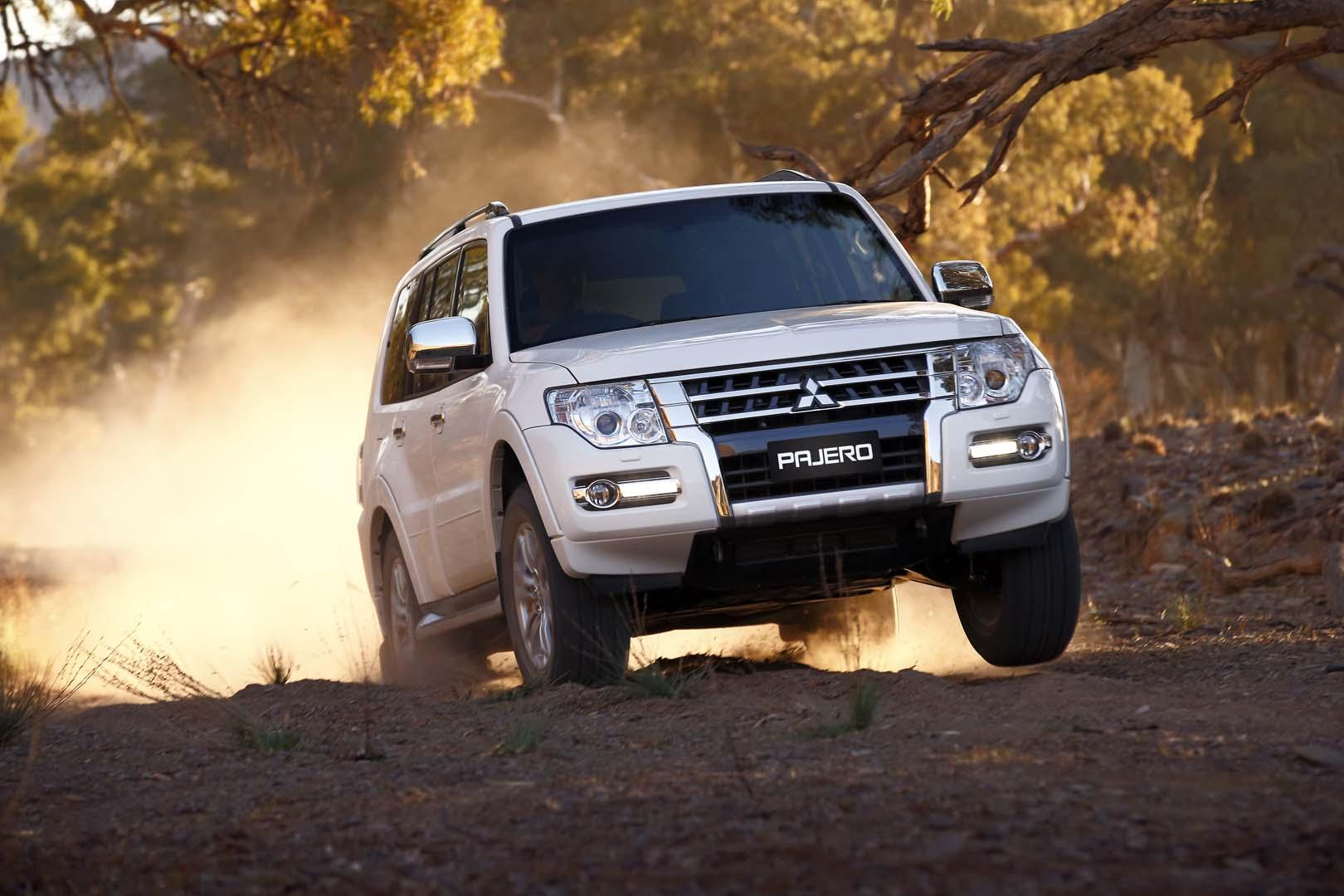 Mitsubishi Motors Australia (MMA) has released the 2020 version of their long-running Pajero – a model that’s been a part of the Australia landscape for more than 35 years – but the new version has arrived with a cloud over its future.

End in Japan and Europe

The Pajero is about to be discontinued in its home market of Japan, as well as the UK and Europe, leading to talk that the nameplate will also be removed from Australia in the not-too-distant future.

When MMA announced the MY20 Pajero range in late July, they hosed down speculation that Australia would join other markets in discontinuing the model, stating that South American, Middle East and selected Asian markets continue to sell the model. However, the trimming of the MY20 range for Australia to two models and no major mechanical upgrades for the coming year – only tech and specification increases – suggests otherwise.

There’s no denying that the Pajero has been selling poorly in Australia in recent years. Current sales of less than 300 a month is not critical but does place the Pajero well down the Large SUV league table; significantly behind the segment leader Toyota Prado, which averages around 1,500 sales per month, as well as the Mazda CX-9, Toyota Fortuner, Hyundai Santa Fe and Isuzu MU-X, to name a few.

Perhaps more tellingly, the Pajero is also being outsold by its in-house sibling, the Triton-based Pajero Sport, which sells around twice as many units per month.

As an “old” model in automotive terms (the current fourth generation version has been in production since 2006), the Pajero is also a victim of the Australian market’s move away from capable, bona fide off-roaders to smaller, city-biased SUVs and crossovers with little to no off-road ability.

Mitsubishi serves this market well with the ASX (their best-selling model here after the Triton) and Eclipse Cross, with even the Outlander outselling the Pajero.

What may save – or reinvent – the Pajero nameplate is an all-new platform created under the Renault-Nissan-Mitsubishi alliance, which could be spun-off into SUV and pickup versions, possibly with hybrid drivetrains or full electrification.

For now, the Pajero soldiers on as is… 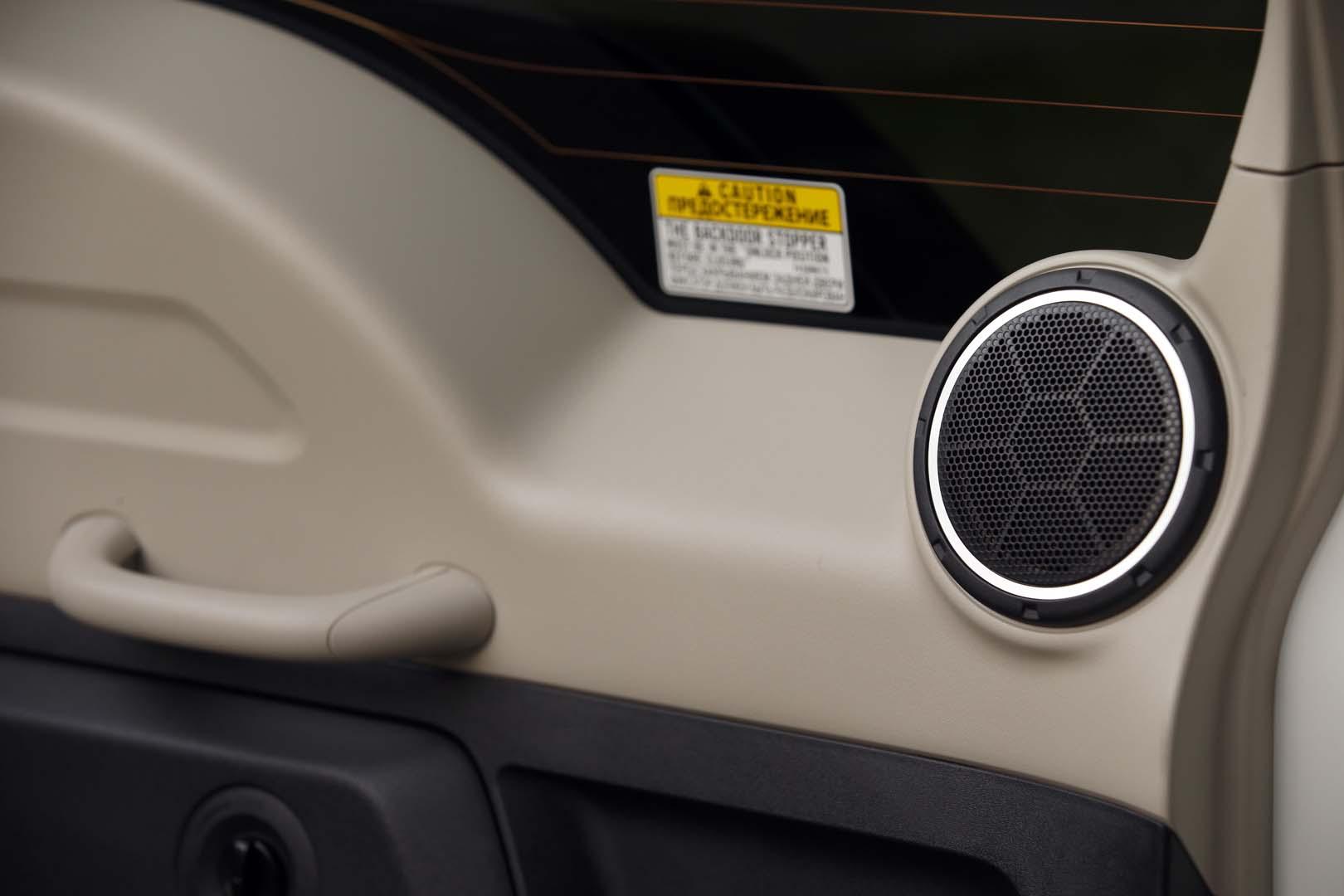 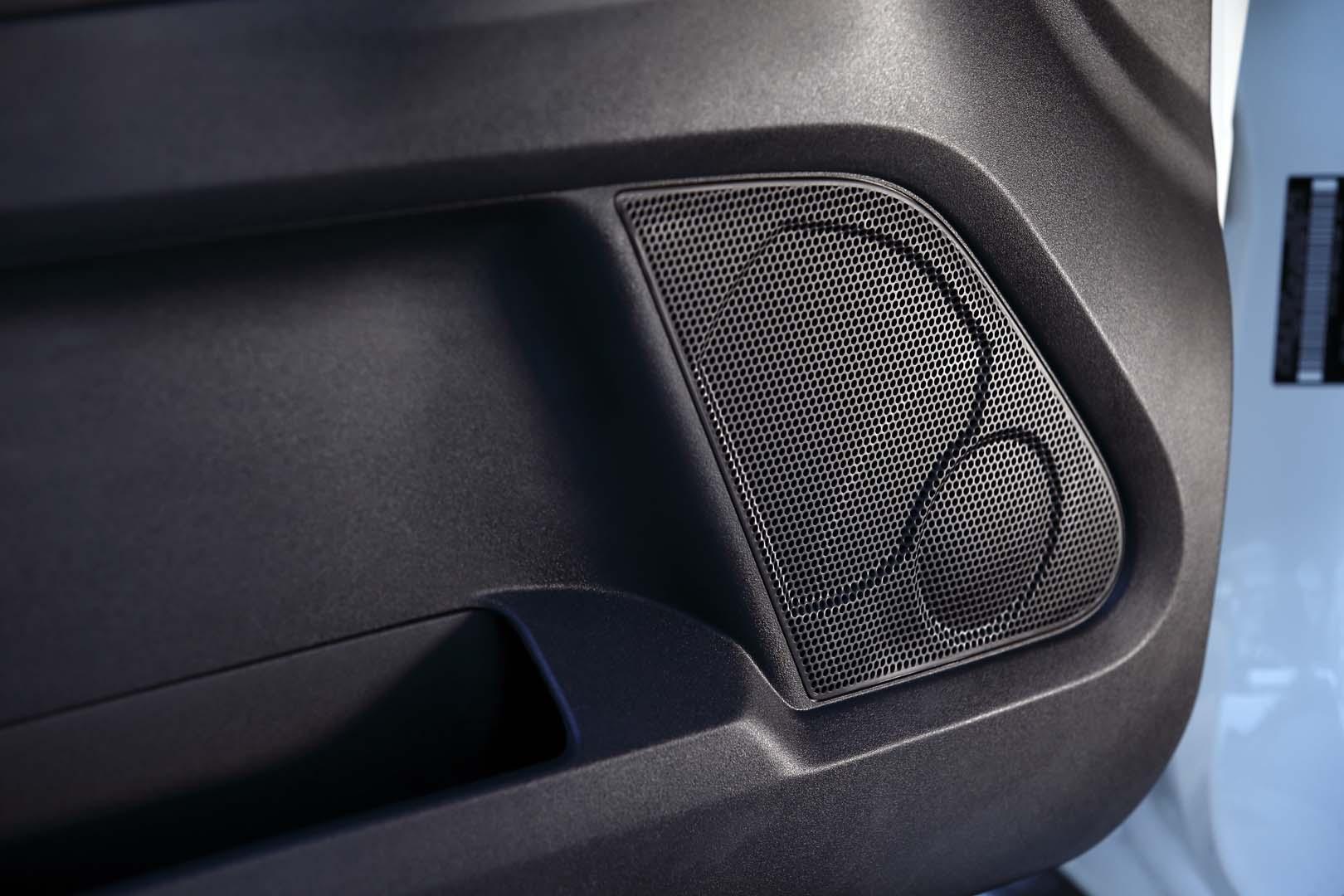 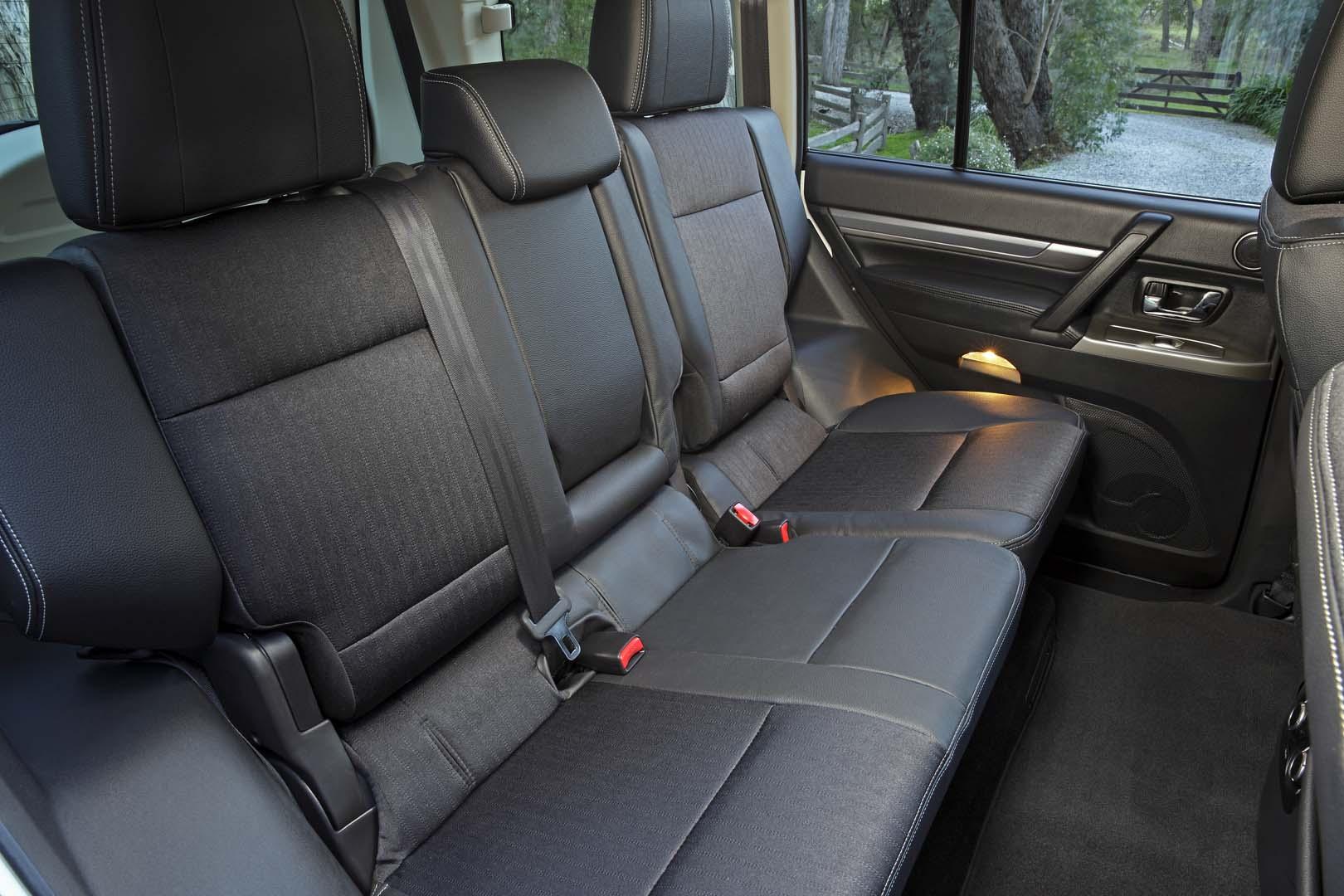 The MY20 Pajero range has been trimmed to two models – base GLX and mid-range GLS – with the previous range-topping Exceed discontinued.

The standard Pajero drivetrain - 3.2-litre turbo-diesel four-cylinder engine and five-speed automatic – is unchanged, as are the maximum outputs from this combination of 147kW at 3800rpm and 441Nm at 2000rpm (although the Mitsubishi public website says 141kW).

The Pajero’s proven Super Select II four-wheel drive system with rear diff lock is similarly unchanged for the 2020 model, offering 2H, 4H, 4HLc and 4LLc, with changes between 2H and 4H capable at speeds up to 100km/h.

Super Select II has a torque split of 33:67 front to rear when the centre diff is open, providing optimum traction at each wheel.

“The capability of the Pajero is what our customers like the most,” said John Signoriello, MMA CEO. “Pajero drivers know they can depend on it when they take on their next challenge – whether that means heading out to the outback or towing. It’s an iconic part of our Australian product line-up.” 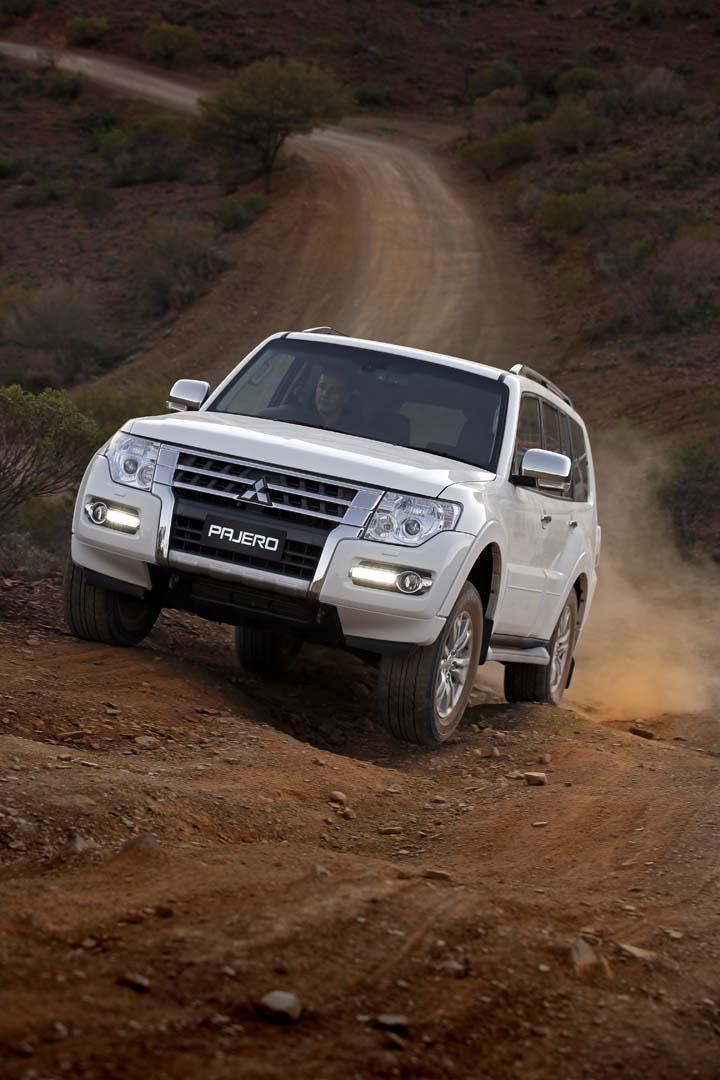 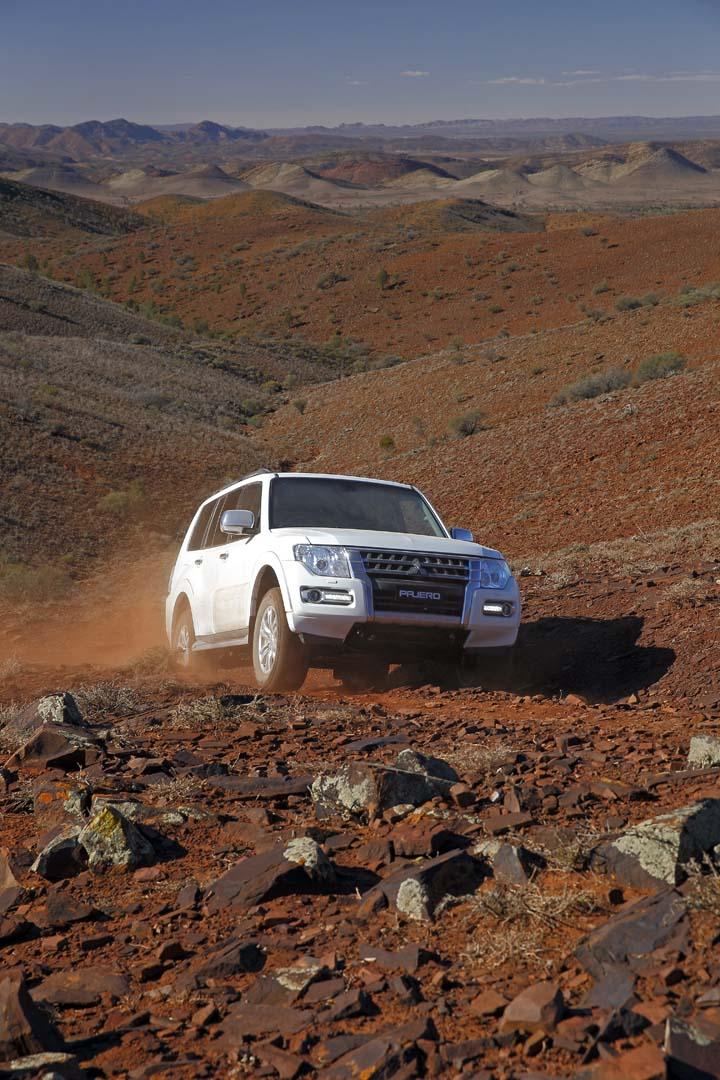 Rear parking sensors, automatic headlights and auto wipers are exclusive to the GLS grade, but the GLX does get HID lamps with washers.

Carryover trim levels include cloth seats on the GLX and “sports cloth” with synthetic leather edging on the GLS. Heated front and powered front seats are standard on the GLS, too. Later his year, full leather seat upholstery will be optionally available on this grade.

Cargo volume of up to 1789 litres with second- and third-row seats folded is unchanged, as is the 100kg maximum roof load. 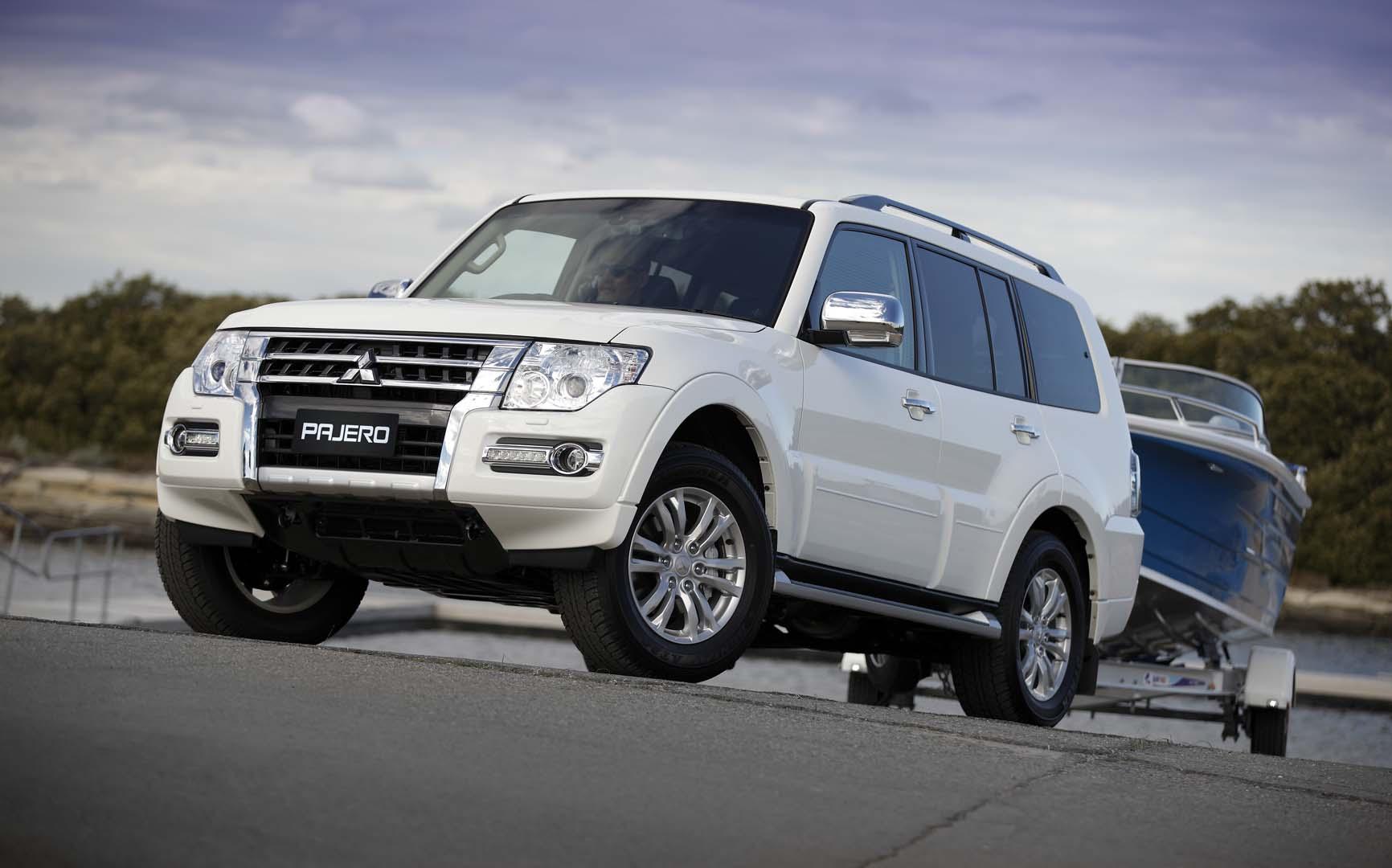 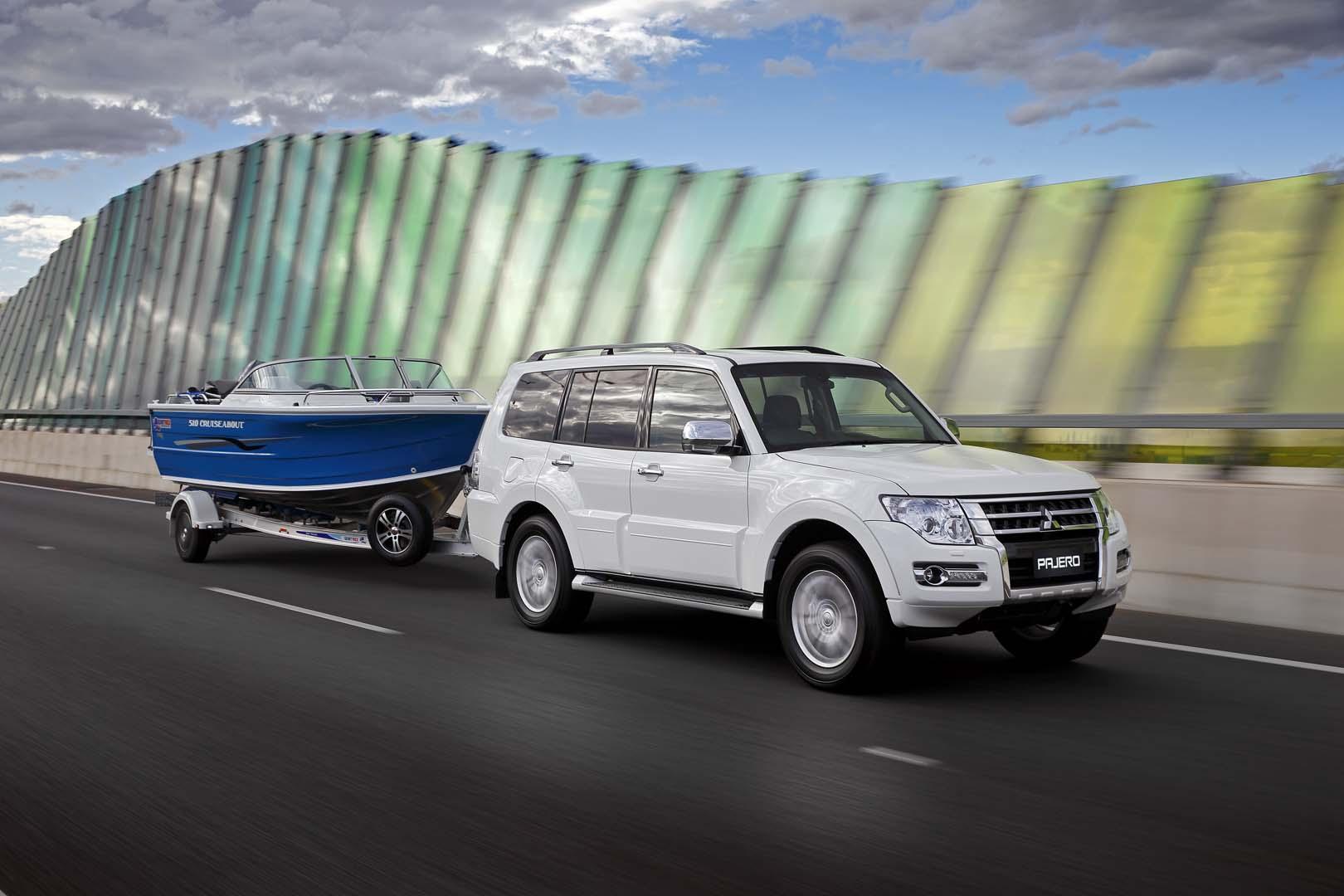 Both 2020 Pajero variants are available now. See your Mitsubishi dealer for further details. 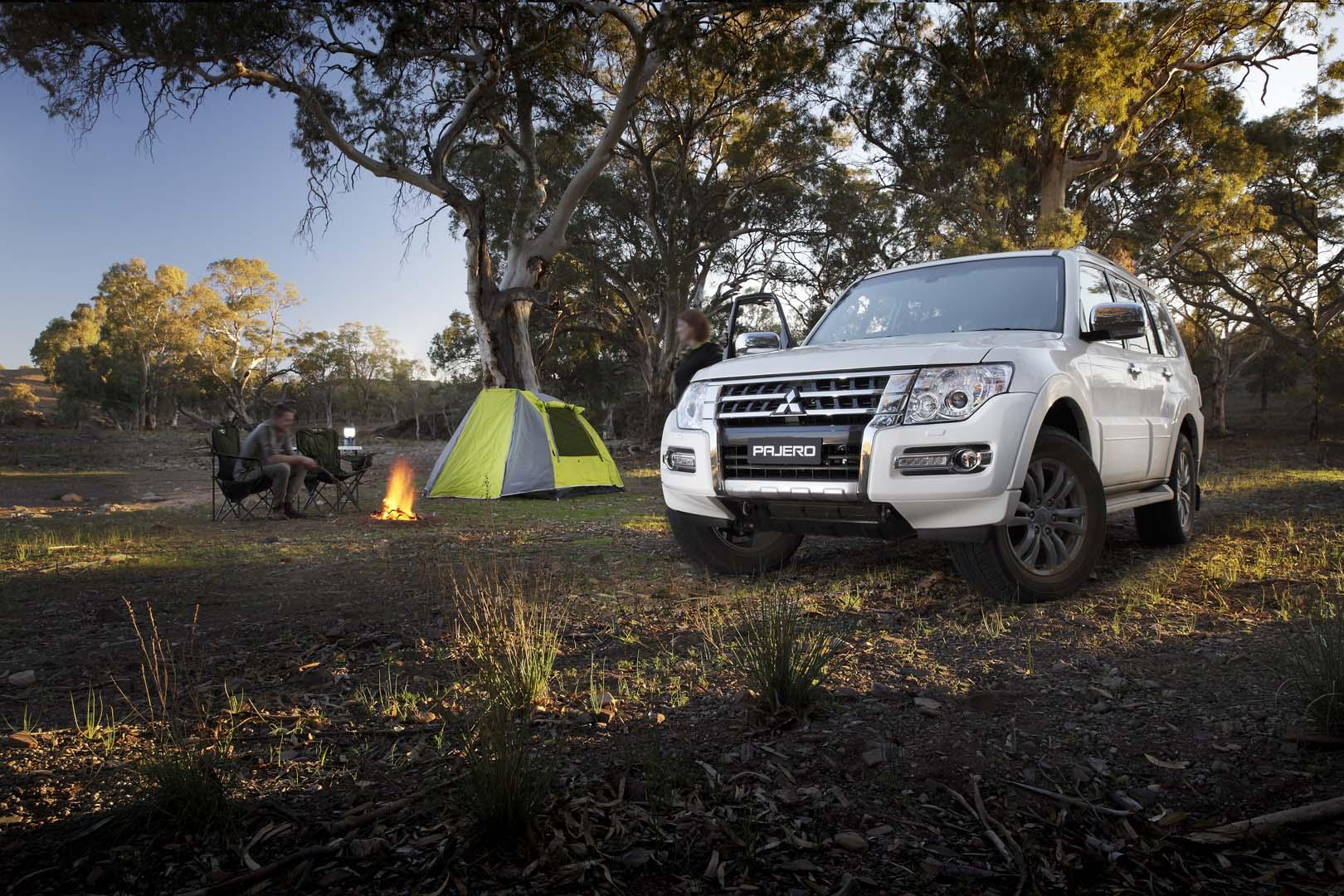