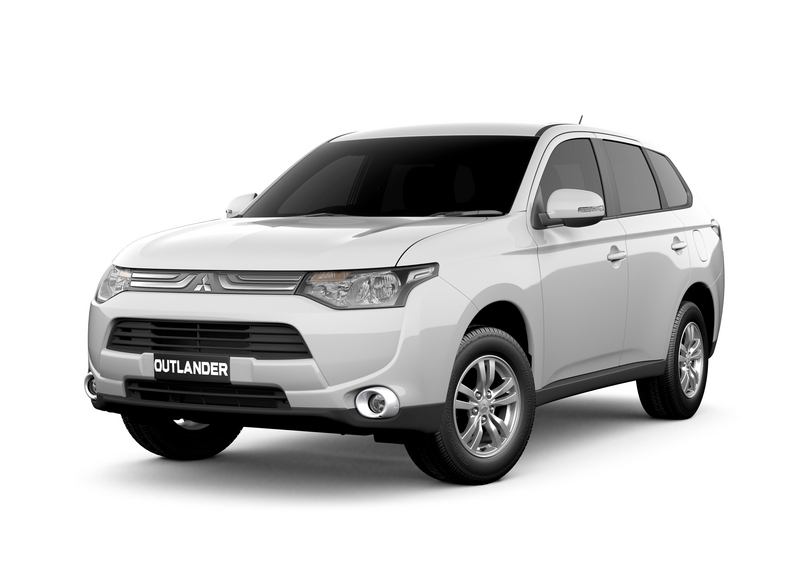 Mitsubishi Motors Corporation (MMC) announced on May 22 that the Outlander Sport (known as the ASX in Australia has been named a 2013 "Top Safety Pick+"*2 award winner by the United States' Insurance Institute for Highway Safety (IIHS)*3.

The Outlander Sport's 2013 IIHS "Top Safety Pick+" award comes in addition to the two straight IIHS Top Safety Pick awards it has already received in 2012 and 2013.

*2 The Insurance Institute for Highway Safety (IIHS) rates vehicles as "good," "acceptable," "marginal" or "poor" based on performance in a moderate overlap frontal crash, small overlap frontal crash, side impact, rollover, plus evaluations of seat/head restraints for protection against neck injuries in rear impacts. The "Top Safety Pick+" requires a vehicle to score a "good" rating in at least four of the five tests and no less than an "acceptable" in the fifth test.
*3 For more information, please visit http://www.iihs.org
*4 RISE is Mitsubishi Motors' patented safety body construction system featuring integrated energy-absorbing crumple zones and engineered reinforcements strategically placed within the body/chassis that provide maximum protection to the vehicle's occupants in the event of an impact by absorbing and/or dispersing a great deal of this energy from the cabin.