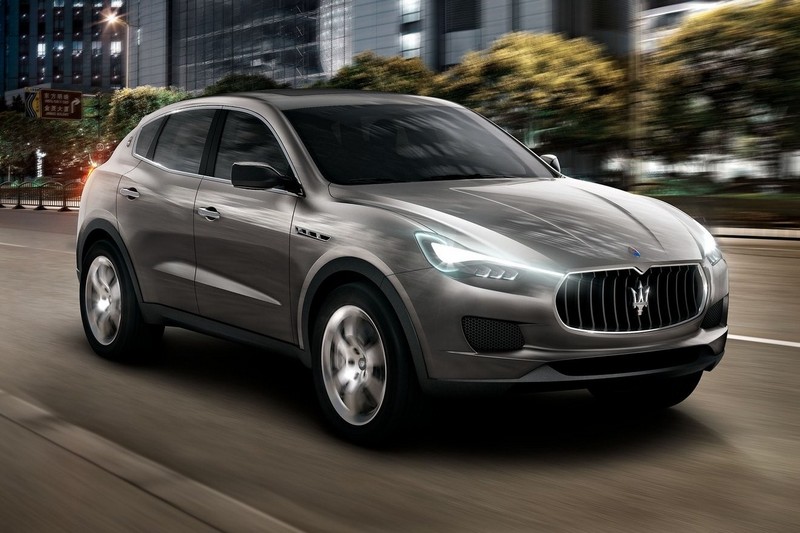 According to Maserati's PR, the brief for the new Kubang was to offer the kind of uplifting driving pleasure and luxury atmosphere that are two givens of today's high-end sports and luxury cars
Making its debut at the recent Frankfurt Motor Show was Maserati's first entry into the sport/luxury SUV market - the Kubang. Maserati see the new model as a way to strengthen its presence in the sport luxury market.

According to Maserati's PR, the brief for the new Kubang was to offer the kind of uplifting driving pleasure and luxury atmosphere that are two givens of today's high-end sports and luxury cars. The Kubang is seen as the forerunner of the future Maserati range, while still maintaining the integrity of Maserati's DNA.

The Kubang has been a long time coming, first unveiled as a concept at the Detroit Auto Show in 2003. At a time in which few other brands were going in the direction of a sport luxury SUV, Maserati was already thinking to build one. Today potential synergies with sister brand, Jeep are the important catalyst for Maserati's own interpretation of a sport luxury SUV.

The essence and all major system components of the Maserati sport luxury SUV will unmistakably be Maserati: style, engine, suspensions, brakes, handling and performance will apparently all be 100% Maserati in picture-perfect continuity with the brand's core values of sportiness, style, elegance, luxury, performance and craftsmanship. The Kubang has been created by the Maserati Style Center headed by Lorenzo Ramaciotti.

New-generation high-tech Maserati proprietary engines will be designed in Modena by Paolo Martinelli - Head of the Maserati Powertrain Department - and will be produced in Maranello by Ferrari.

An AT 8 speed automatic transmission and specific performance settings such as suspensions, brakes, steering will be exclusively developed in Modena for the Maserati sport luxury SUV by the Maserati Product Development Department.

Well regarded for their sedans, coupes and two- or four-seater convertibles, Maserati have added their doctrine of "sportiness and luxury" to the SUV market in the form of the Kubang.

The Kubang is expected to be released to European and US markets as a 2013 model. 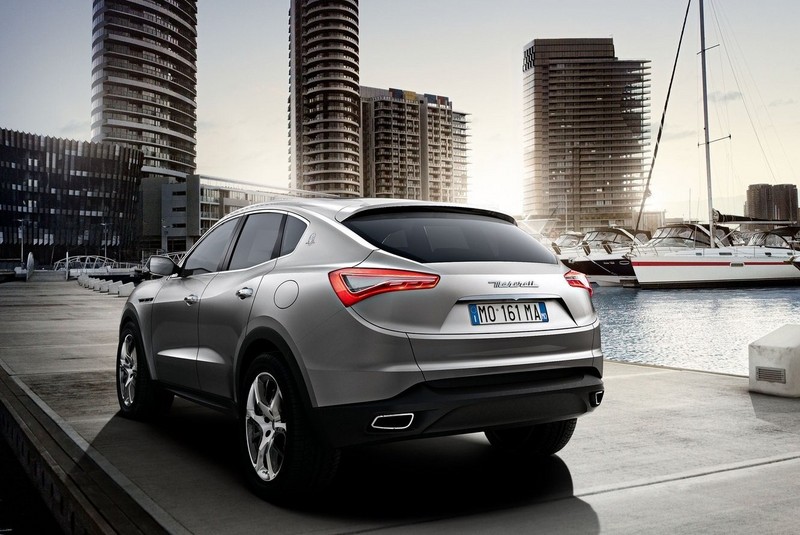