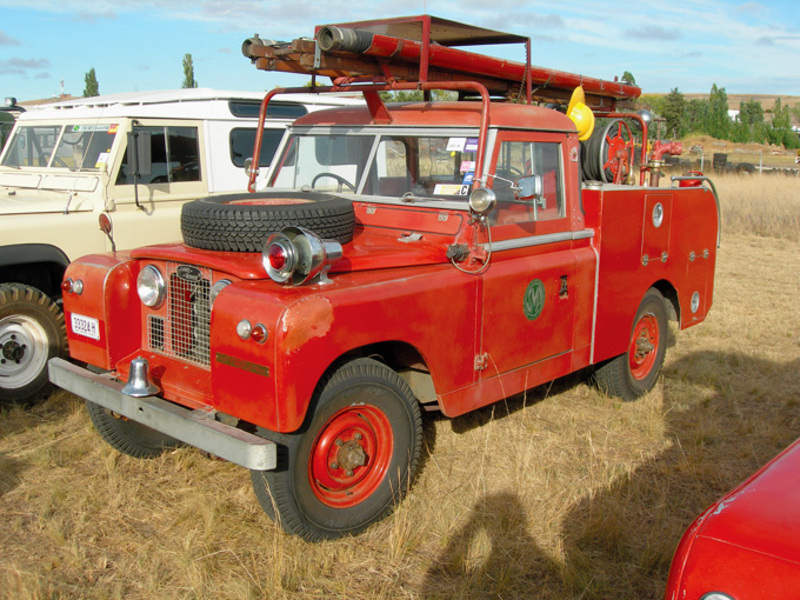 2008 sees the 60th anniversary of the British 4x4 marque that has won a legion of fans around the world. Organising an event of this scale is not easy and it is to the credit of Event Coordinator Graeme Walsh of the Land Rover Owners Club of Victoria and his committee, comprising members from the LROCV, LROC Sydney and RRC NSW that this event was firstly staged, and secondly went off like clockwork.

Graeme and his committee worked for 18 months to get the event organised and were ably supported by their respective clubs and a number of Cooma based organisations. For many of the participants - author included - it only seemed like yesterday that we had gathered at Cooma for the 50th Anniversary of Land Rover, and yet here we were again for the 60th!

Cooma was chosen as the location for the get together as it is generally considered the Land Rover came to prominence in Australia in the 1950s as being one of the major vehicles used during the construction of the Snowy Mountains Hydro Electric Scheme. Cooma was the main construction base of the Scheme at the time.

The 4-5 day event saw participants arrive from all over Australia with the Cooma Showground the centre for registrations, anniversary dinner, show 'n shine and commercial displays. A number of 4x4 trips were organised into the surrounding countryside, a motorkhana staged, and over the long weekend there were video sessions, swap meet, trade exhibitors and on Sunday evening the Gala Awards Dinner and presentations.

First the Series Ones, IIs, IIAs, etc., etc. right through to the latest Range Rover and Freelander models.
This proved a massive task as the vehicles just kept on coming. It wasn't until well after 11am that the majority of vehicles were in place for an aerial photo. Here we have captured some of the assembled vehicles, as they were being lined up. 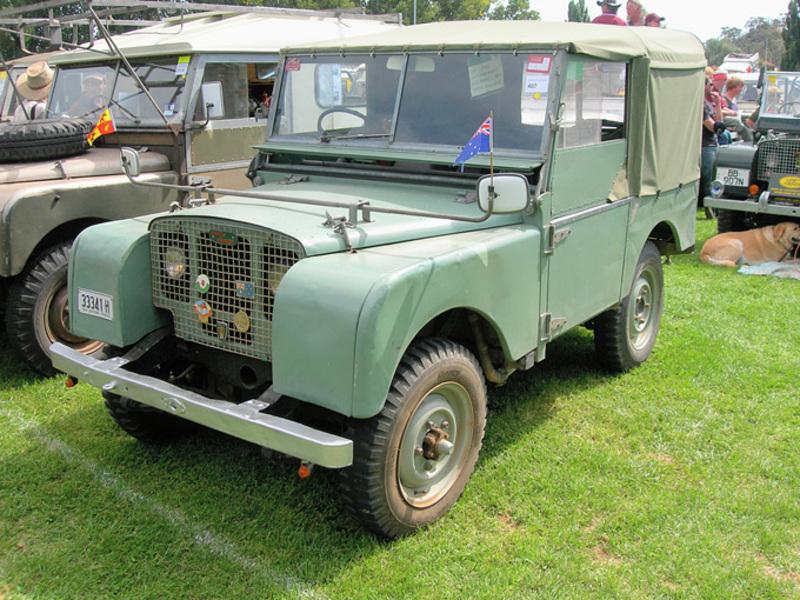 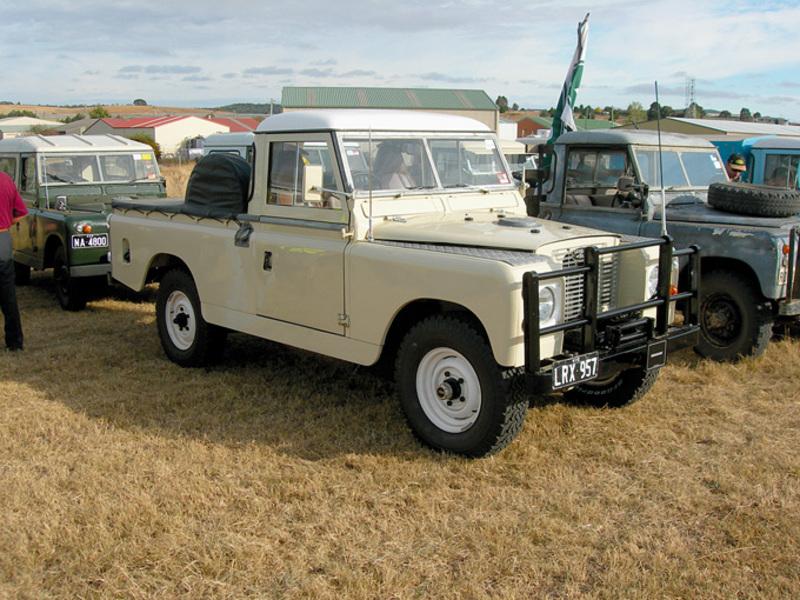 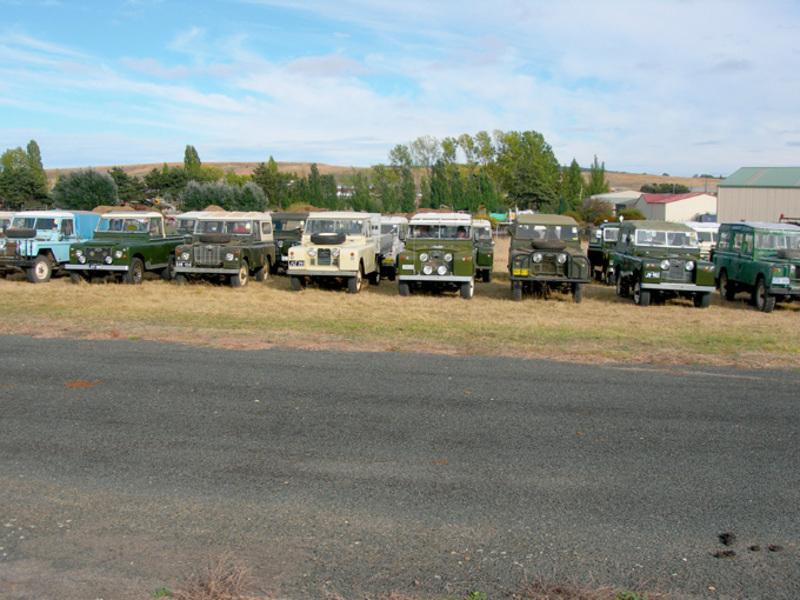 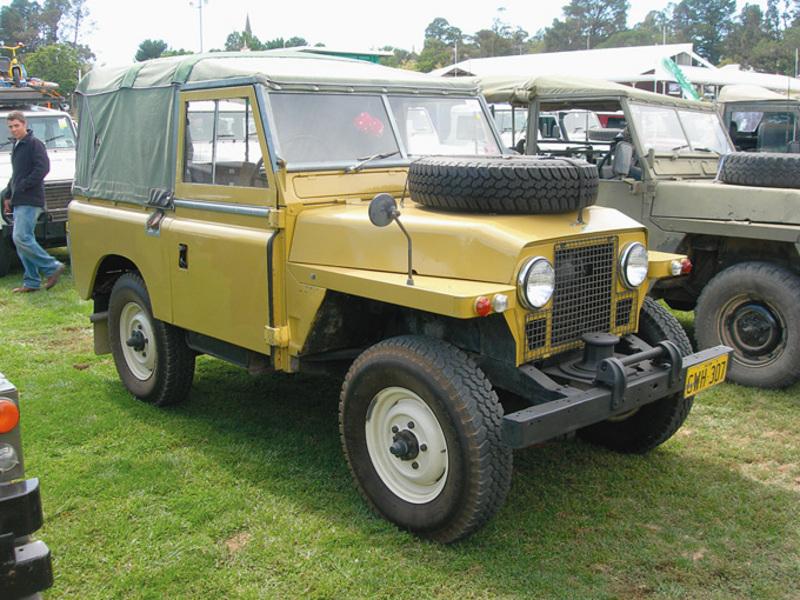