At Shannons Sydney Winter Auction on 26 August, the 88-inch wheelbase Land Rover was described as a 1958-model, which would make it one of the last Series 1 units produced, as the Series 2 was released in the same year.

Fitted with the 2.0-litre petrol four-cylinder engine and ordered with the optional free-wheeling hubs, the Land Rover was reportedly delivered new to the Hervey Bay area of Queensland, but what role it served there is unknown.

Despite the seafront environment, the vehicle survived more than 50 years in remarkably good condition. This, according to the Shannons description, was due partly to limited use – only 8,400 miles on the odometer - and being owned by enthusiasts for much of its life.

The most recent two owners kept the vehicle in undercover storage and while it appeared to have had a new canvas top made, the rest of the body looked original and unrestored.

Reflecting the growing desirability of these and similar early 4x4s amongst collectors and enthusiasts, two newer 4x4s have been consigned for Shannons Melbourne Spring Auction on 23 September (the day this issue of JUST 4x4s goes on sale) in the form of a 1981 Land Rover Series 3 LWB cab chassis and a 1984 Toyota LandCruiser HJ60, both of which are offered with no reserve.

The Land Rover S3 trayback had previously been registered in Tasmania and comes to auction with a rebuilt 2.6 petrol engine and 4-speed manual transmission with dual range. A removable hardtop, timber-side tray and towbar are also fitted. Pre-auction estimate is $15,000 - $20,000.

The ’84 HJ60 ‘Cruiser is a well-used but clean example from a deceased estate, with a 220,000km+ mileage on the 4.0-litre diesel six and fitted aftermarket extras including a TJM bulbar, Sunraysia wheels, rear step bar and Hayman Reese tow hitch. Offered unregistered, the LandCruiser’s guiding range is $7,000 - $10,000.

For full results and further details on the past Sydney auction or upcoming Melbourne auction, go to: shannons.com.au 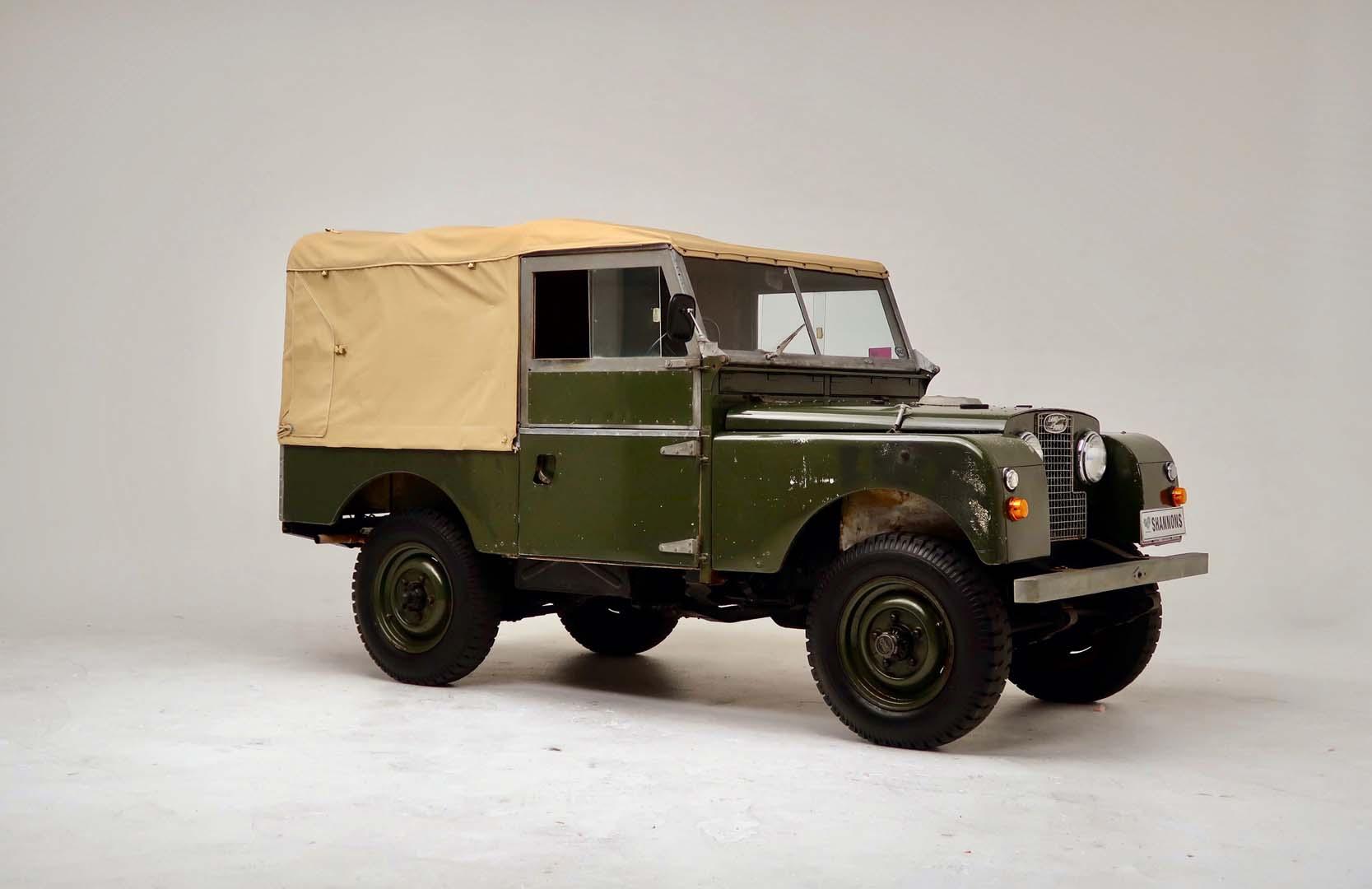