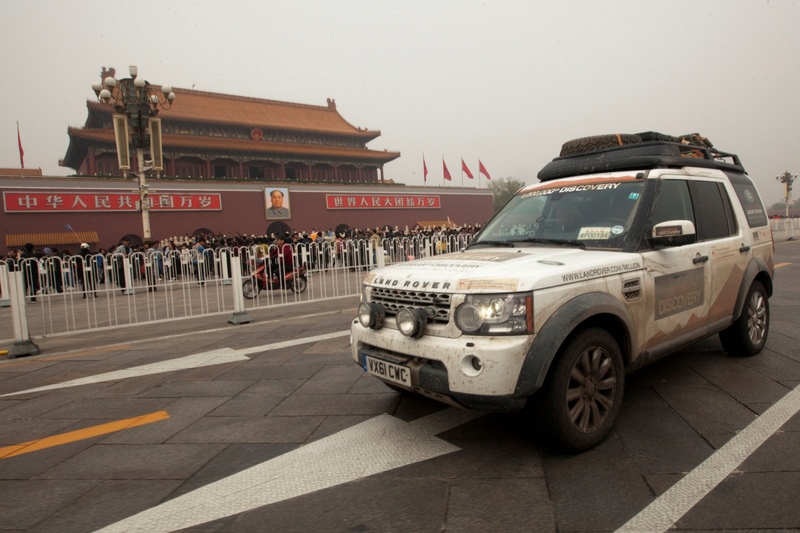 The Journey began on February 29, at the Solihull manufacturing plant, where the one millionth Discovery was built. Since its ceremonial send-off at the Geneva Motor Show, it has passed through 13 countries over challenging terrain ranging from snow in the Alps to sun-baked sand dunes in the Taklimakan Desert.

John Edwards, Land Rover Global Brand Director said: "This has been an epic journey between two of the biggest events on the automotive calendar and, as we expected, it has demonstrated virtually every condition a Land Rover is designed to cope with.

"We are delighted to see the Journey reach its physical target in Beijing and we are equally delighted with the response to the fundraising cause. We will be continuing the push to reach or exceed our target right up to the end of May."

Highlights on the Journey of Discovery include joining the Aosta Valley avalanche team in Italy; visiting the
Chernobyl reactor; driving through a secret Soviet submarine base in the Ukraine; and travelling along the spice and silk routes into China, where the final leg included sand dune driving, a visit to the Great Wall and a trip on a sheepskin raft.

Following its appearance in Beijing at the motor show, the one millionth Discovery will be returning to the British Motor Industry Heritage Trust (Heritage Museum at Gaydon).

Find out more about the Journey, and to donate to the fundraising target, go to: WWW.LANDROVER.COM/MILLION 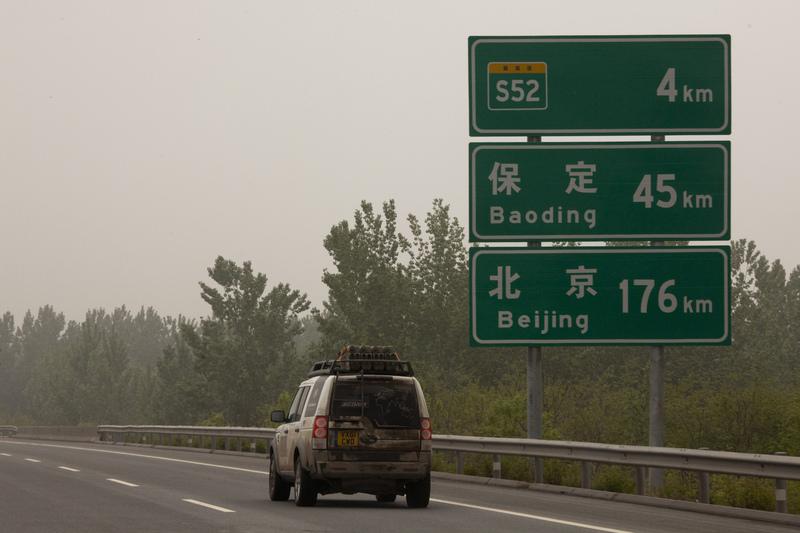 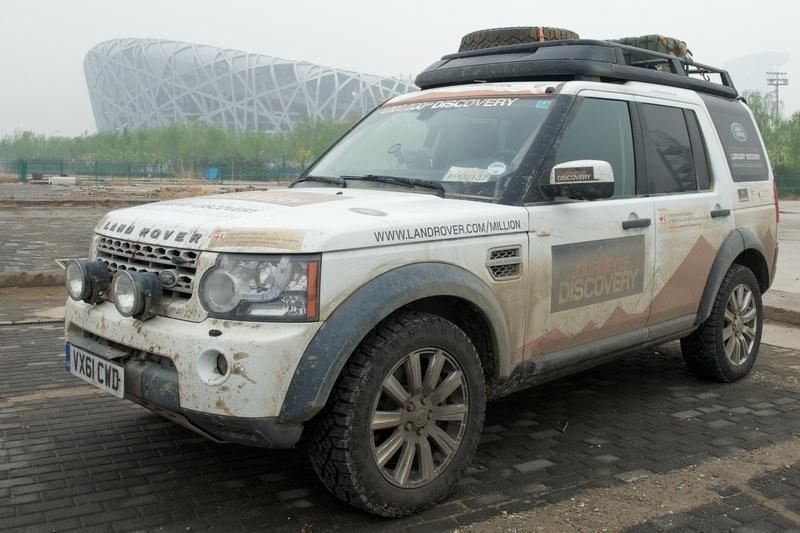 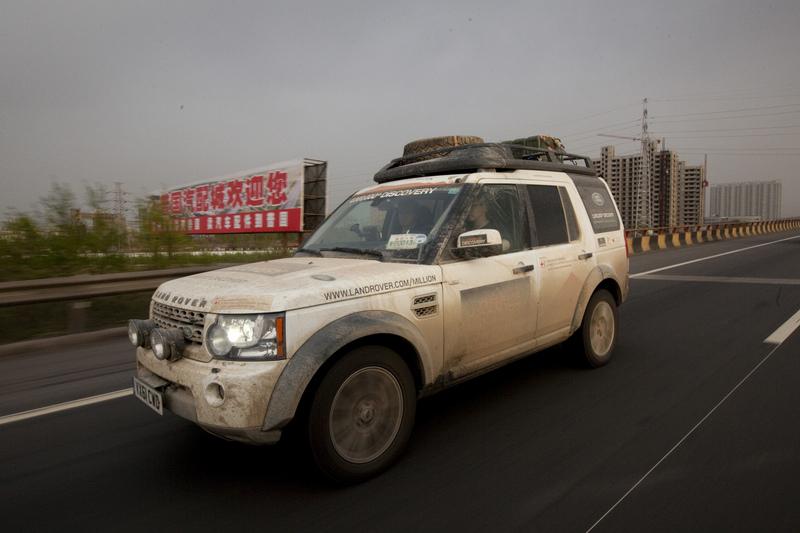 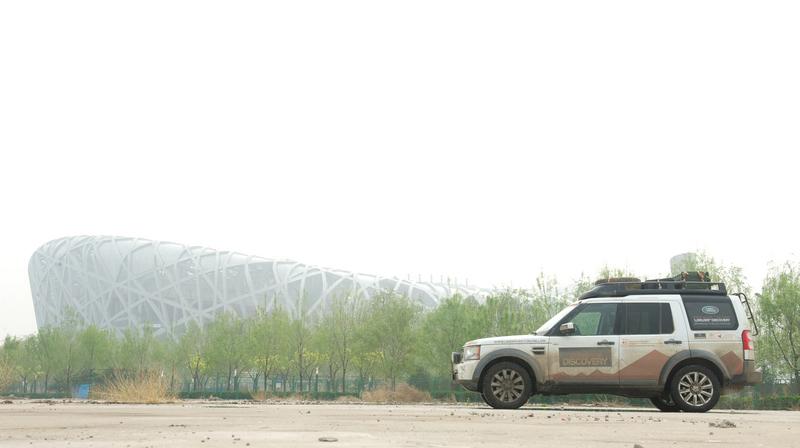