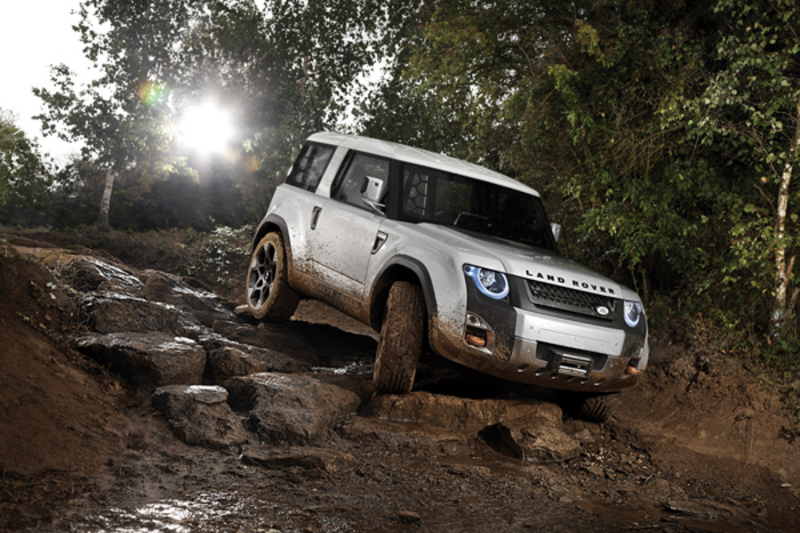 Two new Defender Concepts were revealed at the Frankfurt Motor Show - the DC100 and DC100 Sport that give an insight into Defender's likely new direction
\nOne of the biggest problems that Land Rover is contemplating is the future direction of its workhorse Defender lineup. While an all-new Defender is slated for 2015 delivery, Land Rover has provided a few clues as to just how the vehicle may look and the technology it may embrace.

Two new Defender Concepts were revealed at the Frankfurt Motor Show - the DC100 and DC100 Sport that give an insight into Defender's likely new direction.

"The entire Land Rover team is excited about the opportunity, and the responsibility, of creating the replacement for the iconic Land Rover Defender," says John Edwards, Land Rover's Global Brand Director.

"Loved the world over for its simple, honest and distinctive design, we are determined that the new Defender will be true to its heritage while meeting the requirements of a changing global market."

Defenders have, over the years, been put to every task and been reconfigured in every way, from fire engines to tracked exploration vehicles. The only limit to a Defender's abilities is the imagination of its owners, one of the many reasons that an estimated three-quarters of the nearly two million Defenders built are still in regular use. Land Rover say the two DC 100 concepts unveiled build on the essential elements of the defender's character.
The DC100 concept remains a capable workhorse, whereas the DC100 Sport has obvious sporty overtones. Both models are powered by 2.0-litre petrol and diesel engines, feature permanent four-wheel drive with an 8-speed transmission and transfer case.

Interesting 4x4 features include the next generation Terrain Response system that automatically optimises the car for any environment, a terrain scanning device to warn the driver of pending obstacles, a sonar-based wading aid to assess water depth, a deployable driver activated spiked tyre system that sees spikes inflate from the tyres when driving on ice or snow, and a driveline disconnect system that physically decouples the rear axle to save fuel when all-wheel drive is not required. 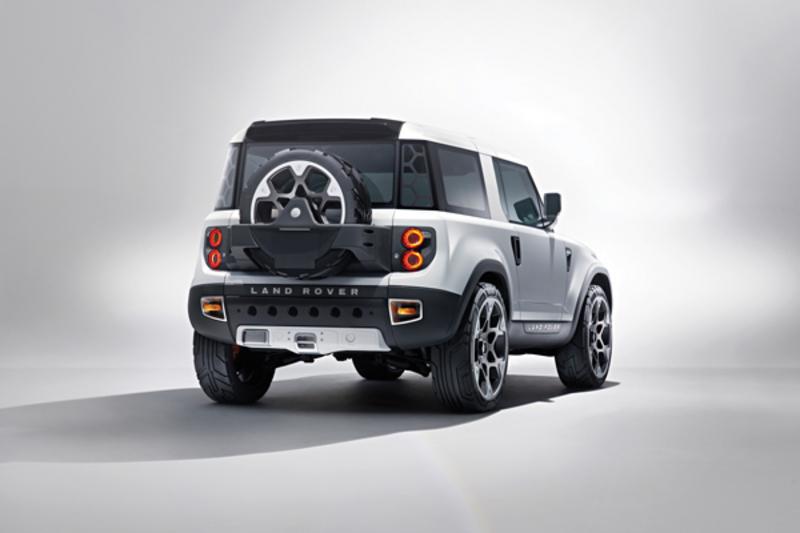 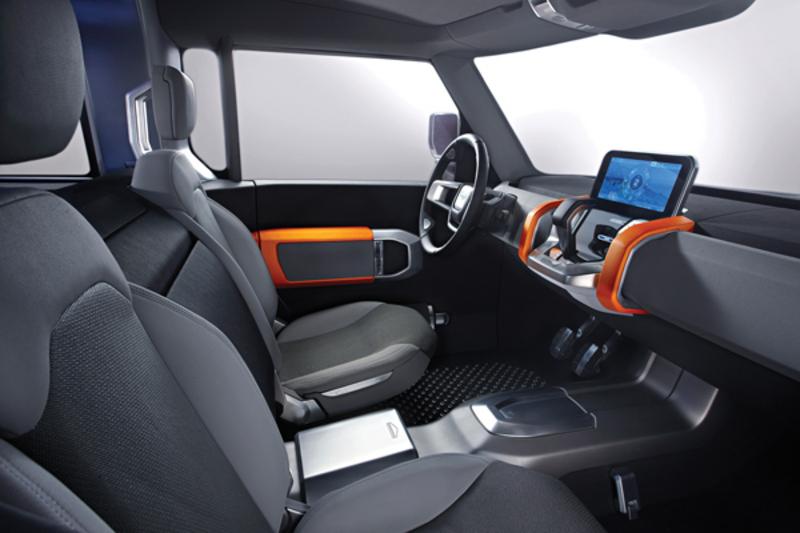 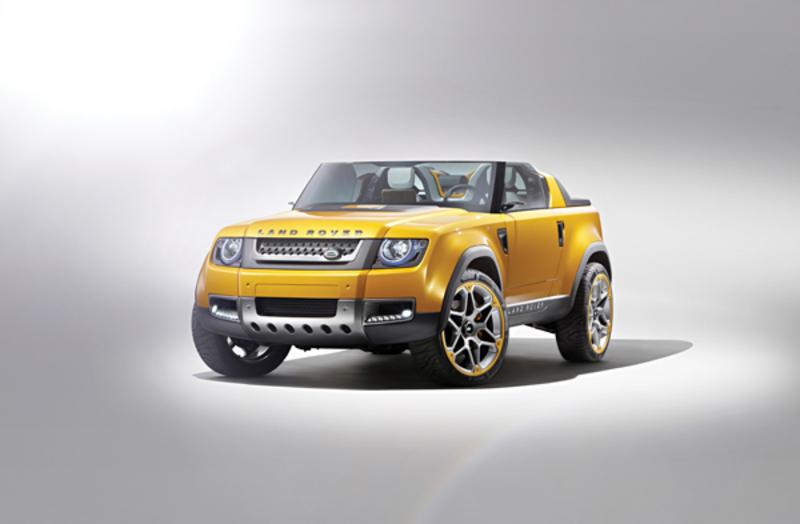 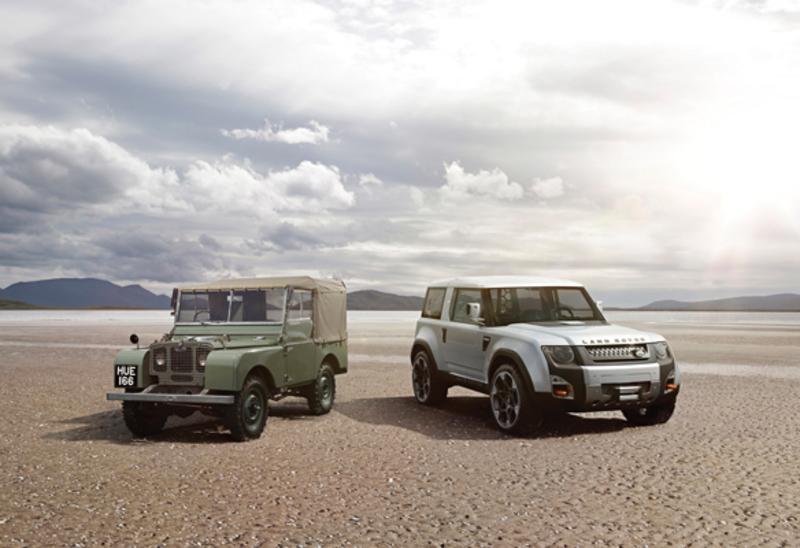