As you can see there were three rows of closely parked vehicles, commencing by year and model. The vehicles were assembled alongside the runway at the Polo Flat Recreational Aviation Centre. Just as Cooma has a close relationship with the Snowy Scheme, so too does Polo Flat which was used for engineering and aviation support during the 1950s. It was also used in the 1920s by Sir Charles Kingsford Smith as part of his barnstorming tours of NSW.

Official registration figures show that 768 Land Rover vehicles and 1,374 enthusiasts from Denmark, England, New Zealand, the USA and every State and Territory in Australia descended on Cooma for the 60th anniversary of Land Rover. Even the Australian Prime Minister, Kevin Rudd, made an unscheduled stop at Cooma to see what all the excitement was about. The event was sponsored by Land Rover Australia and organised by the Land Rover Clubs of Victoria, Sydney and the ACT, as well as the Range Rover Club of Sydney. Daniel Fluckiger won the prestigious best in show award for his 2001 Defender 130 Crew Cab Chassis camper conversion.

There were numerous other activities, such as the motorkhana and observation trial events, as well as a Gala Dinner. The event culminated in a Grand Parade which consisted of 560 Land Rovers, with examples from right throughout the company's 60 year history, driving through the streets of Cooma. The Parade was led by the first Land Rover ever registered in NSW, Chris Baker's 1948 Series 1.

Roger Jory, Land Rover Australia's General Manager, commented on the event, "It was fantastic to see so many enthusiasts celebrating this company's anniversary together, and what makes it even more special is that we are here, in Cooma, the birth place of the Land Rover legend in Australia." "This gathering is a testament to the hard work and dedication of our loyal followers. Special congratulations must go out to the Land Rover Clubs who have devoted themselves to promoting and staging this magnificent event. To have over 500 Land Rover vehicles participating in the Grand Parade is truly a special moment in our history, and will be looked back upon for years to come."

Cooma is the spiritual home of Land Rover in Australia. In the 1940s and 50s Land Rovers were used to build the Snowy Mountains Hydro-Electric Scheme, cementing their reputation for tough all terrain 4x4s. The Snowy Mountains Scheme began in 1949, and took 25 years to complete. It ranks as Australia's largest engineering achievement. Land Rover were there right from the beginning, to help haul man and machine over and under the mountains.

By the mid 1950's there were more than 800 Land Rover vehicles employed on the scheme. One was even stripped and converted to rail use on underground tunnels, and four others were converted to fire engines. In the early days Land Rovers were used to survey roads and tracks, and once the roads were cut the vehicles were indispensible ferrying workers between sites. It was in 1948 that Land Rover created a new segment in the automotive industry when it was introduced to the market to a totally new concept in motoring.

On the 30 April the company that pioneered go anywhere transport, that helped to open up Australia, and the world officially turned 60. 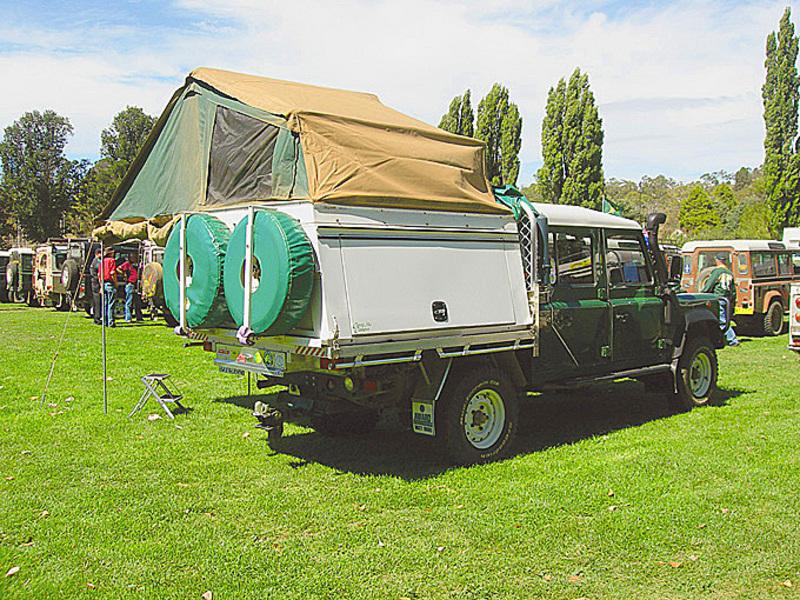 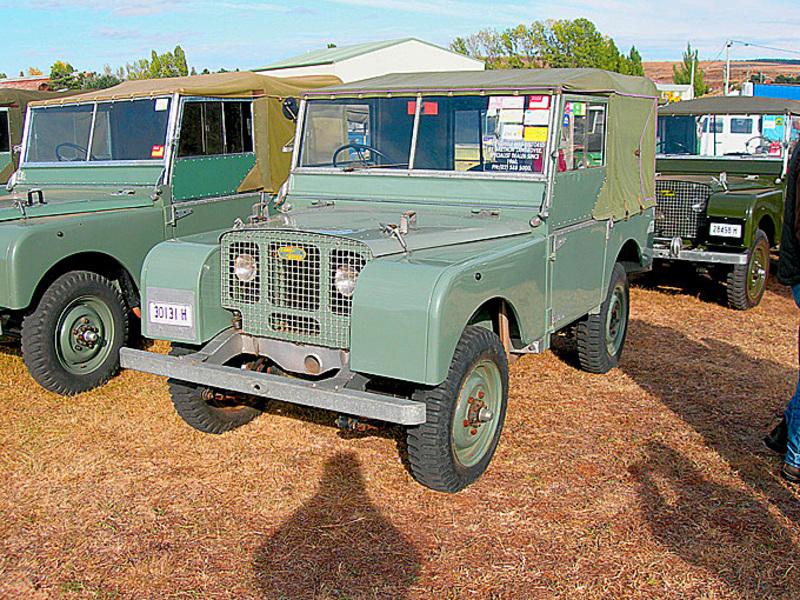 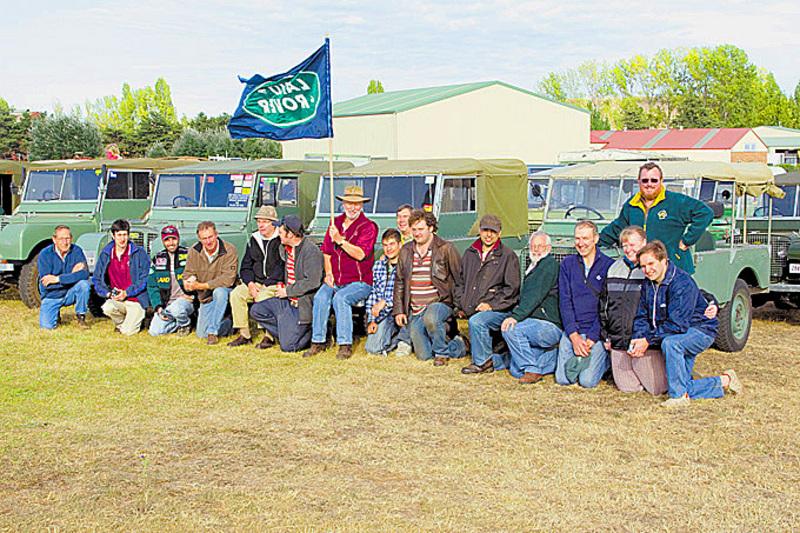 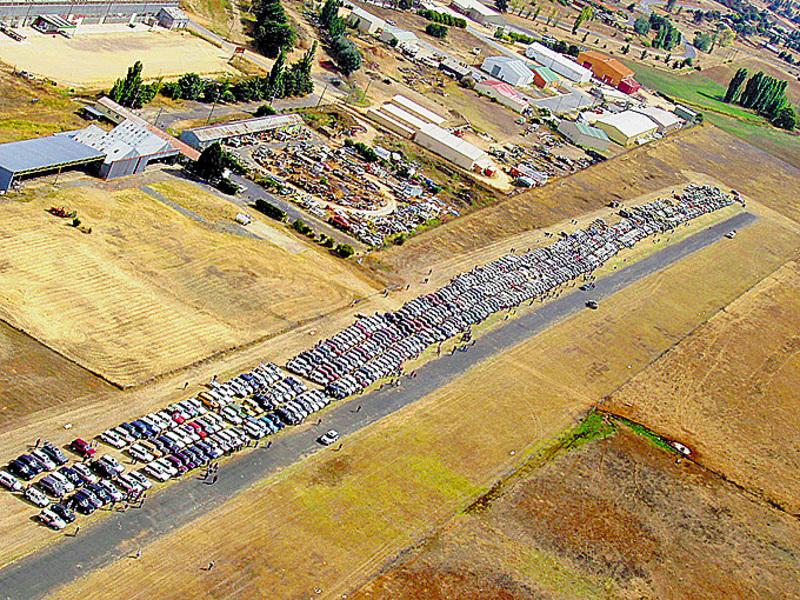