While late-model European prestige cars, Aussie classics and competition cars made up the bulk of the vehicles on offer at the timed online auction, there was something to tempt the growing market for classic off-roaders, too, in the form of a 1980 Toyota HJ45 LandCruiser Troopcarrier.

Being a 1980 model, this vehicle would have been one of the last of the HJ45 models produced with the 3.6-litre six-cylinder diesel ‘H’ engine before the HJ47 arrived in 1980 with the larger 4.0-litre six.

Presenting in remarkably good condition for a 40-year-old ‘Cruiser, the HJ45 on offer had been residing in Canberra for the past 20 years and well cared for in that time. Described as being used only for regular trips from a rural property into town and the occasional interstate holiday run, the HJ45 Troopy had covered only 34,000km in the past 12 years and 51,609km in total.

Coming to auction as a running, driving and registered vehicle, the Troopy appeared to be rust-free and in very good condition overall, aside for the usual minor dings and scrapes from a life on the land, while the glass, rubbers, lenses and other exterior trim was all there and all in good order.

The interior was just as impressive, with good seats, door cards and other trim. A missing radio appeared to be the only omission from the dash and even the rear rubber floor mat was in good condition.

The condition of this particular LandCruiser was reflected in the bidding that got serious halfway through the 8-day online auction. Particularly strong bidding in the final 24 hours saw the LandCruiser jump from $13,200 to the impressive final sale price of $49,408. 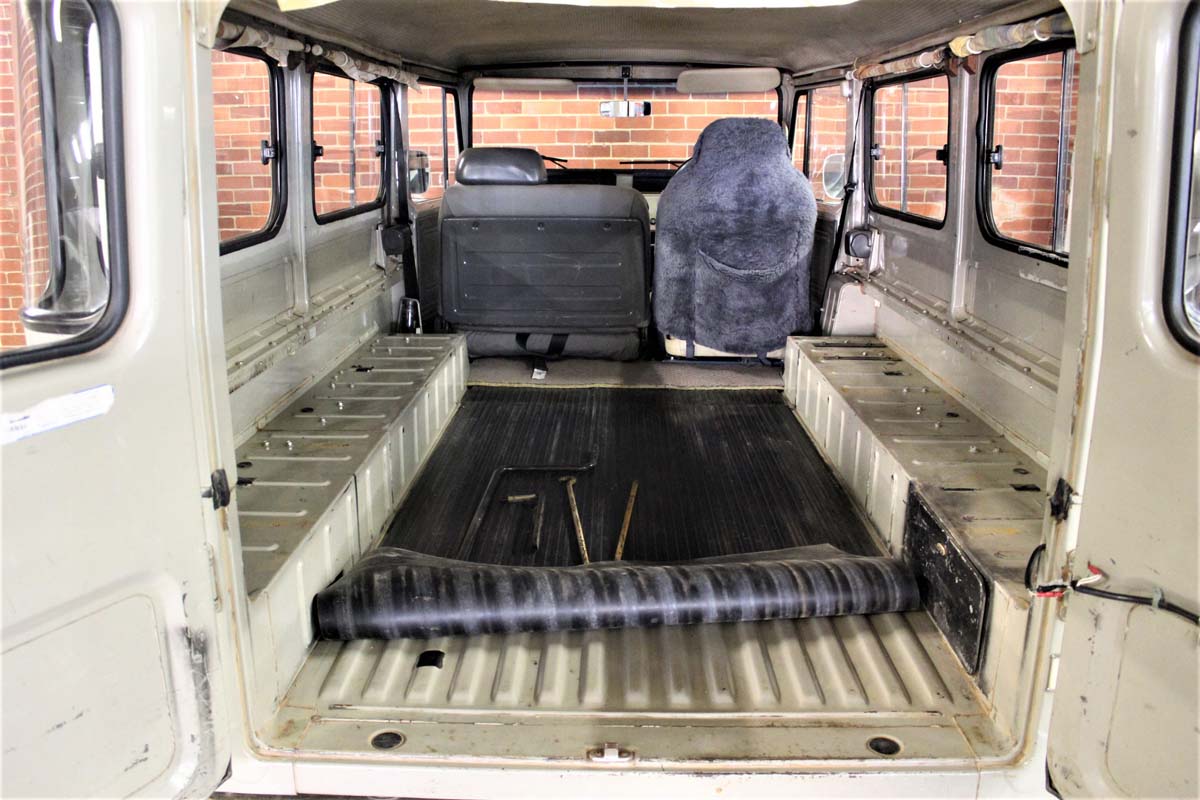 With all lots sold, Allbids’ Ben Hastings declared the auction a success: “The current climate has created a scenario where we are seeing incredible results for vehicles, having both happy sellers and buyers is a perfect result!”